Aarnavi Sonone is a ‘Teenager Model’ (13yrs old). She was appreciated highly for her camera presence and boldness, something a 4-year old child may not show easily…she sailed thru’ the 9-hour long shoot like a professional, did not throw any tantrums and won hearts of many with her infectious smile and talkative nature. Next in the line almost immediately was a similar shoot for another well-known brand ‘ Mango ‘. The biggest of all, a highly appreciated assignment for the brand Babyshop, made her a recognizable face and all this was achieved before she stepped in a primary school. Indeed, she was destined to have camera as her best buddy!

She was part of a modelling assignment of the famous international apparel brand ZARA and the journey began. The journey continued with more assignments, namely Pan Emirates, MOTIONGATE Dubai, OSHAD, Omantel Eid Campaign….all well-known brands in the region.

In 2018, she bagged something remarkable in her kitty – after winning a competition organized by Legoland Dubai that was announced to find a junior reporter for their promotional coverage, Aarnavi became a well-known face working as a Junior Reporter for Legoland theme park. She covered their events, competitions, commercials and live shows too….and that too, for almost 2 years in a row now! Tim and NLT interviewed her on Dubai Eye 103.8 as part of their Drive Live show. She was also interviewed by City 101.6 for her remarkable achievements at this age.

She covered LEGO movie premiere that received worldwide publication. She demonstrated newly introduced Lego toys on UAE cartoon network. Aarnavi takes keen interest in various awareness campaigns, something her upbringing prompts her to participate in whenever possible. Last year, Prime medical hospital awarded her for her efforts in spreading COVID awareness through her videos which also won second price from all over UAE. She is recipient of EEG paper collection campaign as well. And above all activity she manage her academics also very well and win Outstanding performance last year in School & Champions Trophy in 5th International Brainfest Abacus Competition. As they say, more than the destination, it’s the journey that is more enjoyable…. Aarnavi calls her journey a memoir of experiences that enriched her immensely and made her a responsible citizen, a caring human being and a responsible daughter who makes her parents proud with every single achievement. She hopes to get her efforts recognized by people of UAE and hence, she decided to participate in Indian woman Awards 2021 in young achiever under 19 categories & came in TOP 3 !!
From Aarnavi and get family, this is a small introduction of her journey. Thanks a lot once again for this wonderful opportunity!
It’s only a beginning, for many more achievements in future. 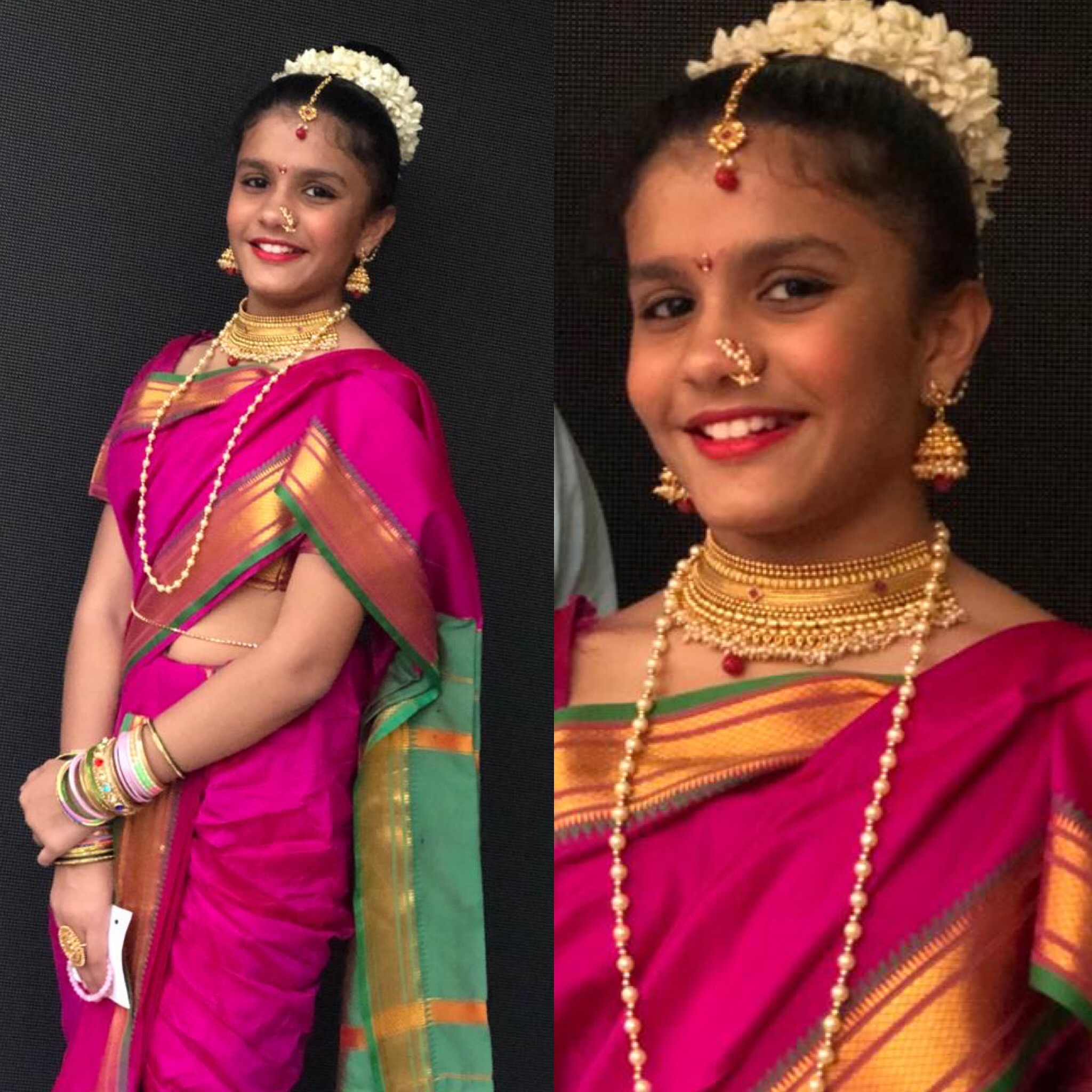 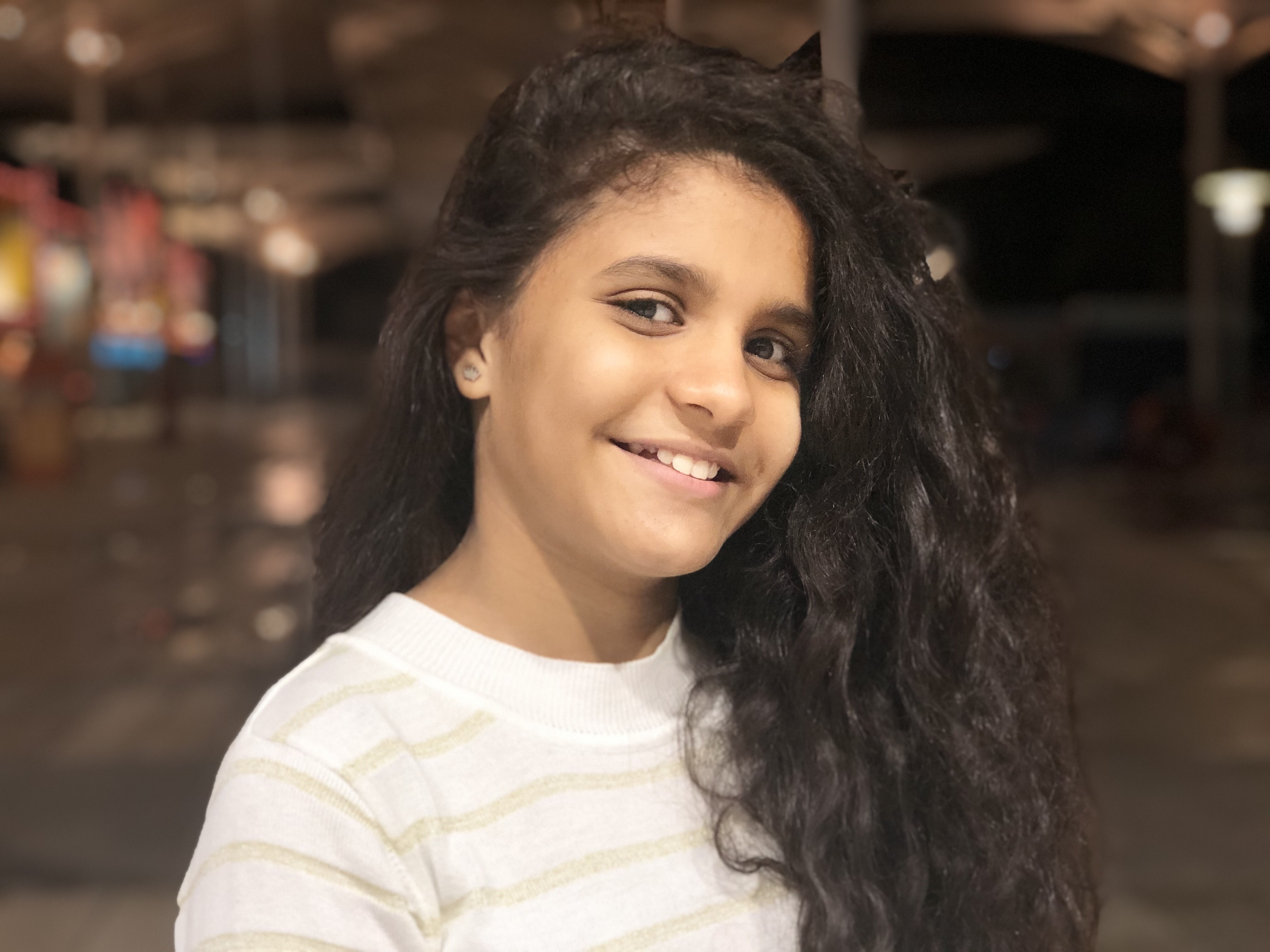 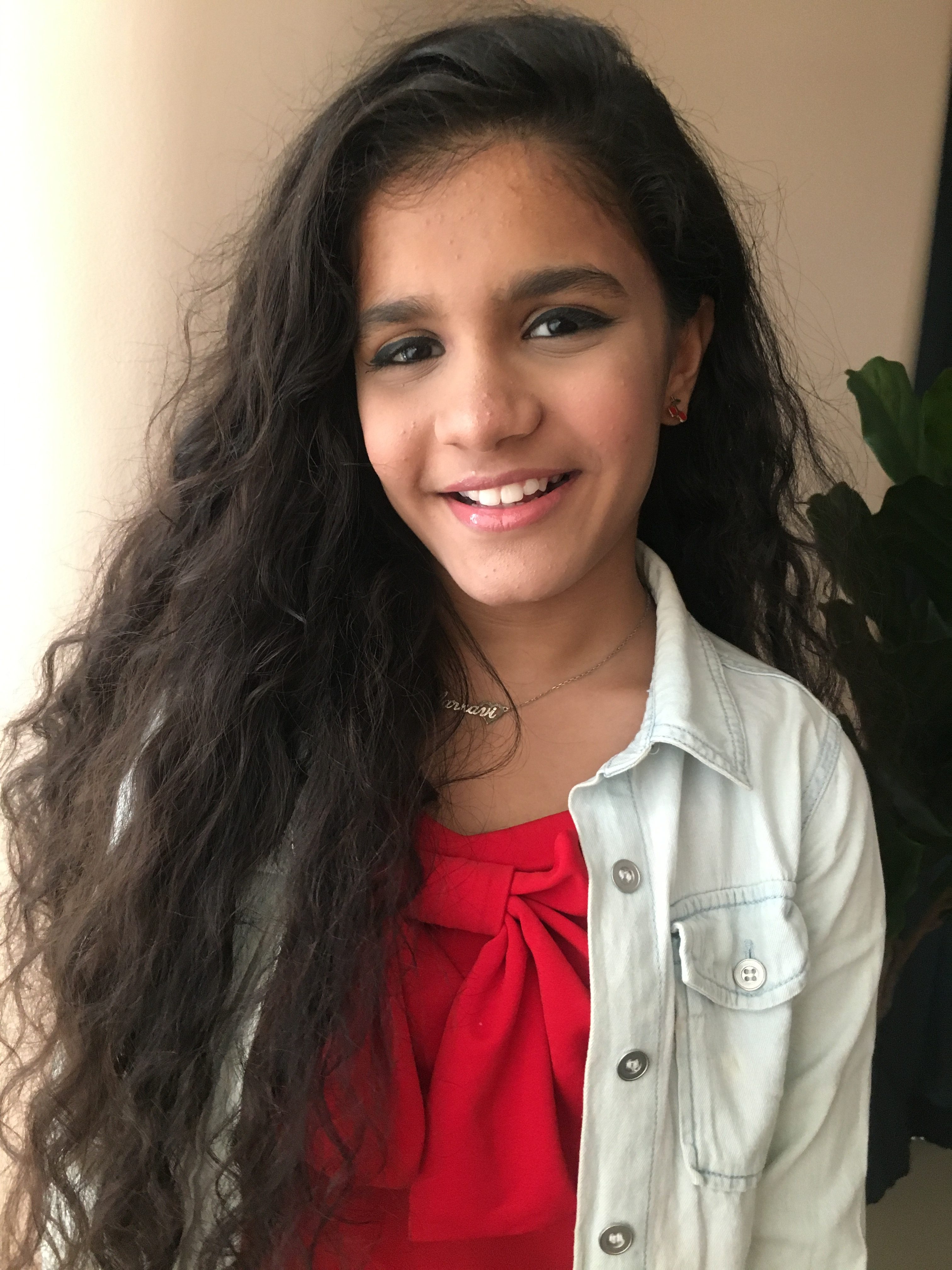 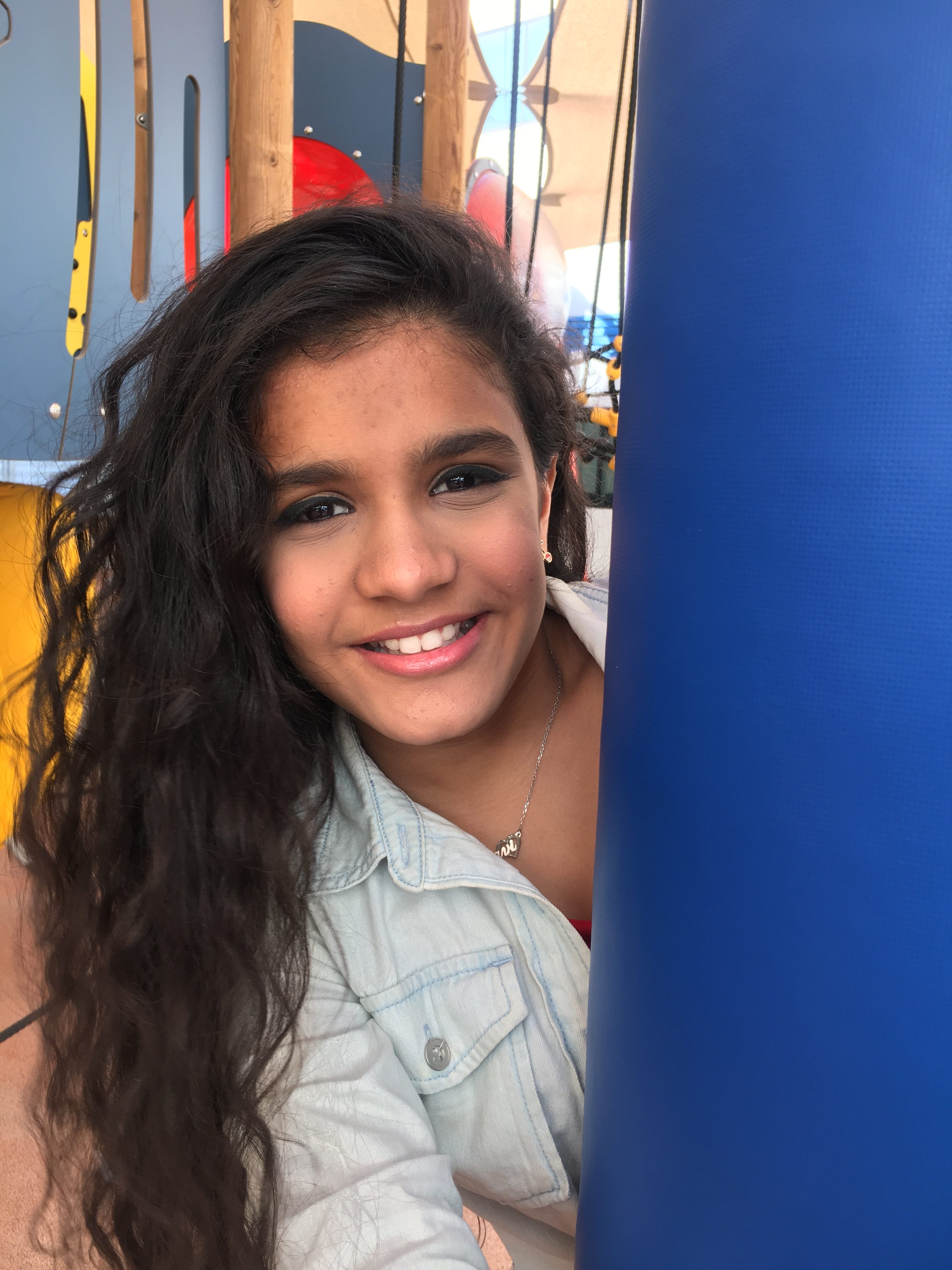 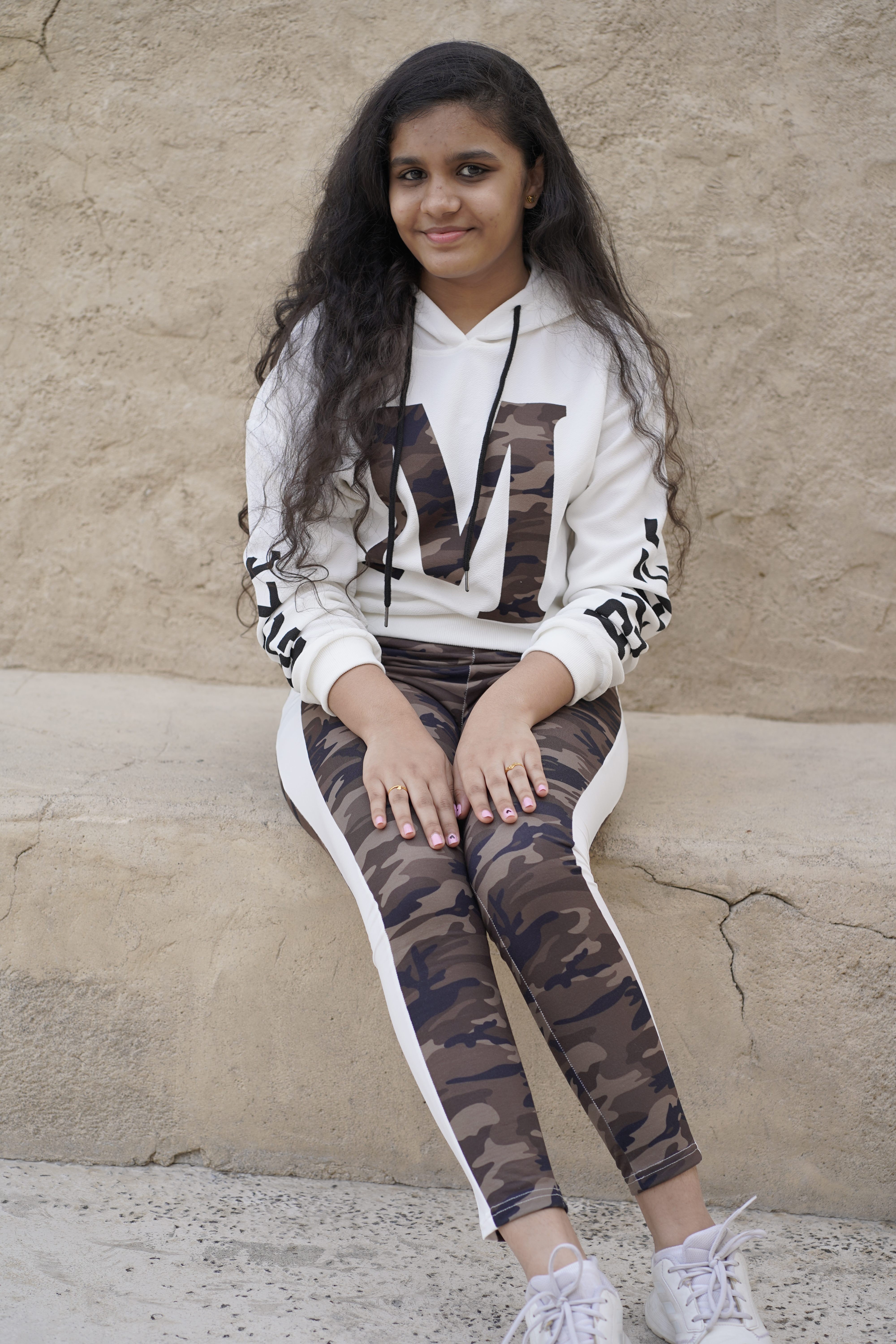 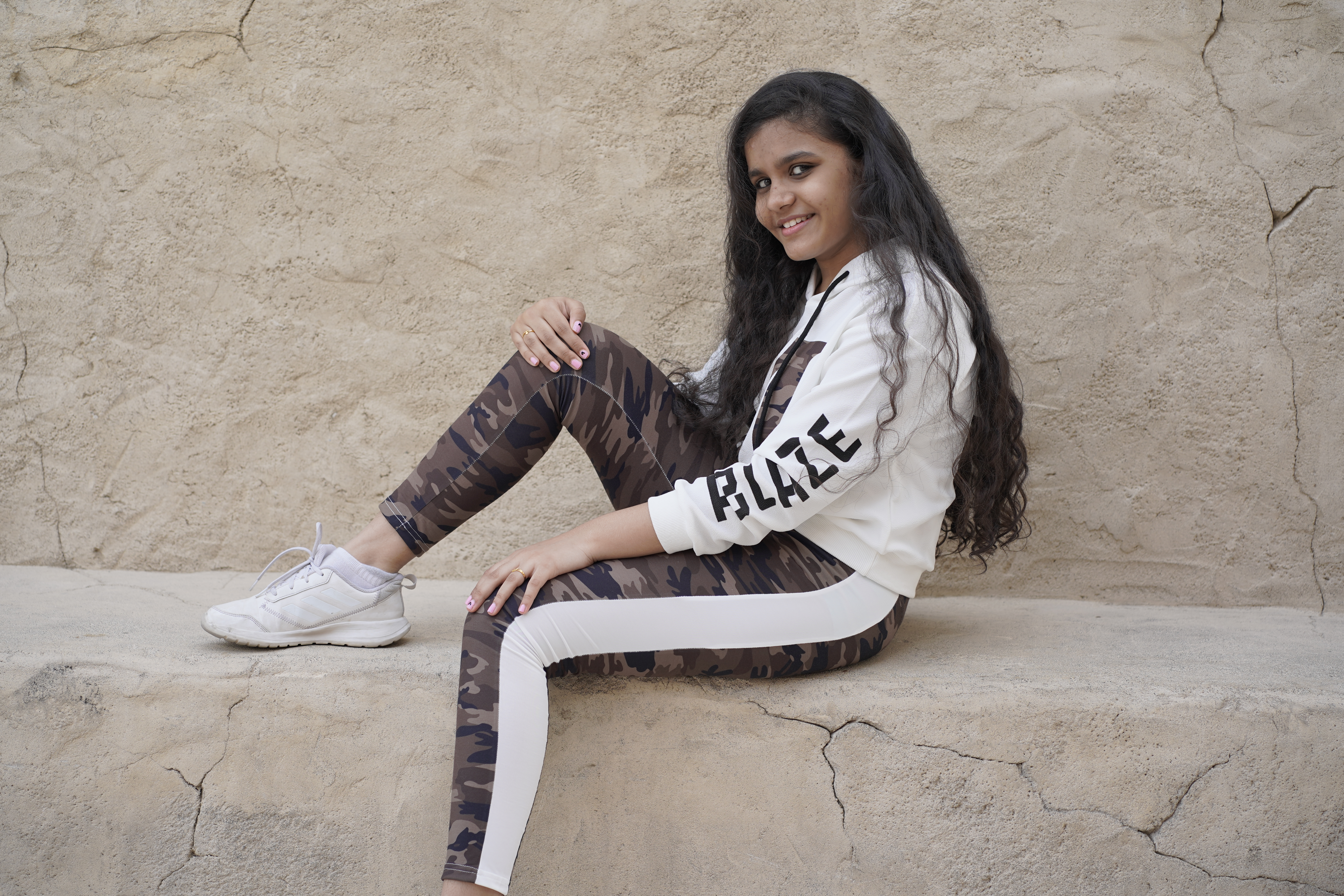