Bangkok Back to Talents Export CV

Aasthaa is currently 15 and living in Thailand, She knows it is cliché to say “I’ve always wanted to be famous”, but who doesn’t? Although she doesn’t have much experience, she is looking for somewhere to start.

Besides her passion for being on camera, she is a professional ballet dancer and is currently in Intermediate grade of the Royal Academy of Dance based in England, She’s been dancing for 11 years now and has also been exploring other forms of dance such as Bollywood, hip-hop, contemporary and much more. Her interest of music does not stop here, along with dancing, she plays the piano and will be giving th Grade 4 exam for the ABRSM board this year, the guitar- classical, electric, bass and ukulele, the clarinet and the flute.

With this platform, she is looking for jobs for modeling, acting or performing; she is willing to travel for work places and exploring different cities as well as giving my best when working. She loves to travel! That’s why she enjoys learning new languages. Being an Indian, she speaks Hindi, along with basic Marathi, English, Thai, Mandarin and Spanish.

Experimenting new things is her middle name, so she tries out different sports as well. She played with her school team from 2015-2017 learning sports such as football, t-ball, athletics and swimming and even participated in the FOBISIA (Federation of British International Schools in Asia) games in 2016 and won several medals for each sport. Alongside this, she is trained in tennis and has been playing since the age of 7! This year she has tried netball and volleyball.

This is Aasthaa summarized, there is more to come! 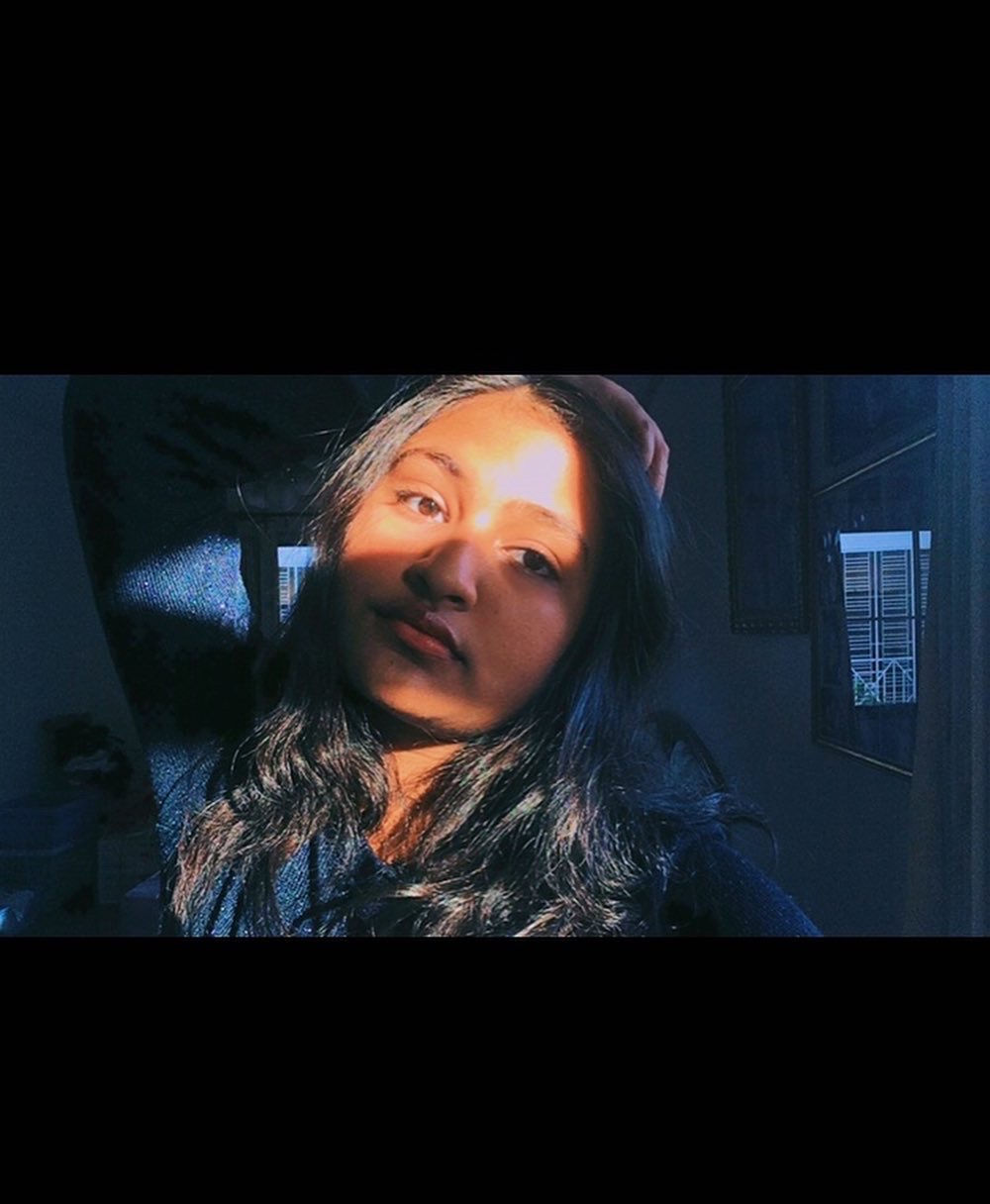 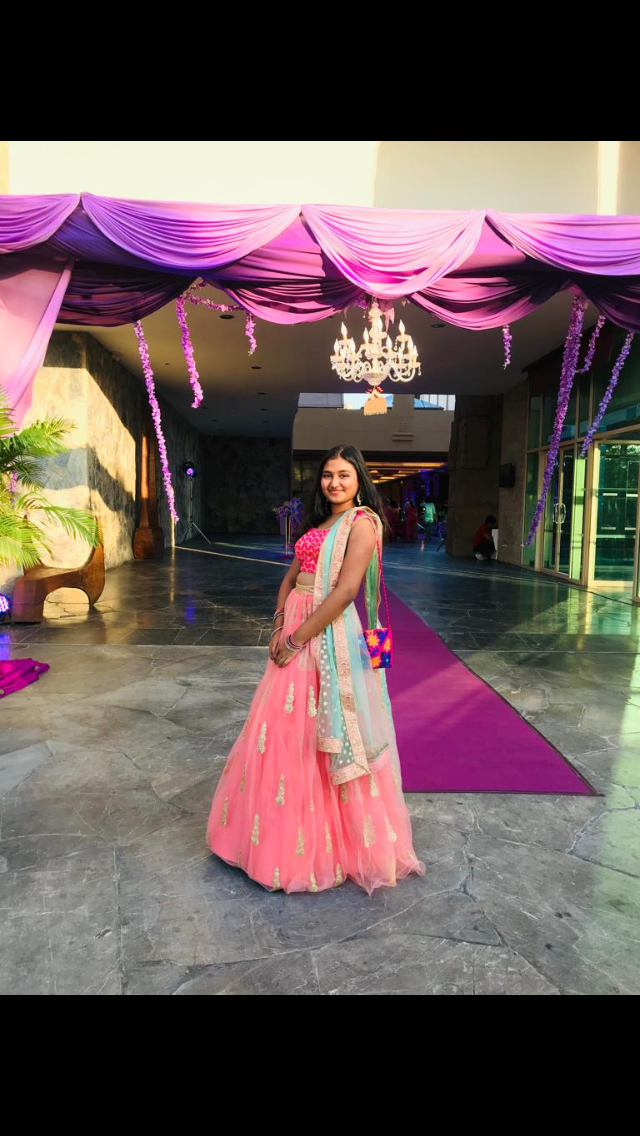 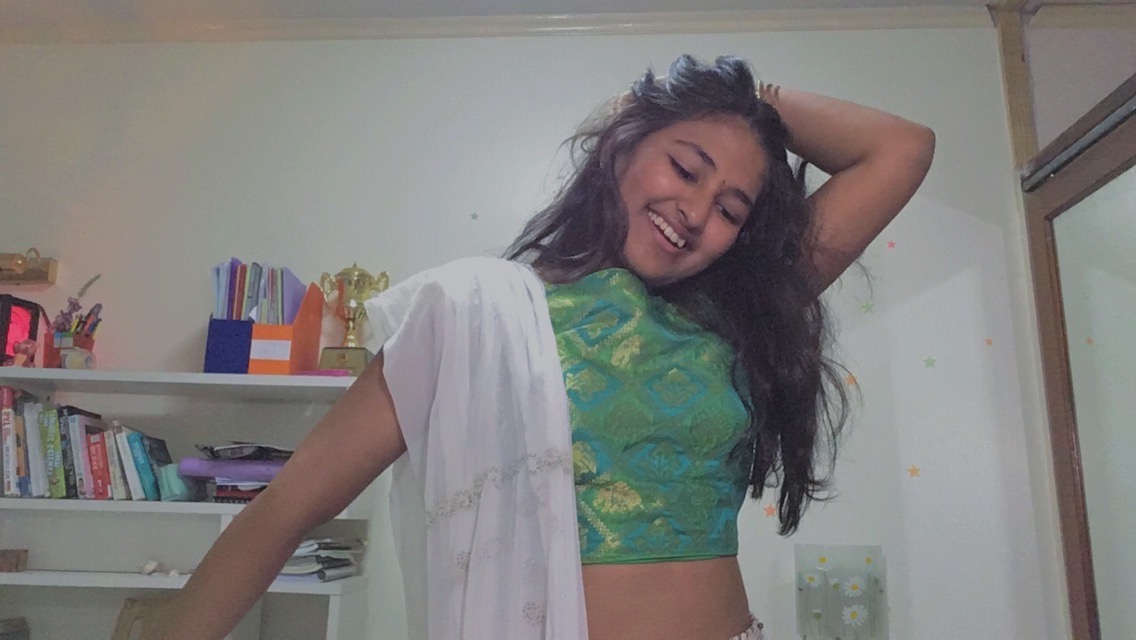 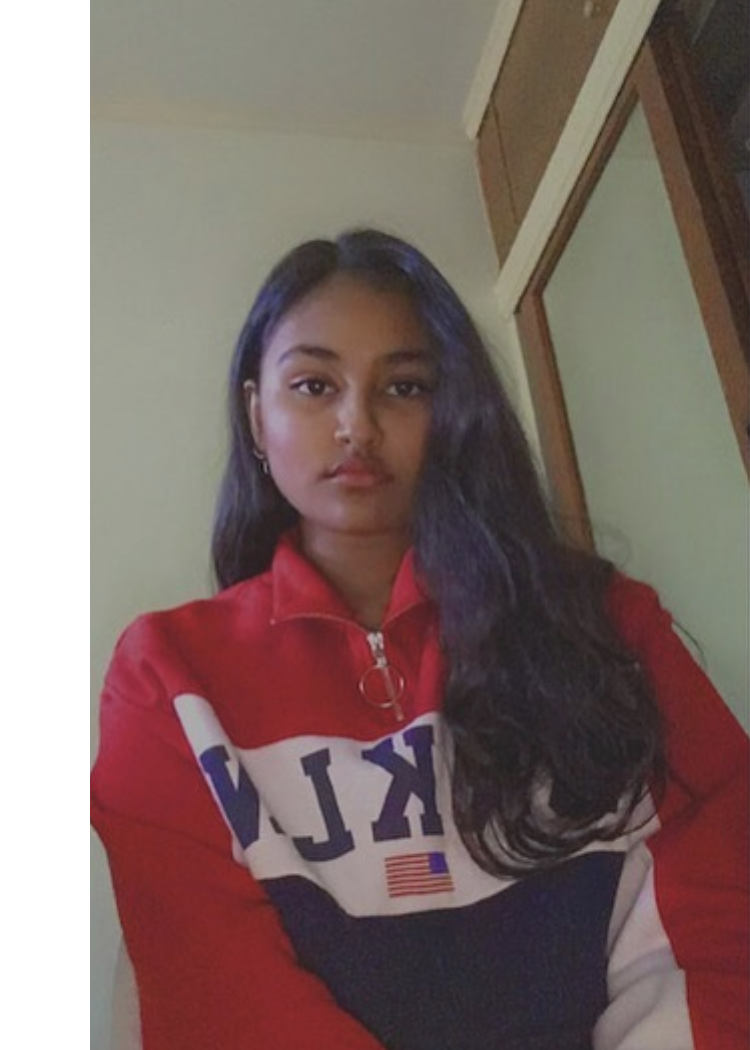