London Back to Talents Export CV

AB is an actor, singer, and songwriter. He has recently been privileged to film a few ‘Feature Films’- ‘The Eternals’ (2020), ‘Venom 2’ 2020, ‘The Batman’ (2021), but his roles were small and were only featured in the background.  Although Riyad understands the importance of reaction within a film, and whilst on set Riyad has come to understand how to be an actor and the importance of working hard.  He is hoping that joining this agency will help him land some major roles and make the most out of his assets. Riyad is also working on his debut album at the moment, and will soon to release some new music. 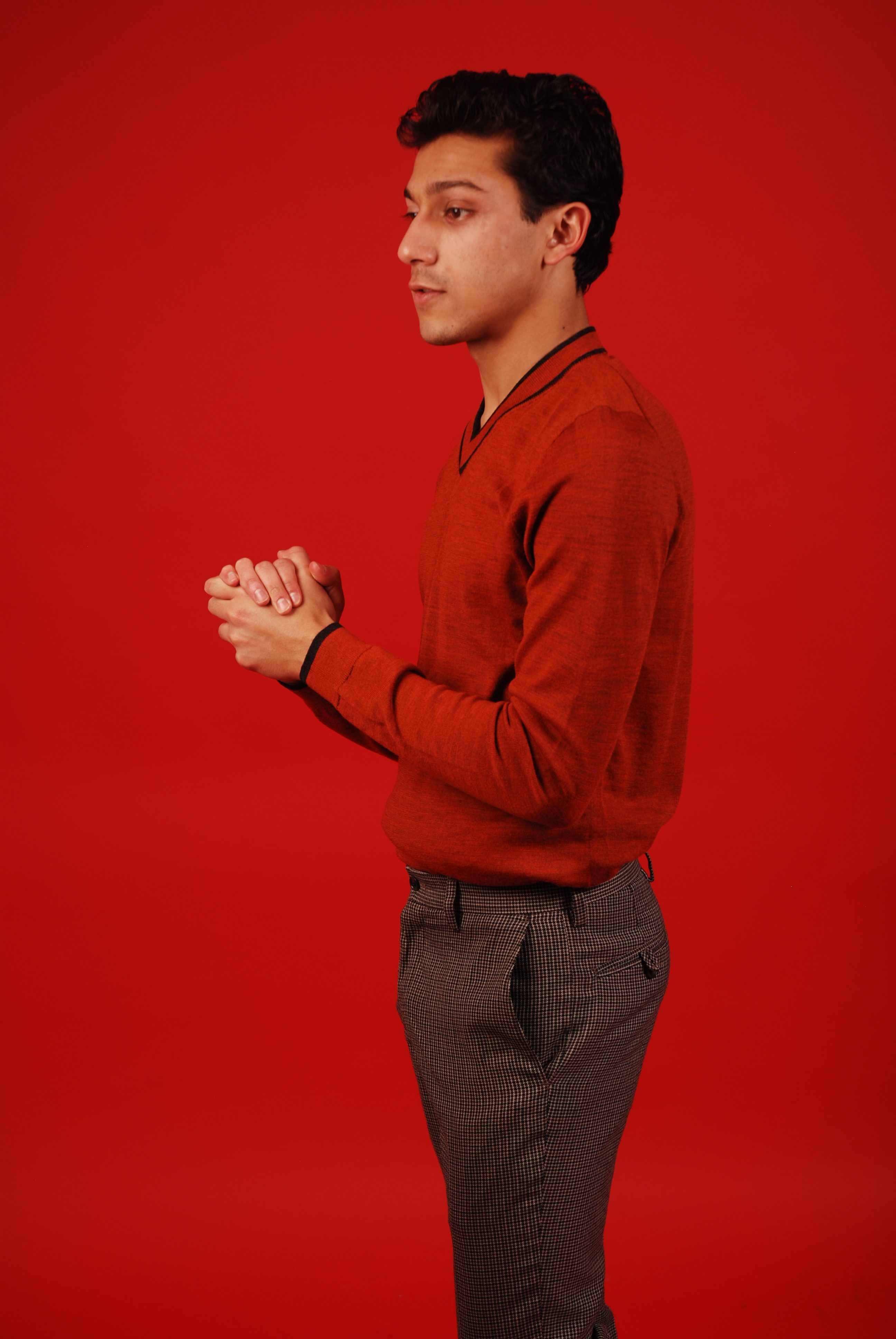 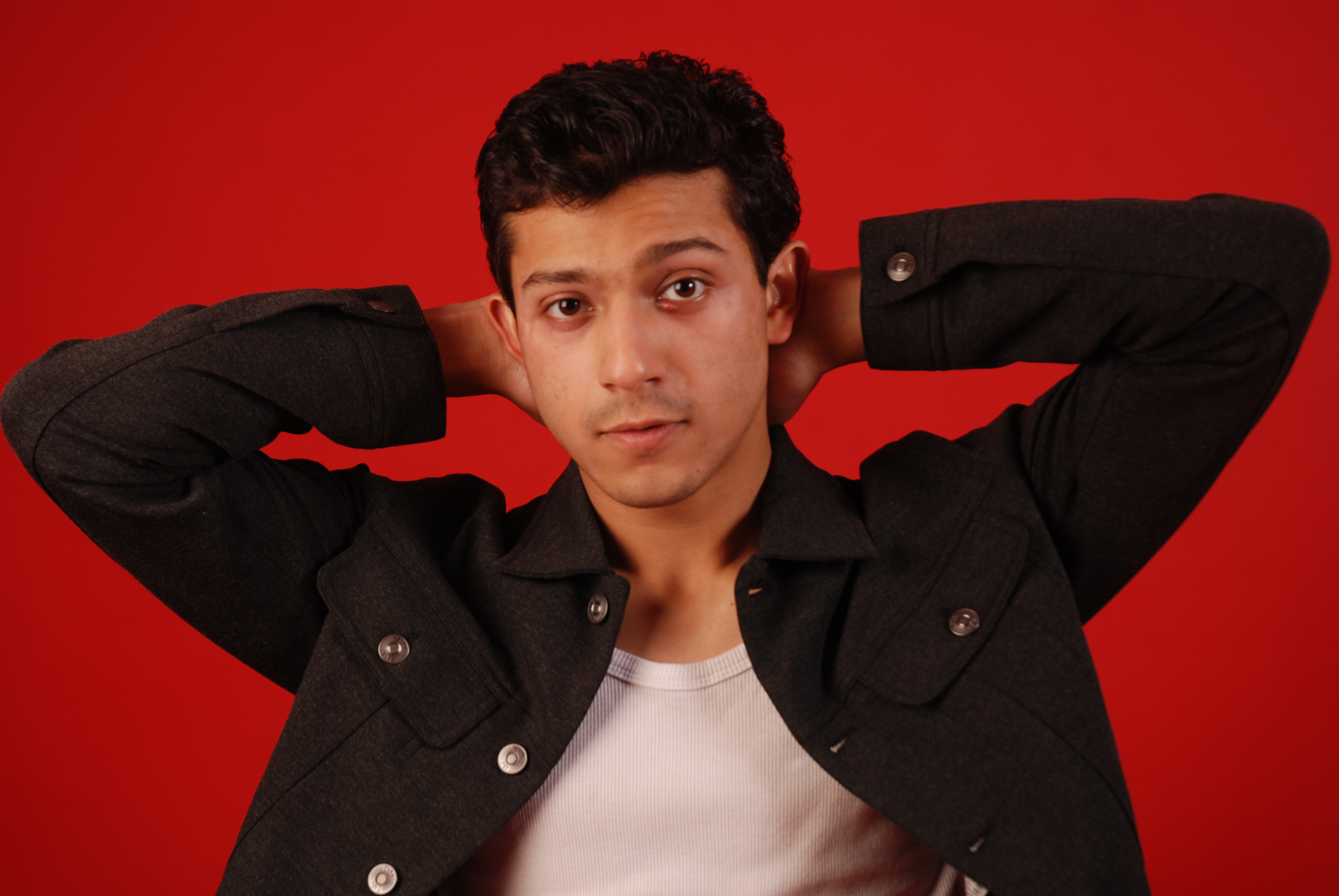 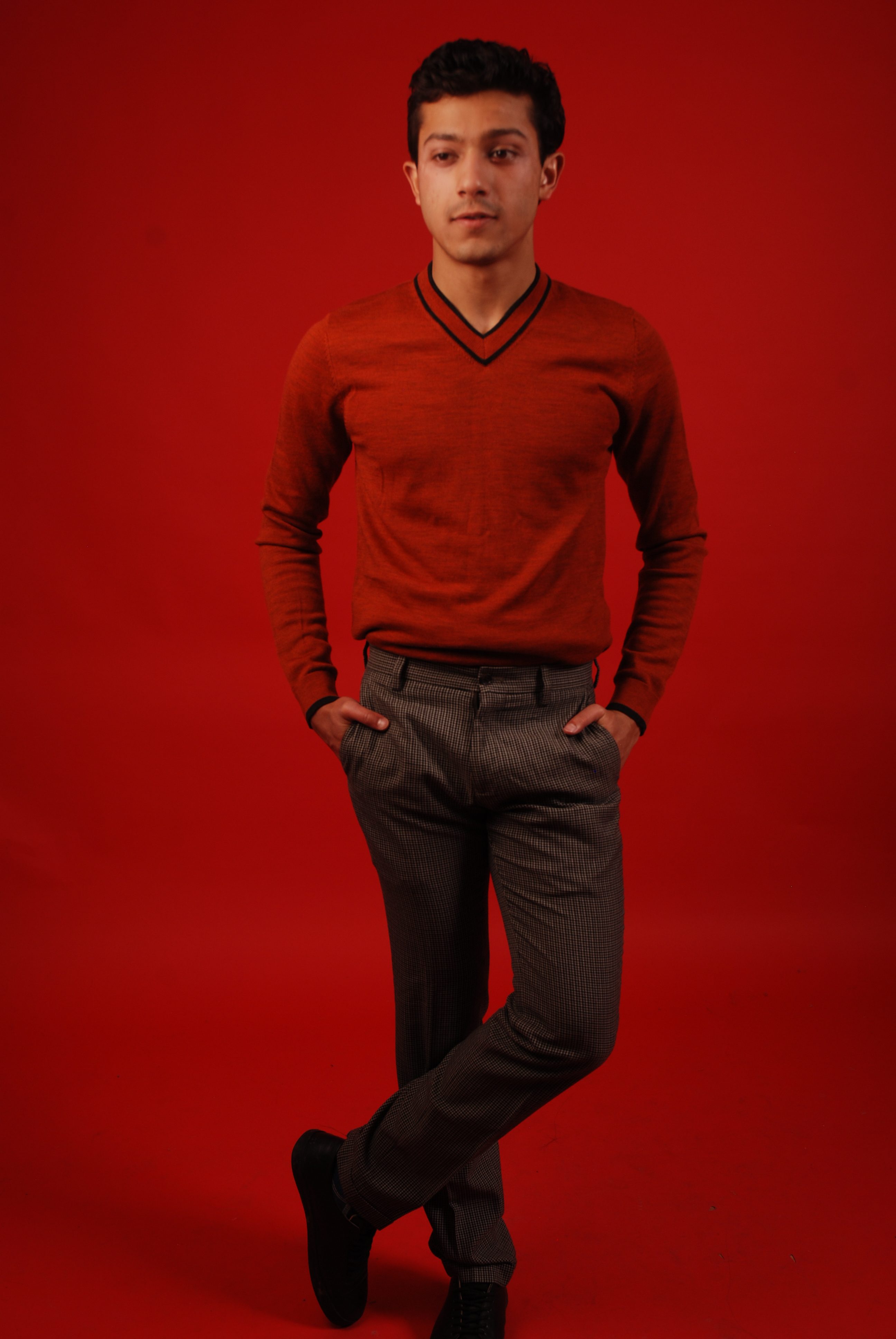 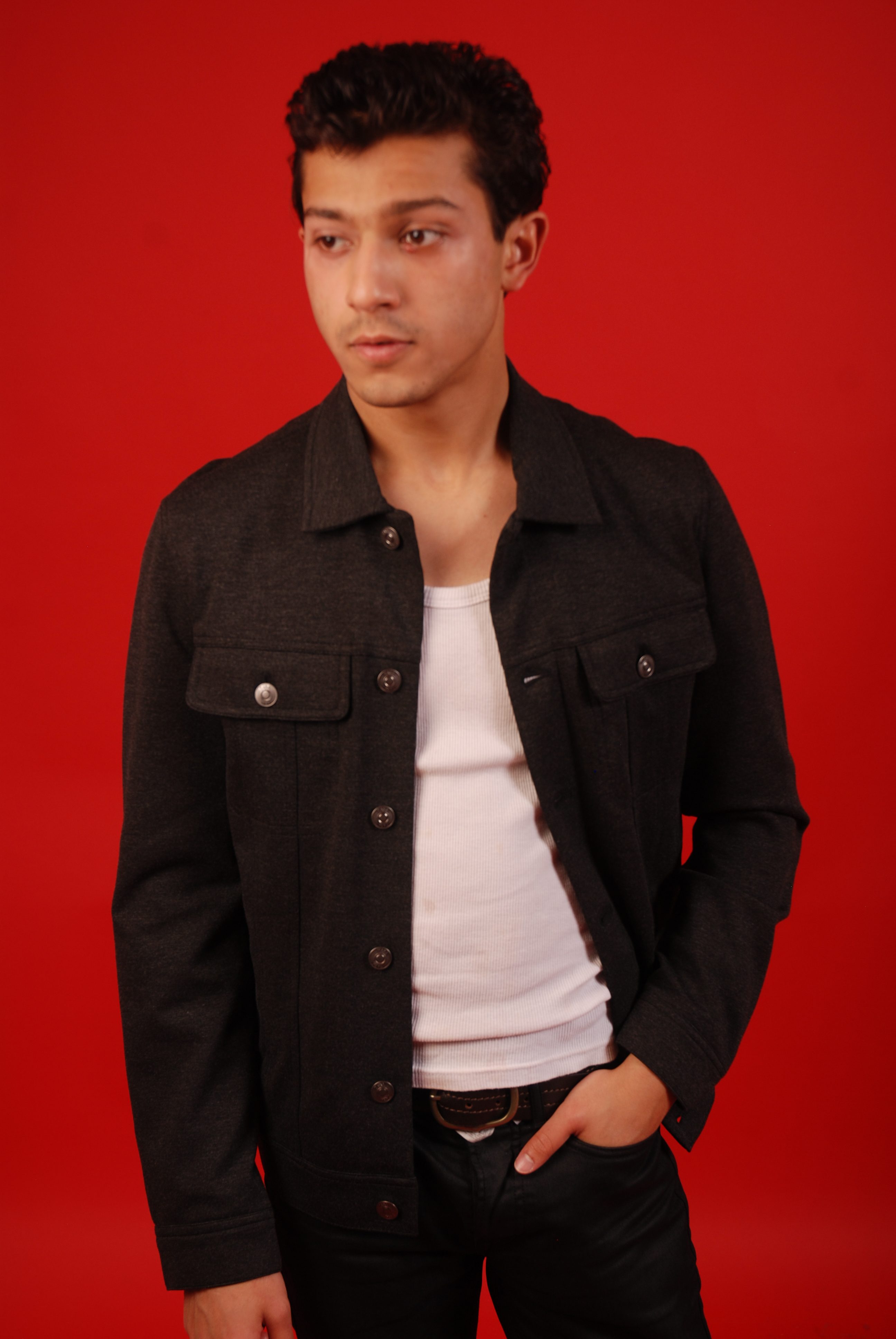 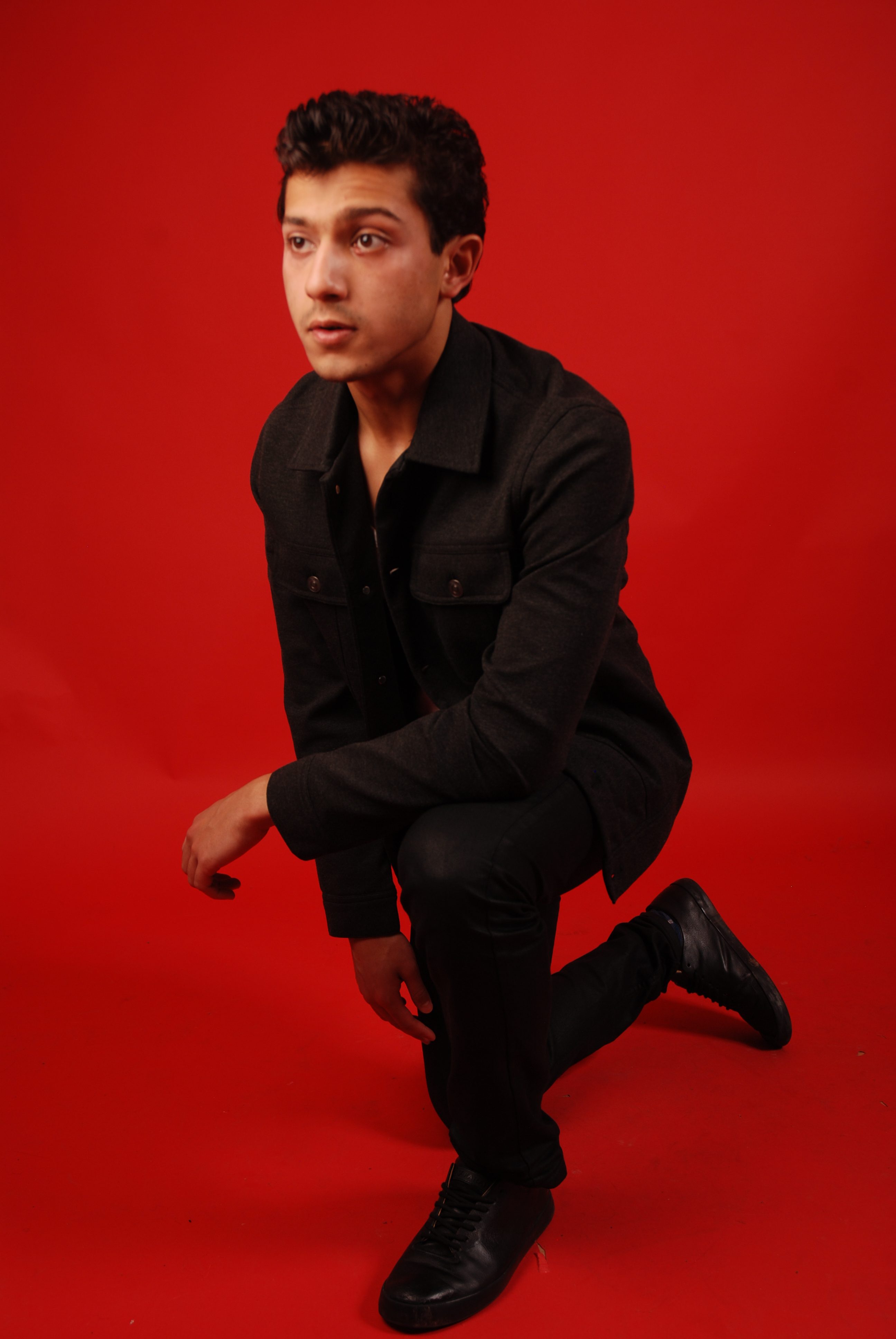 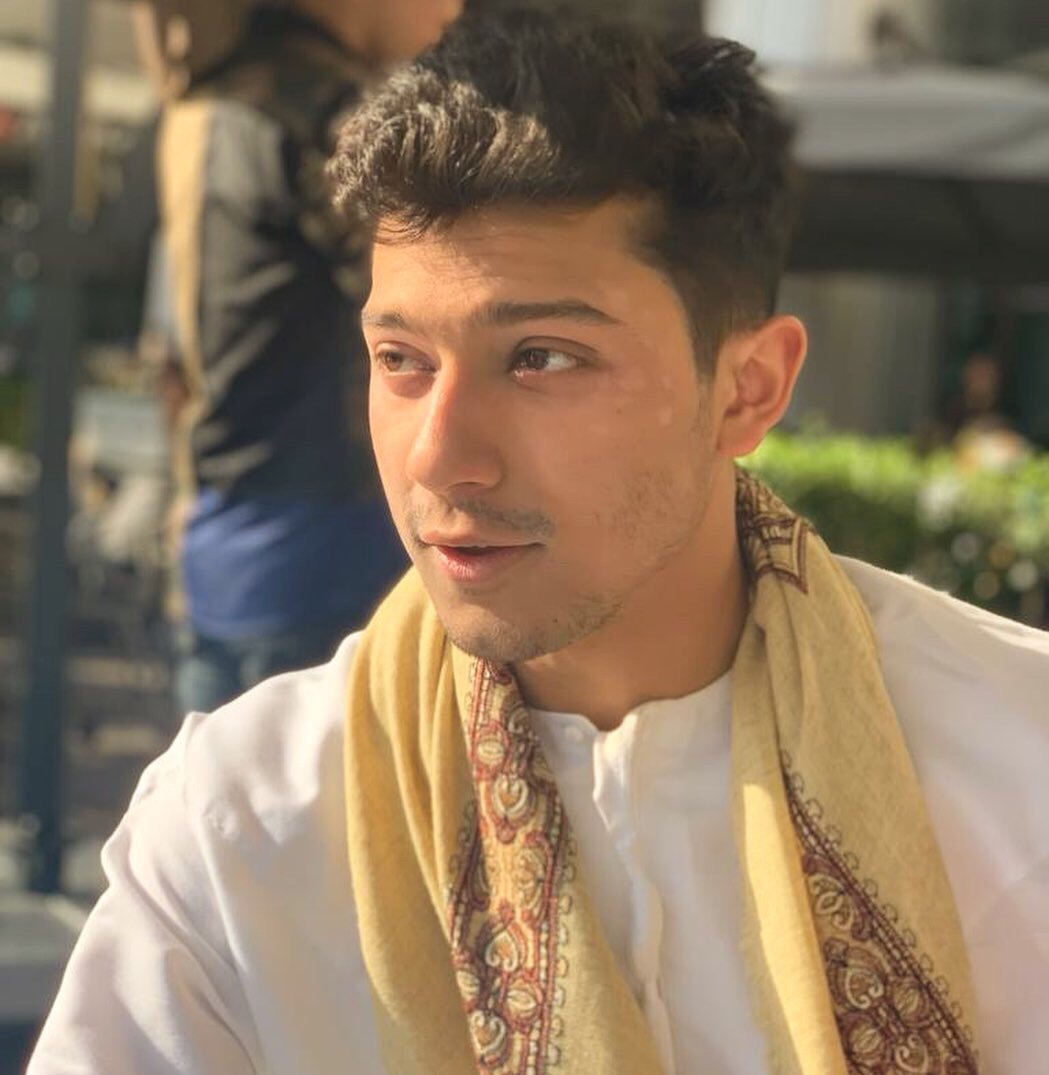 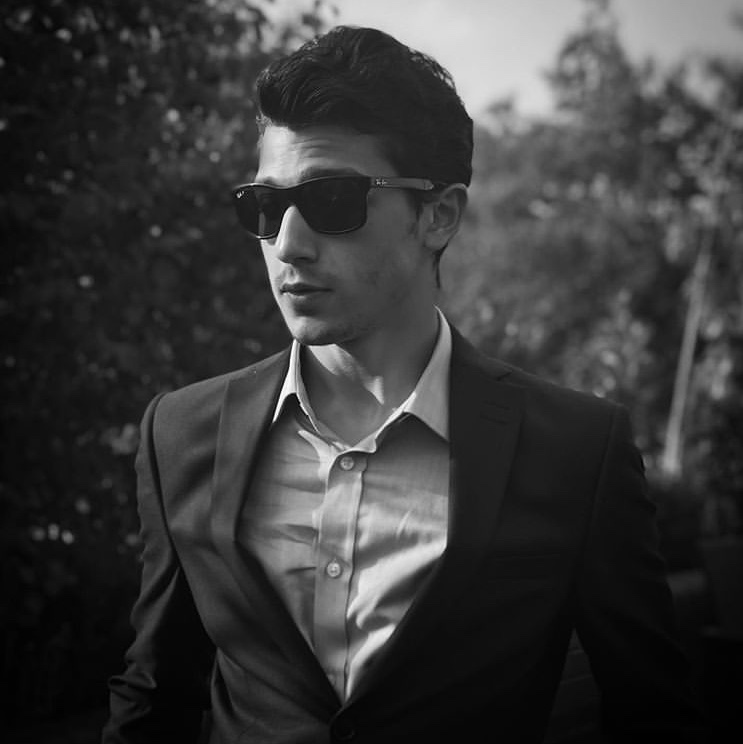 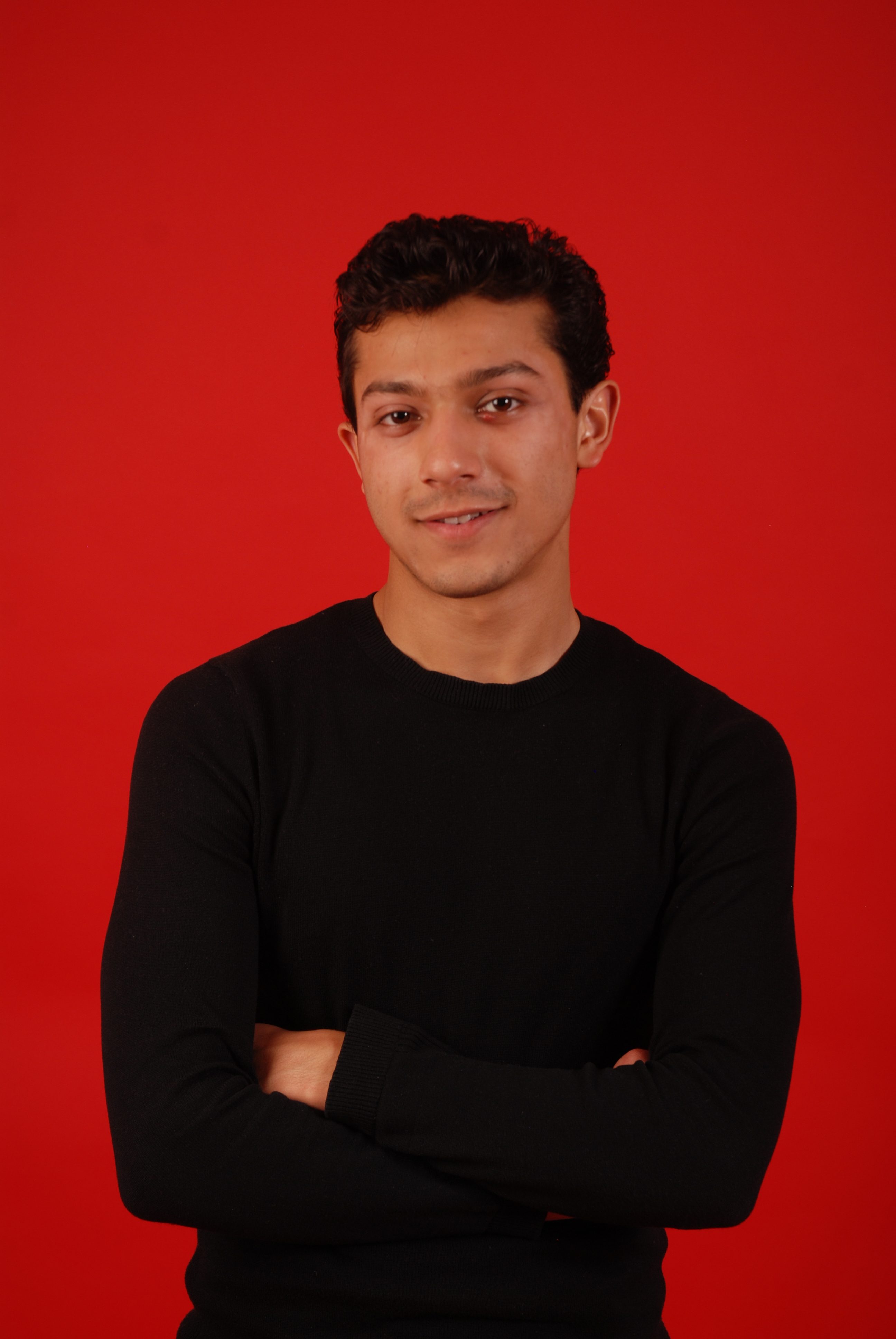