Jeddah Back to Talents Export CV

Dr. Hakeem Jomah is an actor, writer, and filmmaker from Jeddah, Saudi Arabia.

Hakeem is a medical doctor by education and an actor by passion, he has since left the world of medicine to pursue a career in filmmaking and acting.

His first acting experience was in a localized rendition of One Flew Over the Cuckoo’s Nest, where he played the lead. This play was the first of its kind in the Kingdom.

He is considered a pioneer in the local film industry and holds the title of the first Saudi filmmaker to have released an entirely independent horror feature, the award-winning mockumentary that he wrote, starred in, and produced: Madayen. A film that has been to 11 international film festivals and won 9 awards.

He has also starred in the film Don’t Go Too Far, which was screened at Cannes Film Festival Short Film Corner in 2018, and hosted his own science show: Noor.

He served as host to the 5th Saudi Film Festival in 2019, an event that garnered international renown with guests like Cuba Gooding Jr. and Salman Khan. 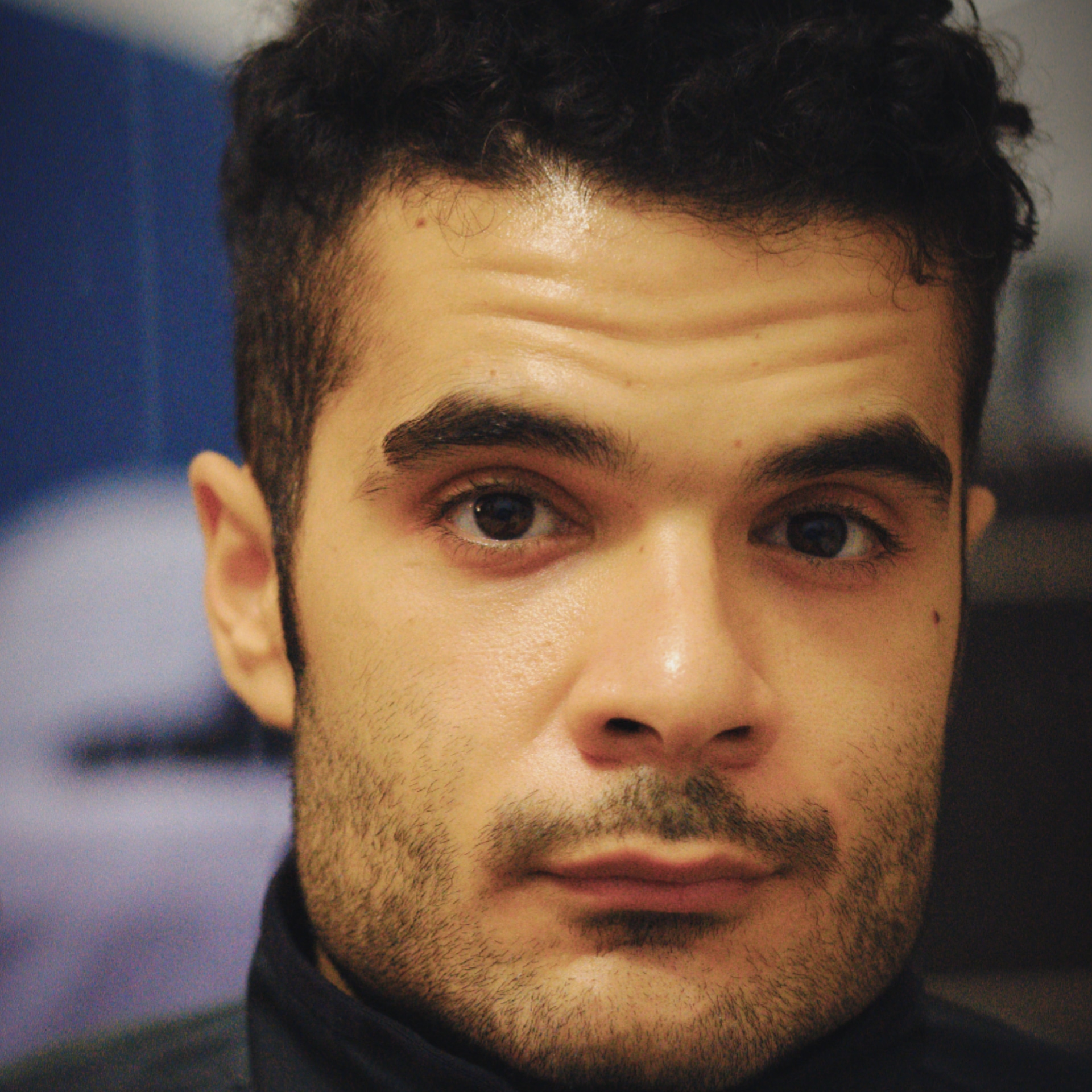