Agish Kavithil realized he has a huge passion for acting and modeling at the age of 15.
he got his first break in 2018 in the famous commercial Sheikh Zayed Book Awards where he played as a feature
over the years he has worked in multiple projects, theatre ,short films on different genre and languages playing various characters from leads roles to supporting roles.
At present he worked with top brands such as McDonald’s , DU etc
He believe in perfection in anything and everything he does.
he s into dance , a fitness enthusiasts and an adventure junkie. 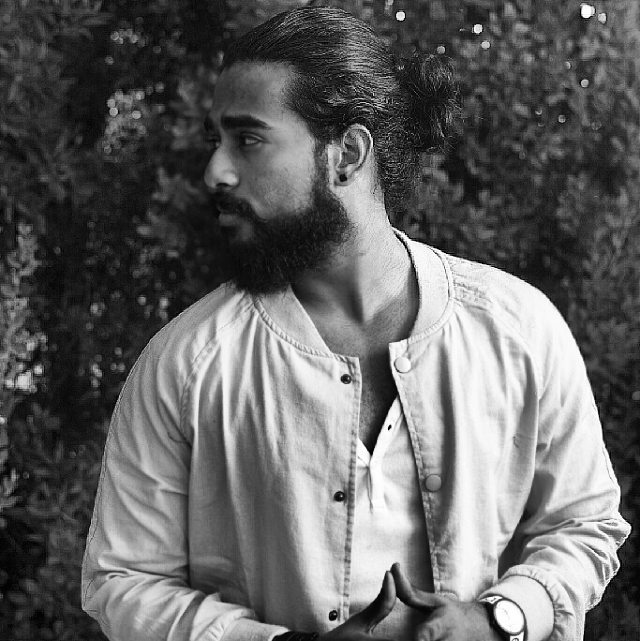 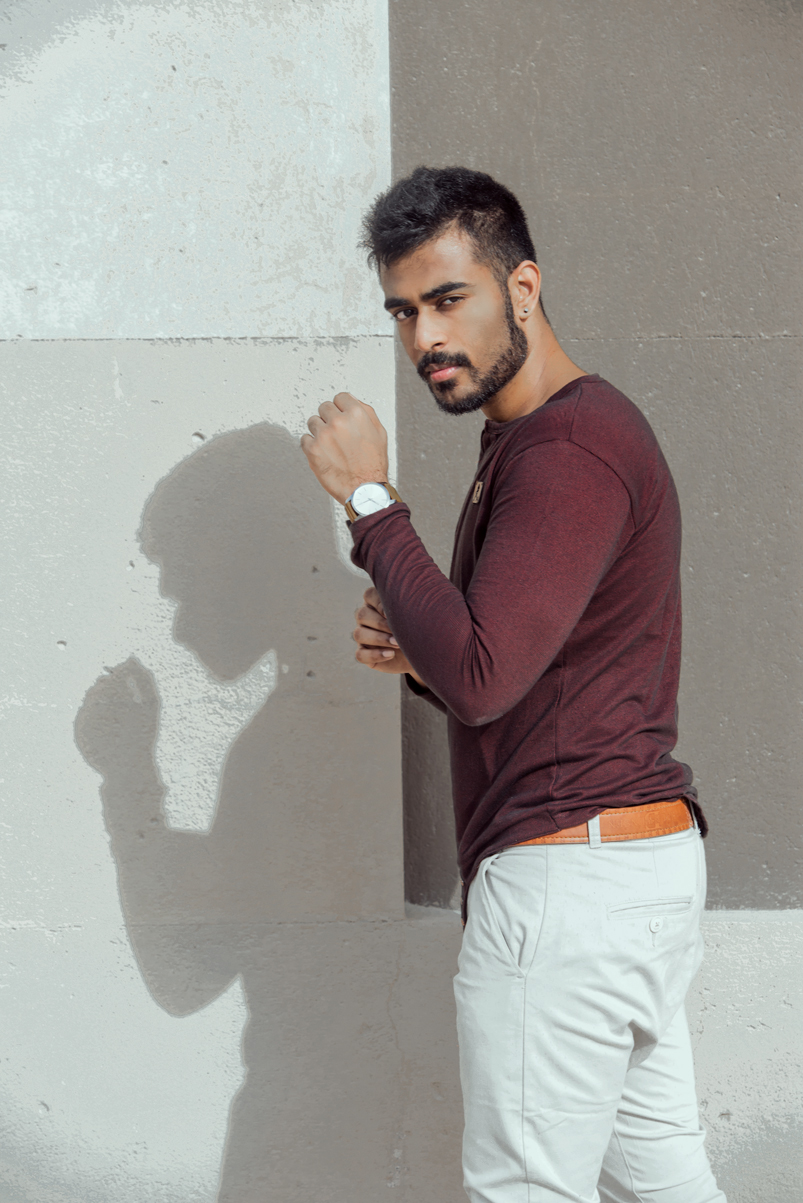 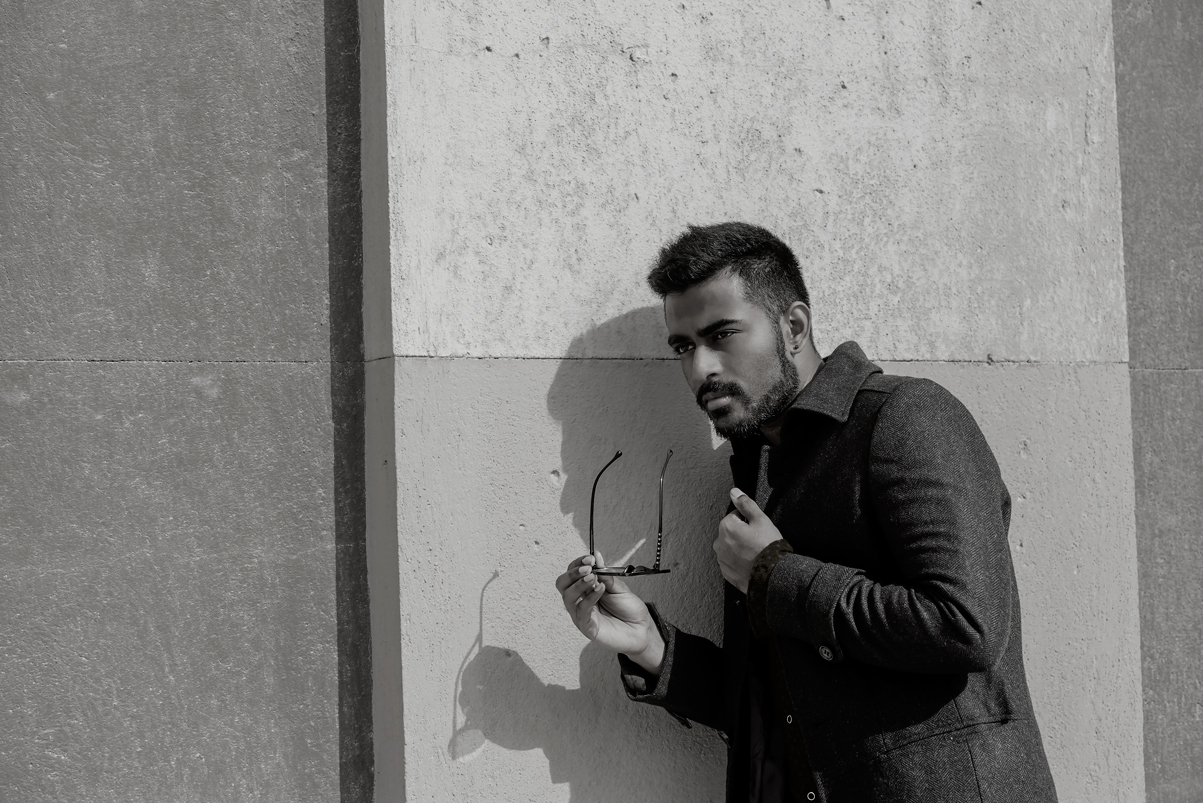 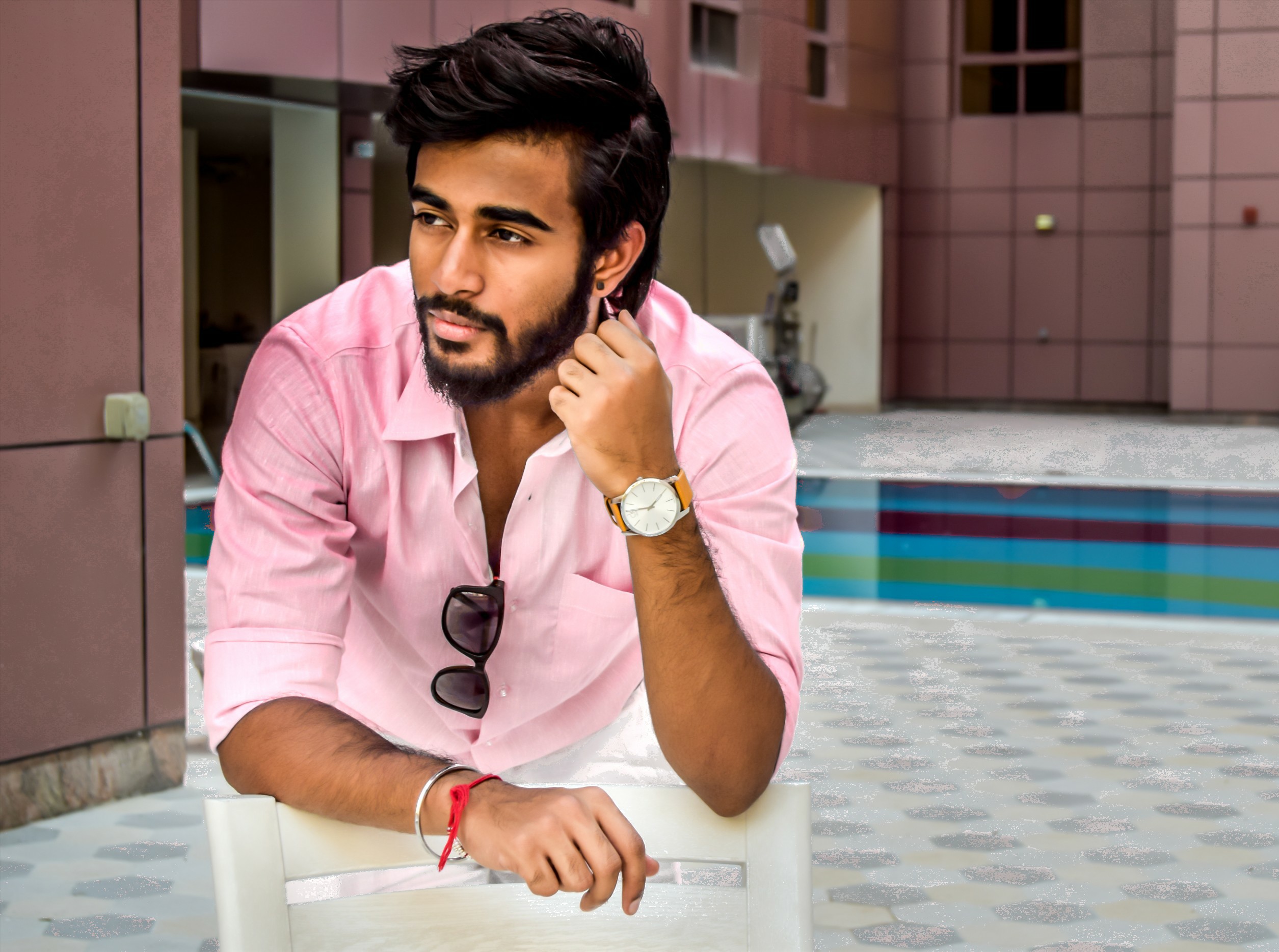 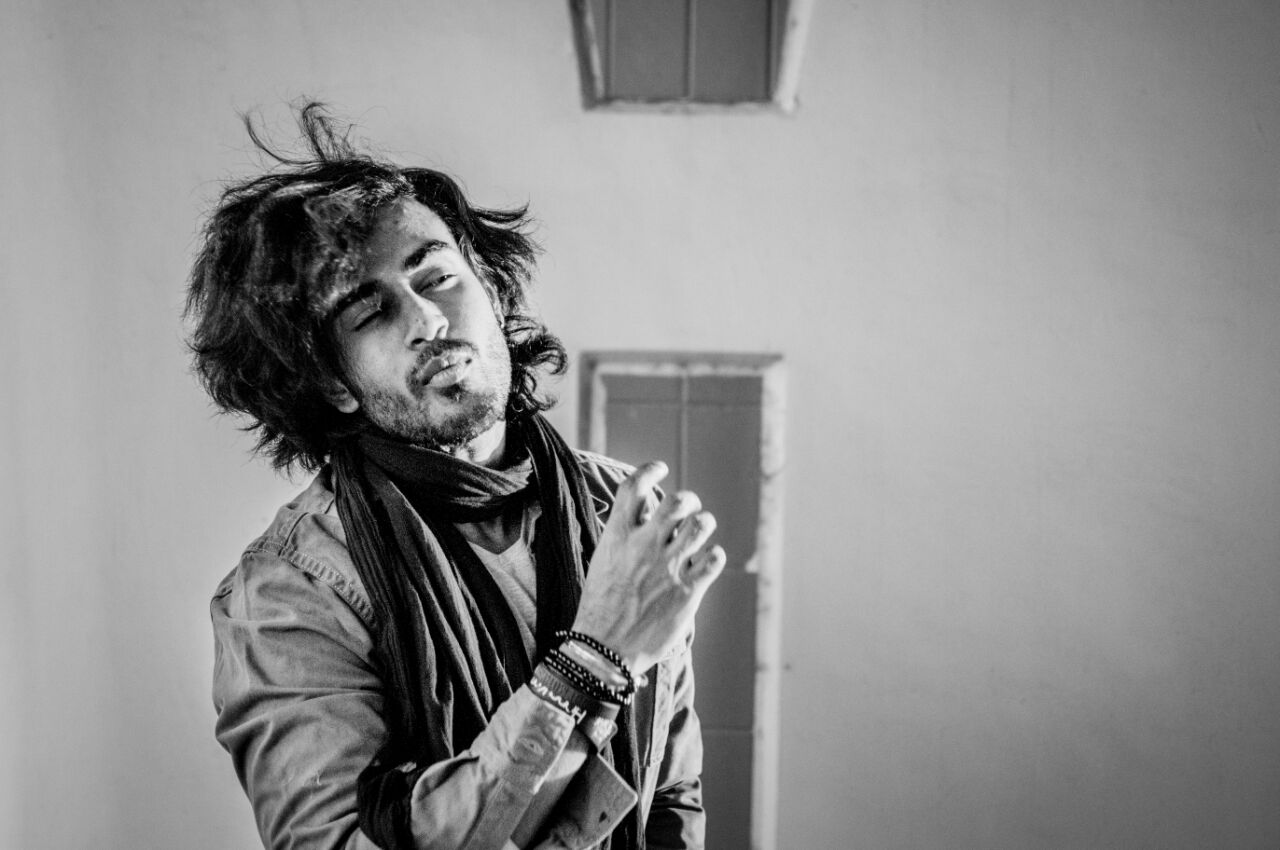 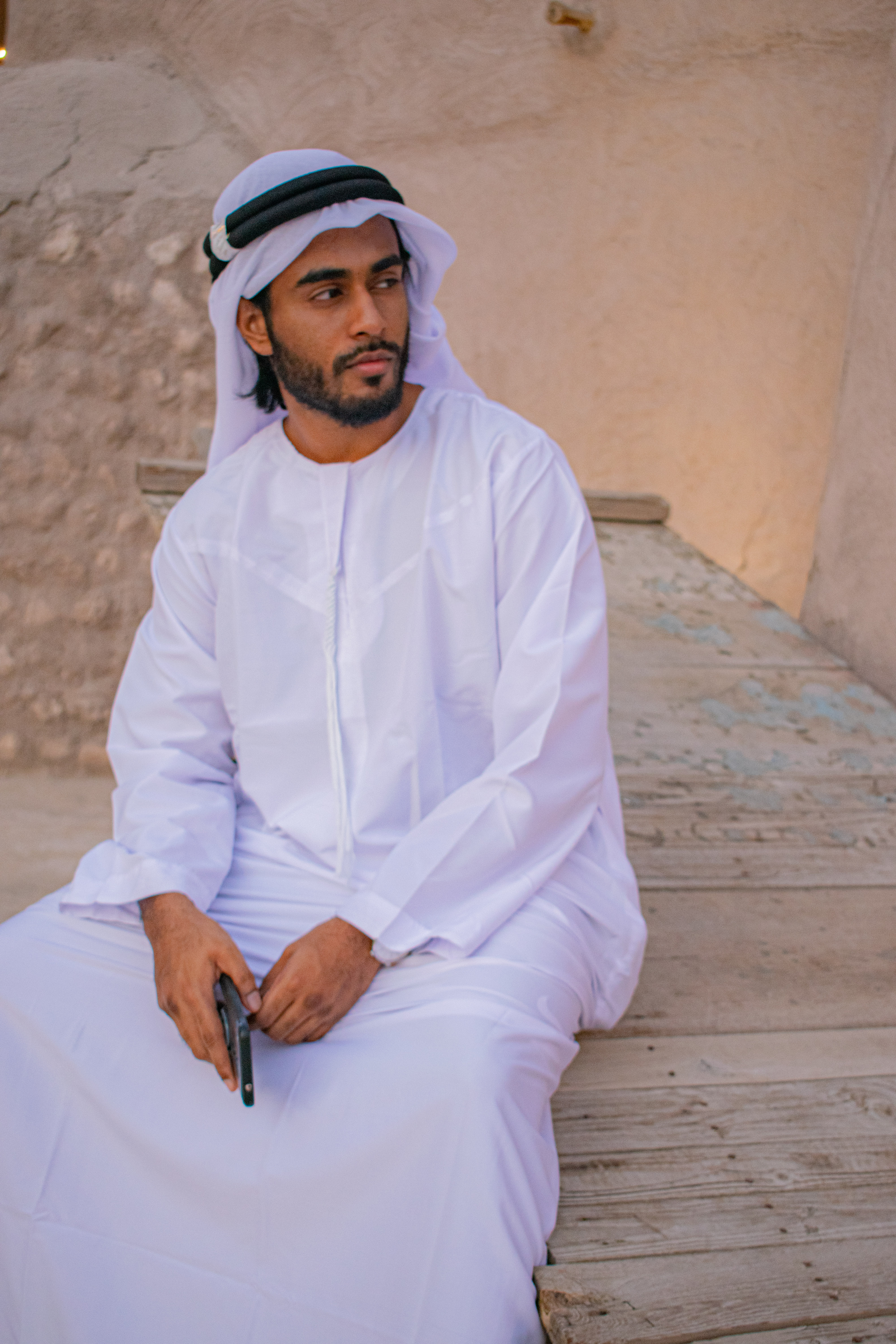 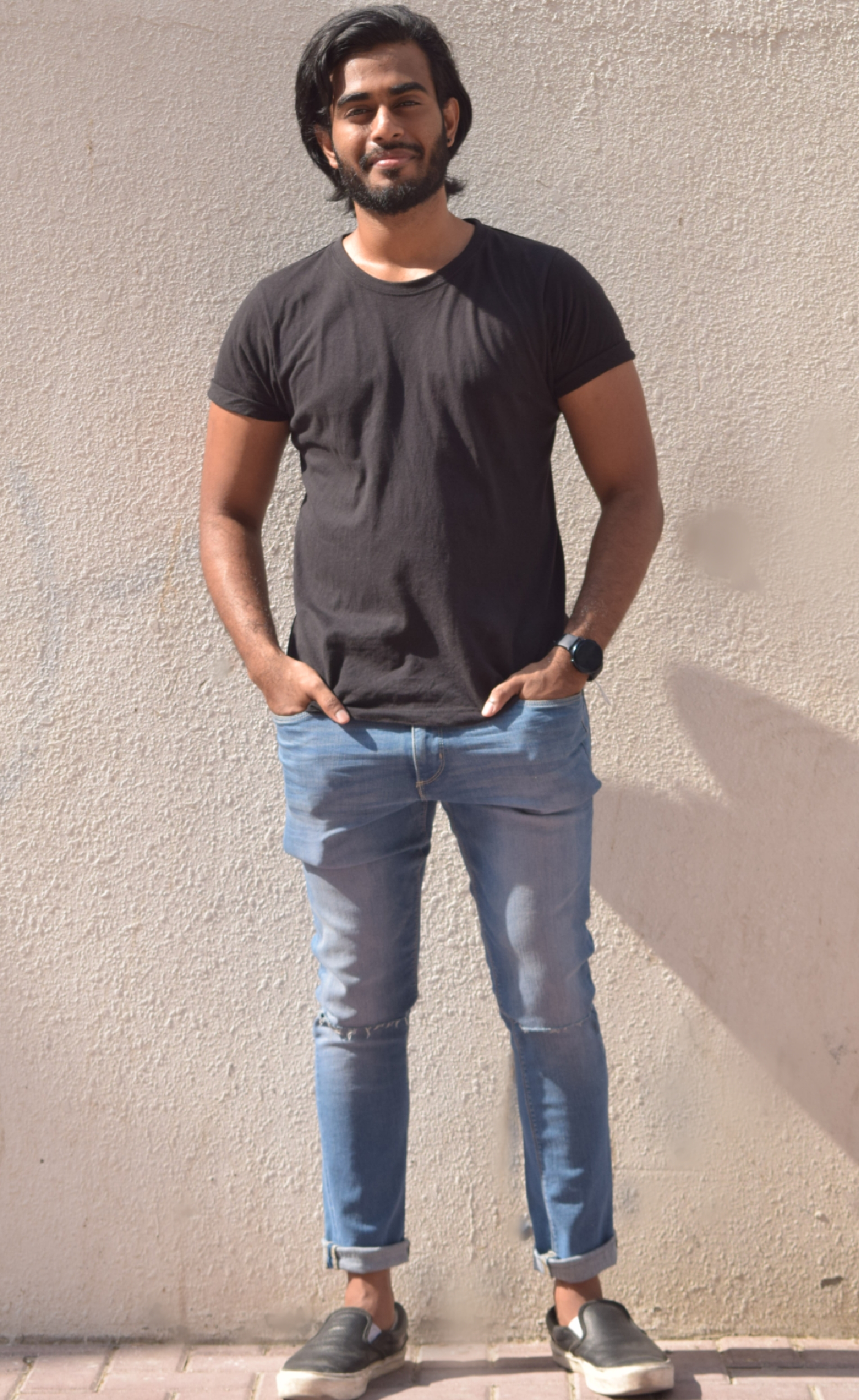 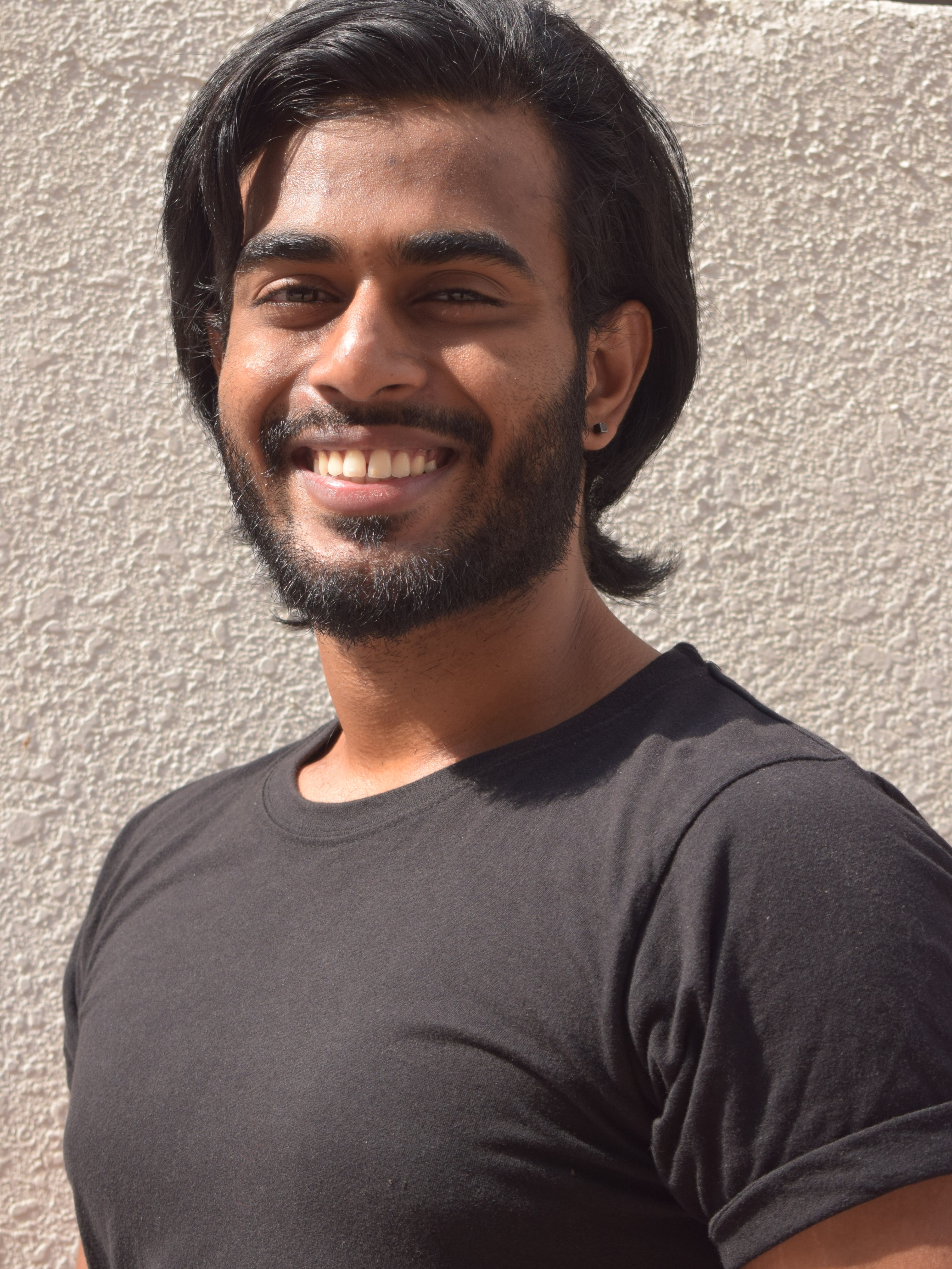 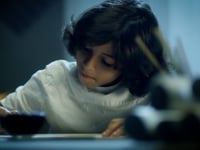 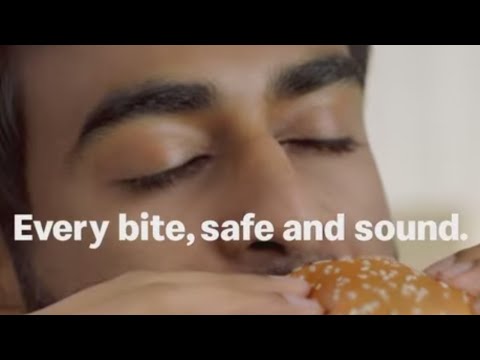 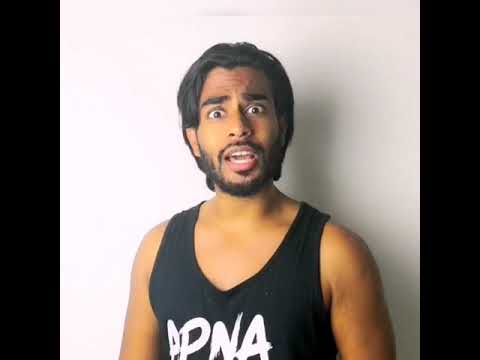