He has also worked locally on GCC tv dramas, events, film festivals, Hollywood movies, and commercials. He is very enthusiastic about working with great companies that specialize in cinema, television, theater, and commercials.

He is a member of Dubai National Theater.

His most important work – written and directed (Theater Play – monodrama “Sayed Aqwas” in Arabic) “The Art of the Heritage Tale – Arab, Islamic, and Moroccan heritage tales”. 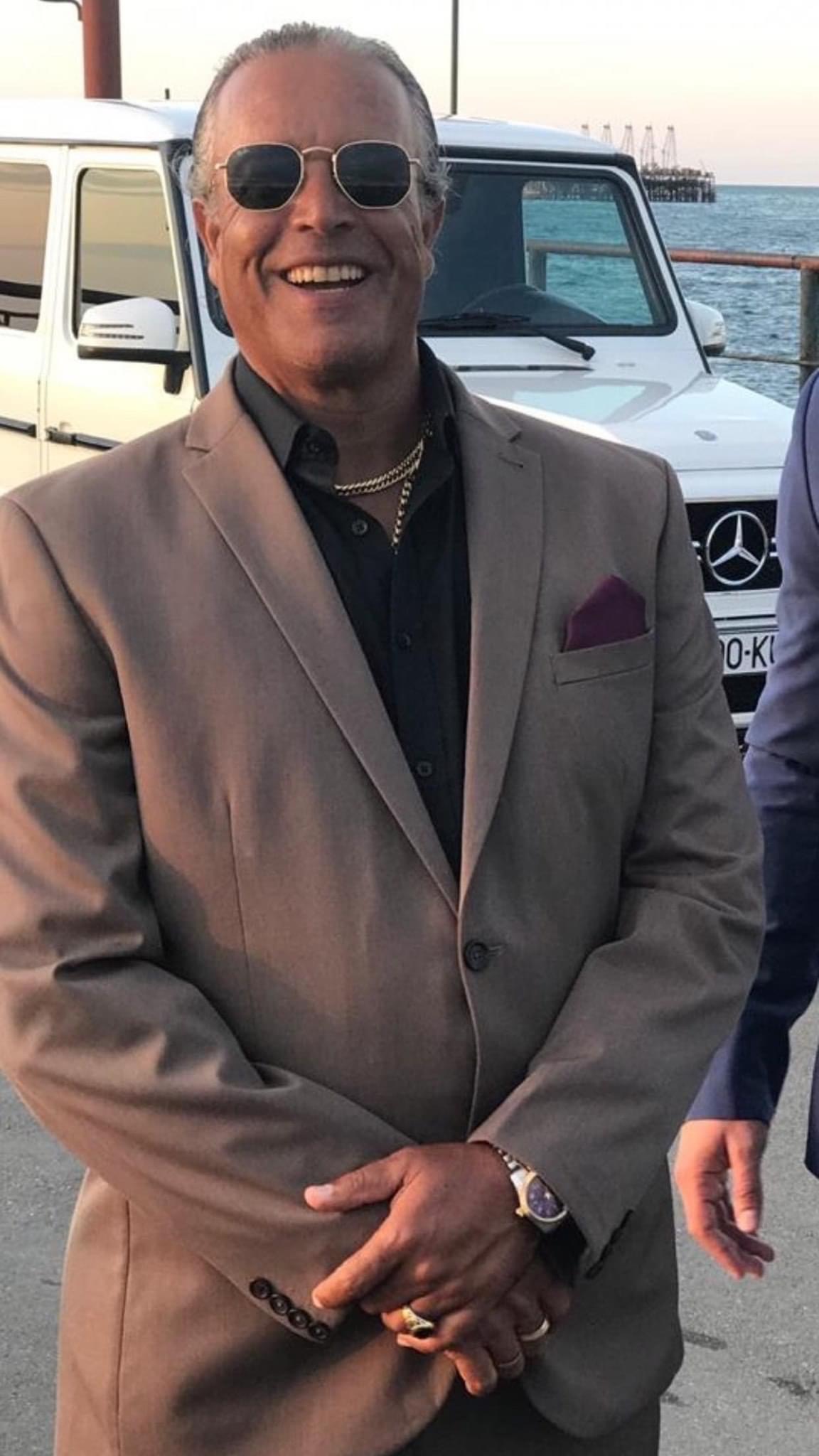 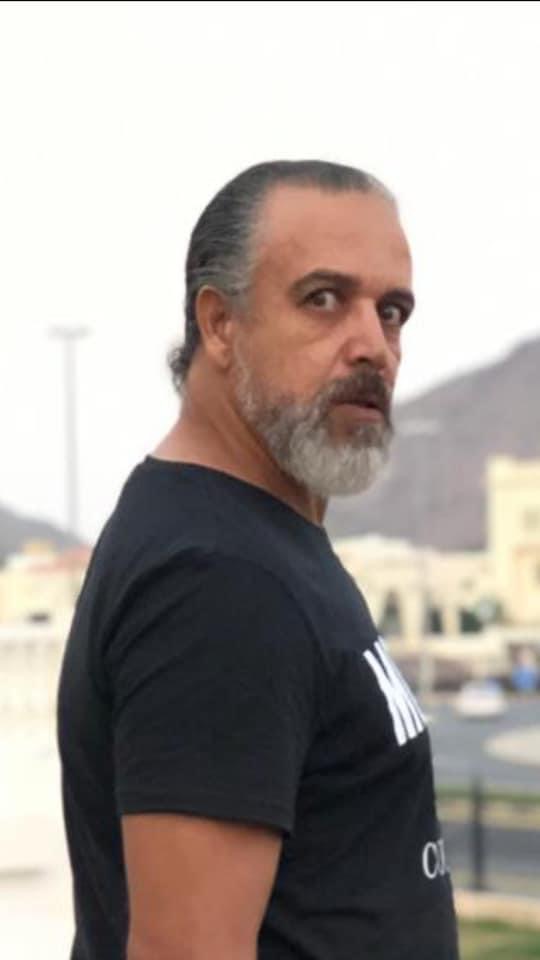 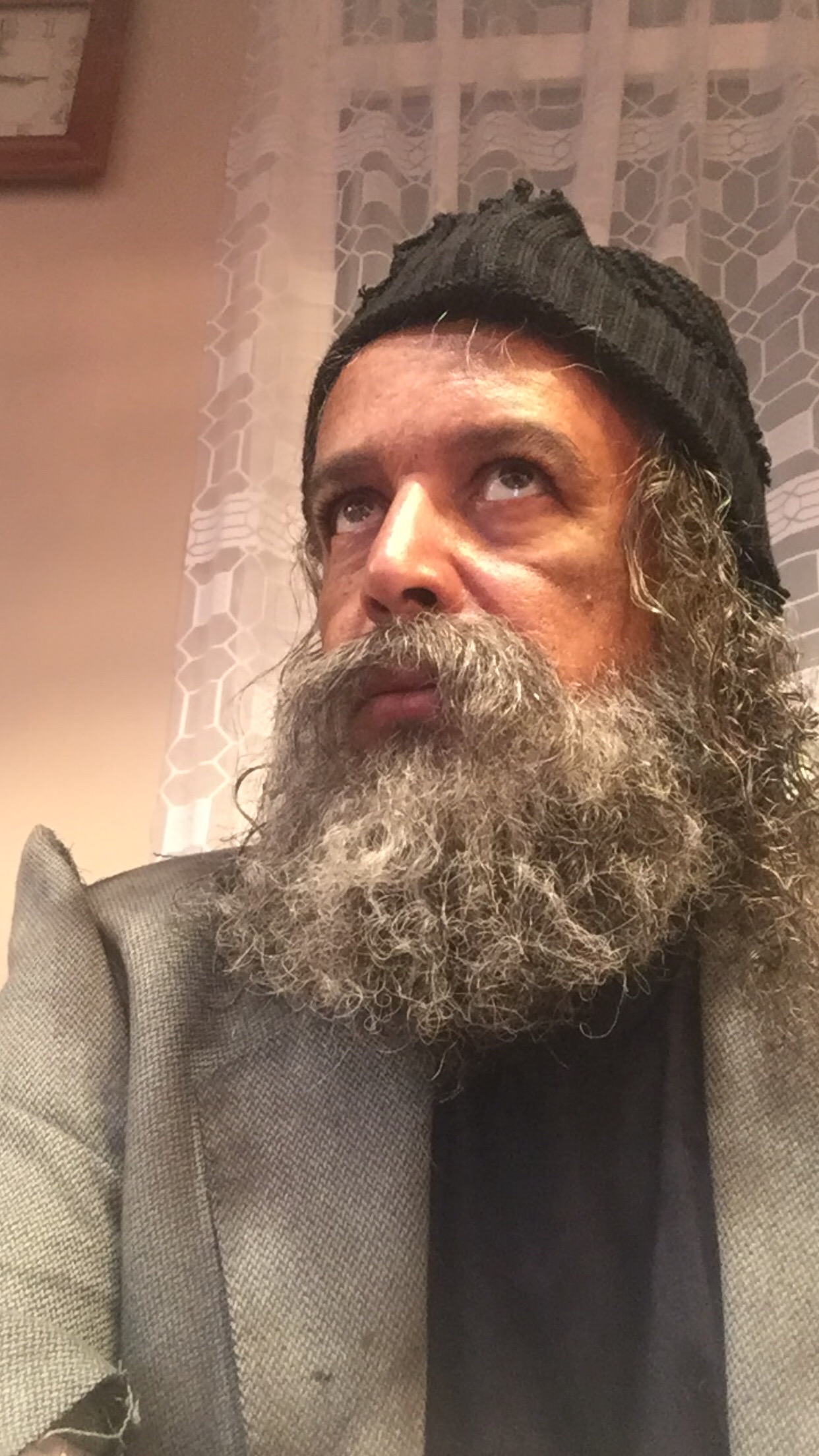 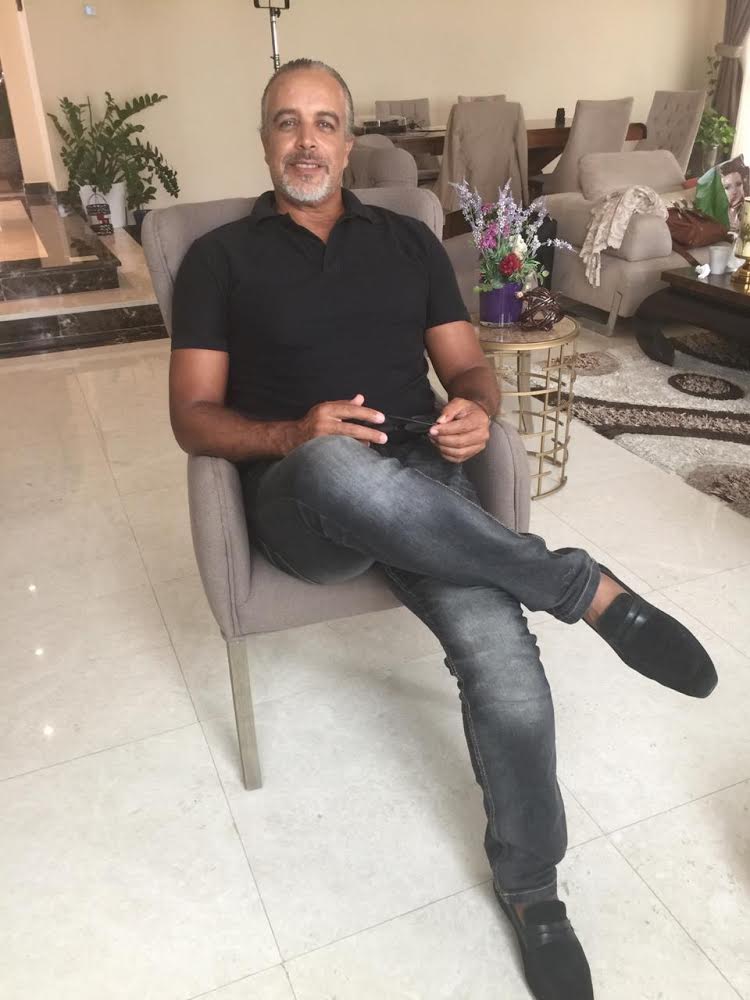 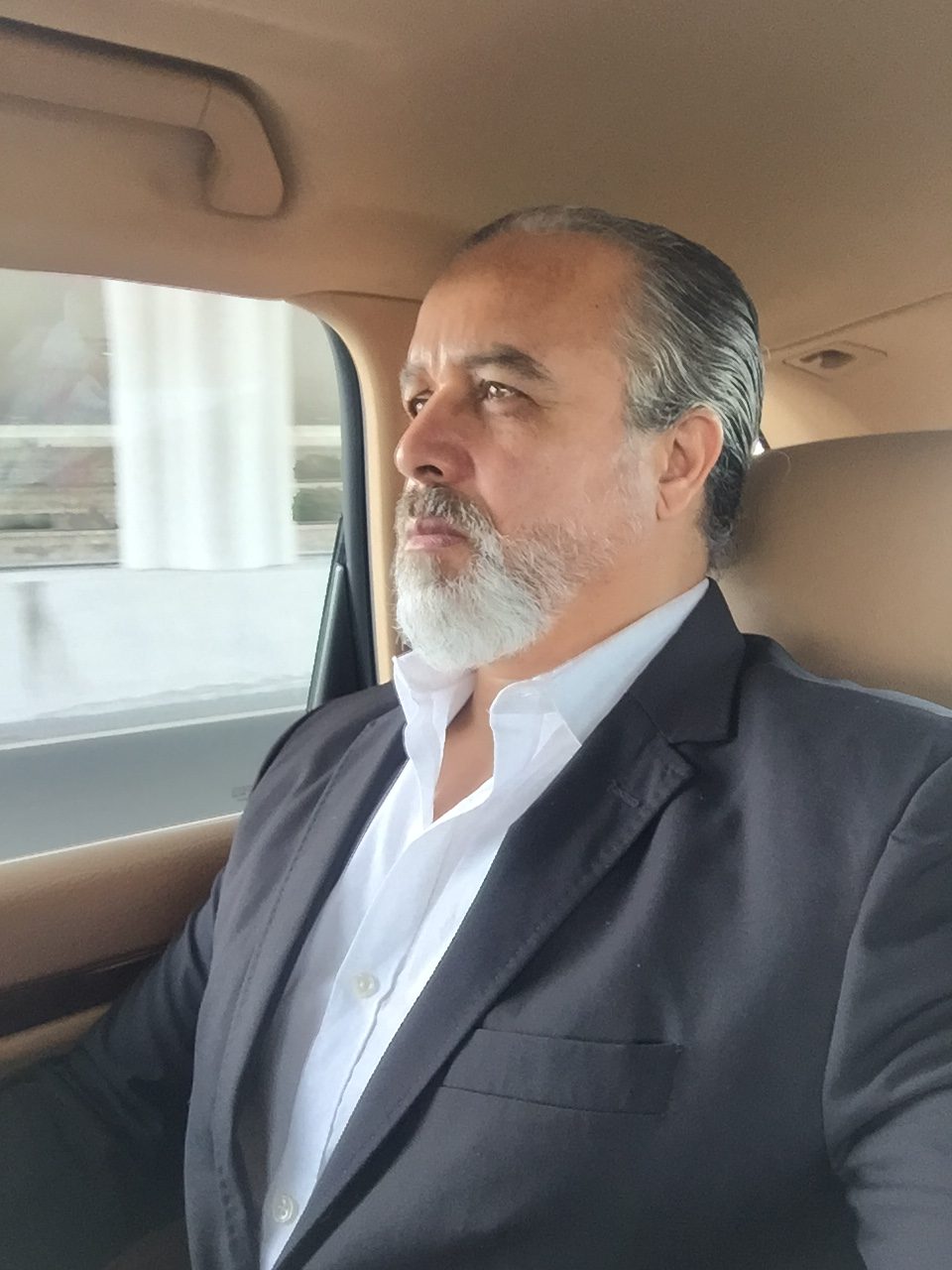 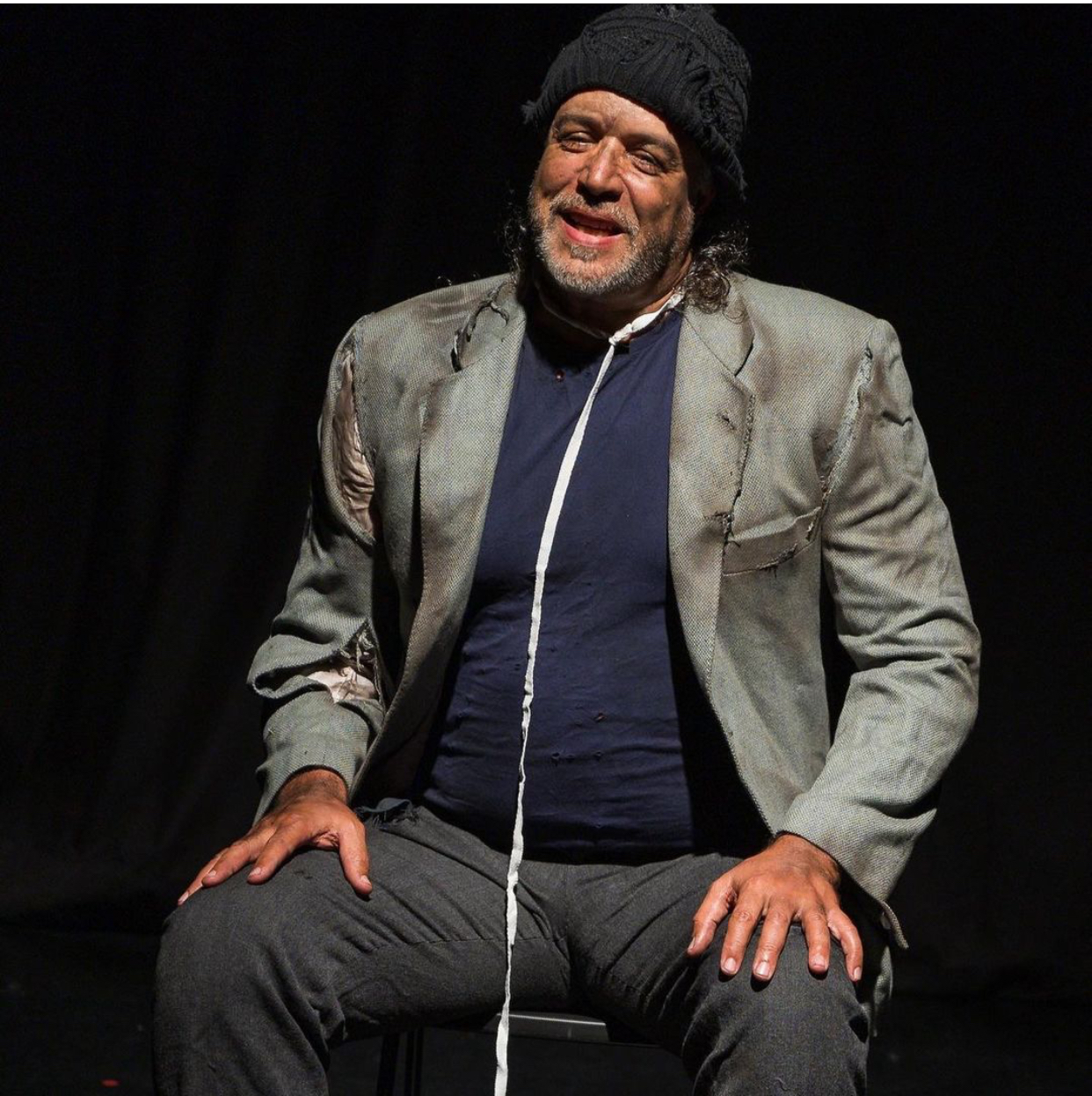 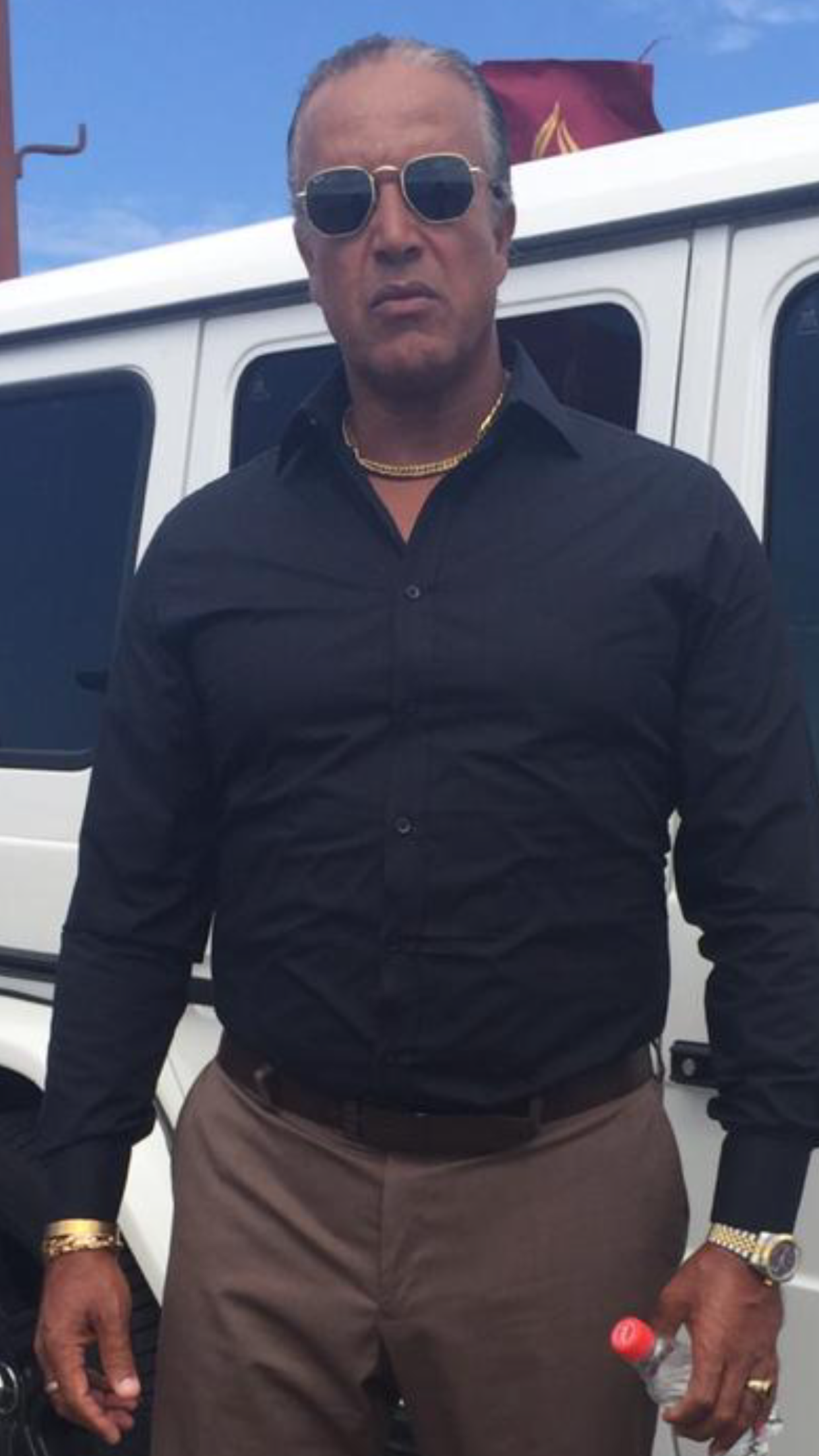 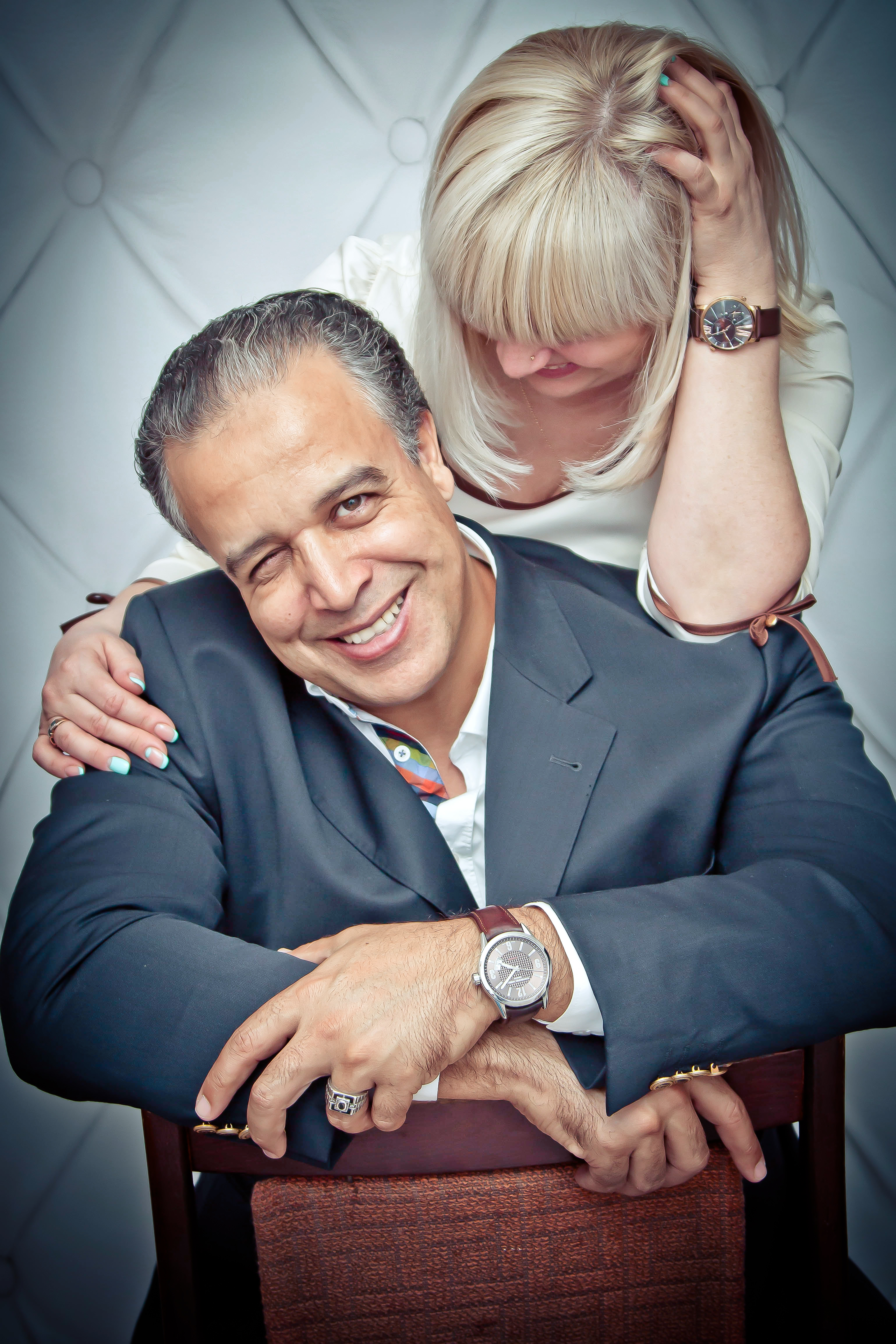 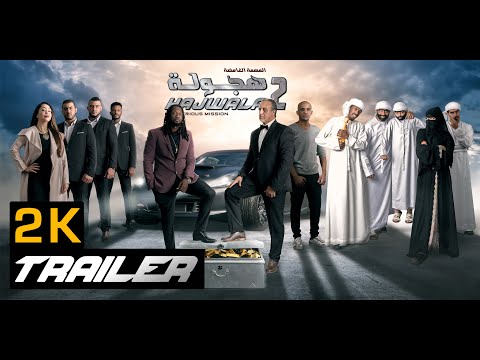 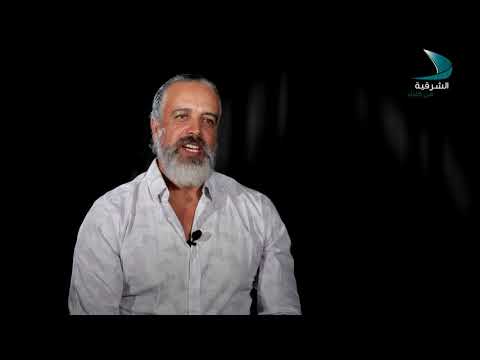 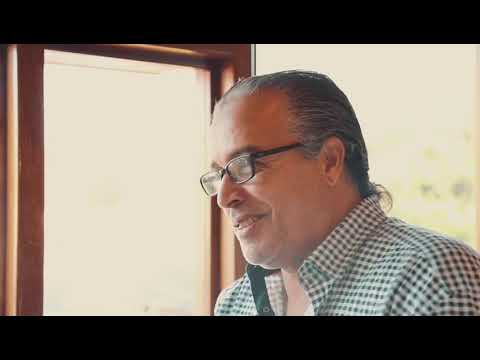 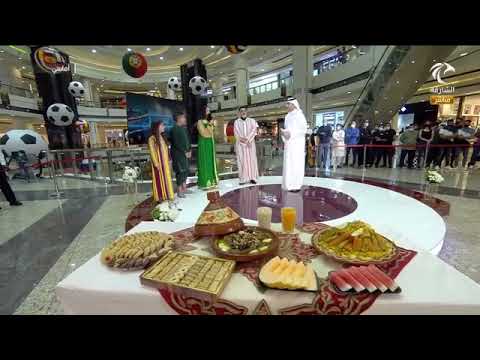