Albara Khatib is a half Syrian half Turkish actor. Albara started his career at HSBC as a recruiter, Now  Albara is doing what he loves, acting, and modeling he has worked in many projects for Netflix ( The platform) (Tuesday 12) and the movie called (khor fakkan) as well projects for Ferrari world,  Yas island, Nissan, and Toyota. He has also acted in many short movies and played supporting roles in big movies and series. 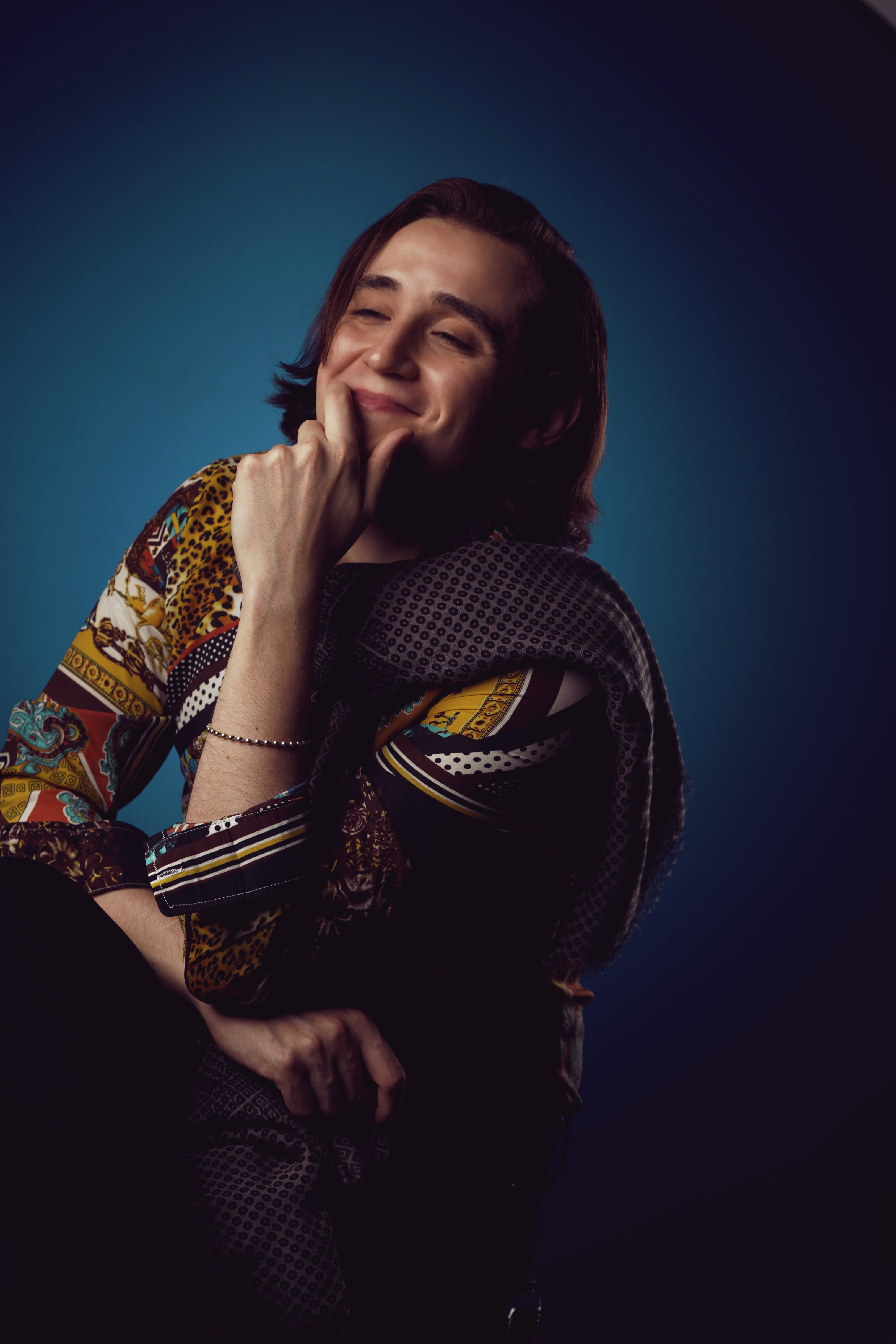 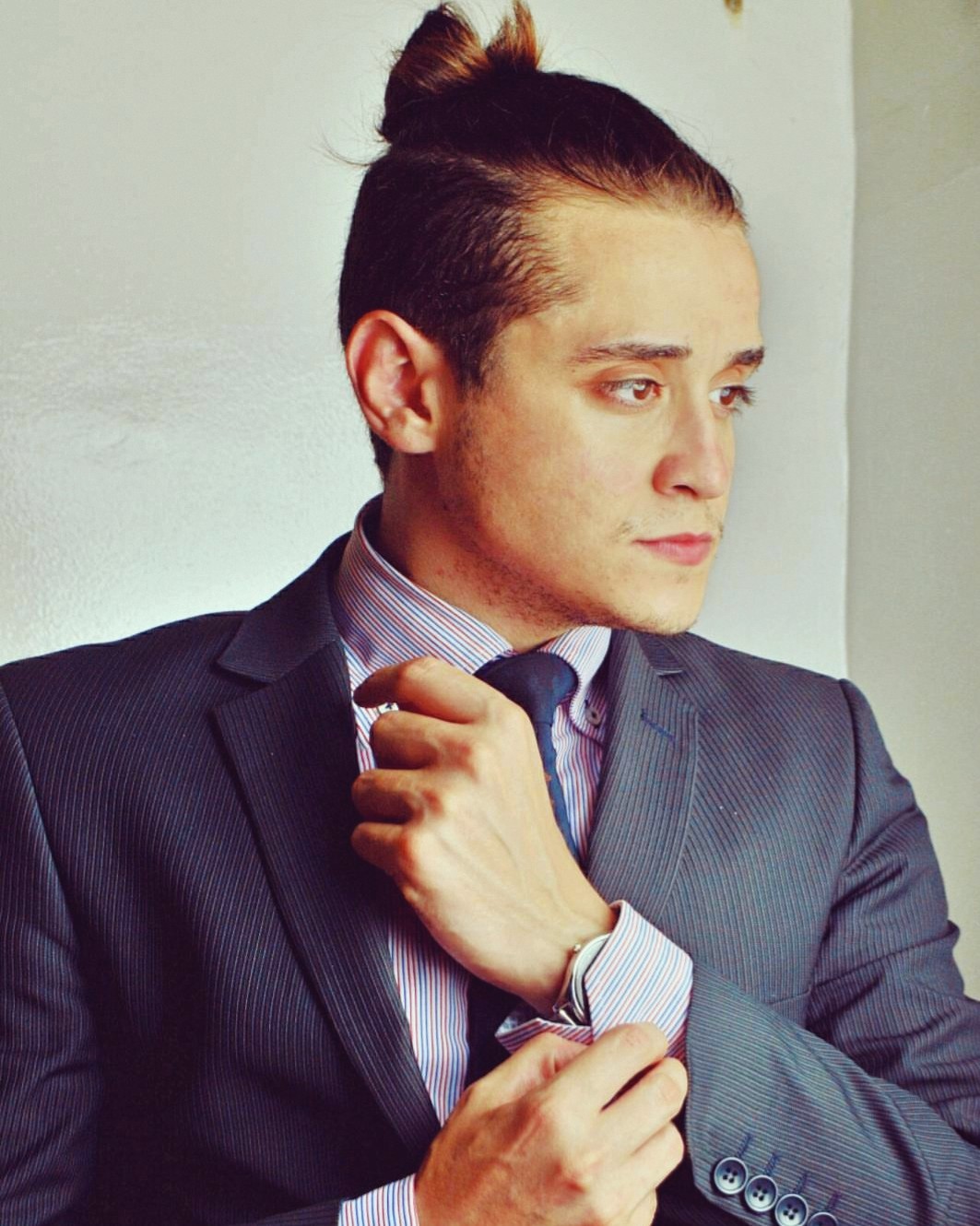 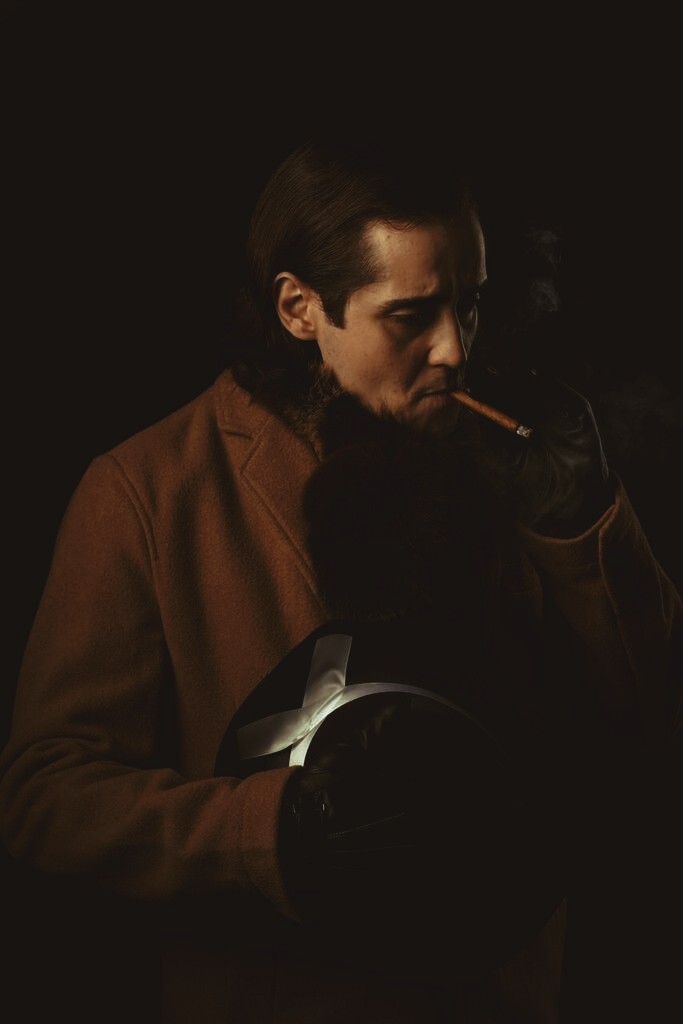