Ufa Back to Talents Export CV

Education: Ufa State Academy of Arts named after Zagir Ismagilov, master’s degree.
Faculty of directing and acting.
The profession is an actress of drama and cinema (Stanislavsky system).

Have experience in cinema

I also have a ballet education and can teach classical ballet. I worked as a teacher of stage speech and stage movement. Acting teacher. English is fluent. Phone +79373672988. Email lola-lola21@bk.ru
Looking for a drama teacher or ballet teacher job 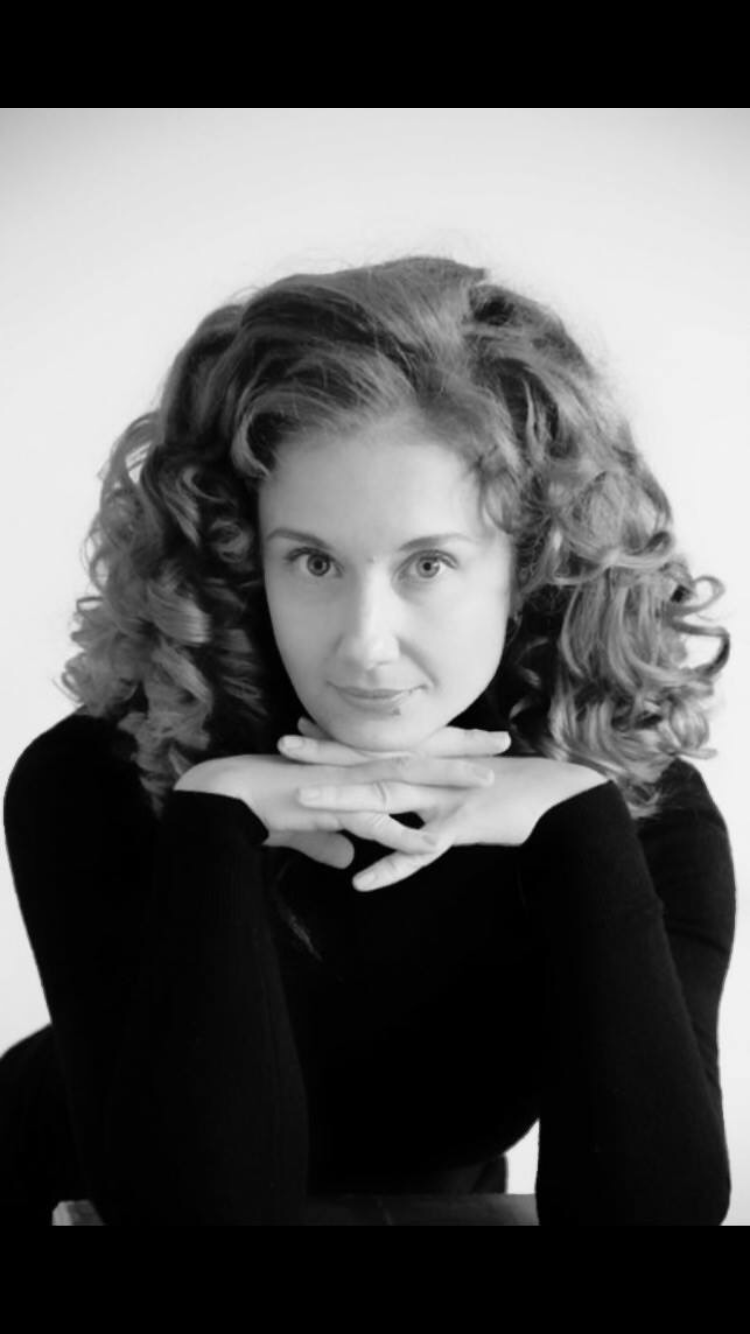 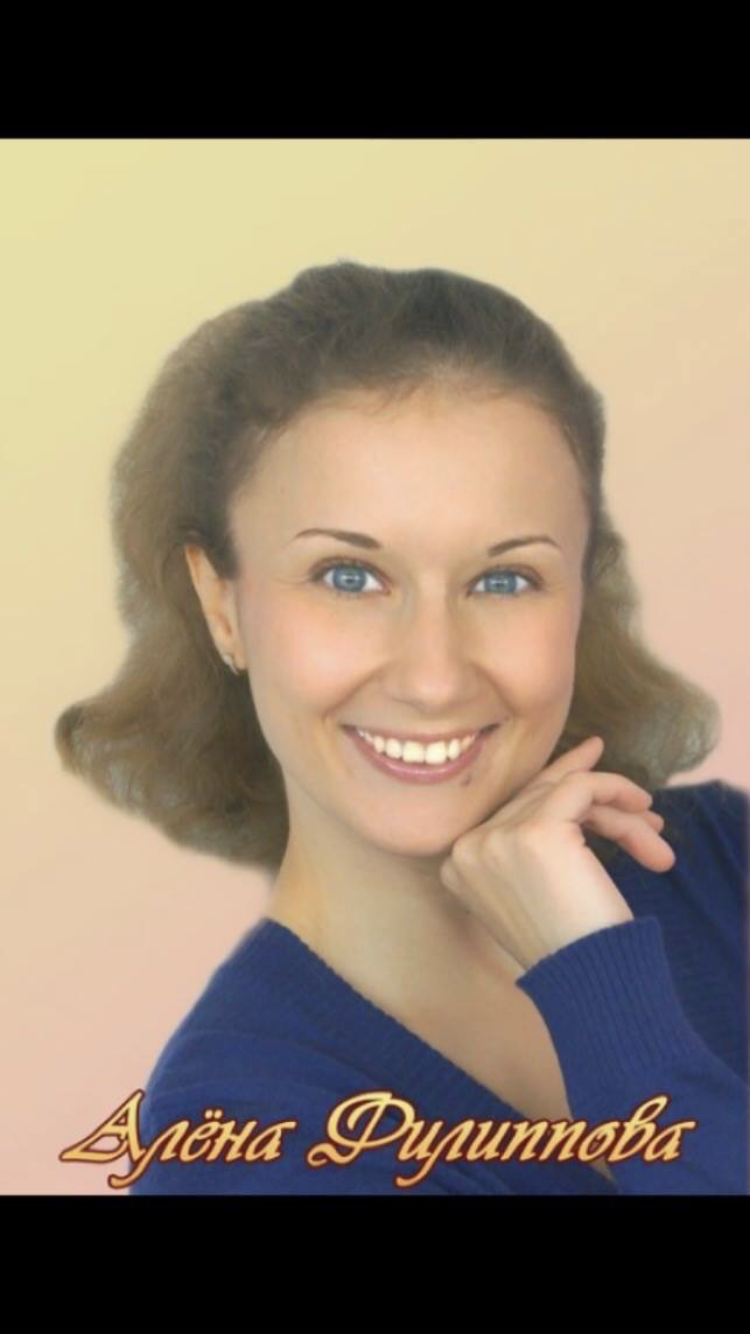