merseyside Back to Talents Export CV

Alexandra’s chosen career has always fell within acting and performing, being professionally trained in all aspects of musical theatre and dance, whilst receiving an extended diploma to the highest degree and graduating Liverpool Media with a first degree in Acting, Alexandra is a fresh undergraduate who is seeking representation to kick start an undoubtable successful career in Acting.

Having a multitude of experience within her performing life, featuring in musicals, plays, photo-shoots,variety and dance shows, she is now looking to broaden her horizons by making her journey into the professional industry, alongside modelling and working on commercials which Alexandra has a keen interest in. Having additional experience in the Industry by joining a casting agency from a young age,has allowed Alexandra to feature on a number of television and film sets, preparing her for a successful career within TV & Film.

Alexandra’s aspirations for the future is to enter the Industry by featuring in all aspects of Television, Film, Modelling and Commercials. With Alexandra being trained from infancy around this line of work this is undoubtedly something that is more than achievable for her, accompanied by her determination and drive as a young upcoming actress anything Alexandra sets her mind too she can most certainly achieve. 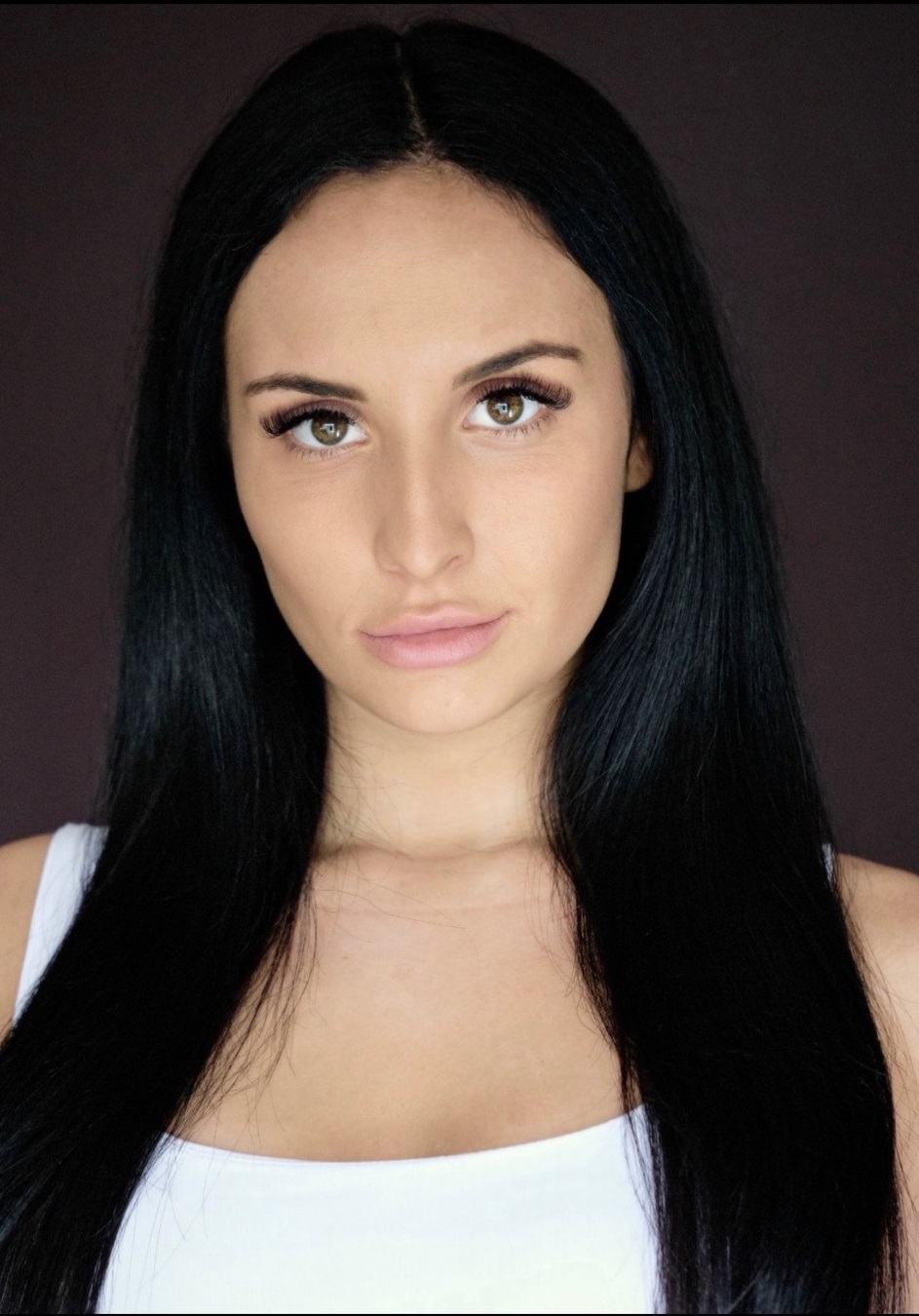 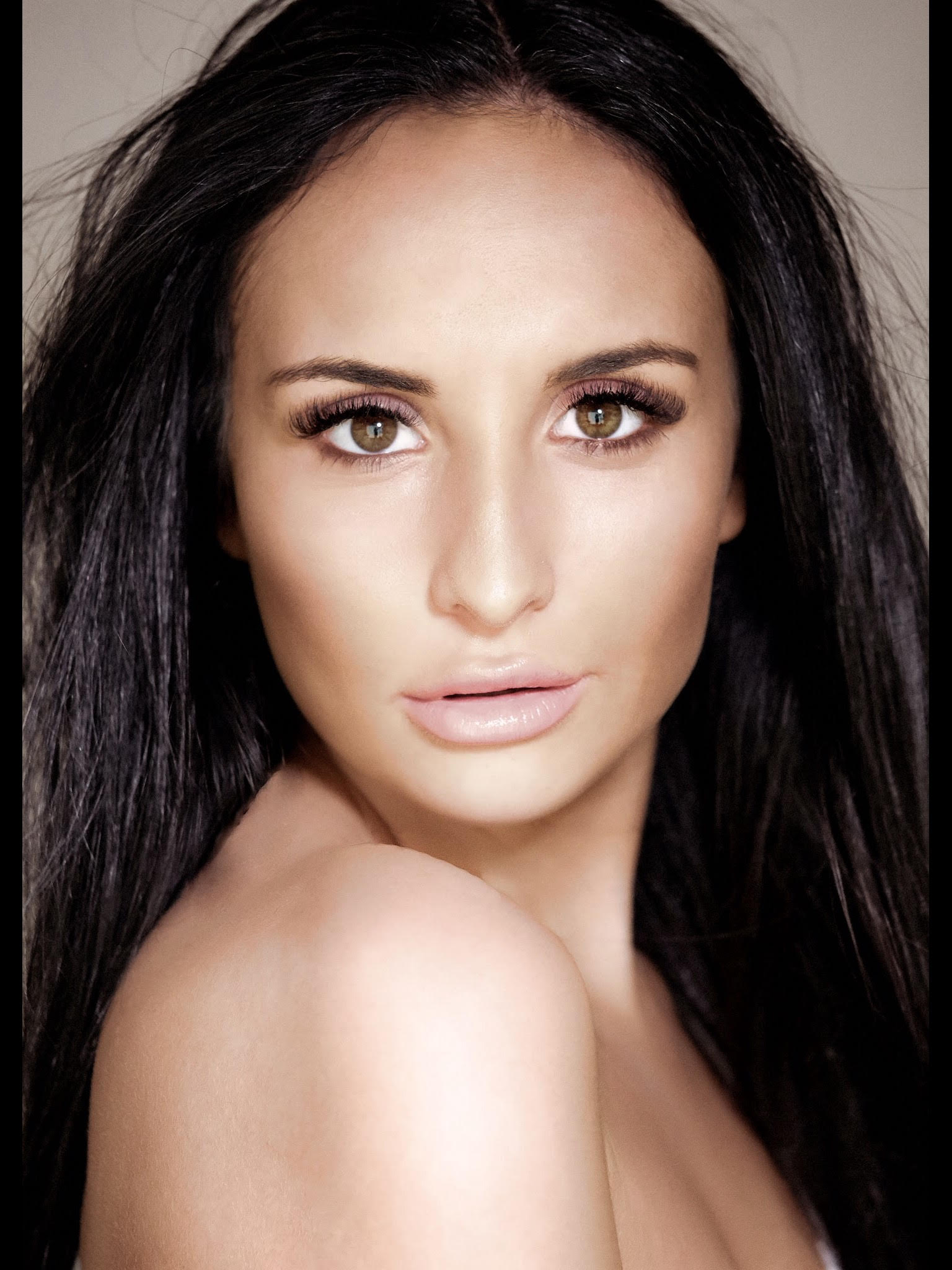 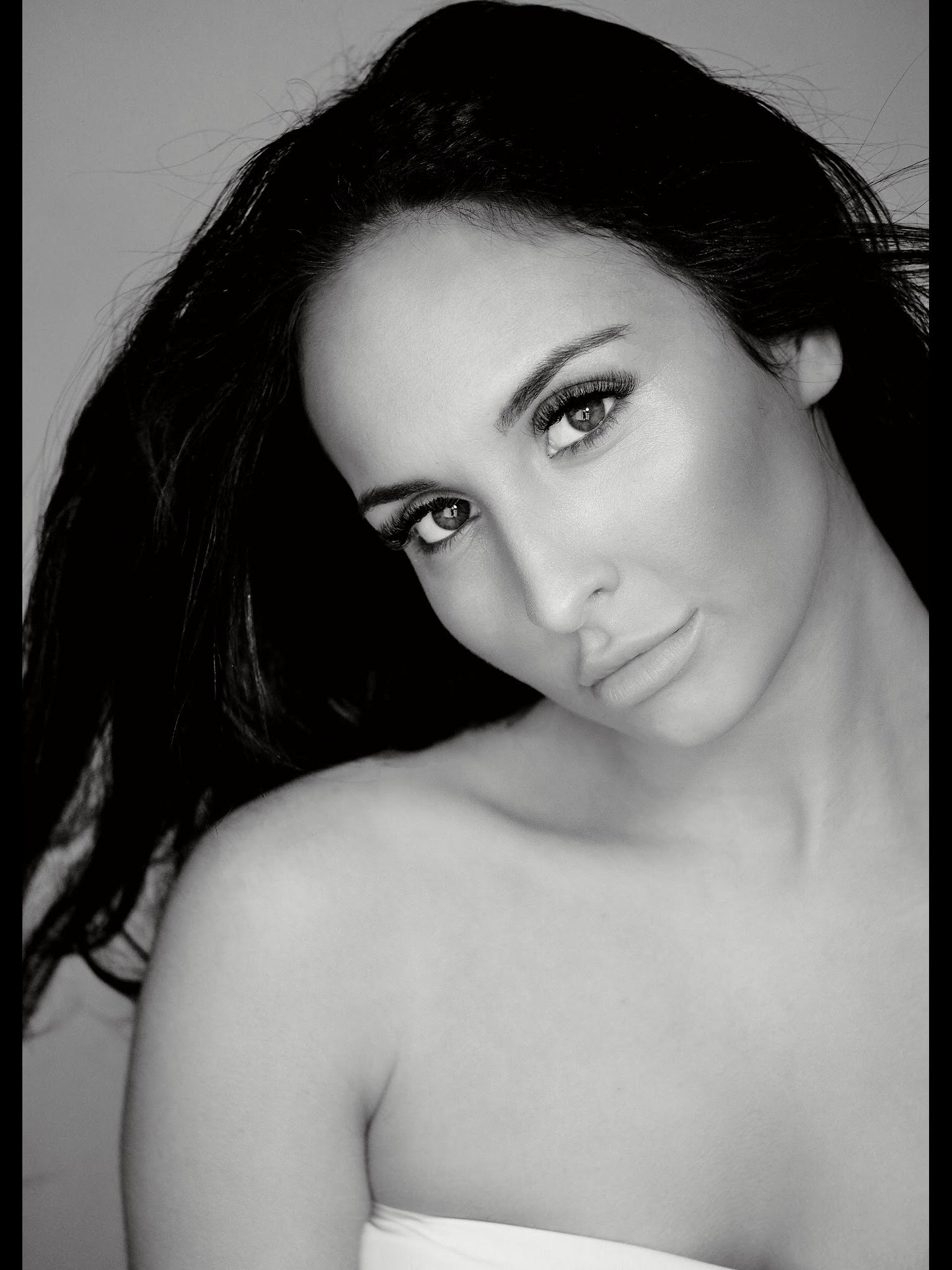 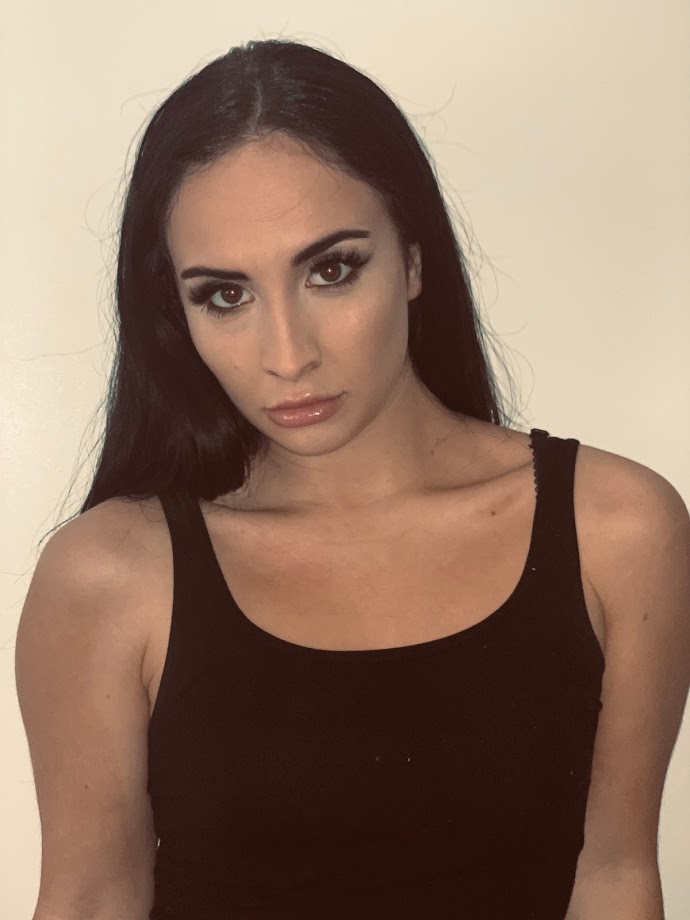