Alexandra is a 27 years old actress. She is originally from Romania, but has lived in London in the past years where she took part in few acting projects: short movies, commercial, independent theatre and some hostess work. She used to go constantly to acting workshops and different classes.

Before that she used to live in Bucharest where she studied acting in the most important drama University in Romania. In that time she also been in lots of theatre projects, commercials, tv, short movies and modeling jobs.

She loves playing comedies, and being on the set and stage. She is always open to new projects and challenging projects, she does want to try different roles and is also open to changing her look for a role, learning new skills or new languages. 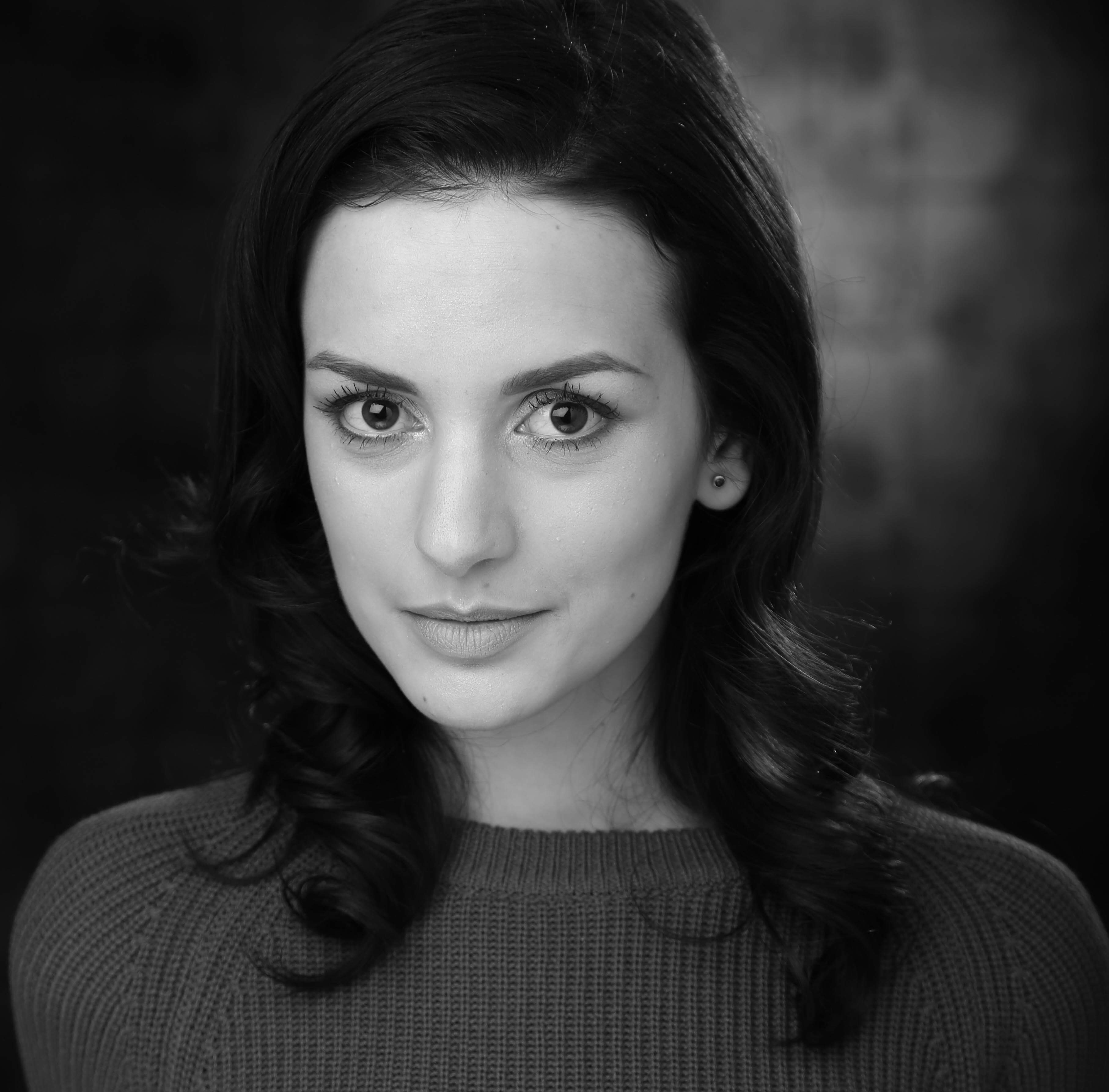 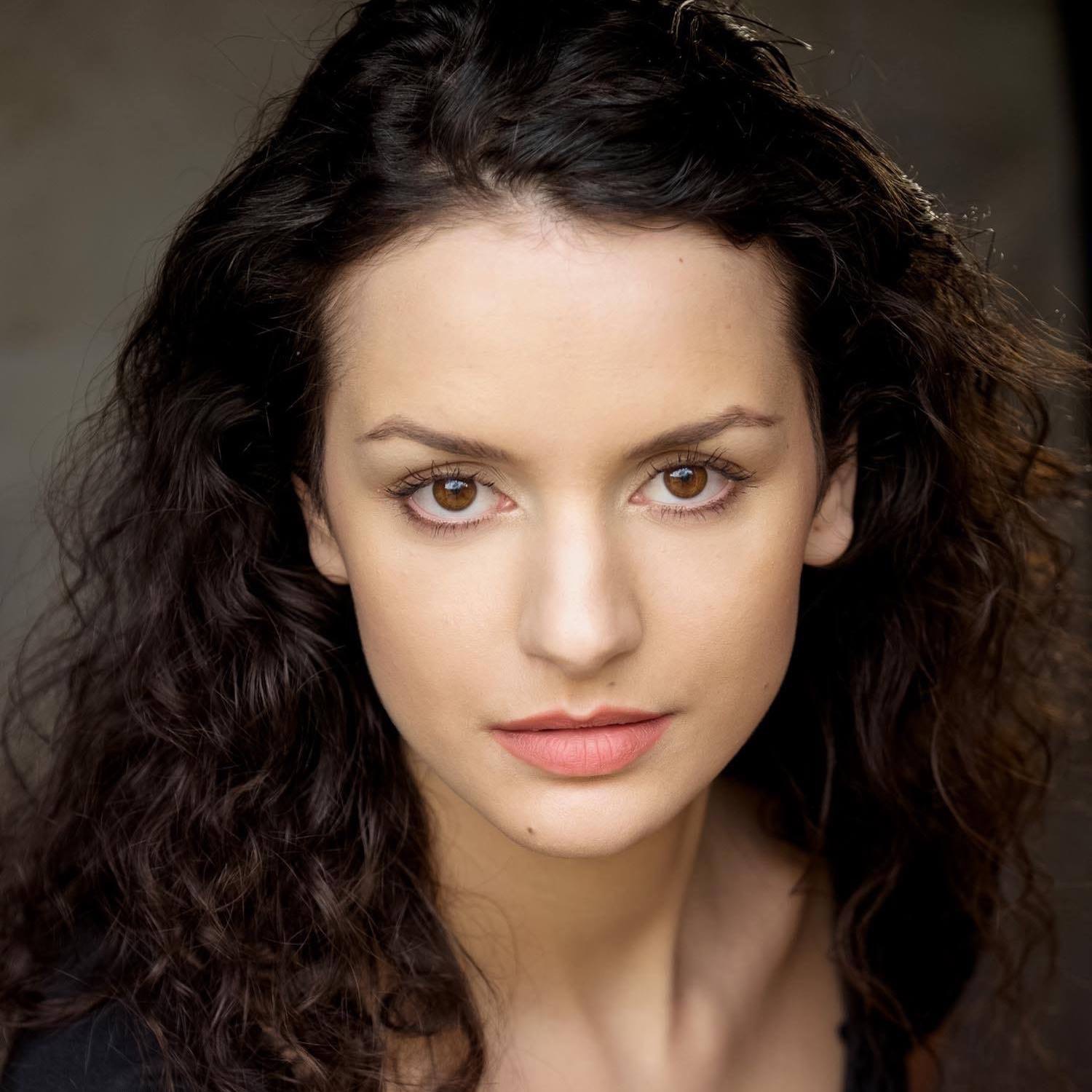 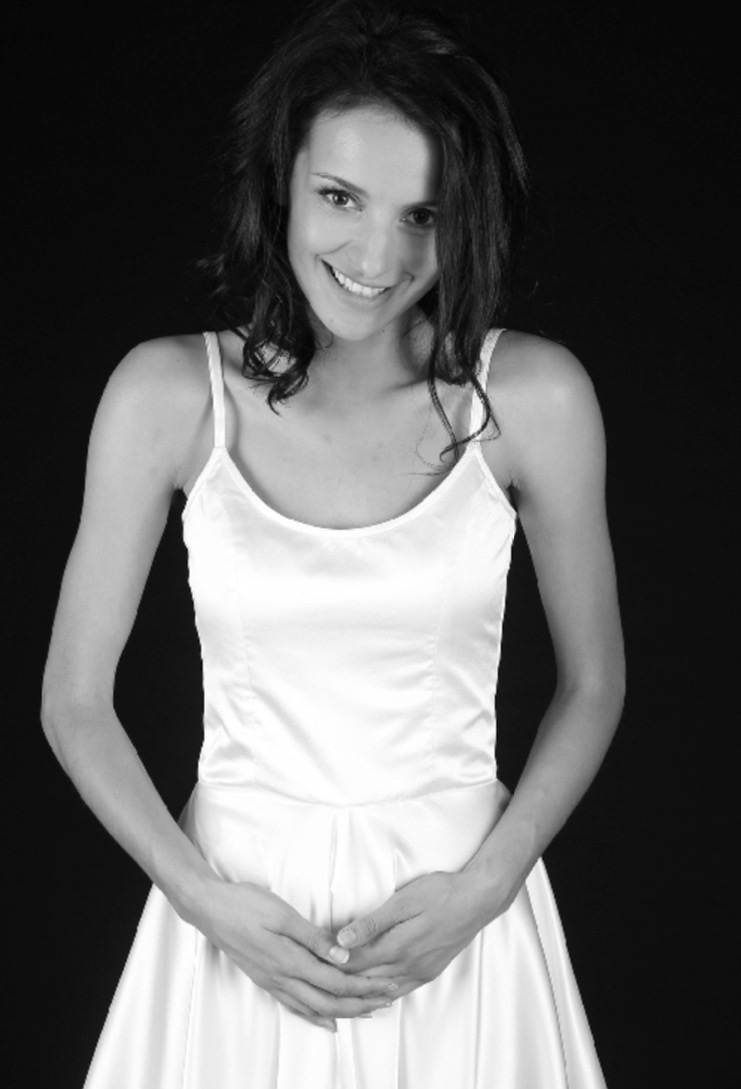 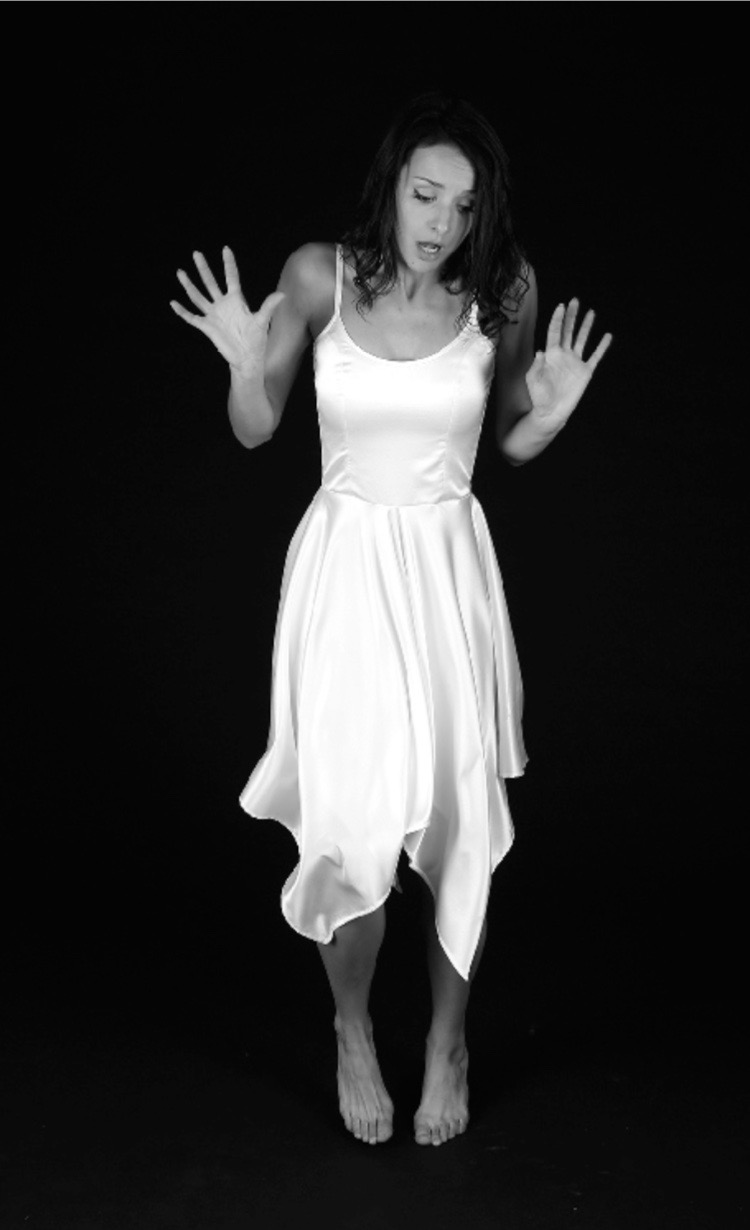 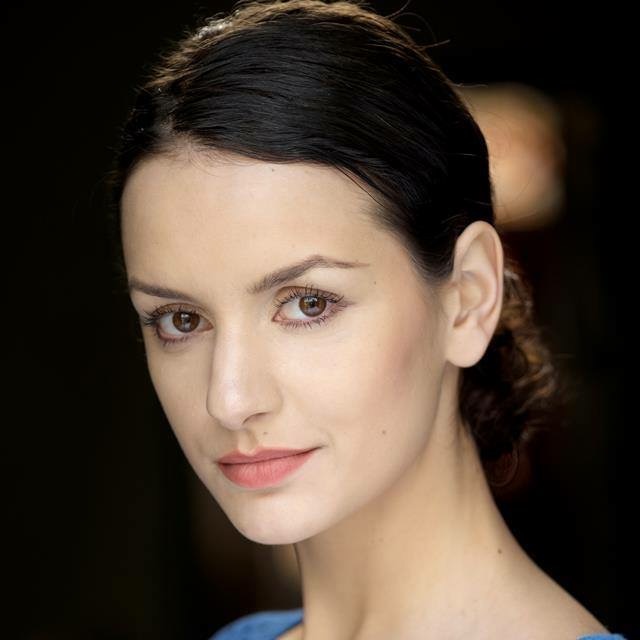 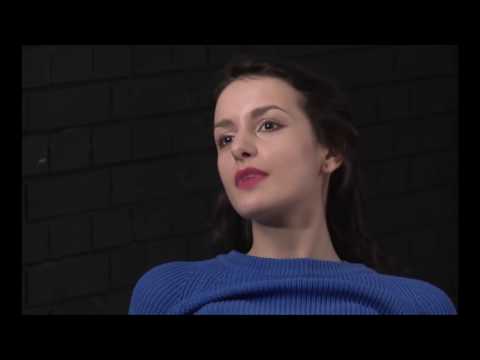 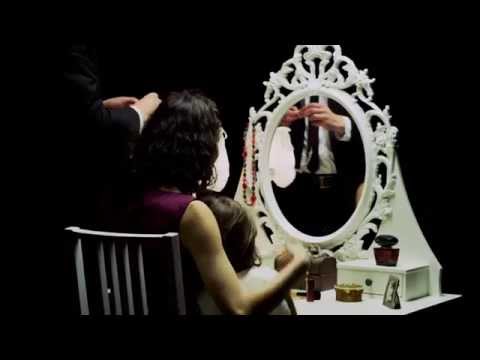