Born and raised in the UAE, Amira Roshdy is an Egyptian actress, director, writer, and multimedia designer born on 24/12/1997. Her Multimedia bachelor’s degree from the American University of Sharjah grants her multiple skills that benefit her creativity. She discovered a new frontier by acting in a large university play, with hours-long rehearsals and 7 consecutive days of live performance, she’d found her passion for acting and film.

Eager to delve into the realm of film, she attended 3 workshops. An ADMAF and German ﬁlm Academy collaboration workshop, in which she was accepted during her senior year. All under the mentorship of Prof. Daniele Suissa, a renowned Moroccan director known for directing Disney’s Pocahontas. During the workshop, she went on to aid the production with 2 short ﬁlms. Her position was the Director of Photography in one ﬁlm and the Head of the art department and animator in the second ﬁlm. Along with this year-long workshop, she was accepted into a storytelling workshop, in collaboration with ImageNation and Film Independent. Since then, she’s found solitude in scriptwriting as well.

During the Corona lockdown of 2020, she was also accepted into the AFS Scriptwriting Workshop. In which she wrote an Egyptian film that would soon be ready for production.

Her main career goal is to earn the director’s title by directing short and feature ﬁlms. With her experience as an actress, she doesn’t mind acting in her own productions to push the story forward either. 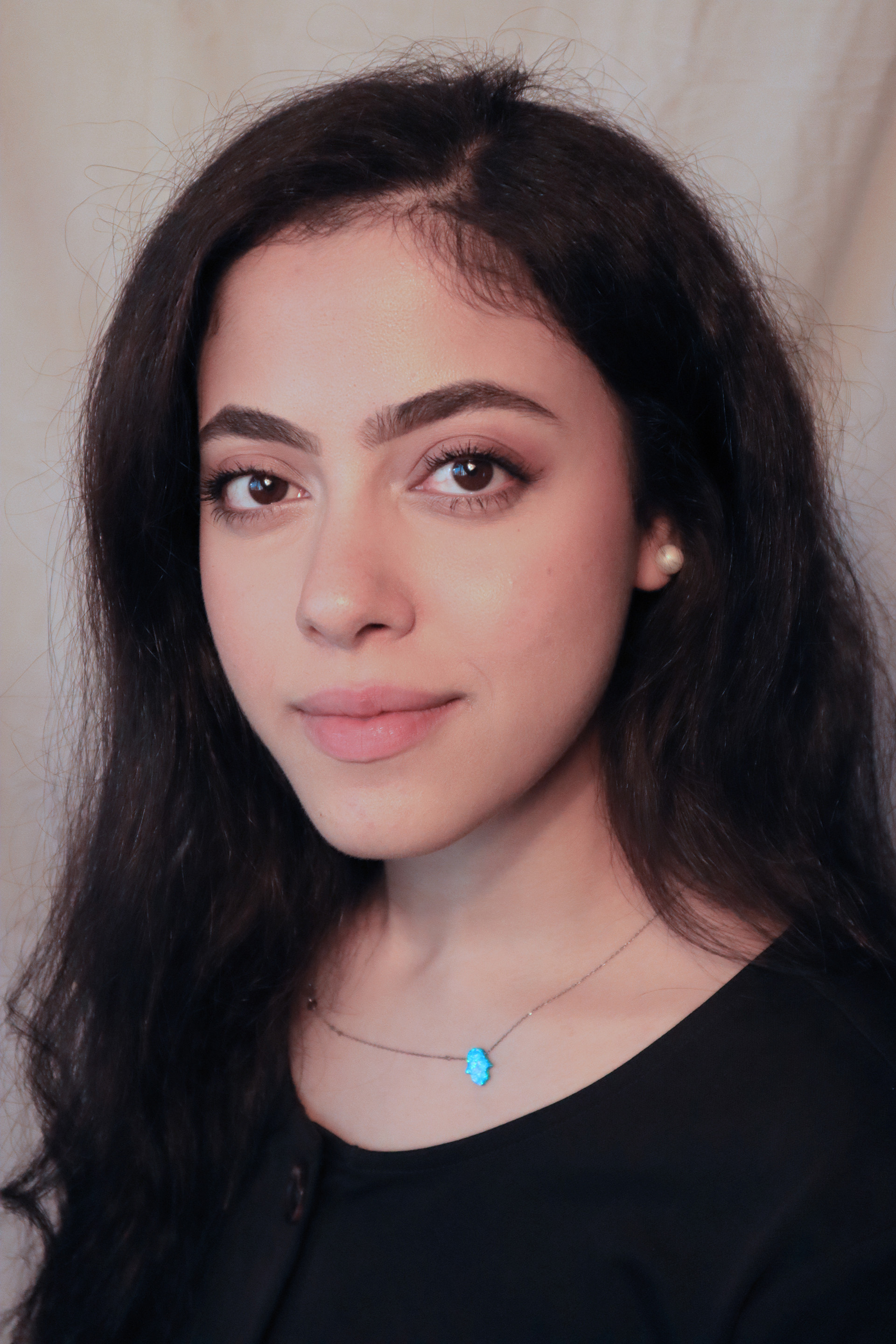 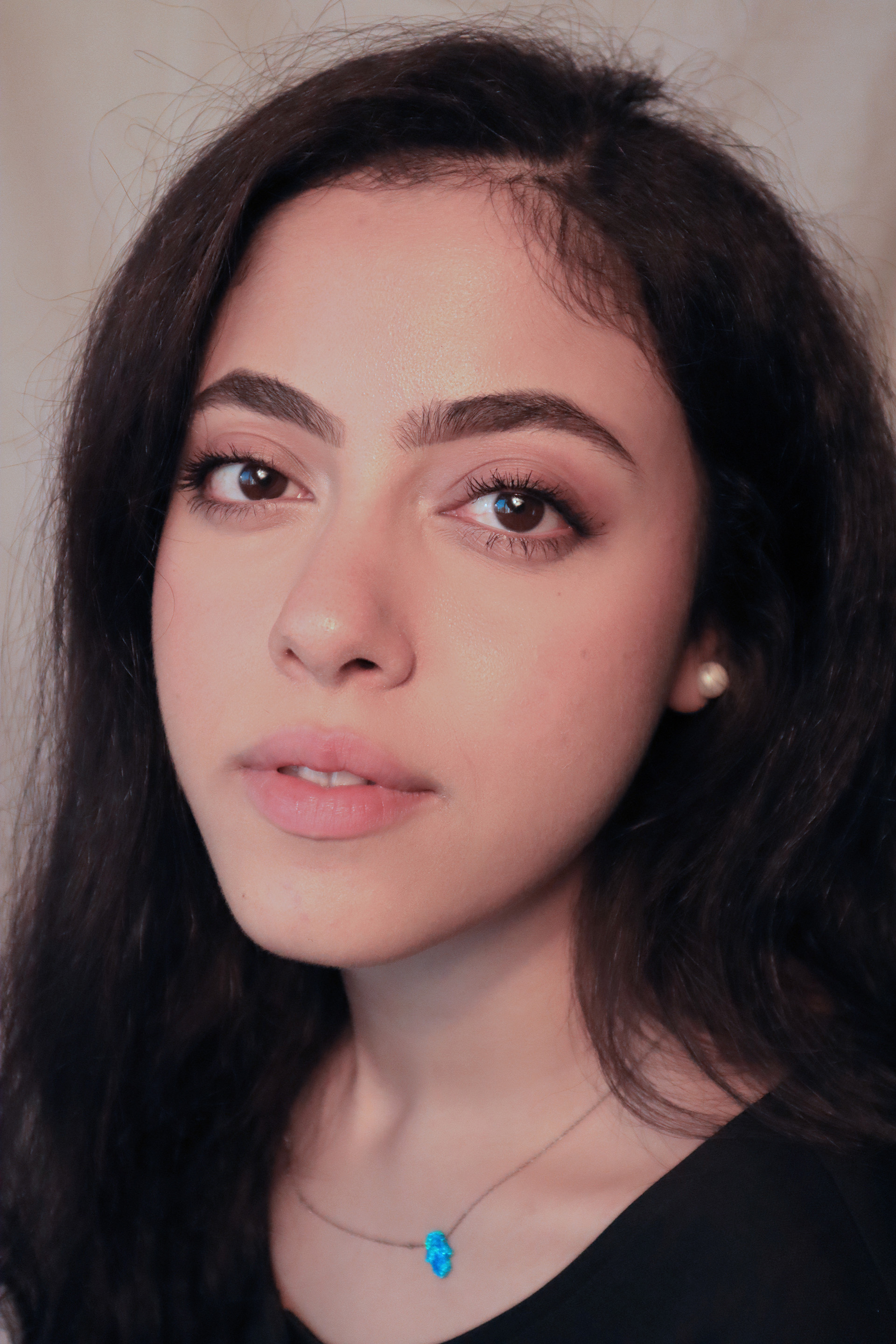 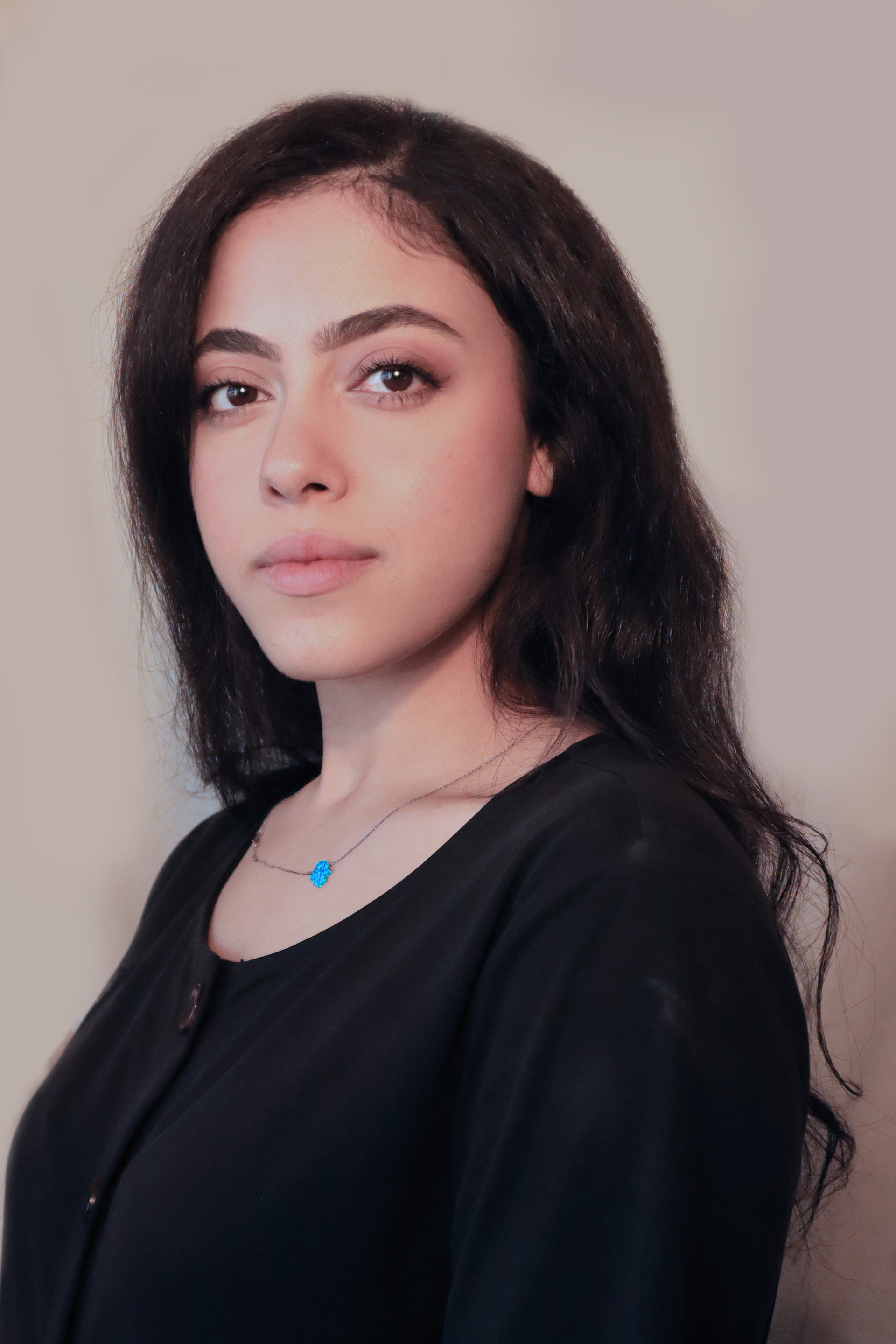 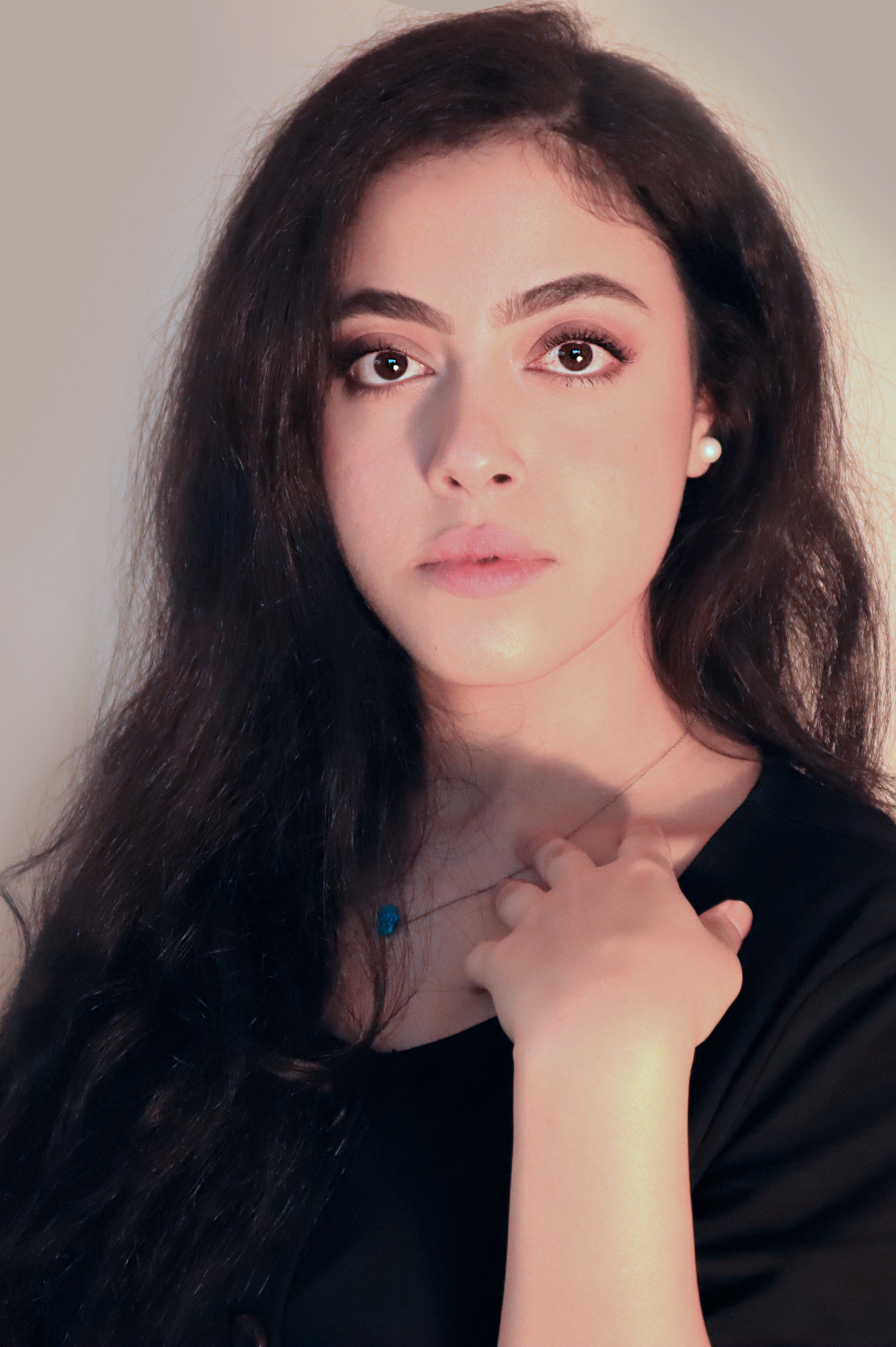