At only 9 years old, Anika Boyle has already considerable on-camera experience. She is best known for her portrayal of Annalise in multi-award winning short “Elementary Brilliance” which she filmed at just 7 year old. Anika won several Best Actress Awards for her performance and has recently filmed a sequel – coming out soon! She has also recently filmed her first feature, “Made in Caravan” as Zara – due to release 2022. She appeared in many TVCs in leading speaking roles. She has natural on camera presence, playfully mischievous personality, is very athletic, can do tumbling, trampolining and acrobatics. She has two older sisters, Chloe (14) and Emma (19) who are also actresses. 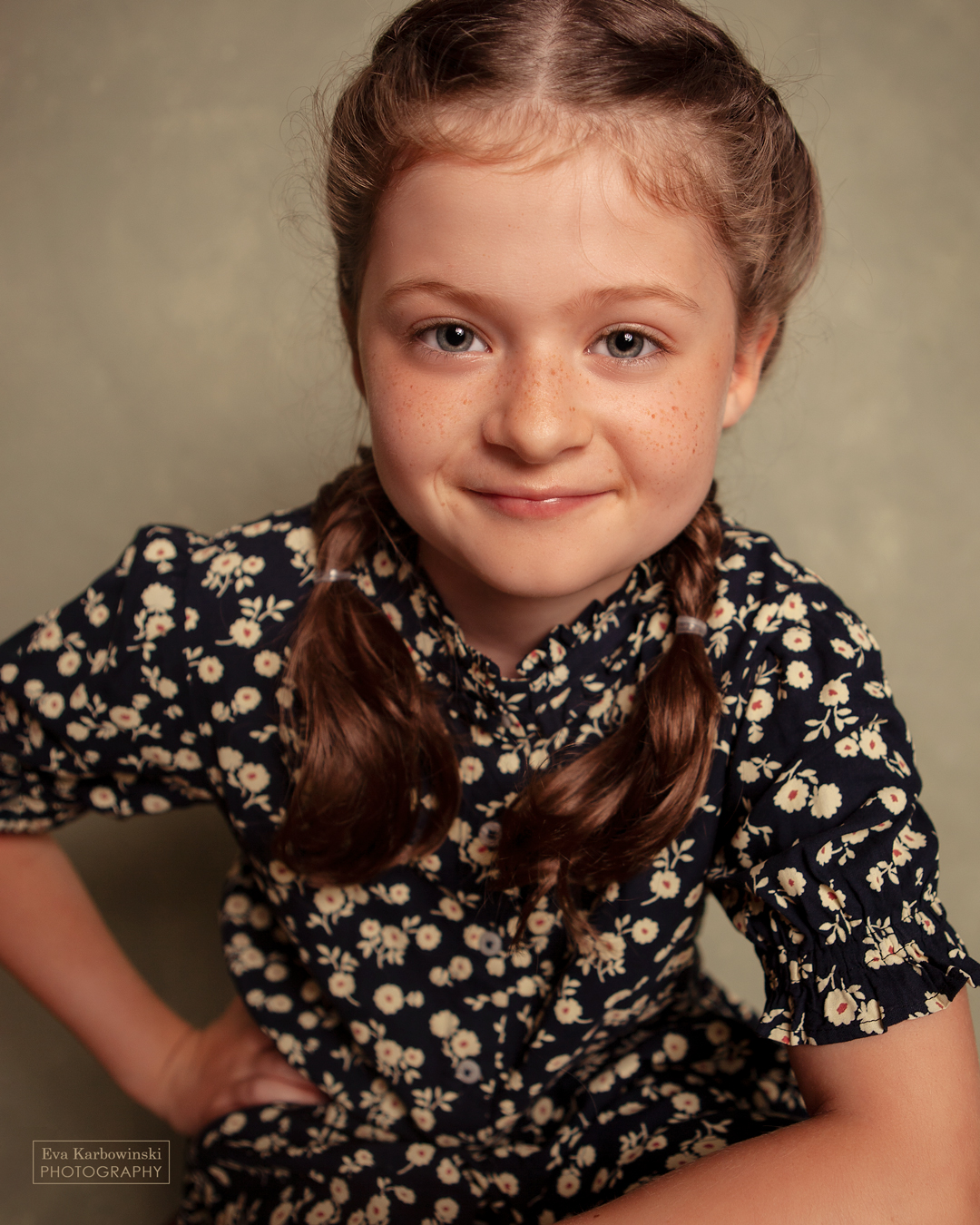 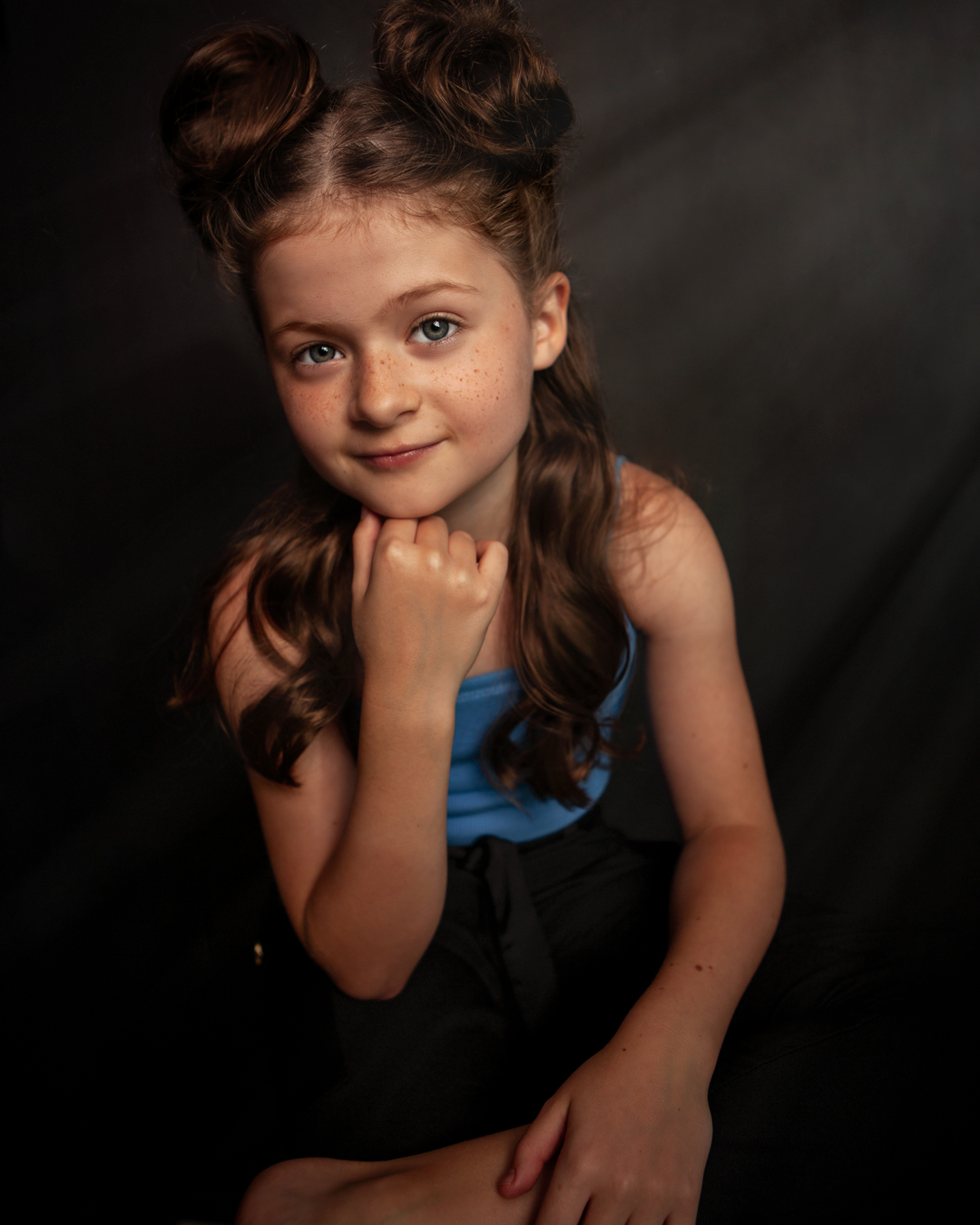 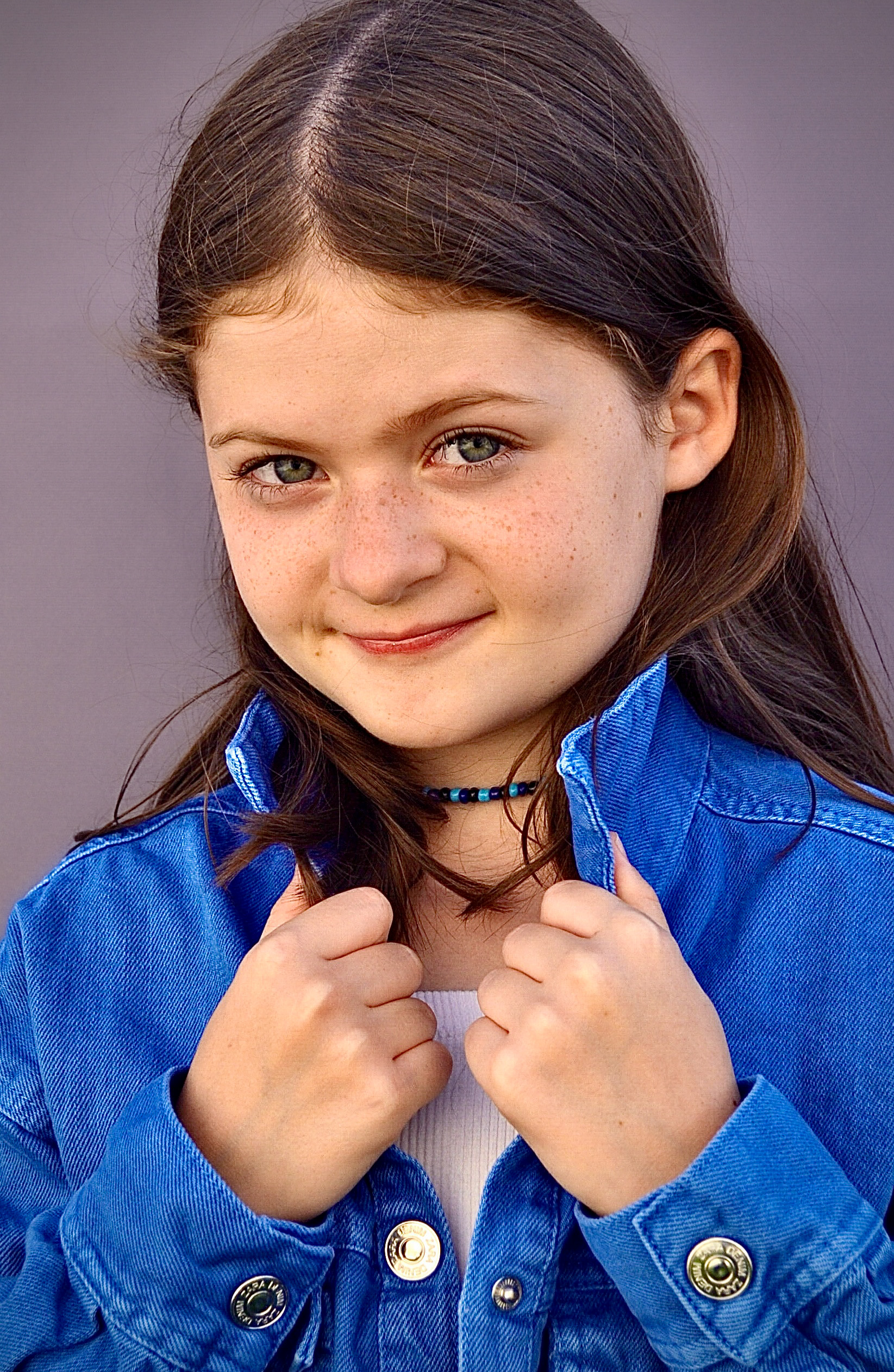