Ankritha Rashmeeth has a deep passion for modeling and acting. She loves to do different forms of dancing such as Hip Hop, Bollywood style, and Bararhanatyam. She loves doing Swimming and cycling.
She has done many commercials and campaign shoots for Yoplait, Dubai Tourism, Etisalat, Grazia ITP magazine, Mc Donald’s, Kidzania, Marhaba, HSBC Bank, DIFC, and NISNASS. Although not only has she done serval commercials she has also starred in 2 short films in UAE – Peril 1 and Peril 2. Ankritha loves doing Rampwalk and has walked for clothing Brand like Babyshop, Mankamana, Laberry , and world fashion festival award. 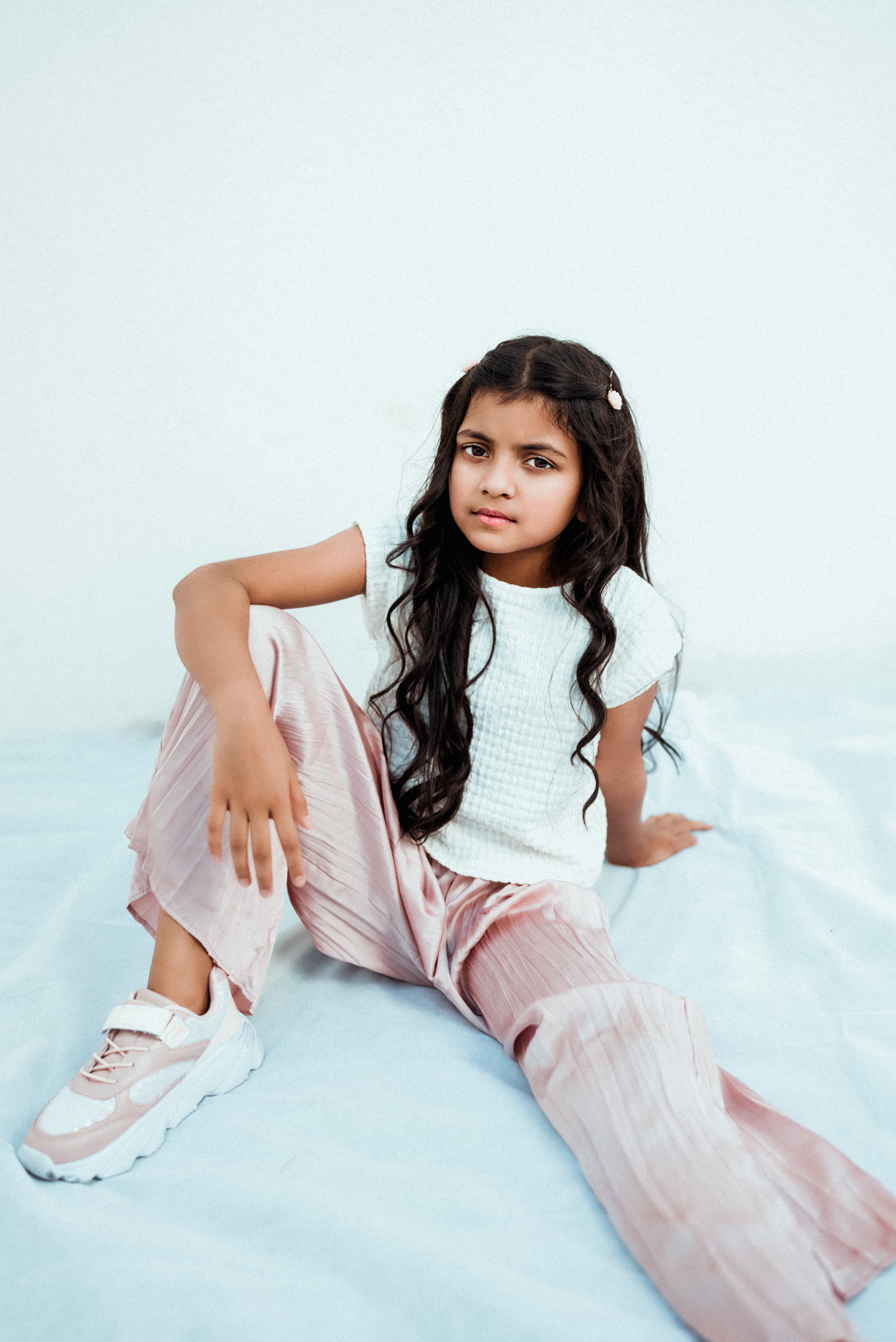 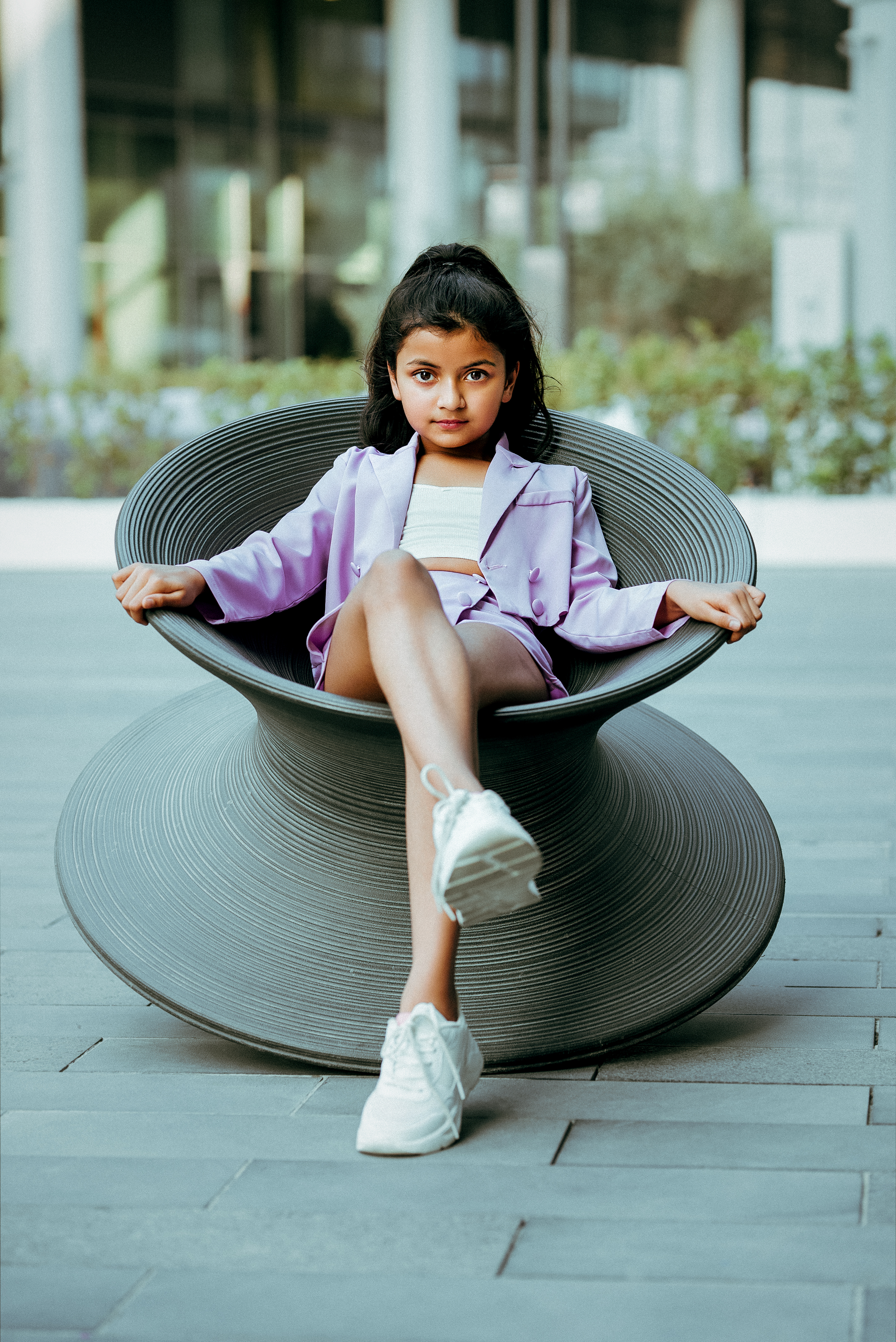