Anne Kozenikova is a passionate actor with an effective work ethic. She studied with Monica Stella Adler, an elite acting coach in LA at the Stella Adler Academy of Acting and Theater. Through her studies, and work experience Anne learned how to play a multitude of characters through Meisner, improv, scene study, and movement making her a jack of all trades allowing her to embody any character that she plays. During her time in LA Anne also worked as a background character for several TV shows and commercials, one of the most notable being for New York post investigates. She also was a featured star in a short makeup campaign, and several highschool and Colledge plays and skits. 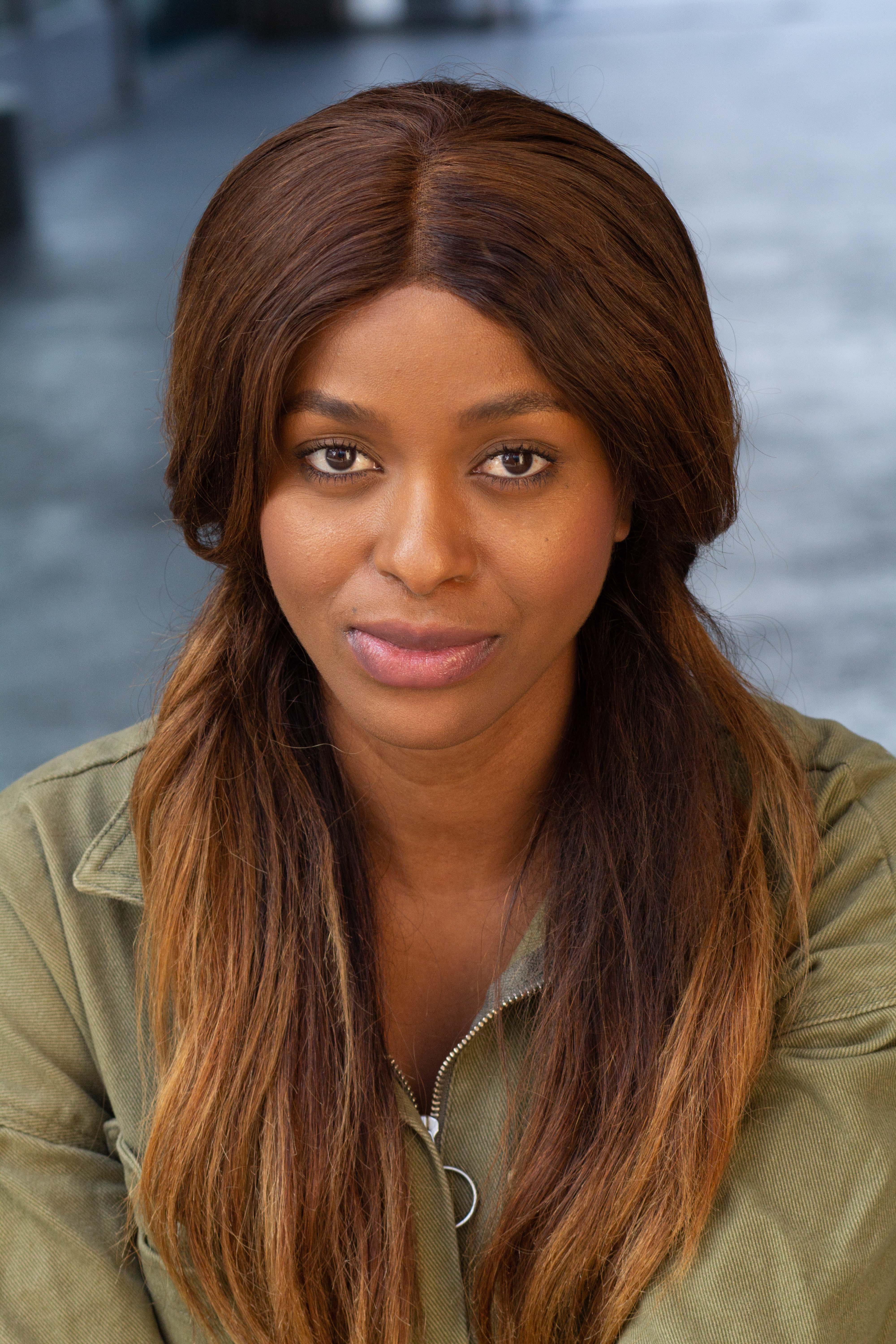 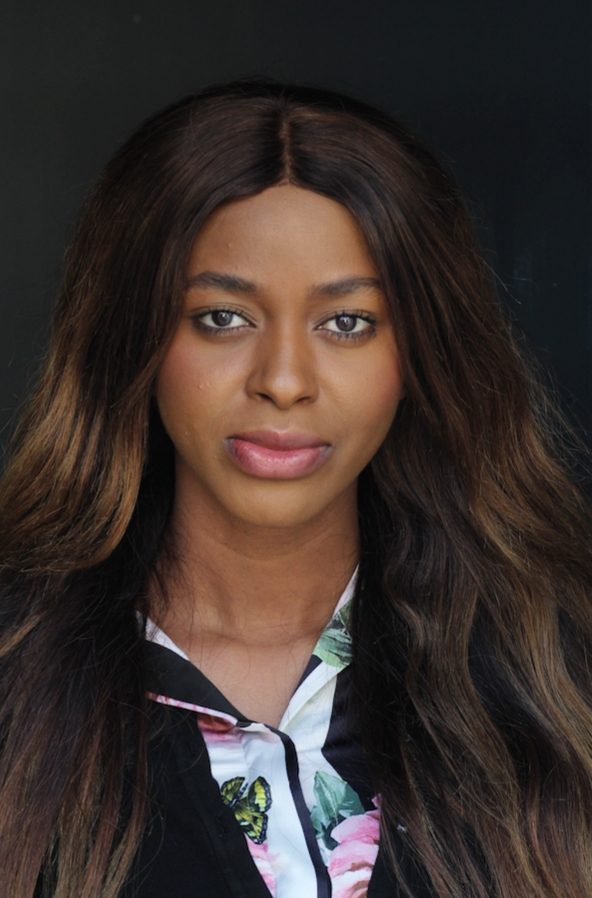