Since the age of 2, Arav has been performing on stage and has been classically trained in singing from age 6. Recently, he has directed the classic musical, The Jungle Book, and has been in shows including Shrek the Musical, Les Misérables, Shakespeare in Love, and Status Update, among others.

He has had training in the dramatic arts, vocal music, improvisational acting, and technical dance, for over 10 years. His experience with on-camera roles as well as on-stage roles has given him a solid foundation into the world of performing and has trained him for any opportunities that may arise.

He is thrilled to be a part of Miranda Davidson Studios and is excited to continue his passion in the world of the performing arts. 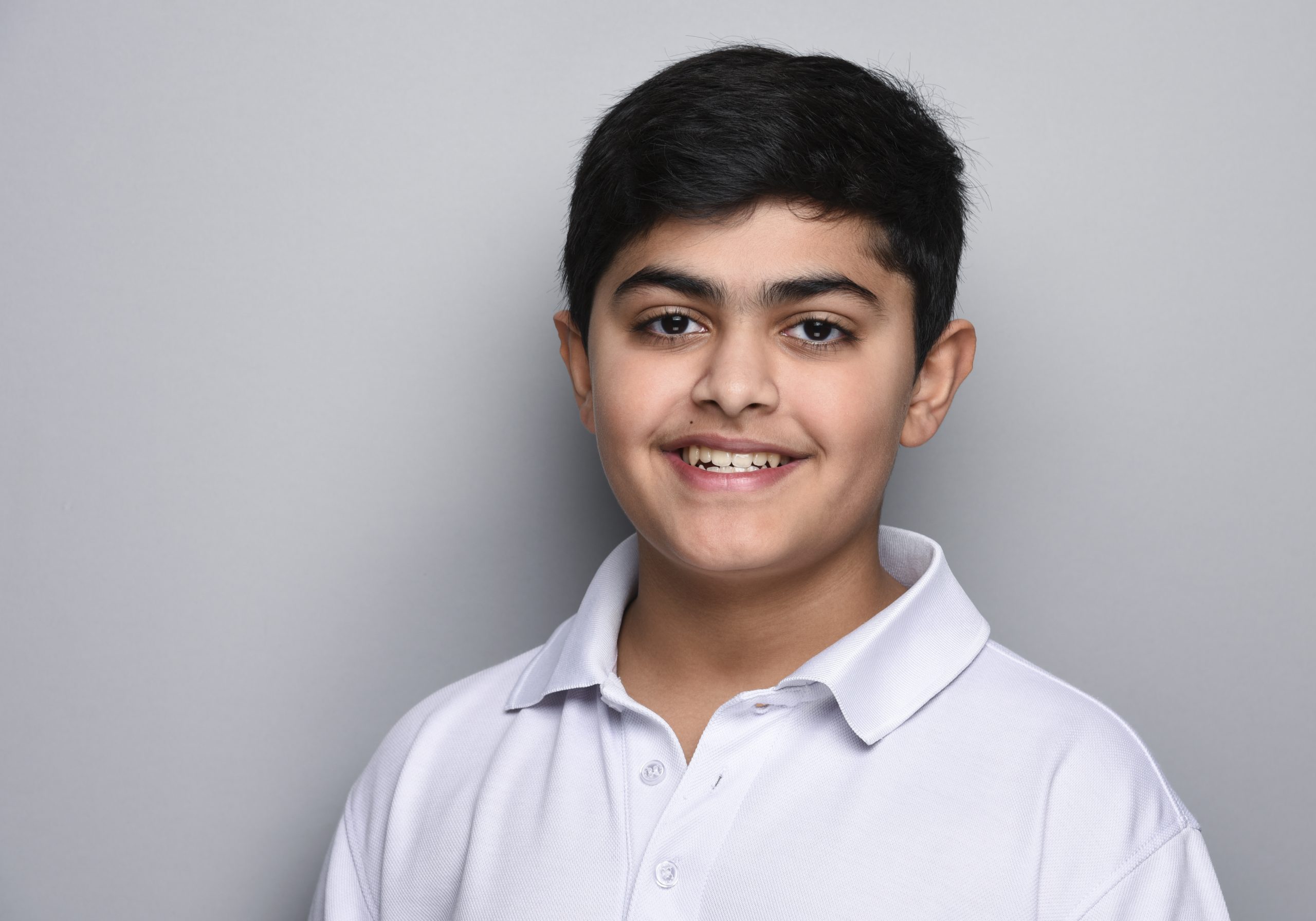 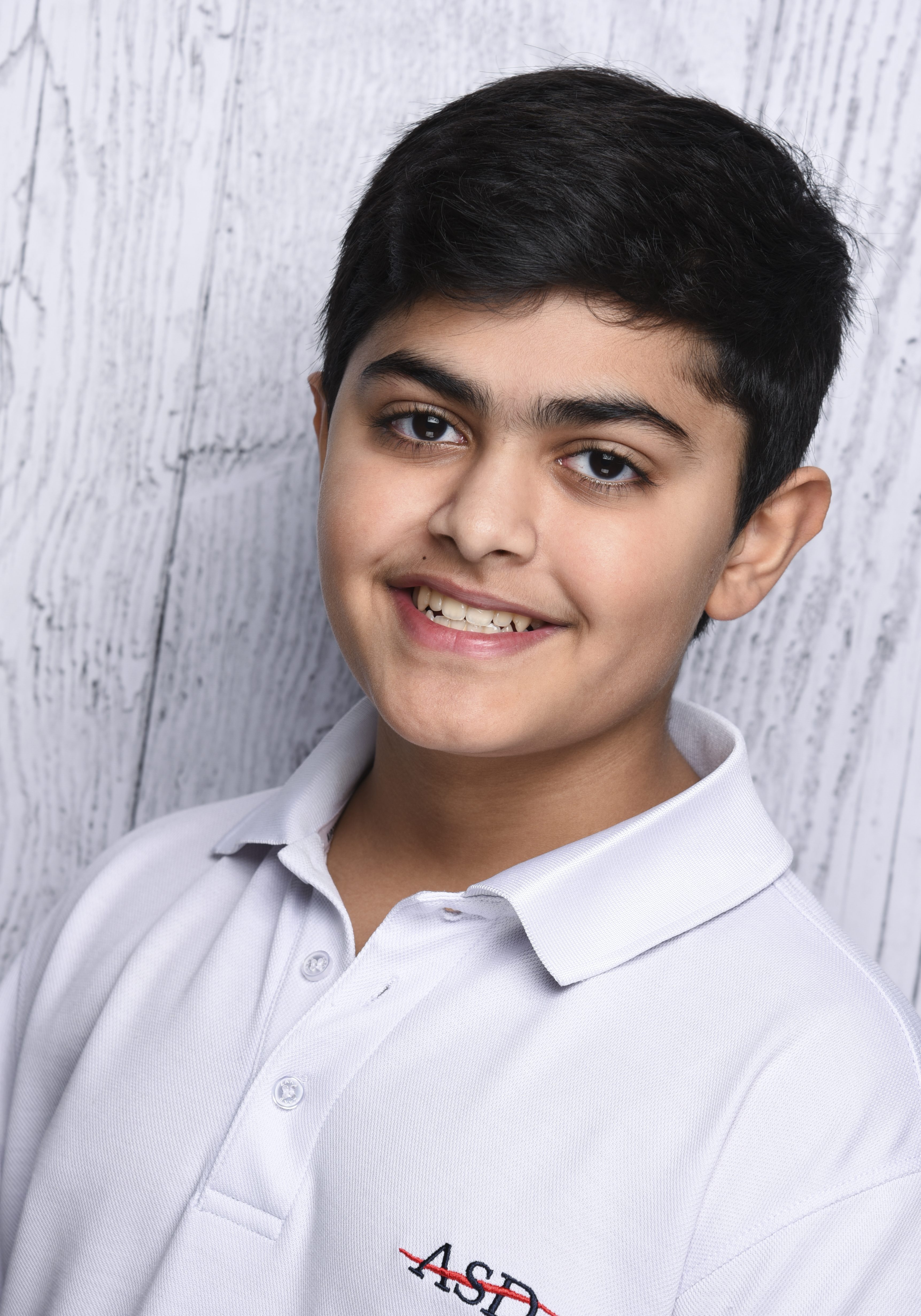