Armen Greyg is a daredevil with deep-rooted acting experience. With his experience of horse riding, martial arts, and swimming Armen Greyg has been in top-notch action films such as Into Darkness,  Joker 3, and War Machine. Although his experience doesn’t stop there having stared in several Russian TV shows and movies such as Under the Covers and Gold, Femedia Sees and Snow Maiden. As well many Bollywood movies such Veer historic movie, Legend, Tere Bin Laden and many more.. Now days shooting in Russia in a major historical tv show with one of the leading role. Armen Greyg is a grounded actor, and looks forward to all experiences that will be made available to him in the UAE. 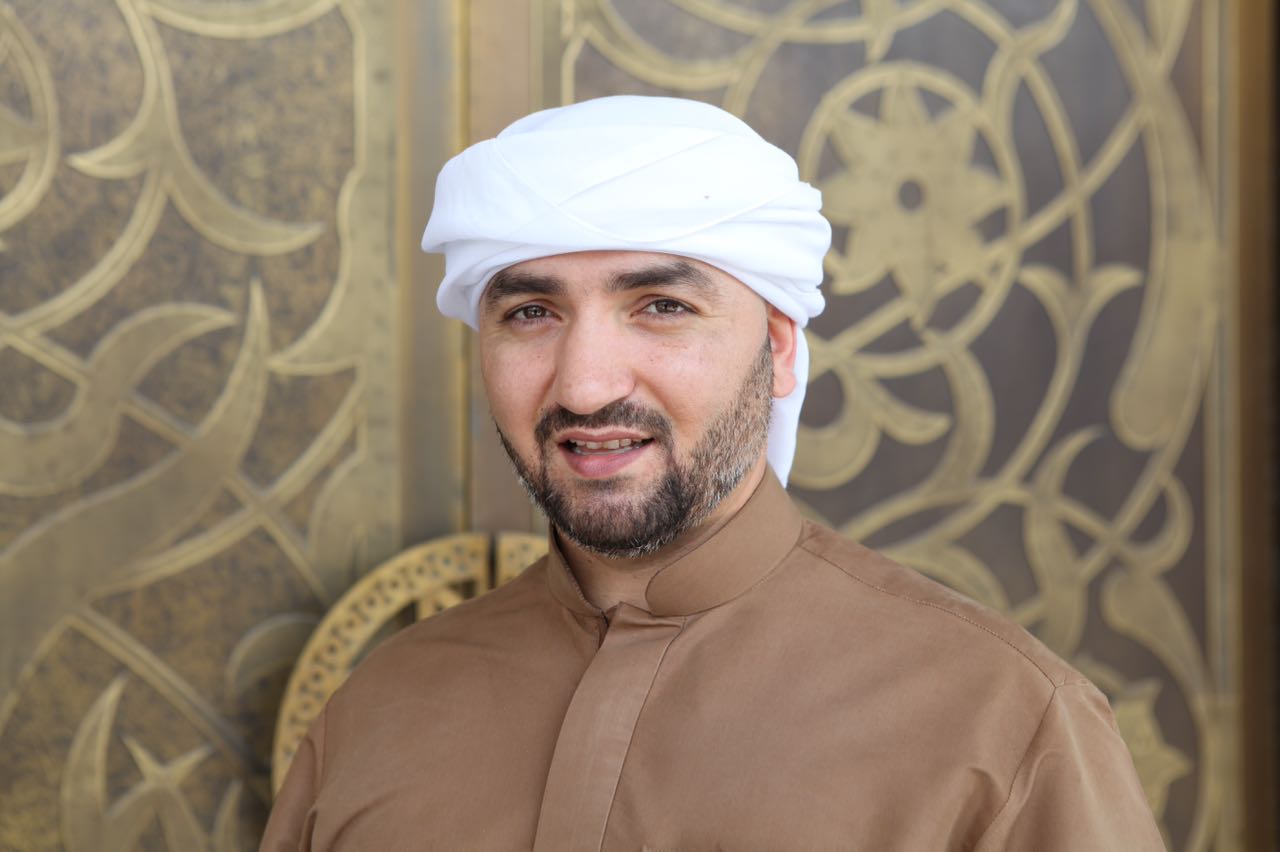 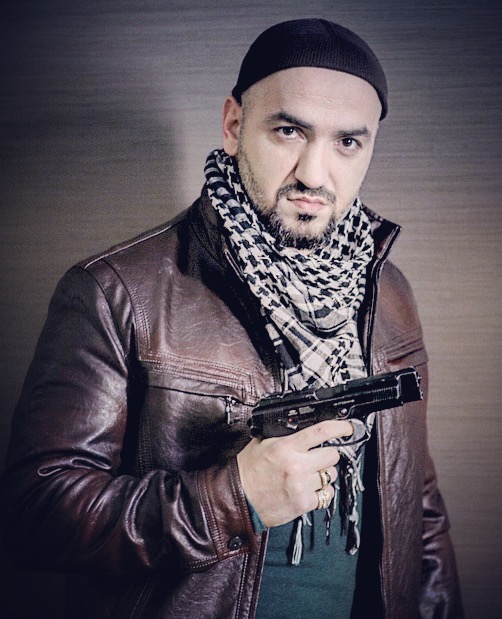 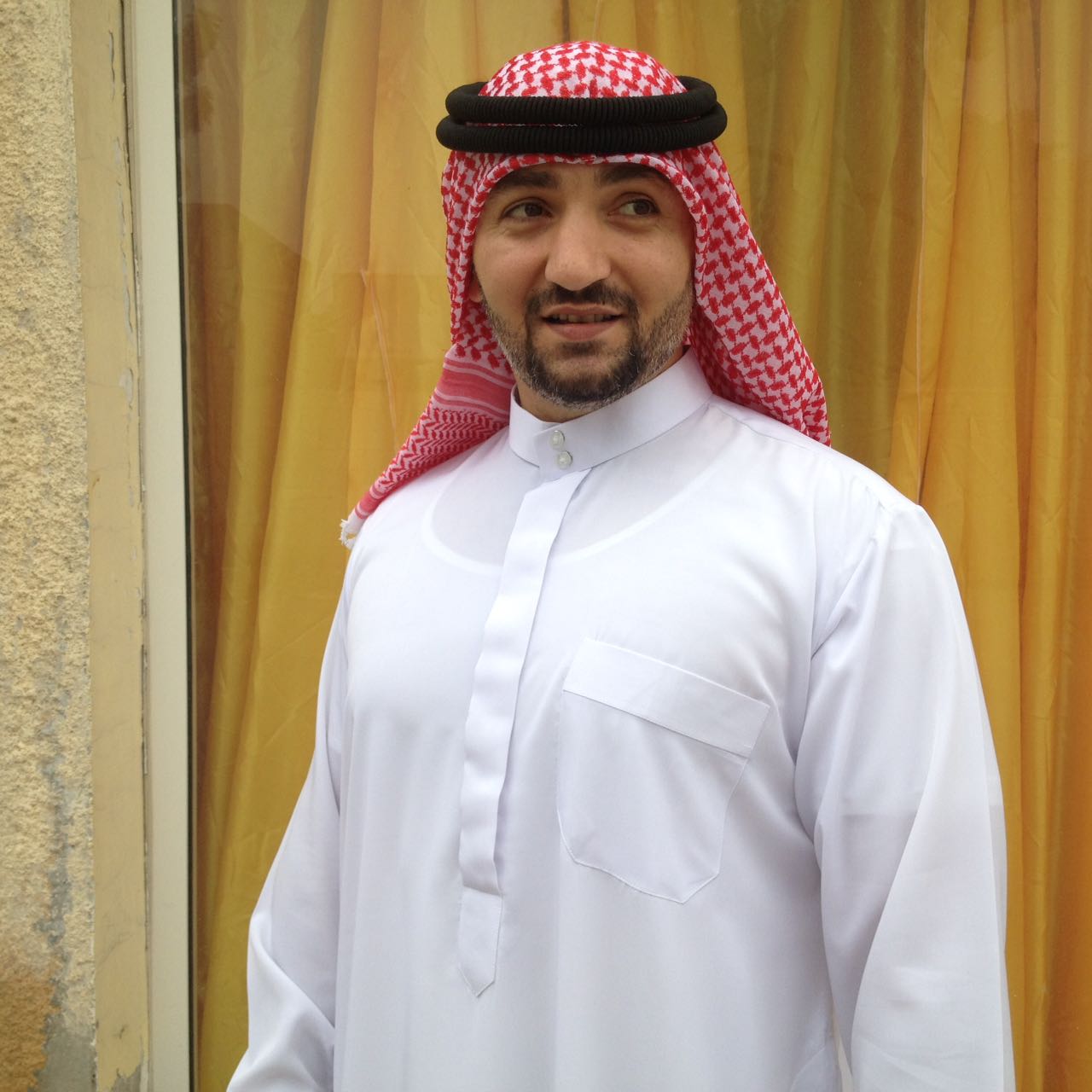 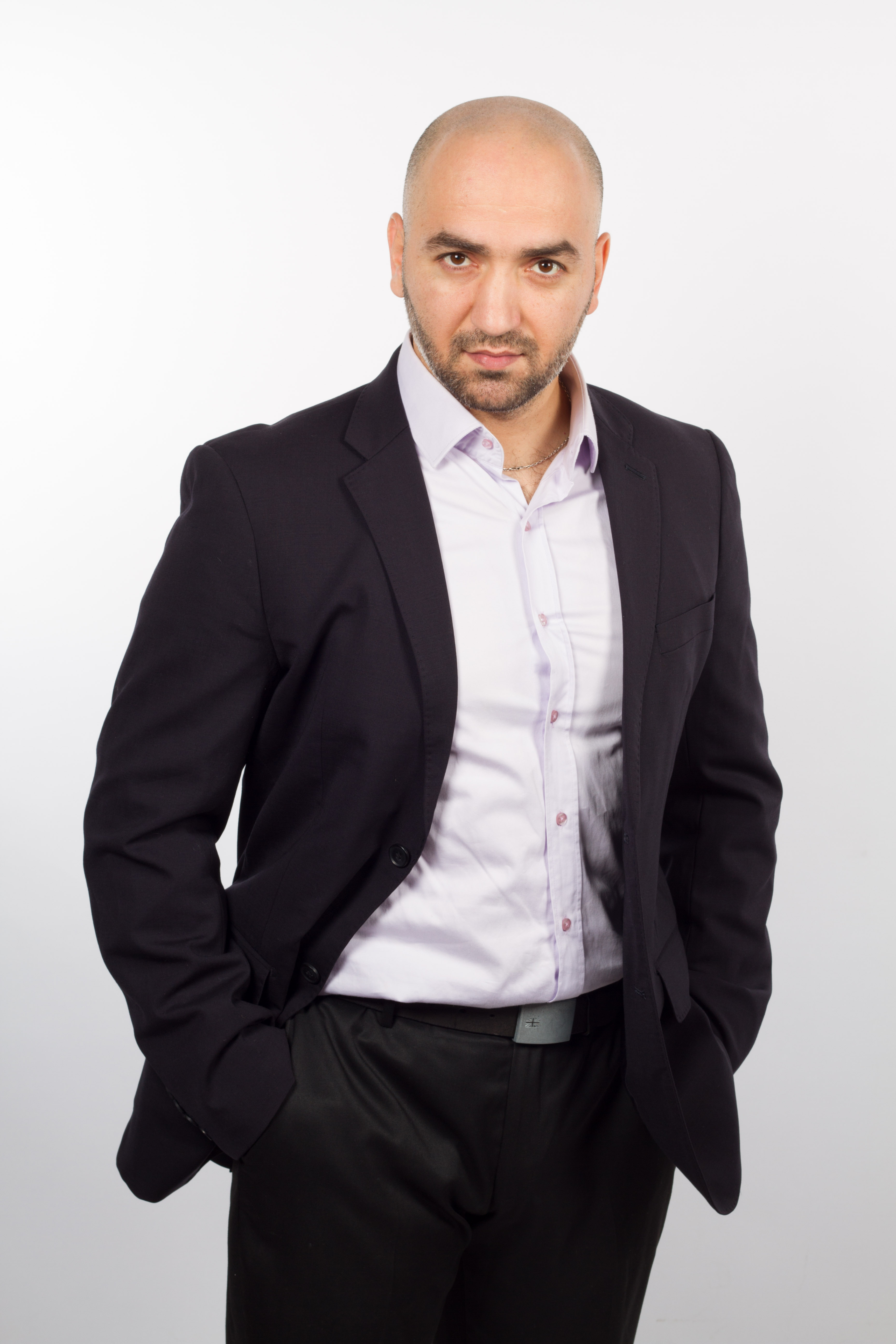 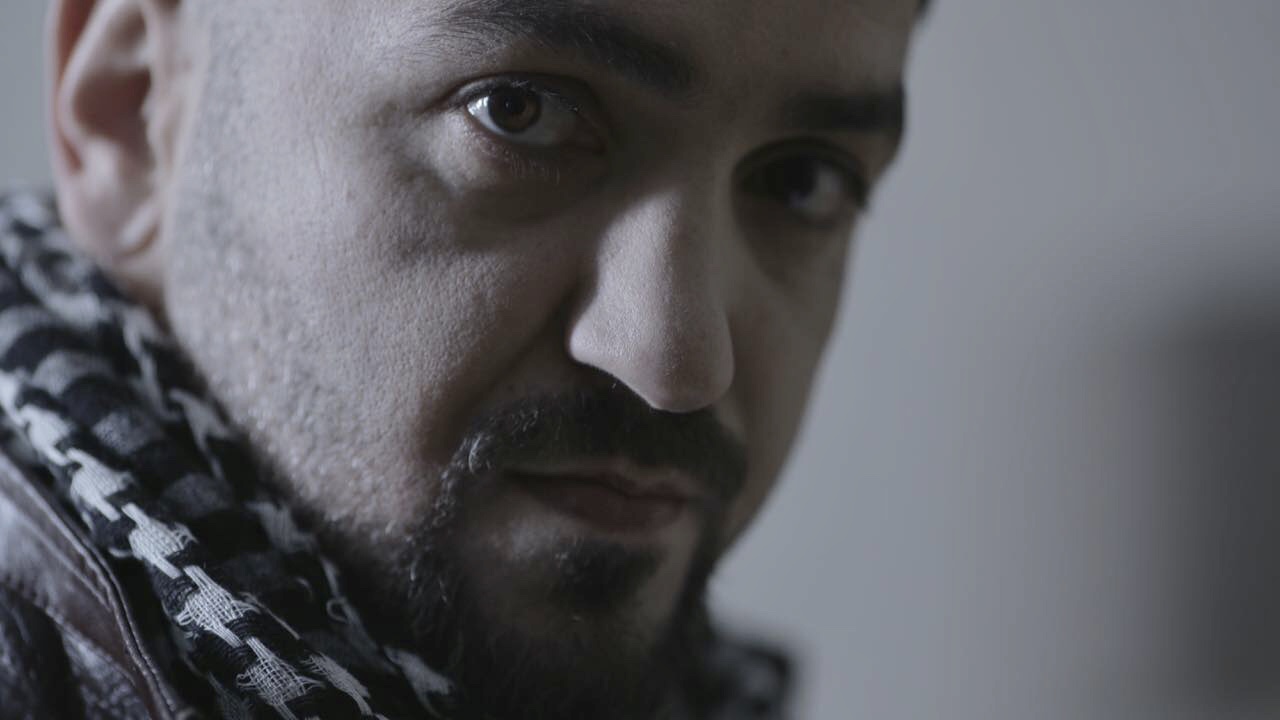 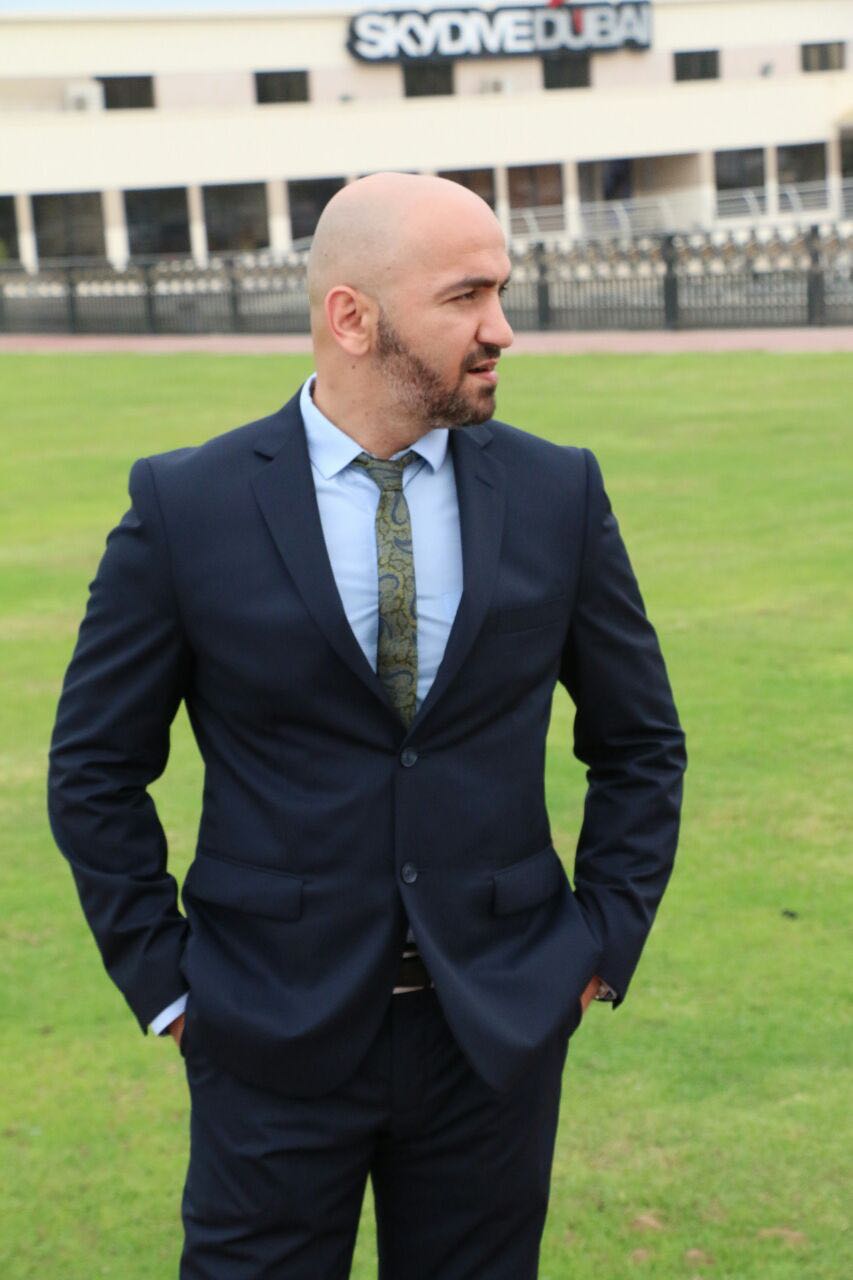 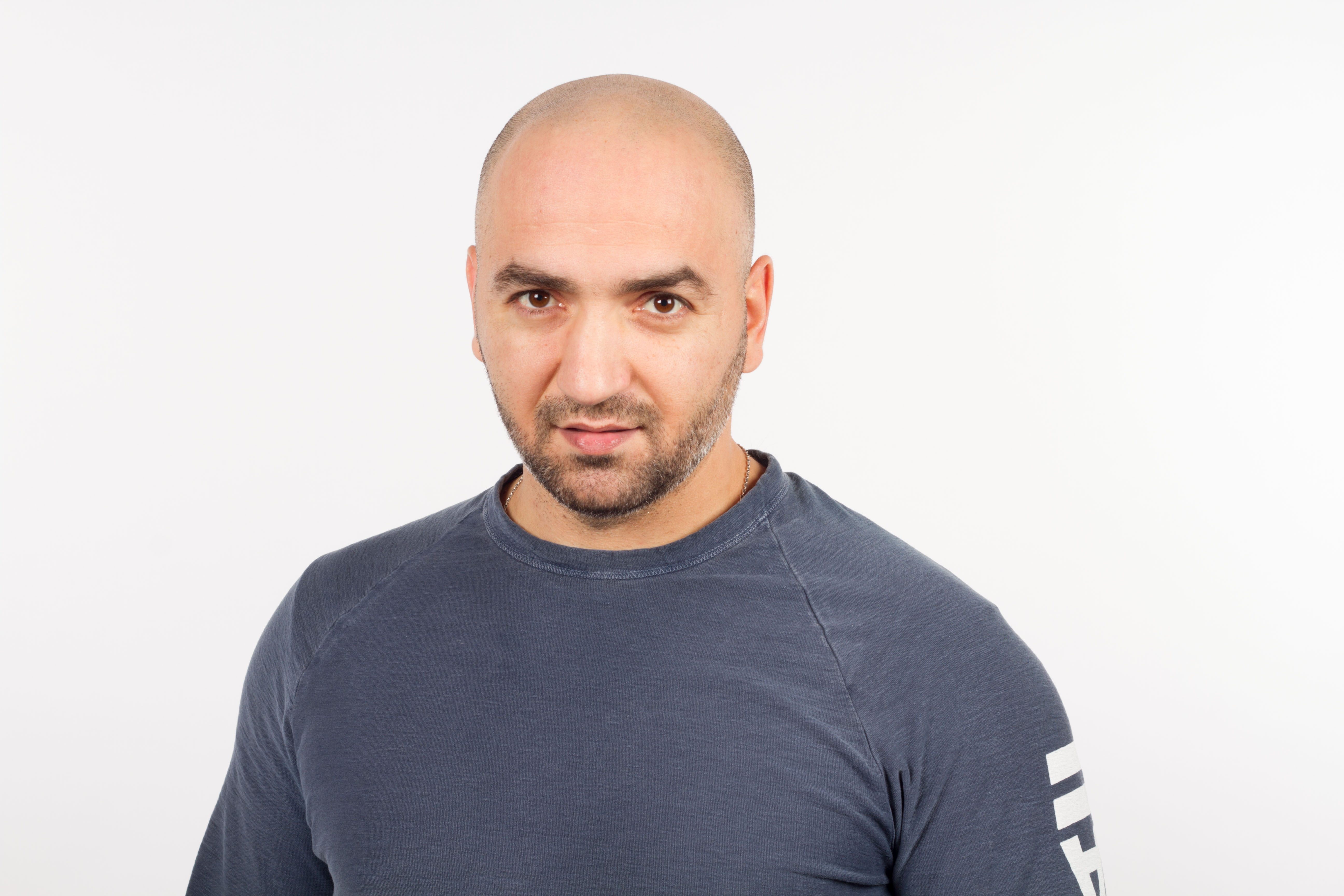 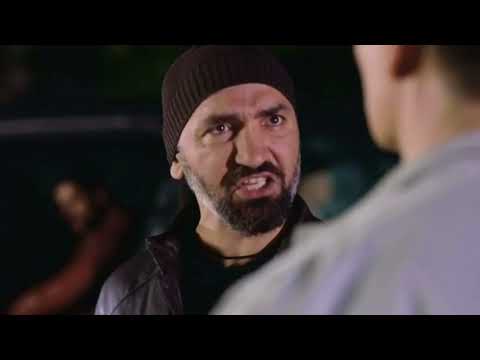 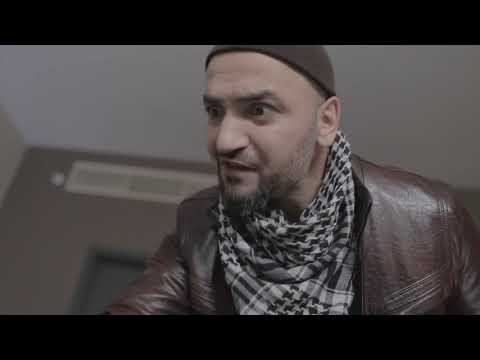 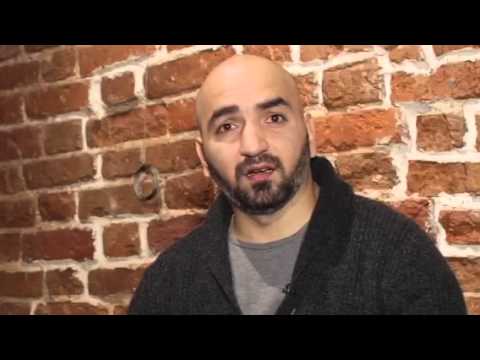