Marrakech Back to Talents Export CV

I’m Aymen El Hankouri, from Morocco, i’m a film director, screenwriter and actor, i’ve studied film directing in “École Supérieur des arts visuels Marrakech” from 2011 to 2016, getting a master degree in film directing, i’ve wrote and made several short films, in other side, i’ve acted in several short films in Morocco, and i had a small role in the feature film “sisters in arms” by Caroline Fourest, i would like to continue acting in movies, series, television films etc, it’s as exciting as making movies, it allows me to experience a new dimensions of humans and life, and in the same time to discover who i’m, and to understand my limits and how to break those limits, so i’m looking for a job as an actor, in all audiovisual mediums, hoping to have a double carrier, a Writer/ filmmaker and actor. 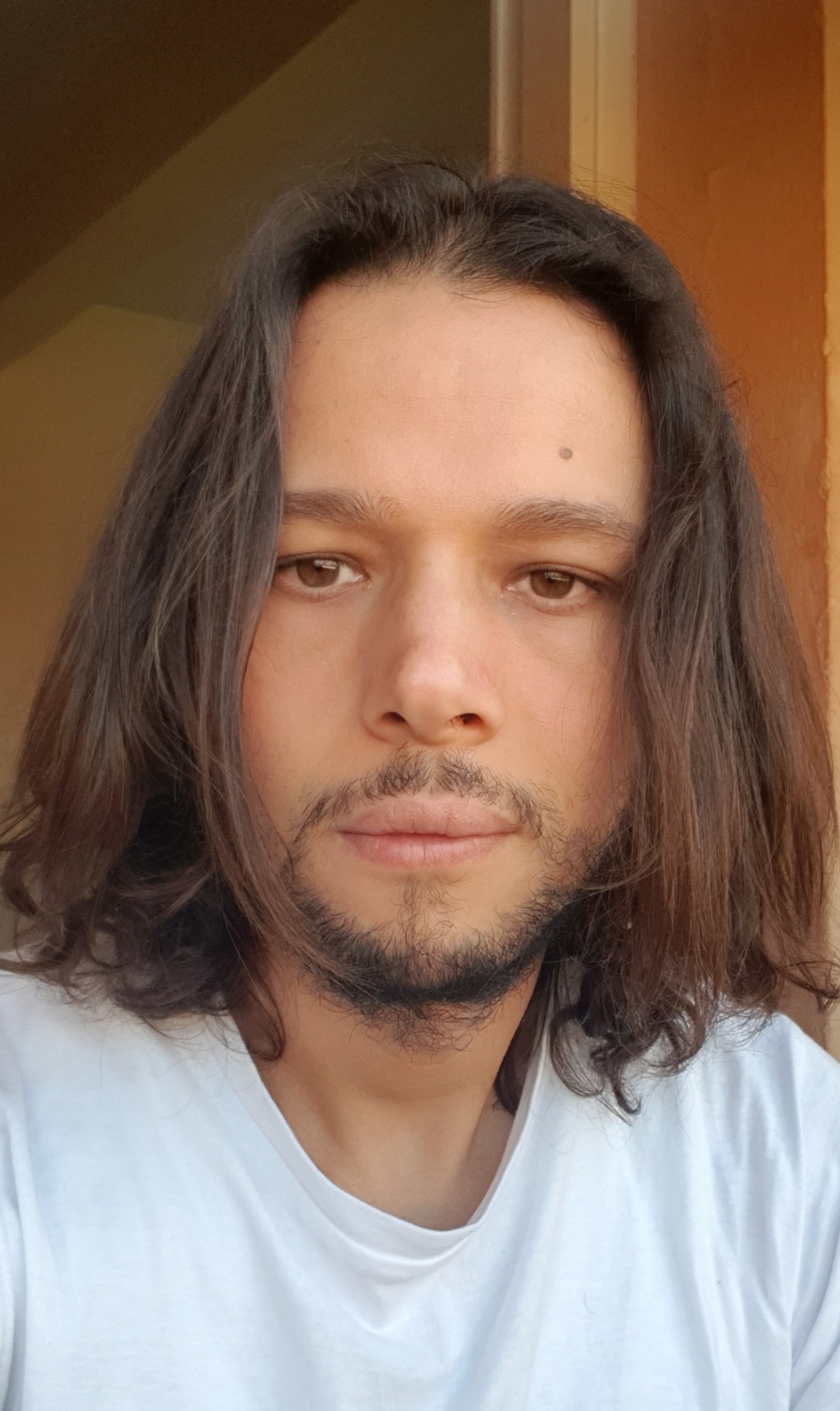 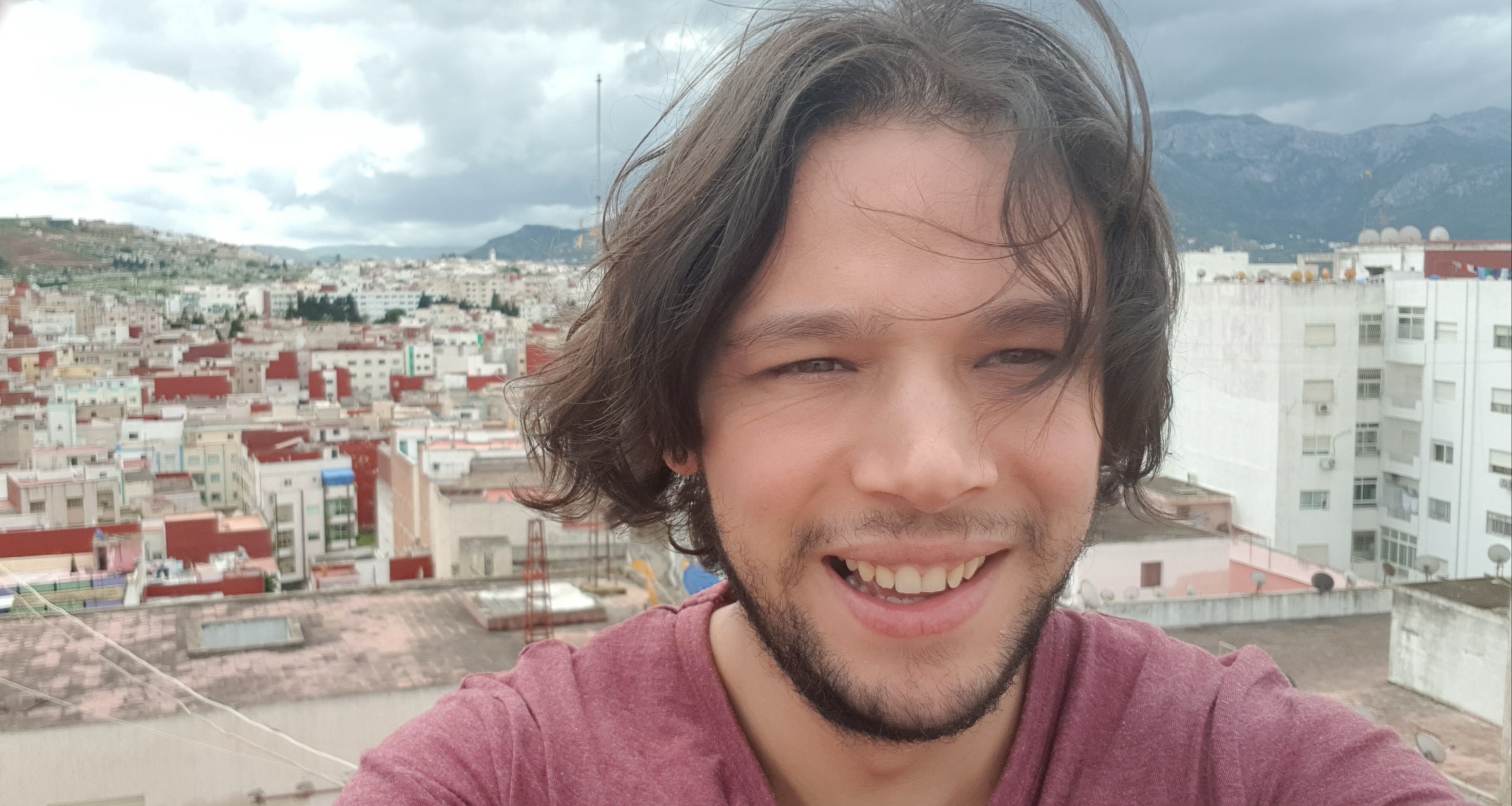