I’m an actor and director, I have more than 15 years of career, I also sing, dance, teach acting and also create theater shows.

As an actor, I have been in several shows and cultural presentations, being five years the protagonist of the successful “O Auto da Compadecida” a classic novel of Brazilian literature.

In addition to also starring in several other shows, in
2014, I founded my theater company “Paradoxe”, and right after started to work as a Director, Screenwriter, Producer, Set Designer and Costume Designer.

Thanks to the success of my work, I was also invited by the County of São José – Santa Catarina to become the acting teacher in the city’s council, training a total of ninety students in a period of two years and presenting them three course completion shows.

Through the Company, I directed great shows with national projection, including the children’s national tour “Cinderela, O espectáculo” and the comedy “Cancela a intimidade”.

Always acknowledged by the media in the Santa Catarina cultural scene as Director and Actor of “High level plays”, my curriculum is filled with more than ten plays as an actor and twelve as Director. 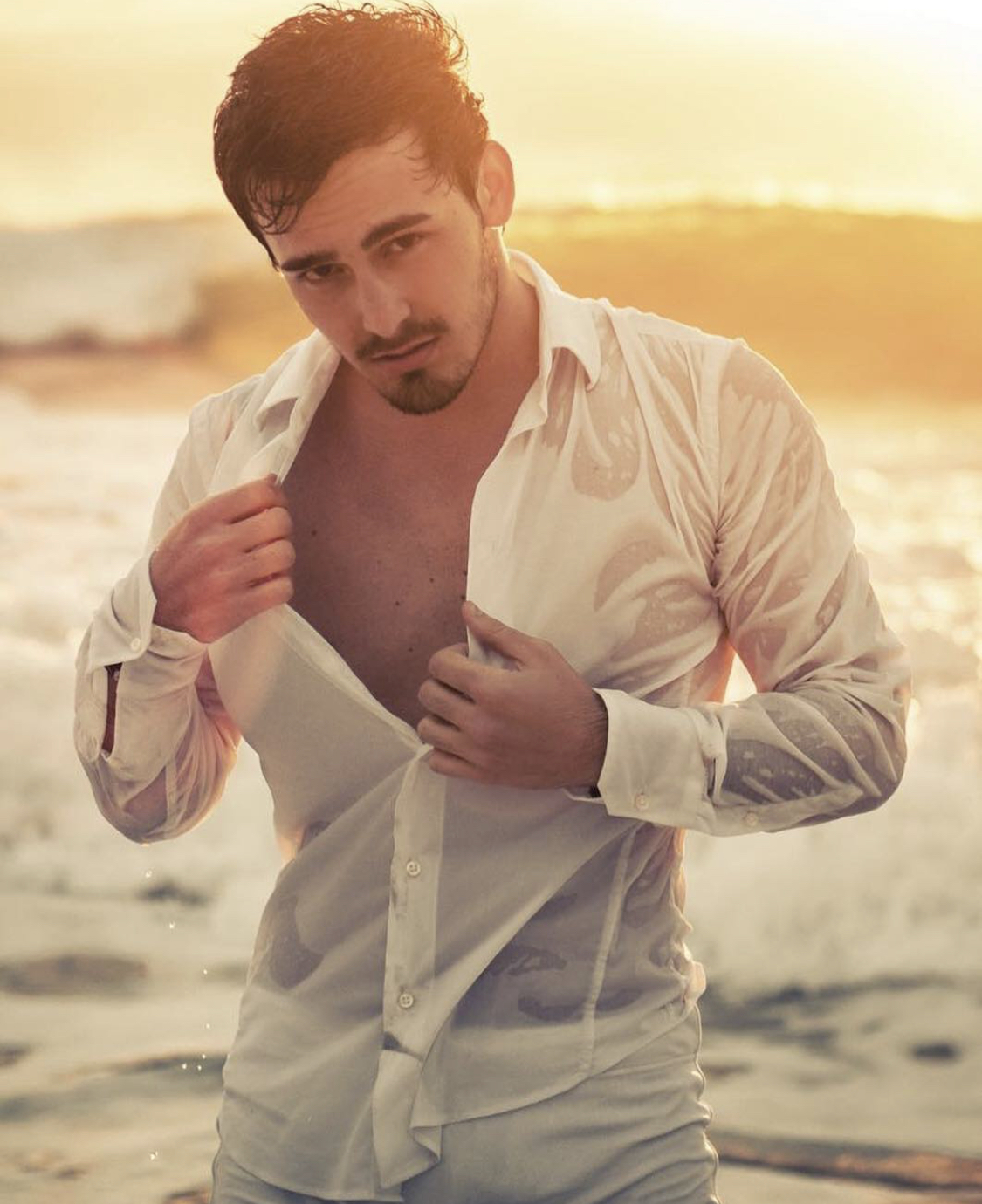 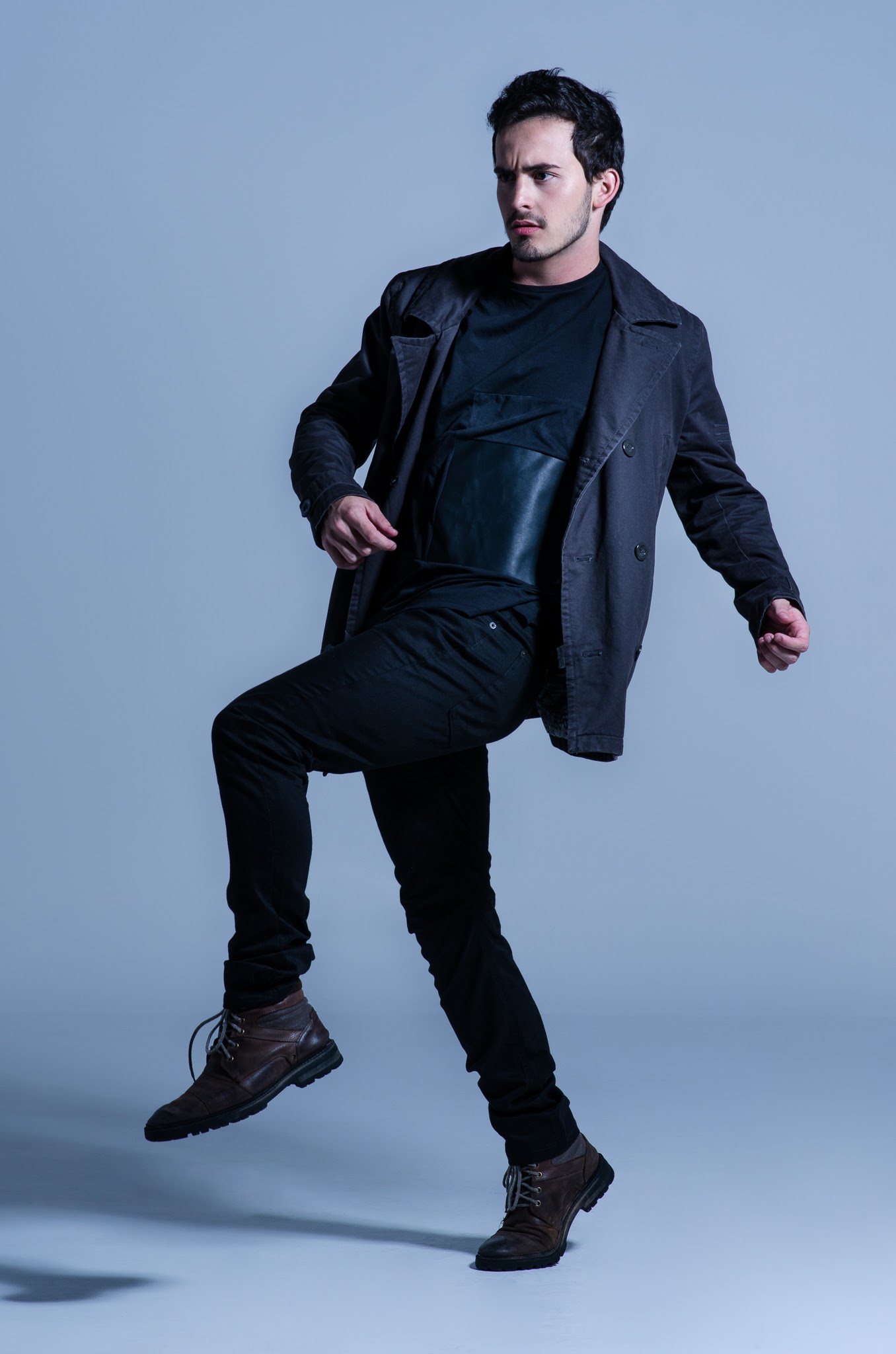 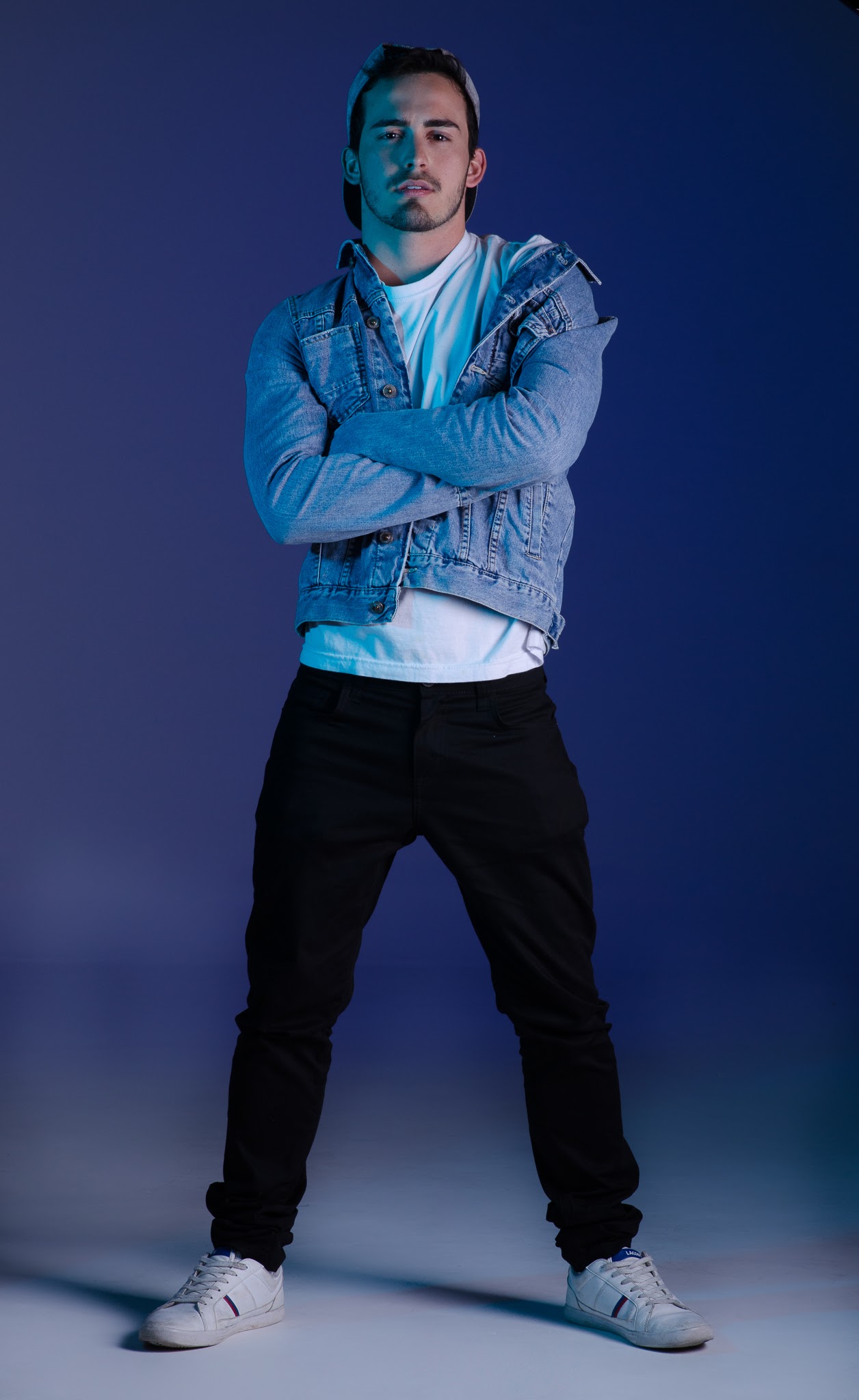 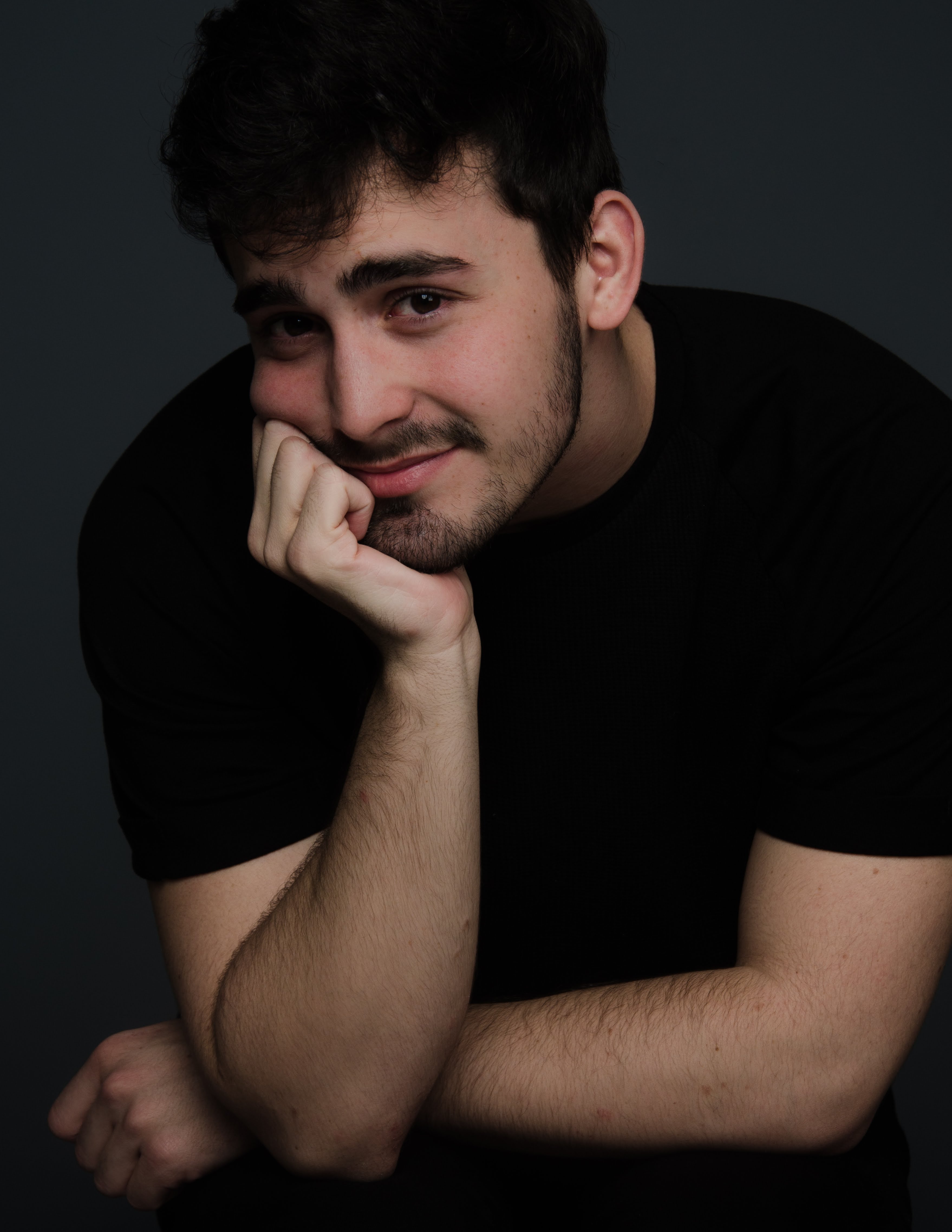 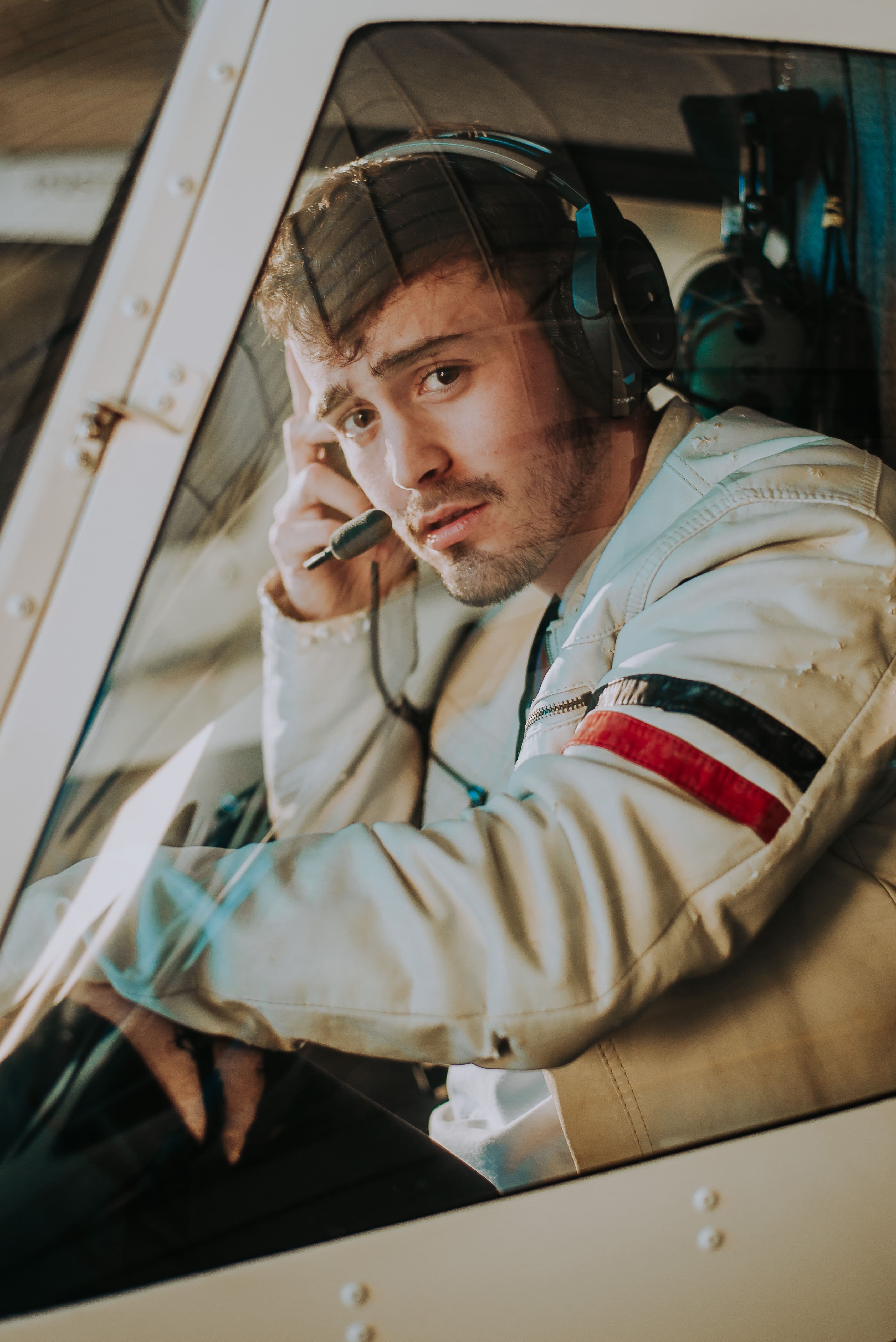 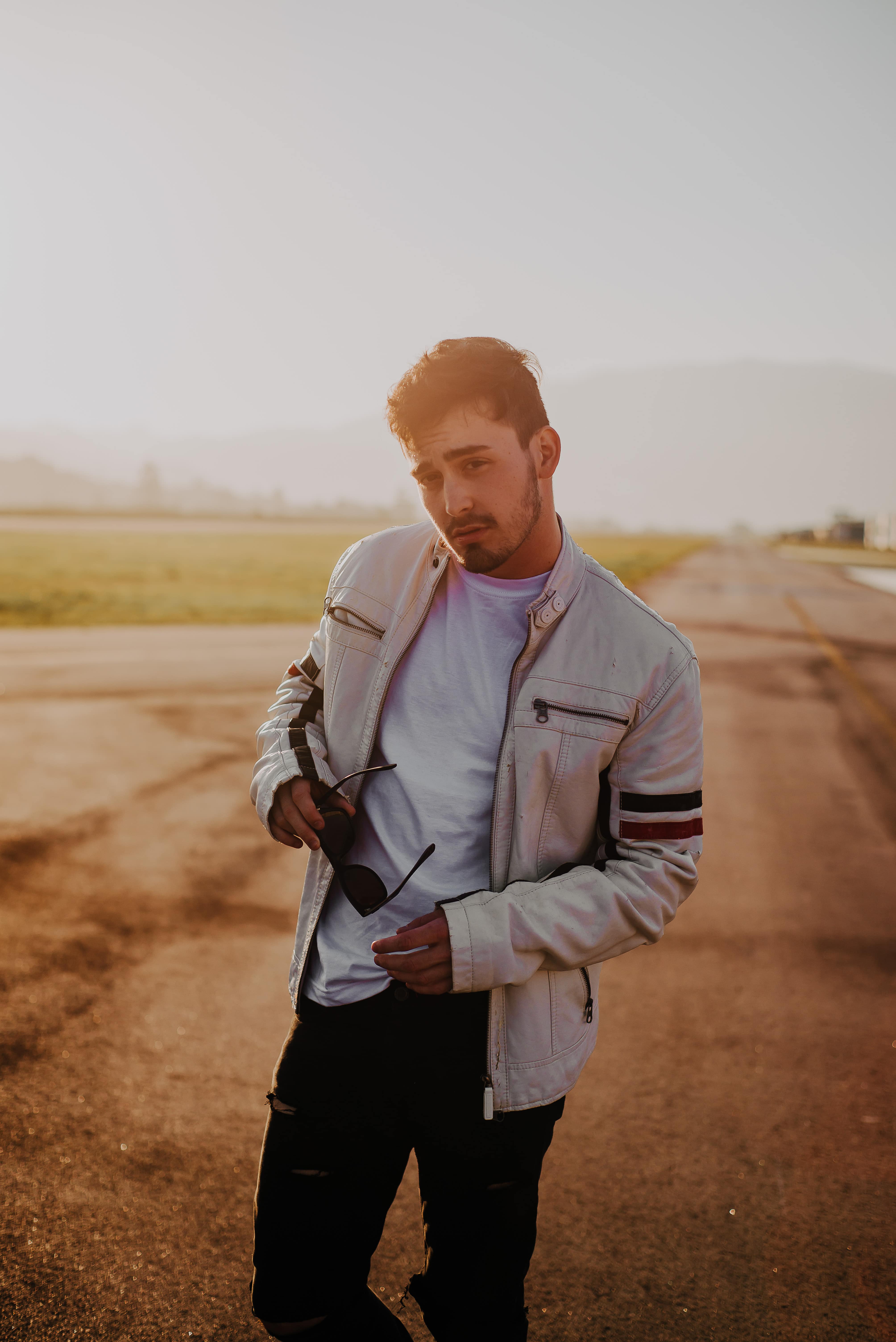 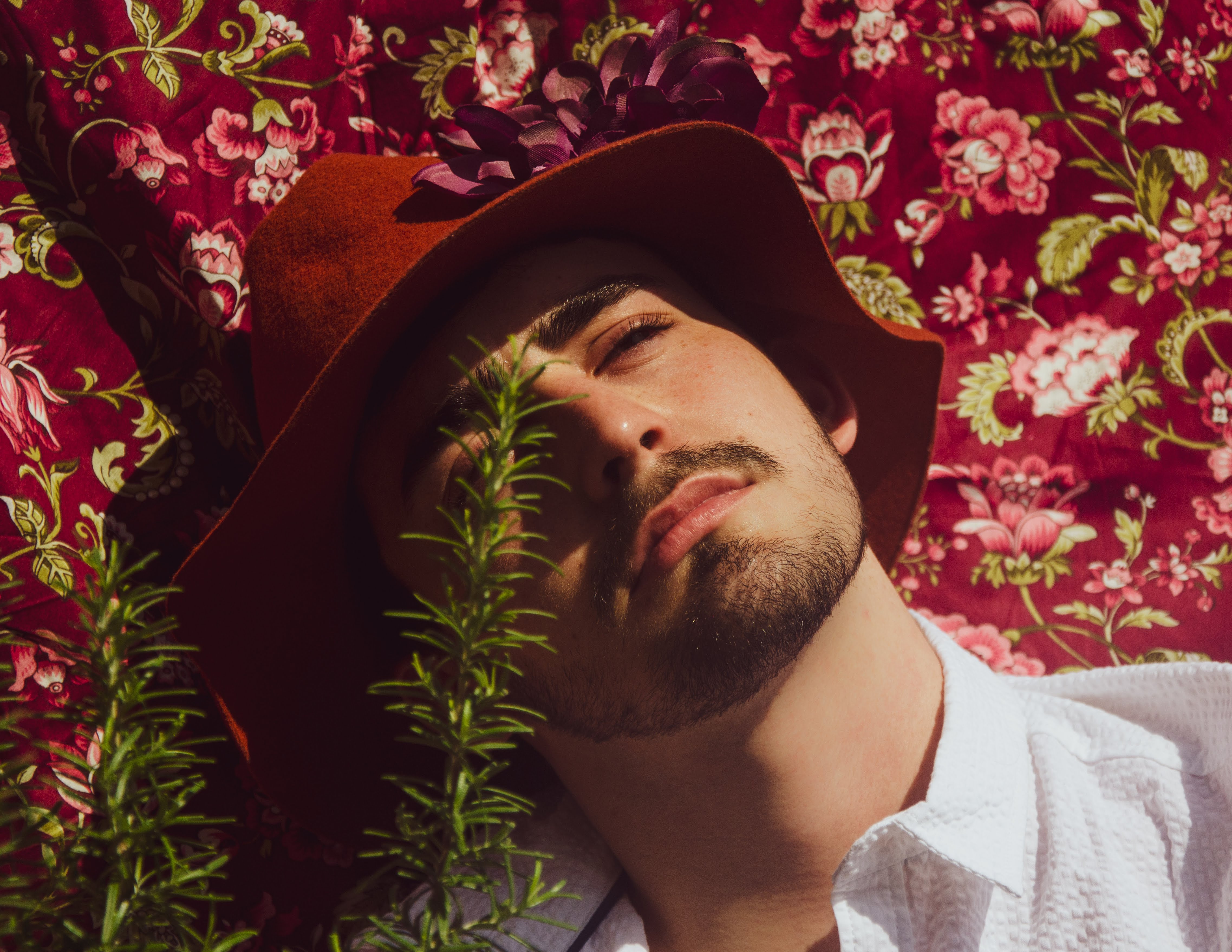