From the age of 5 I have been involved with the art of acting. I trained until the age 17 part-time and until the age of 19 full time. After which I attended the University of Leeds to read about when theatre began, Ancient Greece. Over the years through other professions I have built up financial security which means that since 2018 I have been able to concentrate on developing my craft and have been casted in theatre productions, Immersive Theatre, online Theatre, TVCs and feature films. I love playing an array of female characters and as a Stanislavski practitioner, I enjoy the journey of everyone I have played. Each time it has developed me as an actor, and I am always learning. As a Graduate of Classical Civilizations love playing historical and gritty characters and reading material to make my own interpretation and help change audience perceptions of them or their actions. 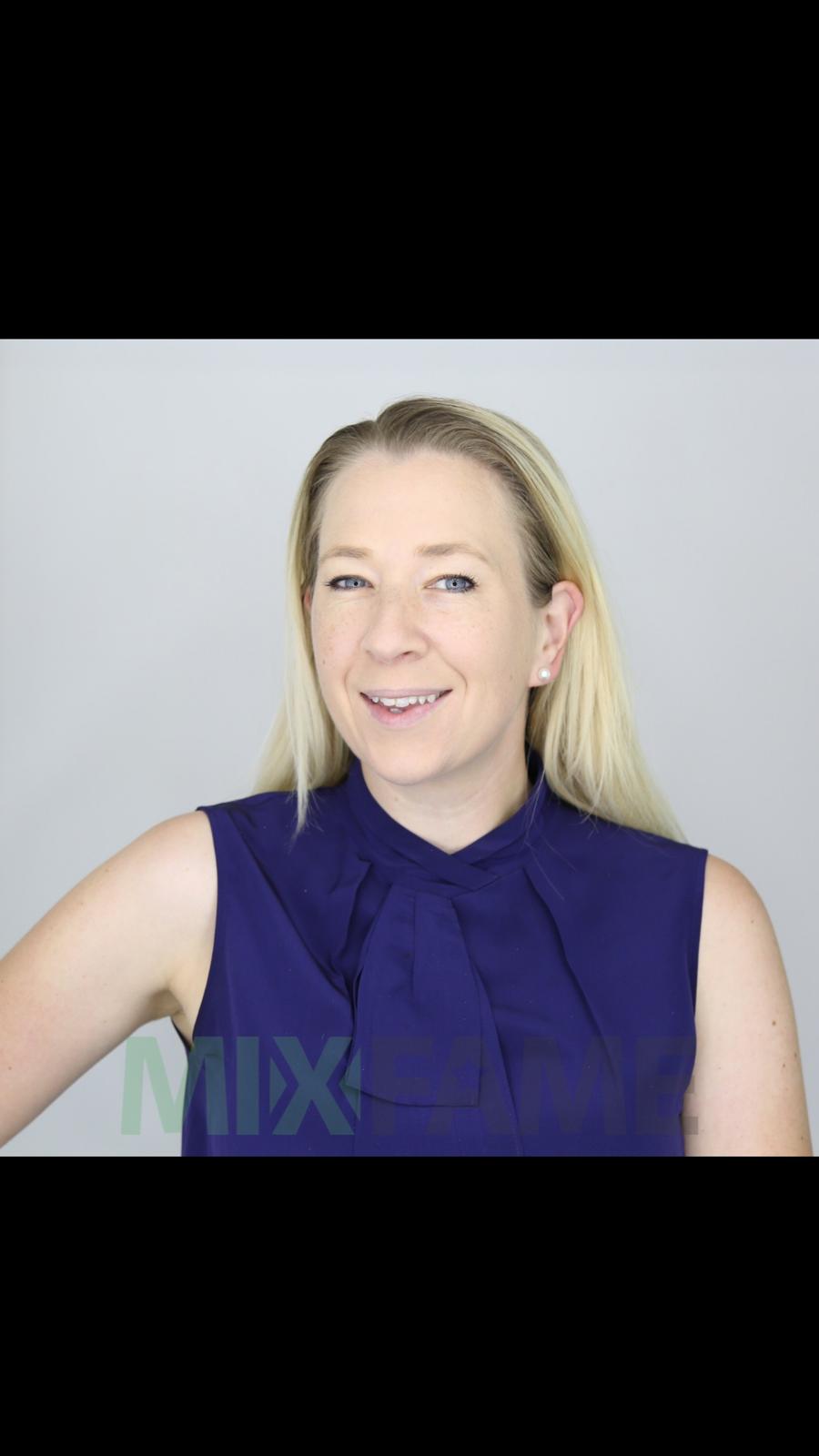 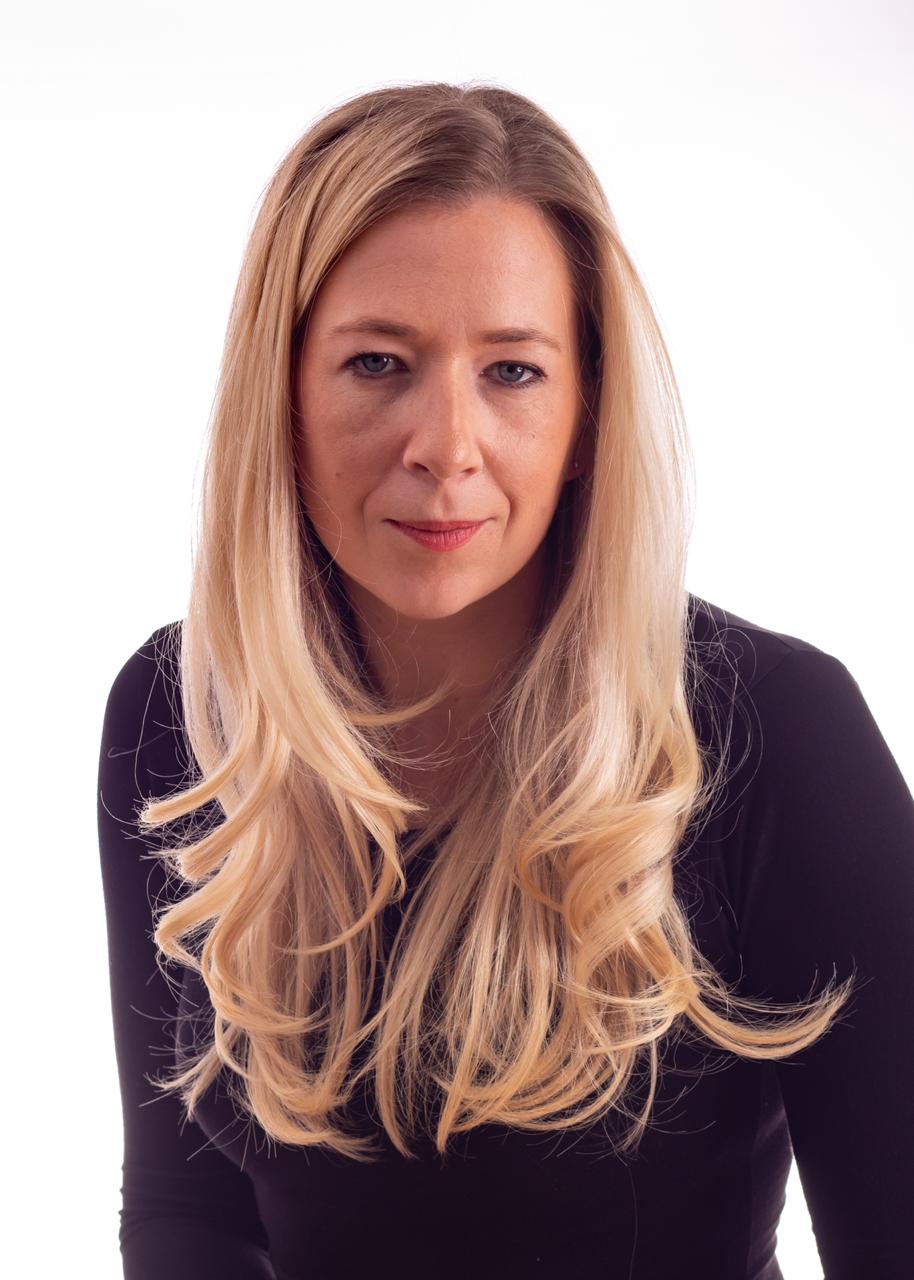 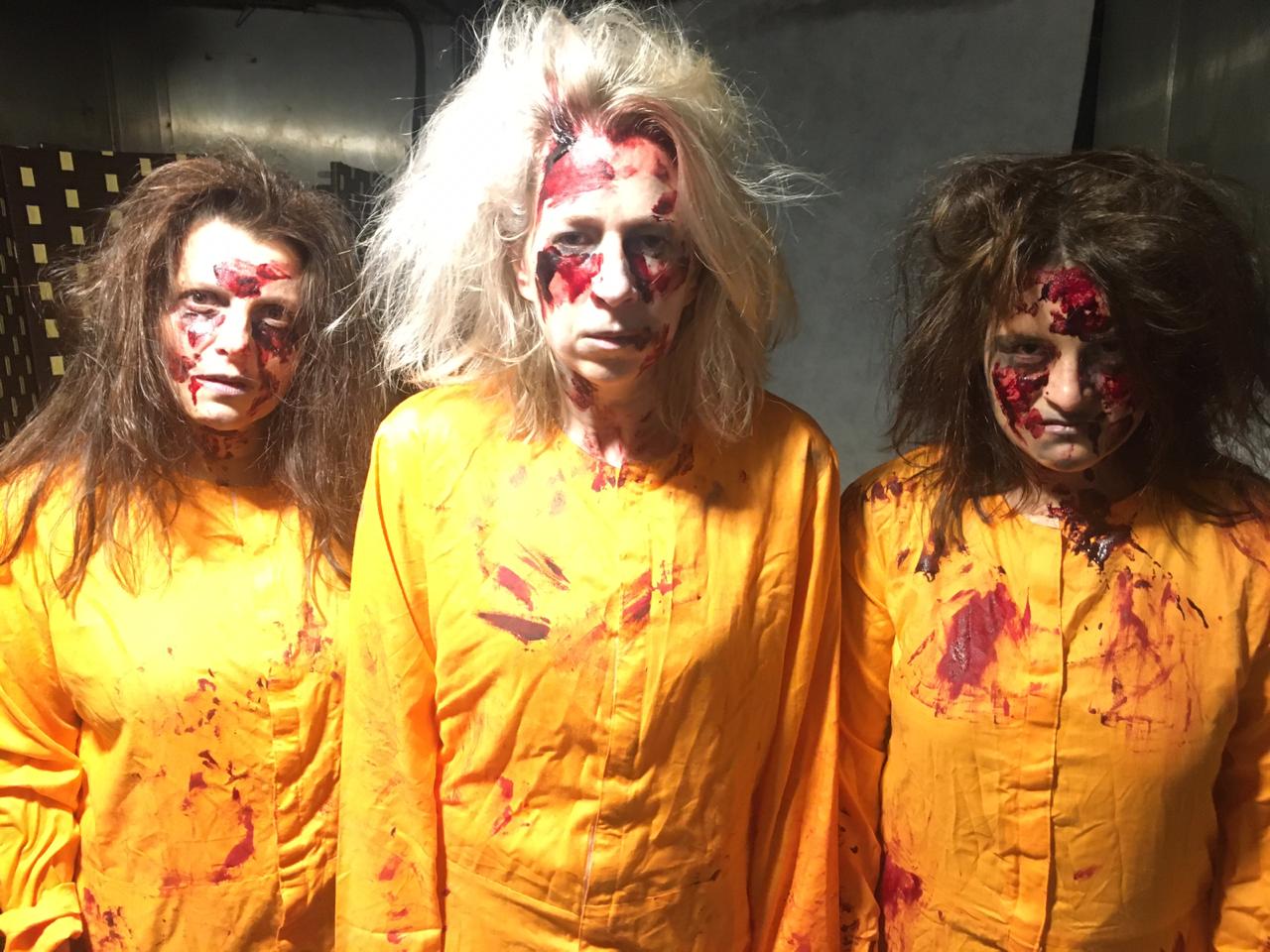 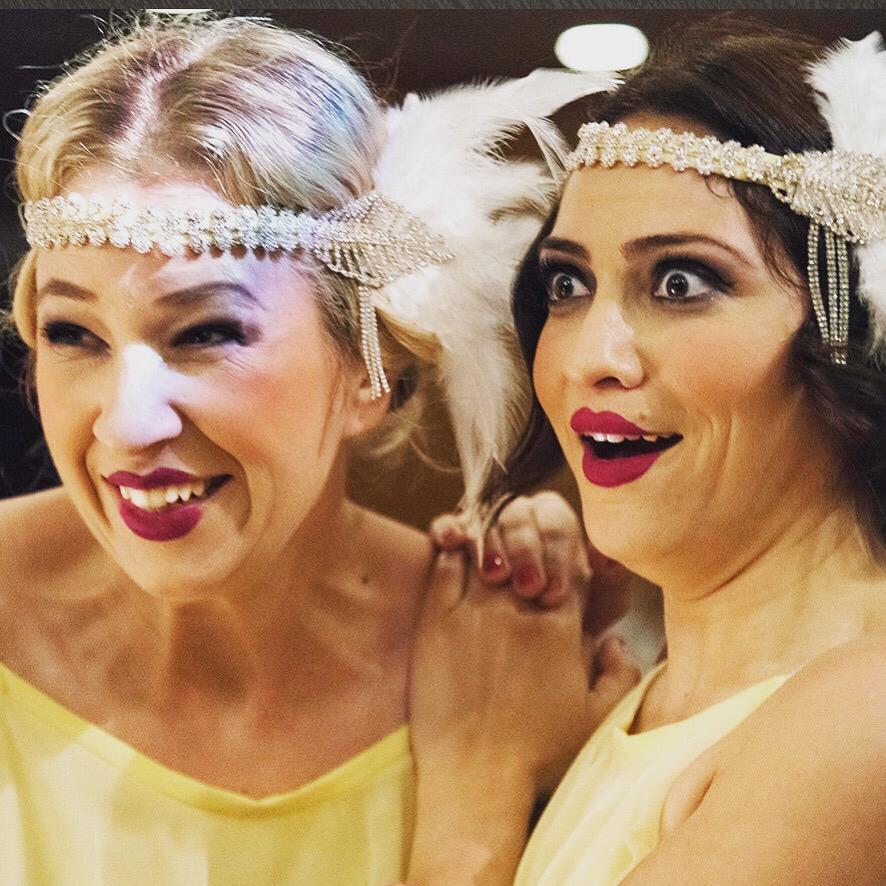 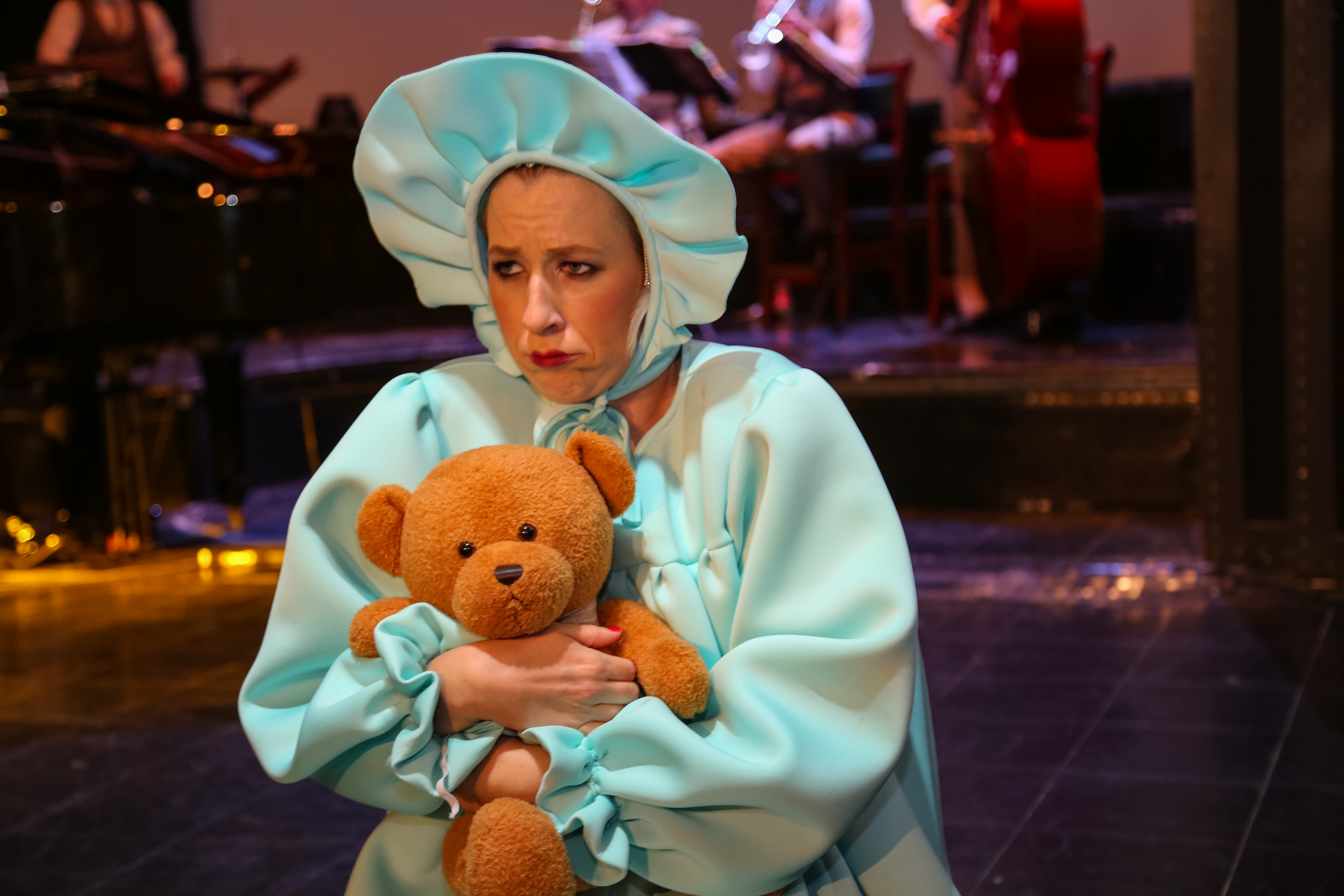