Chidinma Okeke is an experienced actress who has acquired her Bachelor’s Degree in Theatre and Film(Thespian). She has been featured on major roles, sub-lead or supporting roles in films, t.v series, soap opera, t.v commercials and stage productions. She has several film and television credits including recurring roles and has been fortunate enough to work with several renowned Nollywood actors and directors like Desmond Elliot, Charles Uwagbai, Funke Akindele, Uduak Obong, Efe Irele, Seun Akindele, Frederick Leonard, and a host of others during career who have helped to hone the craft. Chidinma loves to take up new challenges, is very enthusiastic and hard-working. 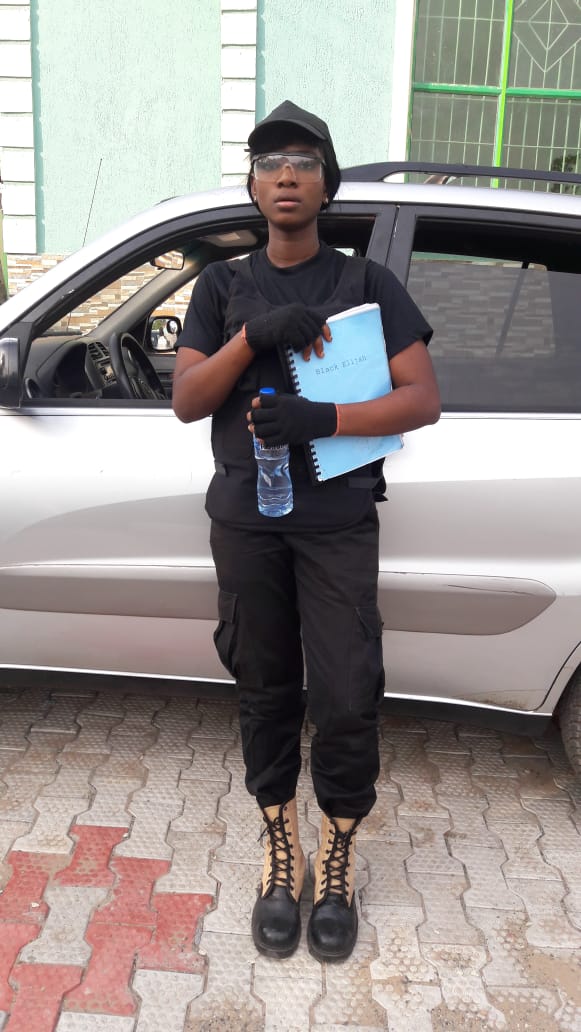 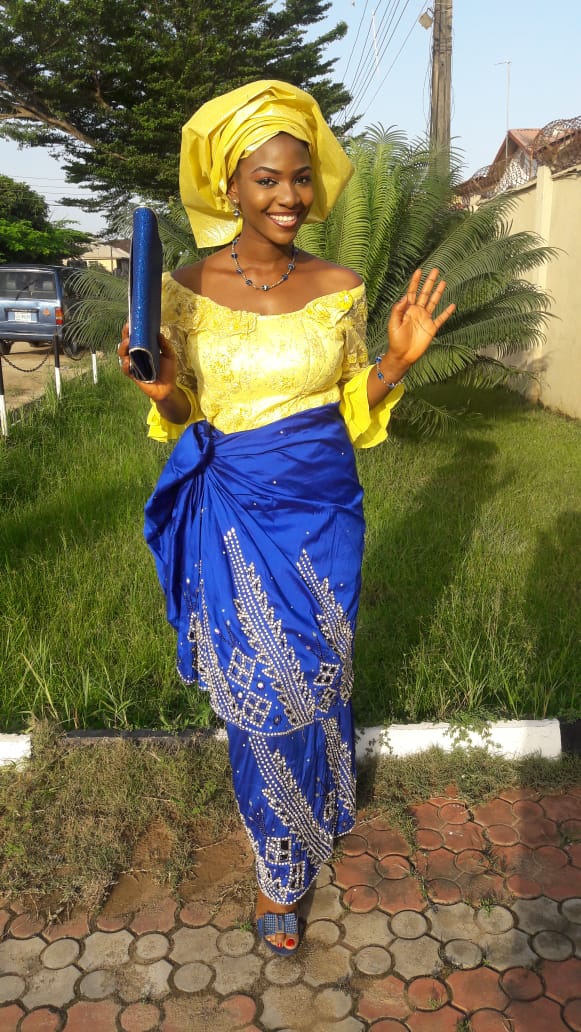 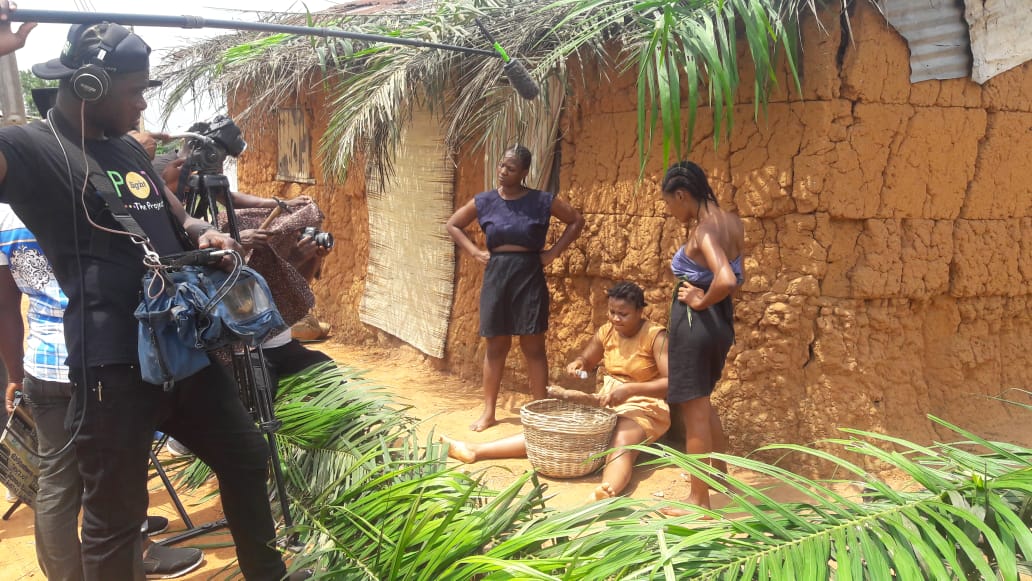 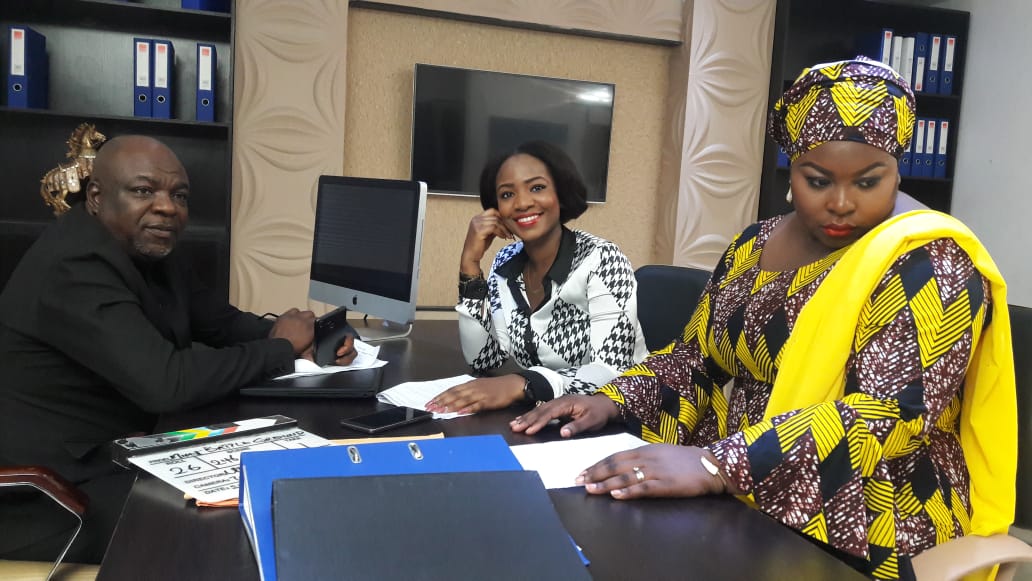 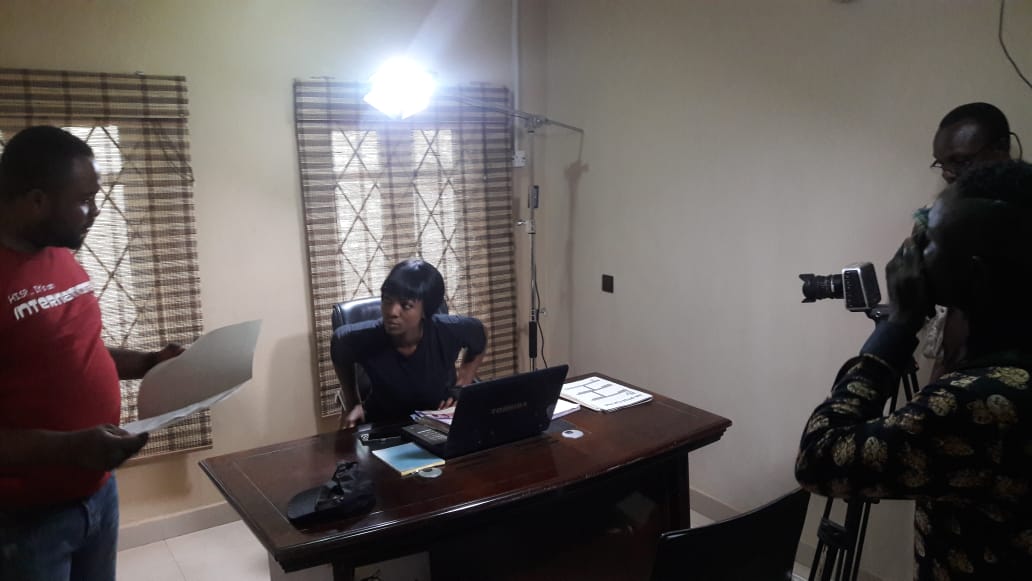 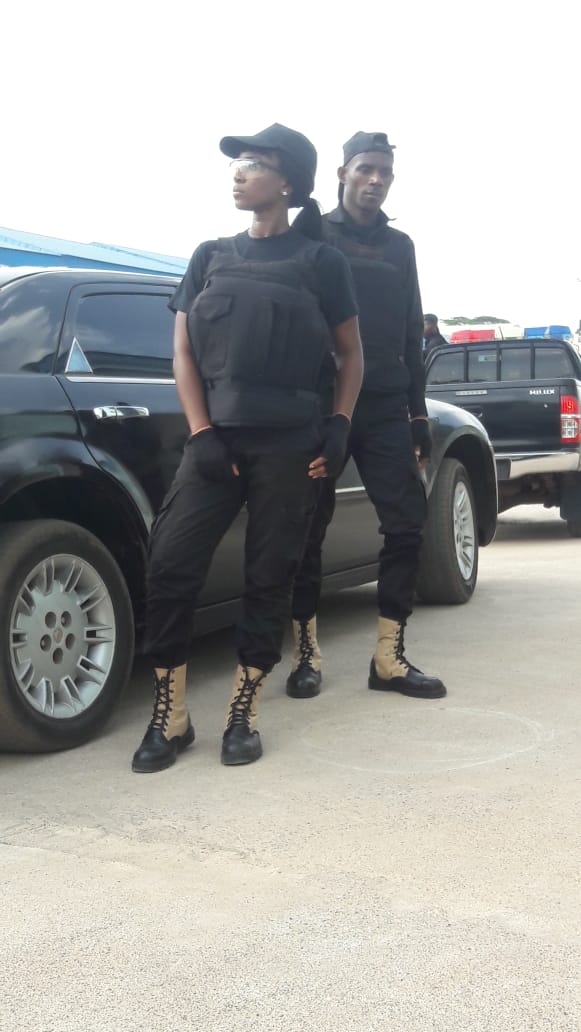 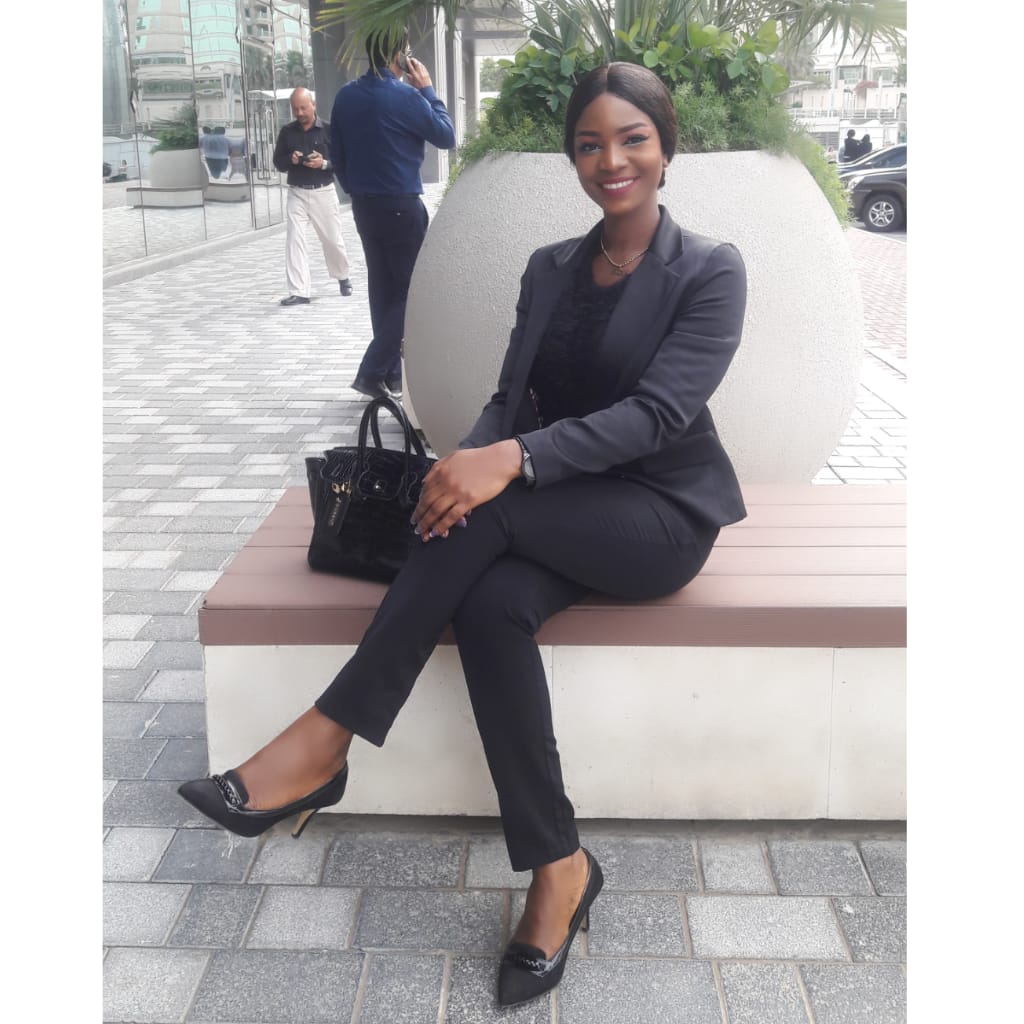