Chloe is a British actress, model and musical theatre performer.
She has extensive experience in front of the camera and live on stage in many musical theatre productions in leading roles.
She is very outgoing and loves meeting new people. She did her first TV commercial for Emirates NBD bank – featured in a speaking role with real mum and dad.
She was featured in many TVCs including The Green Planet promotional videos screened in cinemas and on board Emirates planes. She has also featured as a daughter in Abu Dhabi and Ajman Tourism campaigns.
She has modeled for such companies like Namshi, Babyshop – giant instore wall display – twice, MAX Fashion, ICONIC, Twenty4fashion, – international campaign, featured on billboards across Middle East, Stadium ME, SIVVI, Hamleys and most recently twice for ANOTAH – giant in-store wall display.
She played lead roles in three Back to School 2018 campaigns.
Chloe is featuring in District One TVC and Camelicious TVC with her younger sister Anika.
She has starred in two short films: “Mama” and most recently “How we leave” by New York University AbuDhabi in a leading role. 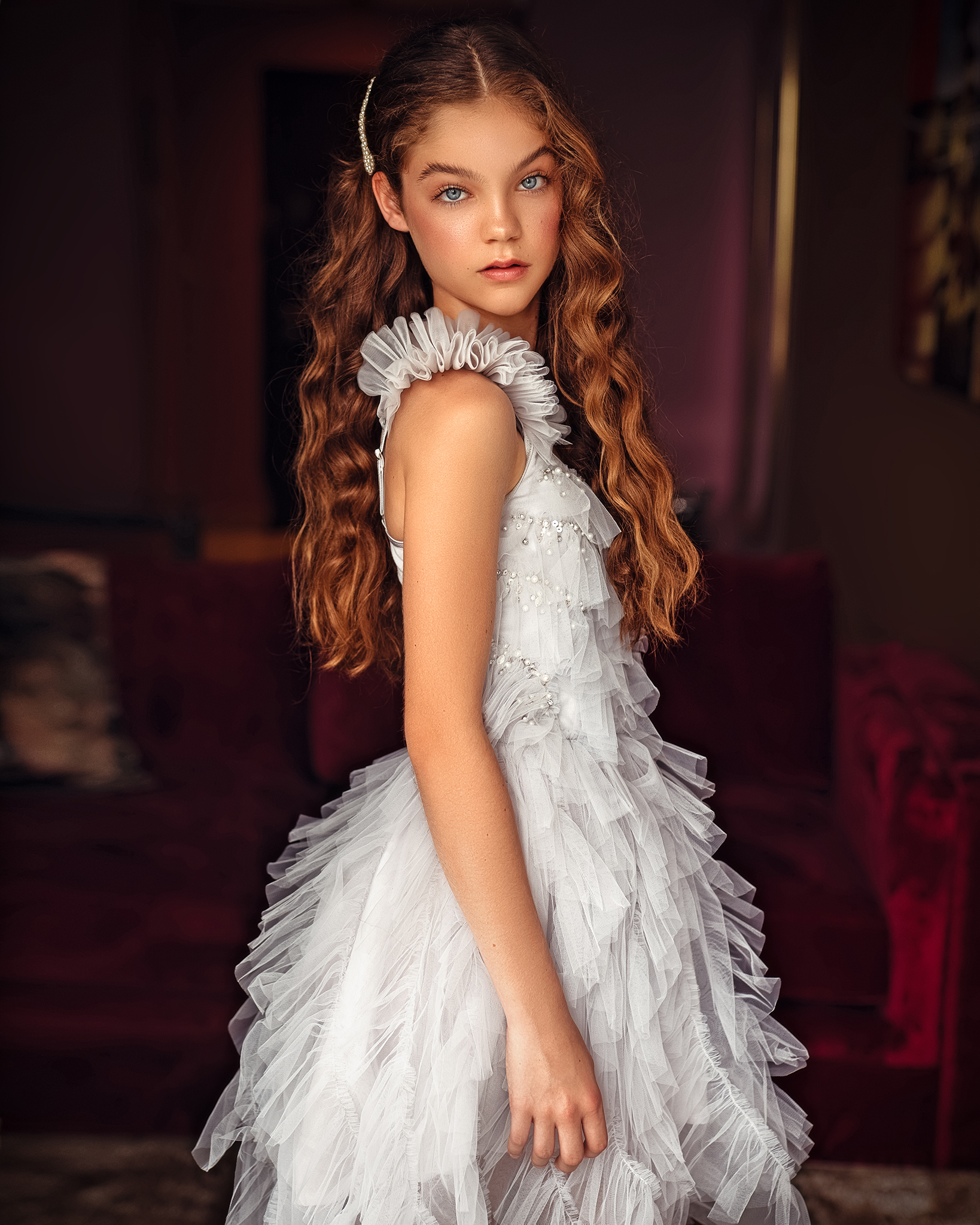 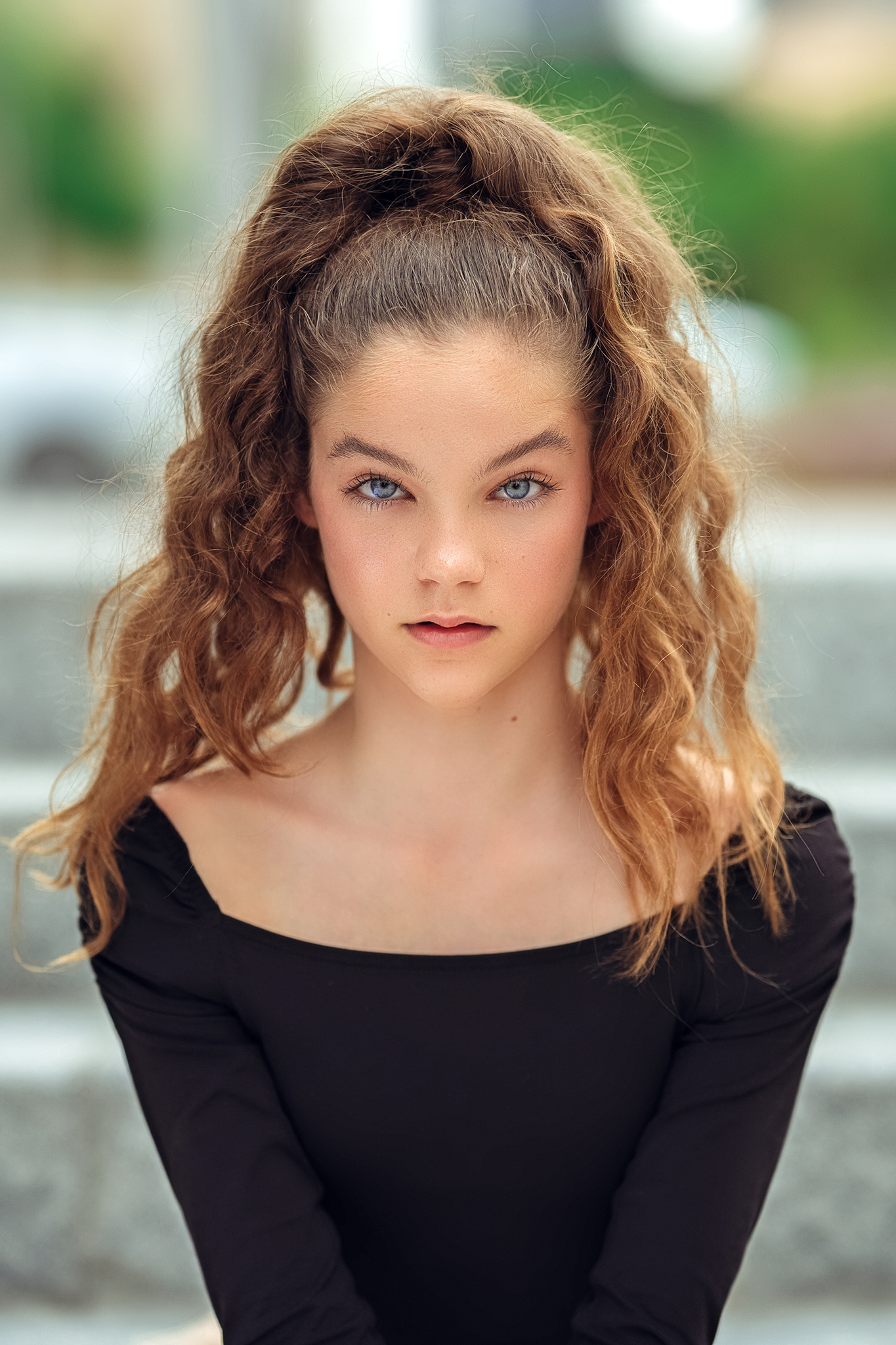 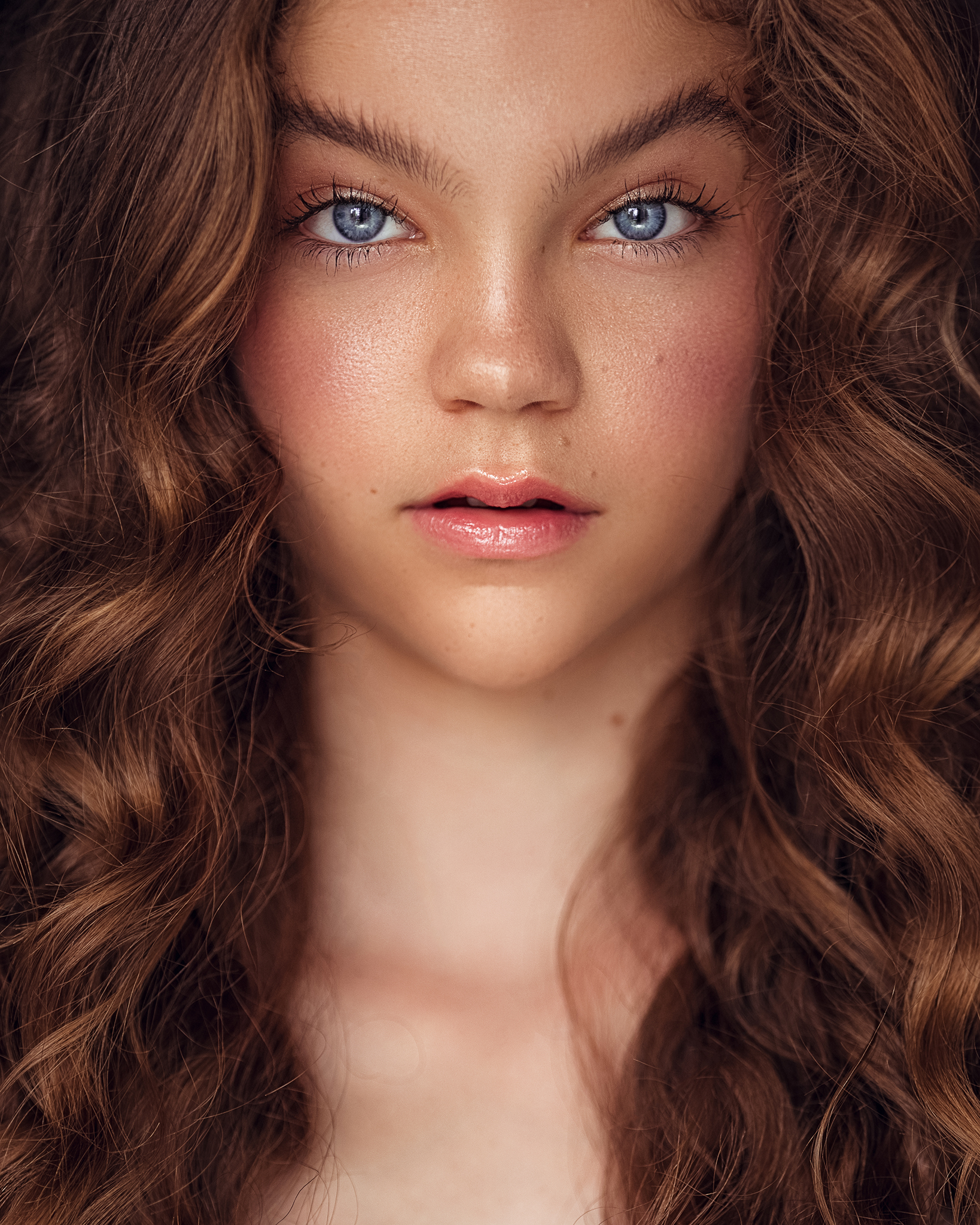 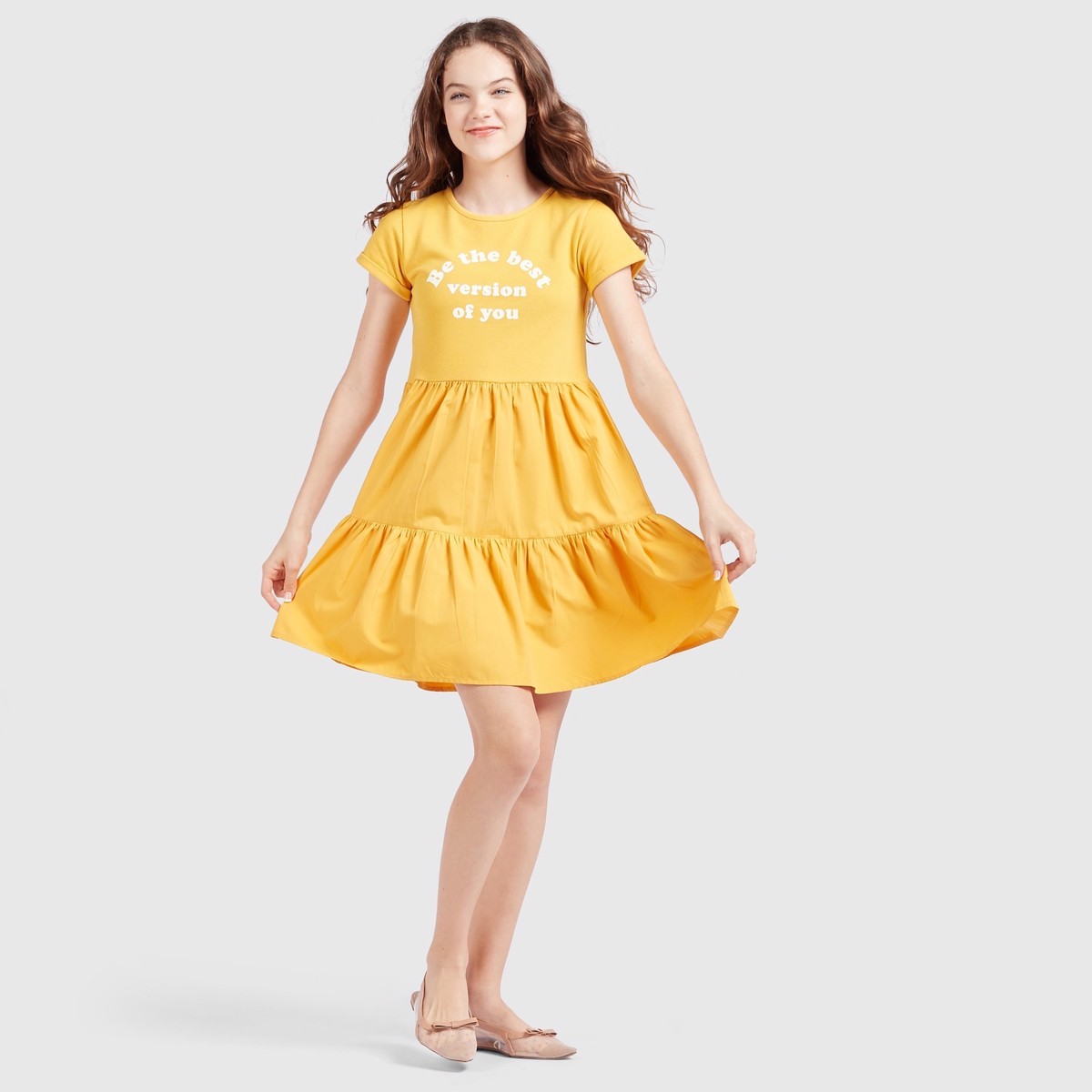 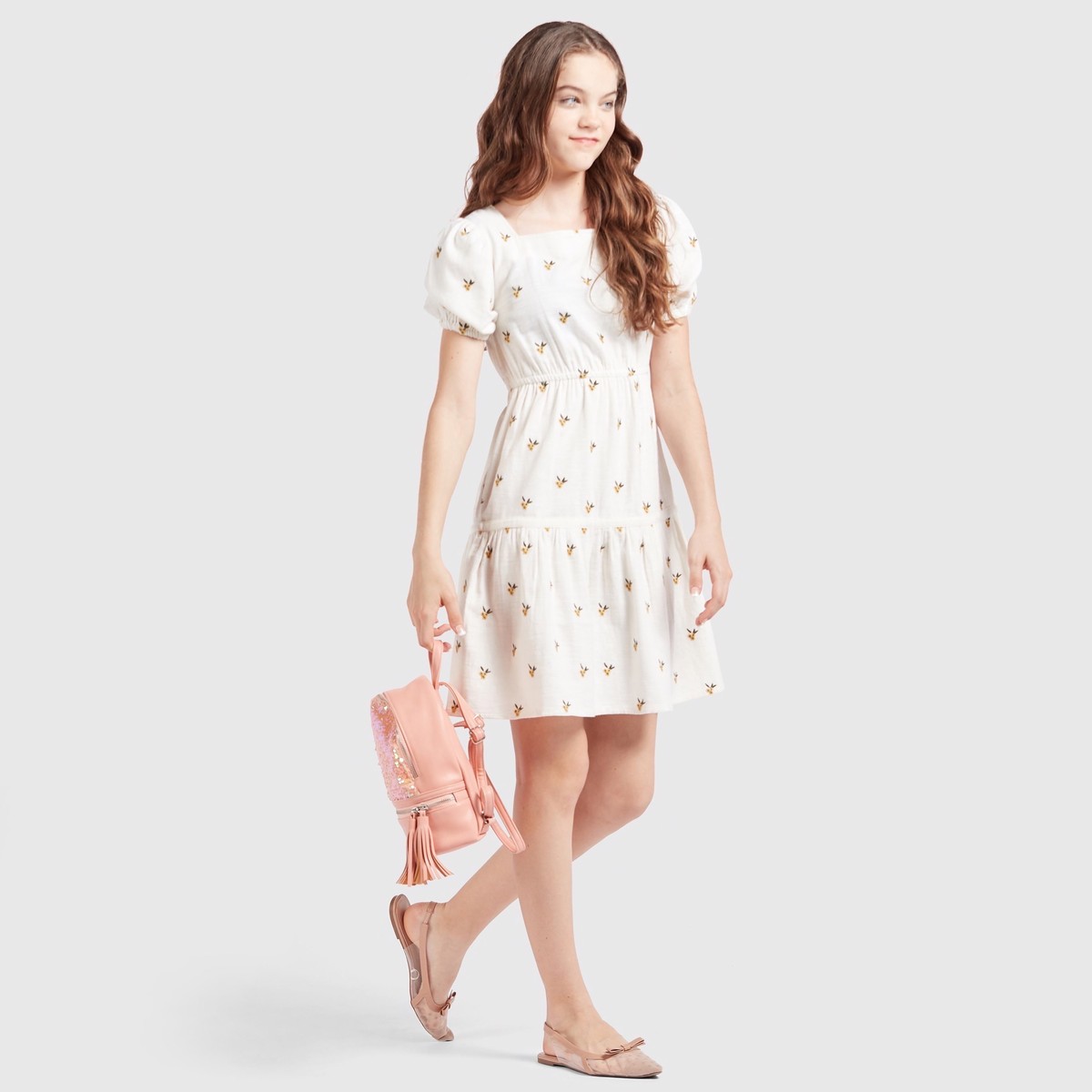 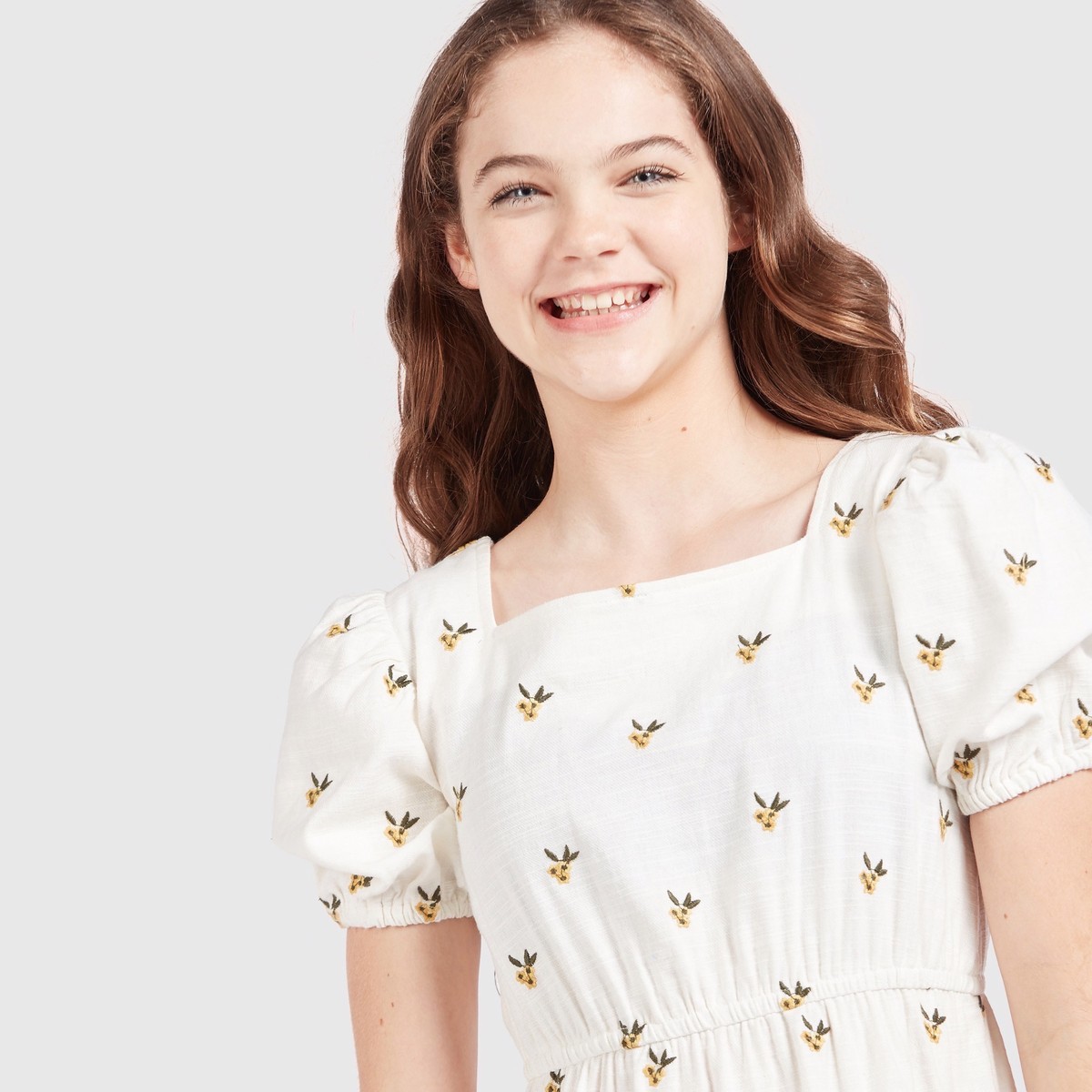 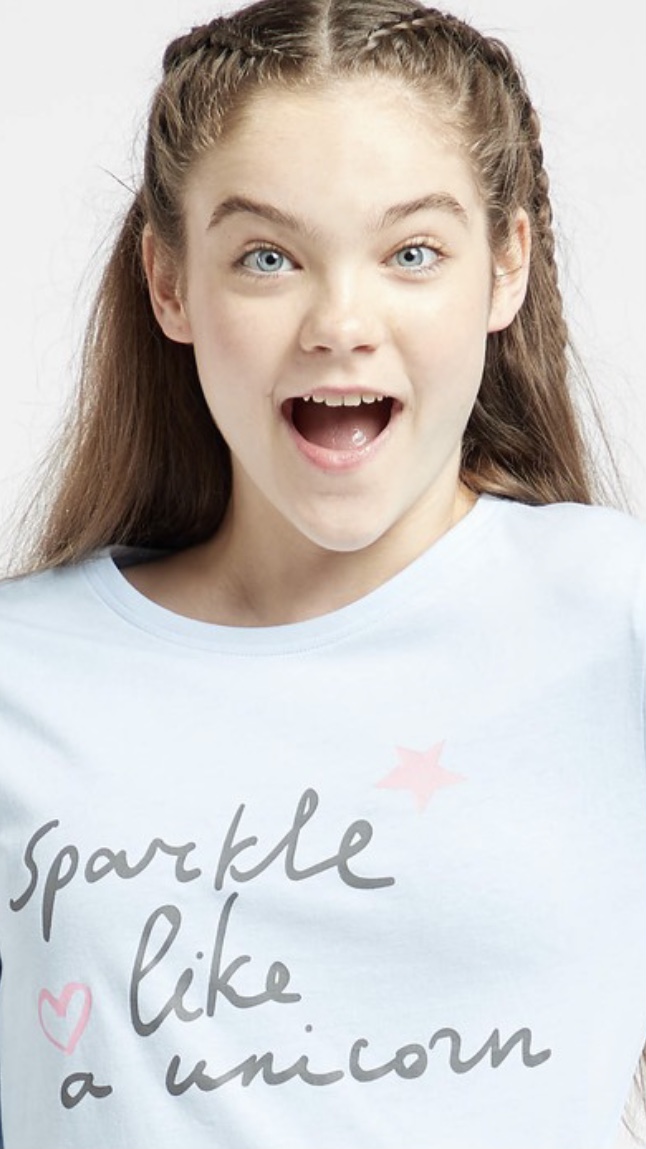 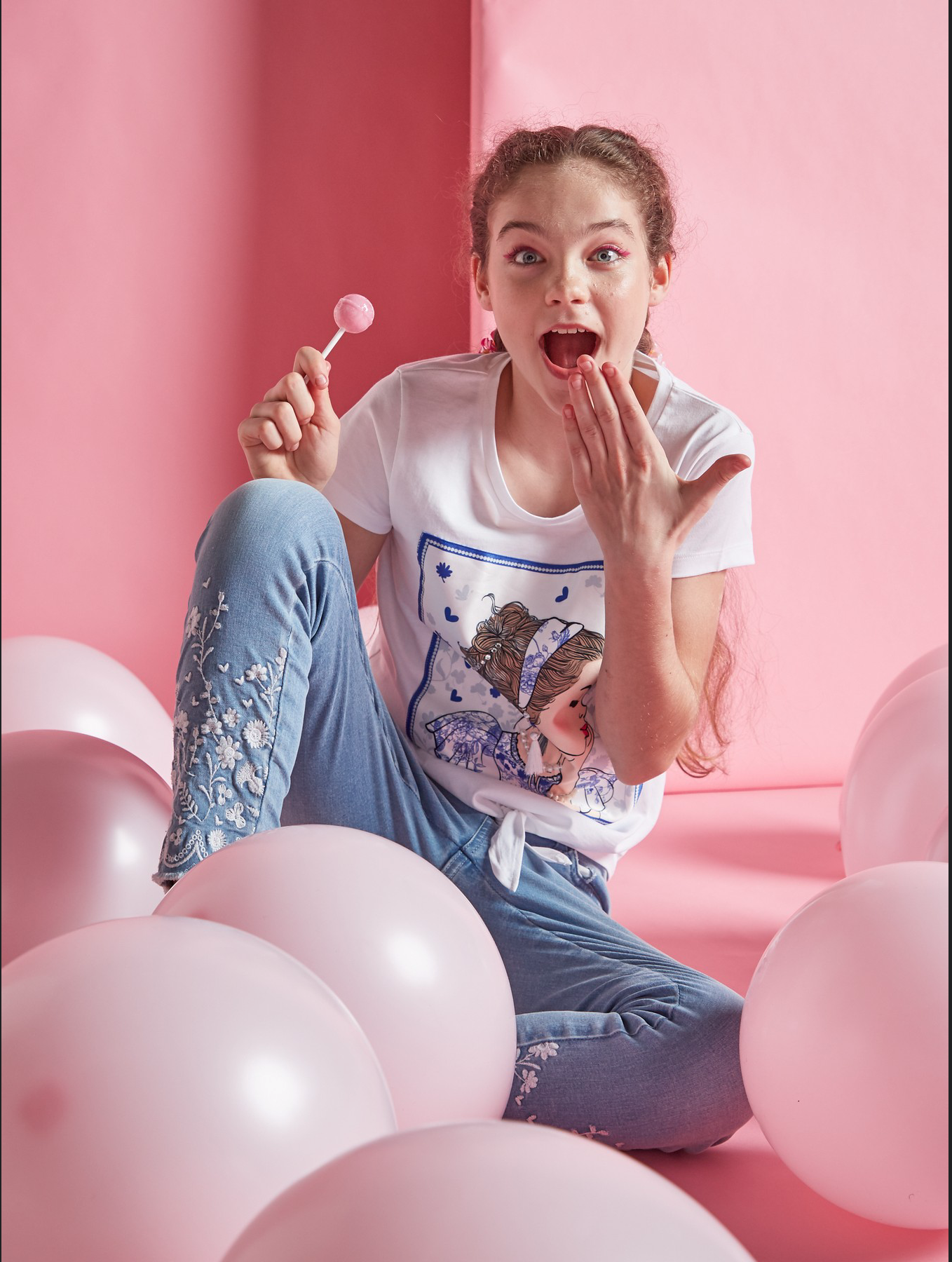 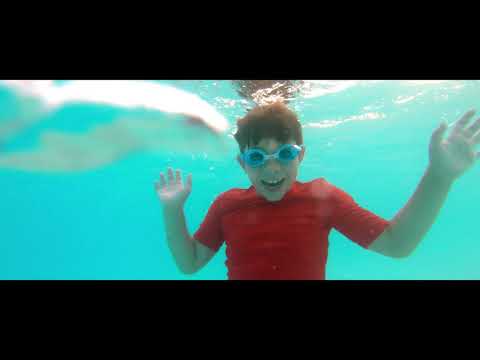