Diane is a trained actress and model from Italy and France, currently based in Dubai. She worked full time in theatre, tv and cinema back in Europe, mostly in Italy. Having graduated at the Accademia Nazionale d’Arte Drammatica in Naples back in 2016 and afterwards had the chance to improve her craft studying with Declan Donnellann at The Biennale College Theatre in Venice in 2016 and with Eimuntas Nekrosius at the Napoli Teatro Festival Italia in 2017.

She has been featured in several TV series, such as “Provacxi Ancora Prof!7”, directed by L. Gasparini, for ENDEMOL/RAI, “Amore Criminale’, “Sono Innocente”, both for RA, “Camorriste” for SKY Crime Investigation. And in films and shortfalls, such as “Sad Letters”, a film about Alzheimer in which she played the daughter of well known Italian actor Leo Gullotta.

She has allot of experience in theatre, playing Juliet, Roxane from Cyrano, Mary Queen of Scots, and so much  more. 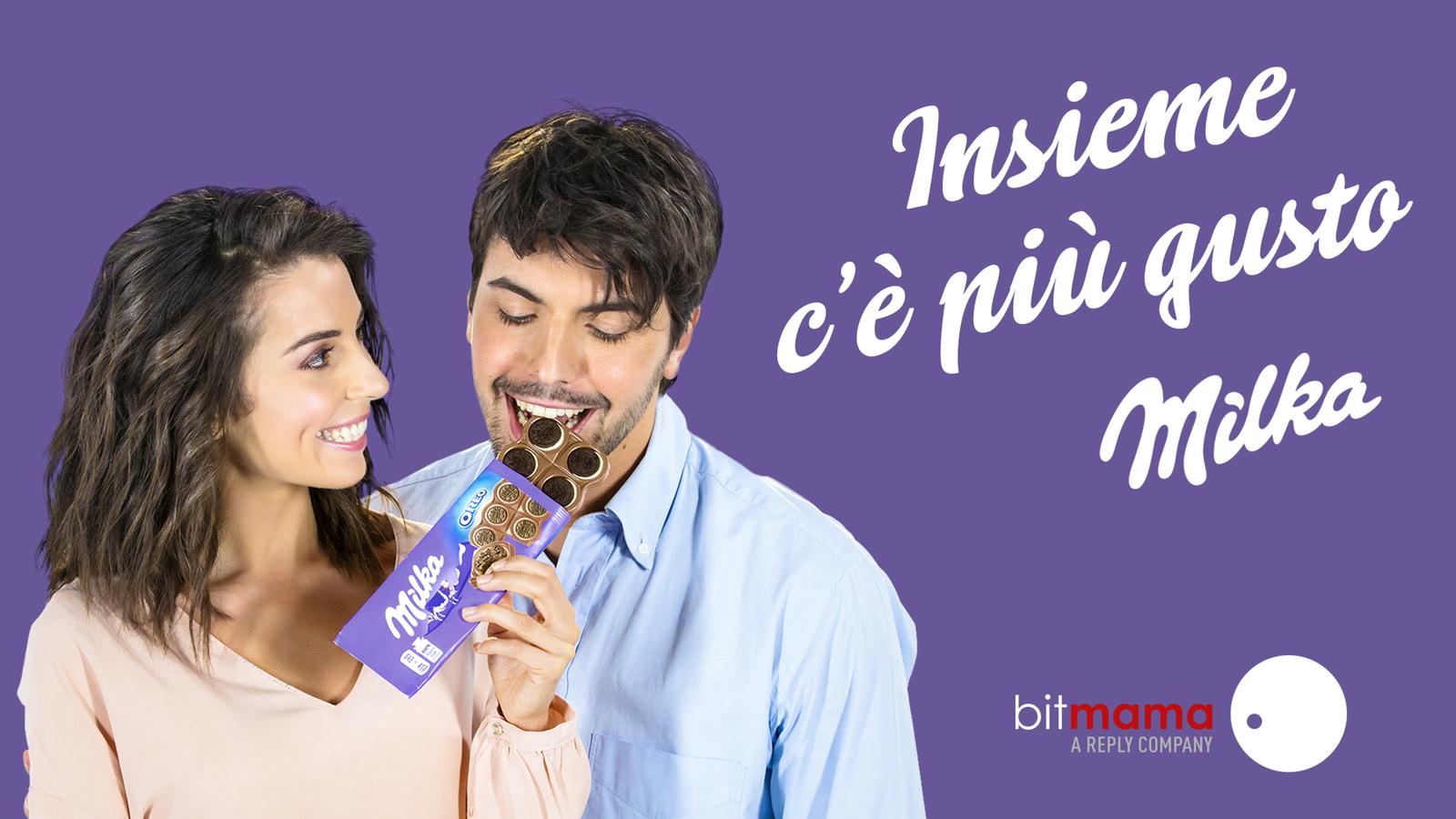 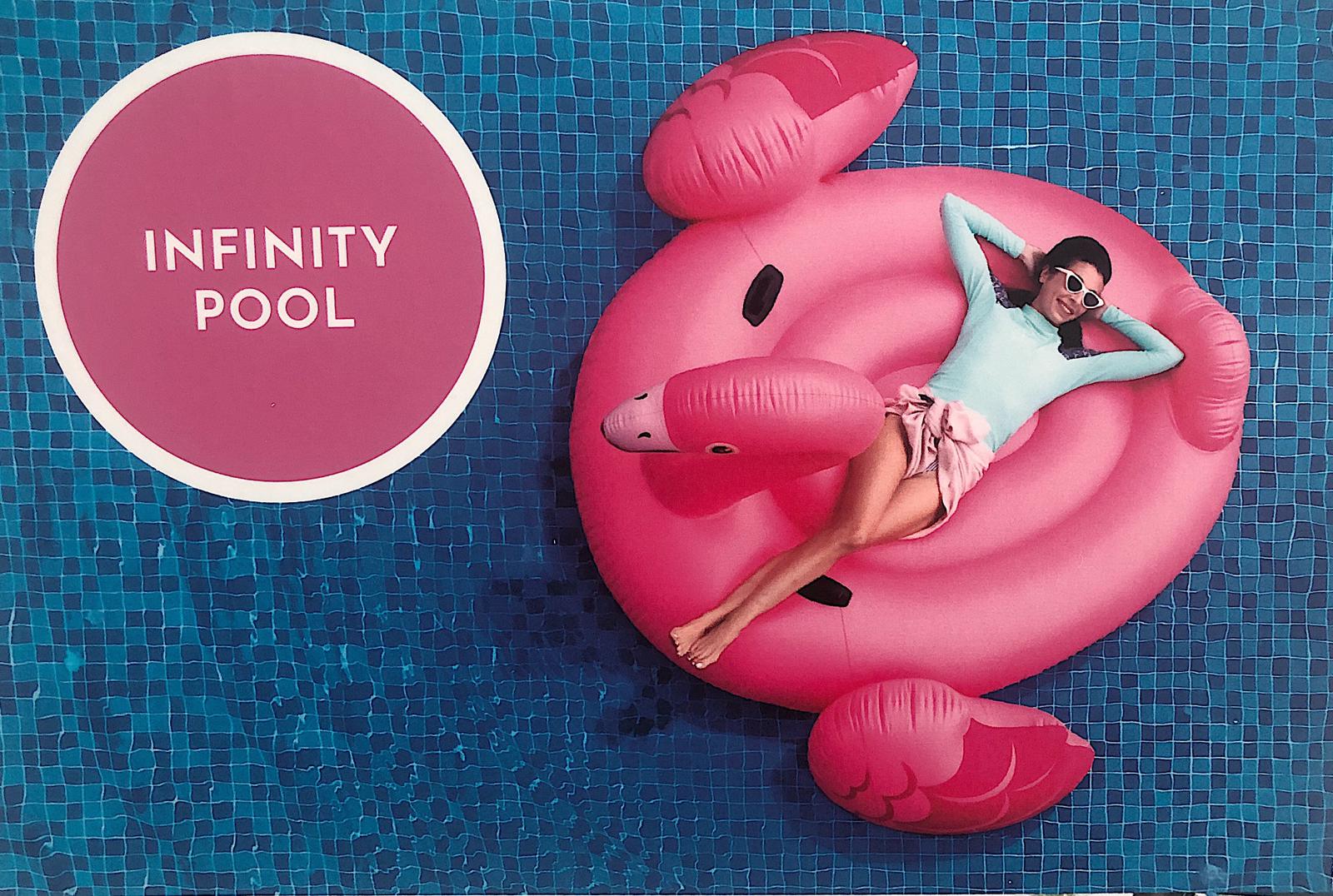 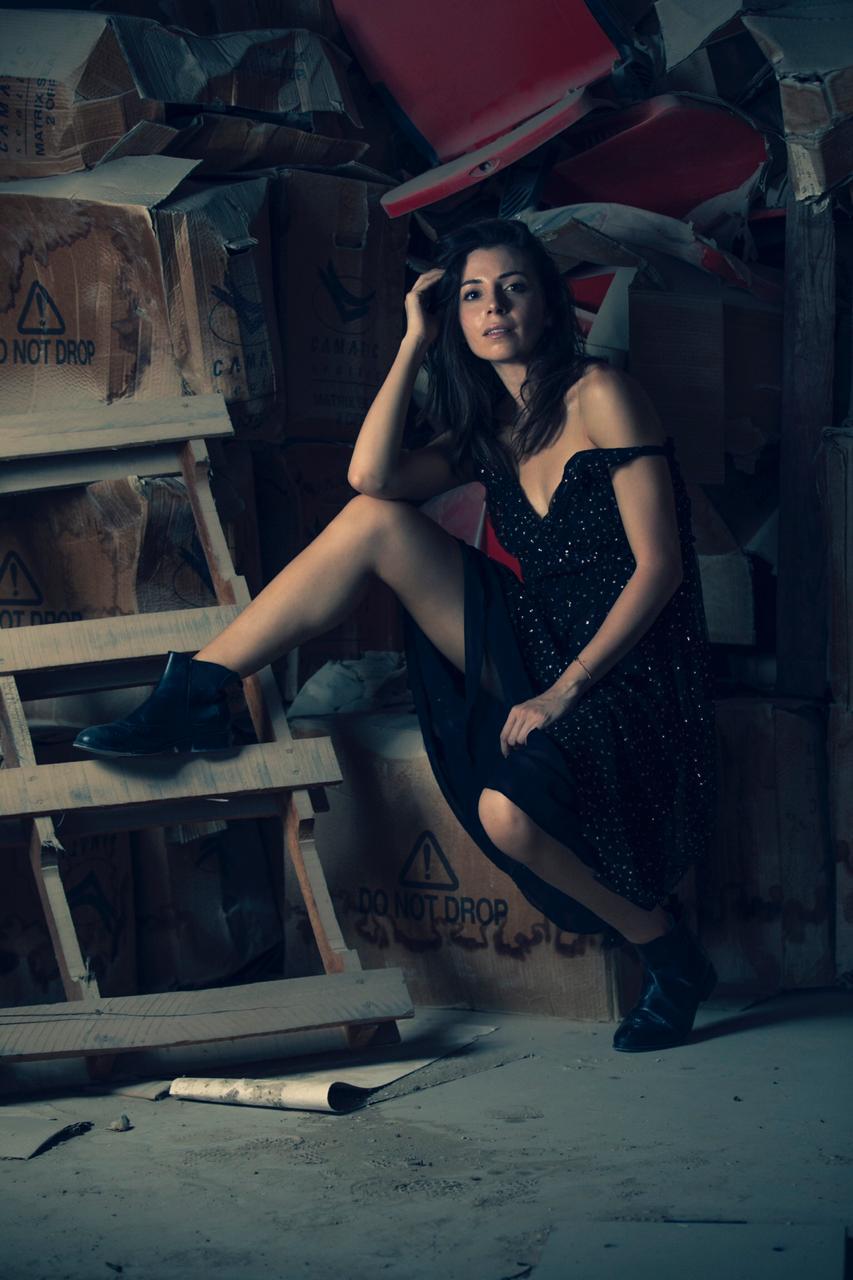 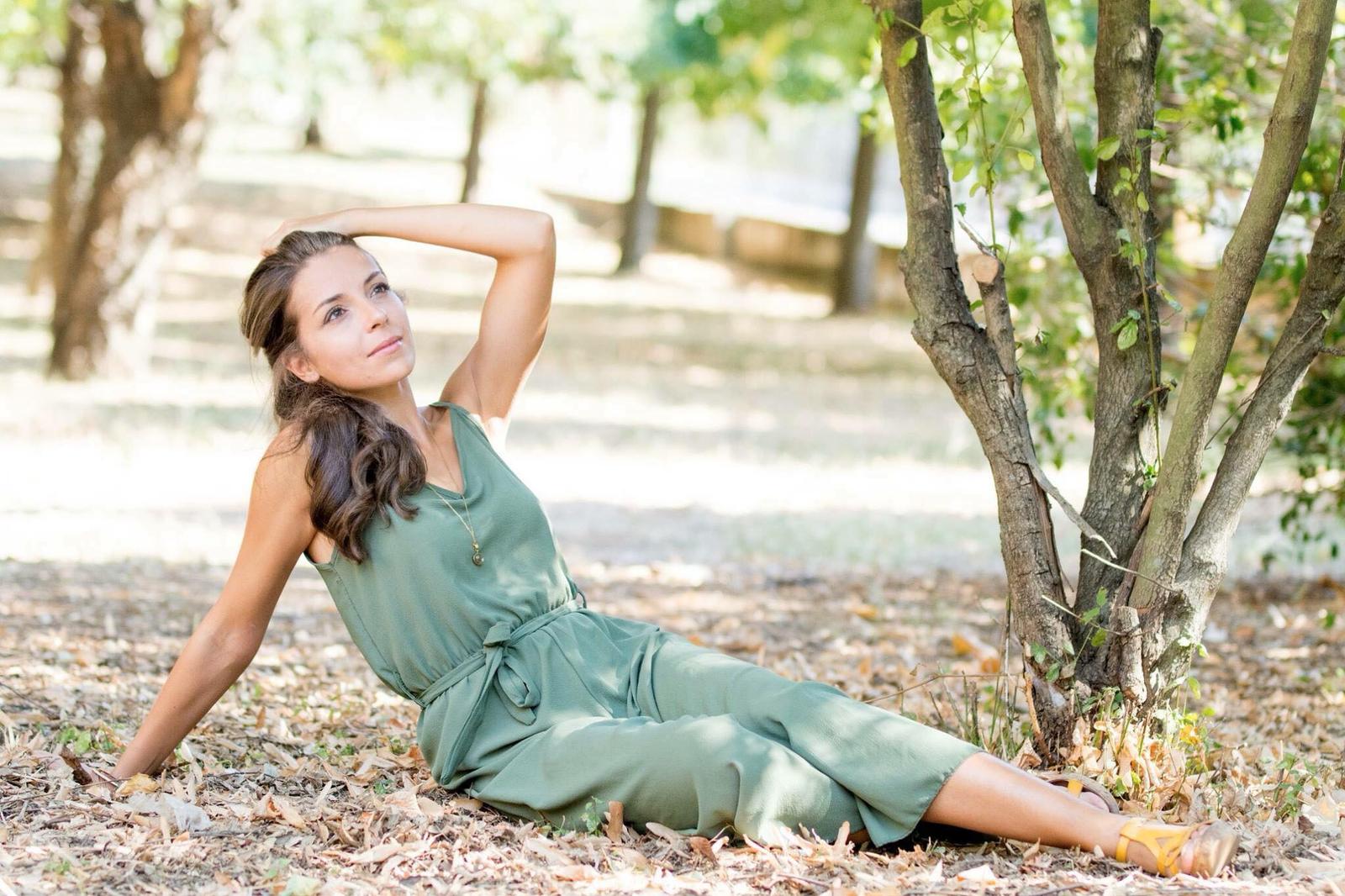 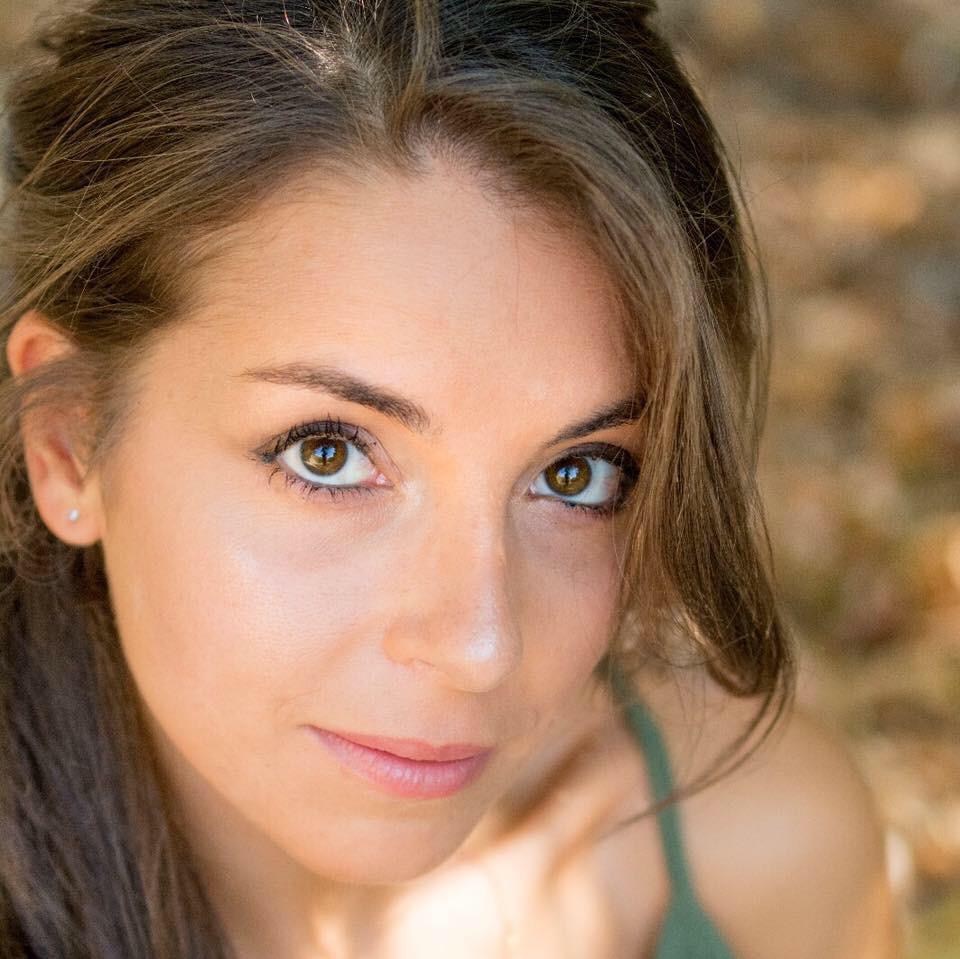 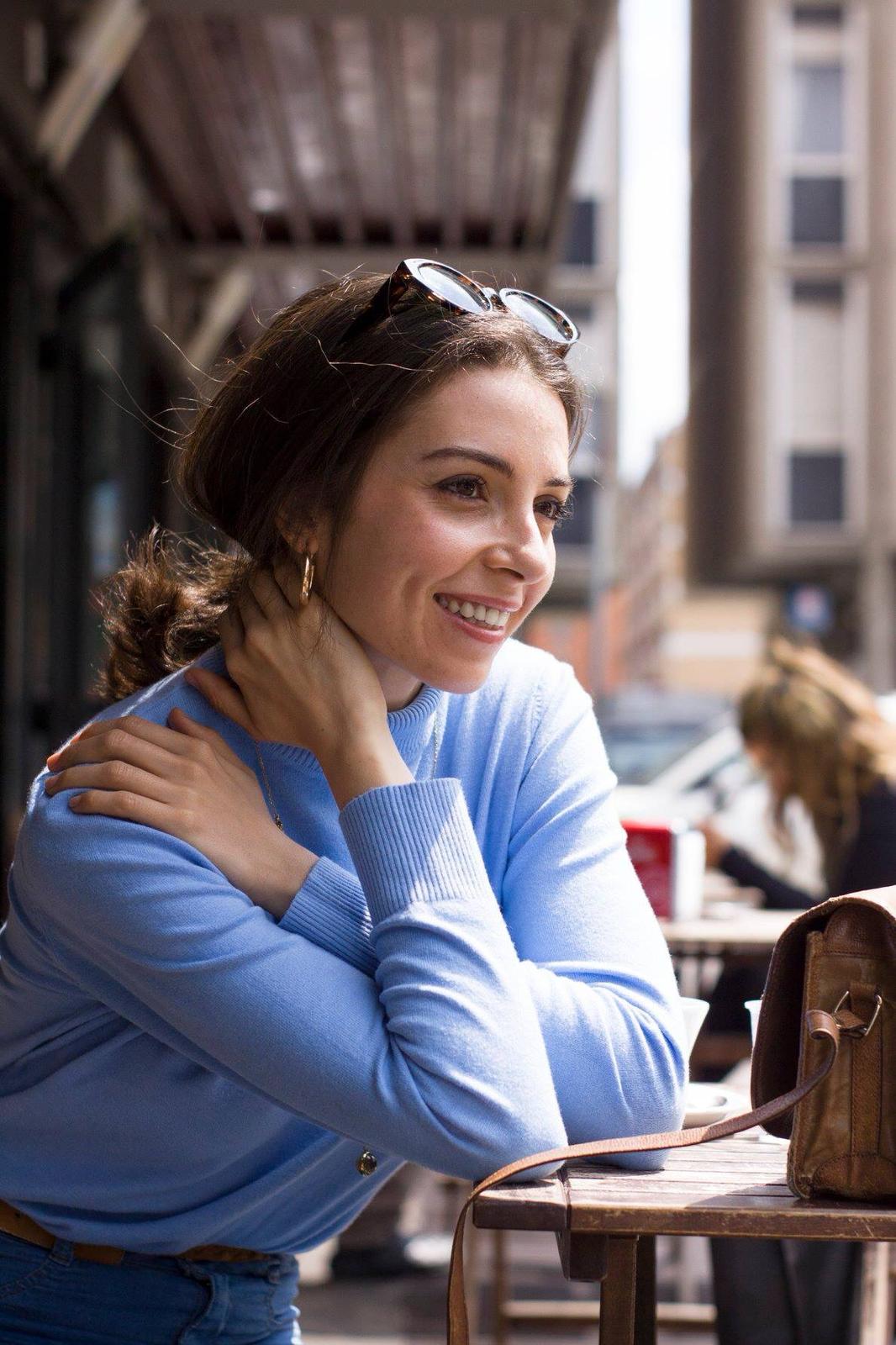