Elsa is an actress who grew up between Canada and France. She recently moved to the UAE. She appeared in over 40 film, television, and theatre productions over the past 15 years, mostly in Paris, London, and Montreal. Recently she had the chance to play a small part in The Misfits, movie directed by Renny Harlin and a lead role in the Esrever, directed by Adam Geddes, both movies filmed in the Emirates. The later is a co-produced independent short film which won Best Film at the Dubai WOIS Film Festival and Best Editing at the Dubai Film Festival. In 2019, she also starred in an Image Nation Arab Film Studio production called Zafraan and Directed by Komal Thani. Elsa studied at the renowned french acting school Cours Florent in Paris and Carter Thor Studio and Straeon Acting Studio, Paris, Montréal and Los Angeles. Throughout the years, she also developed a solid and versatile experience as an acting coach spanning from training teenagers at Cirque du Soleil in Canada, to coaching professional actors in, Montreal, France and Saudi Arabia. Her passion for her craft and how humans weave stories across the world has led her to organize a number of international acting workshops, as well as directing short films and acting. She is now becoming more involved in projects to build bridges between people and cultures. 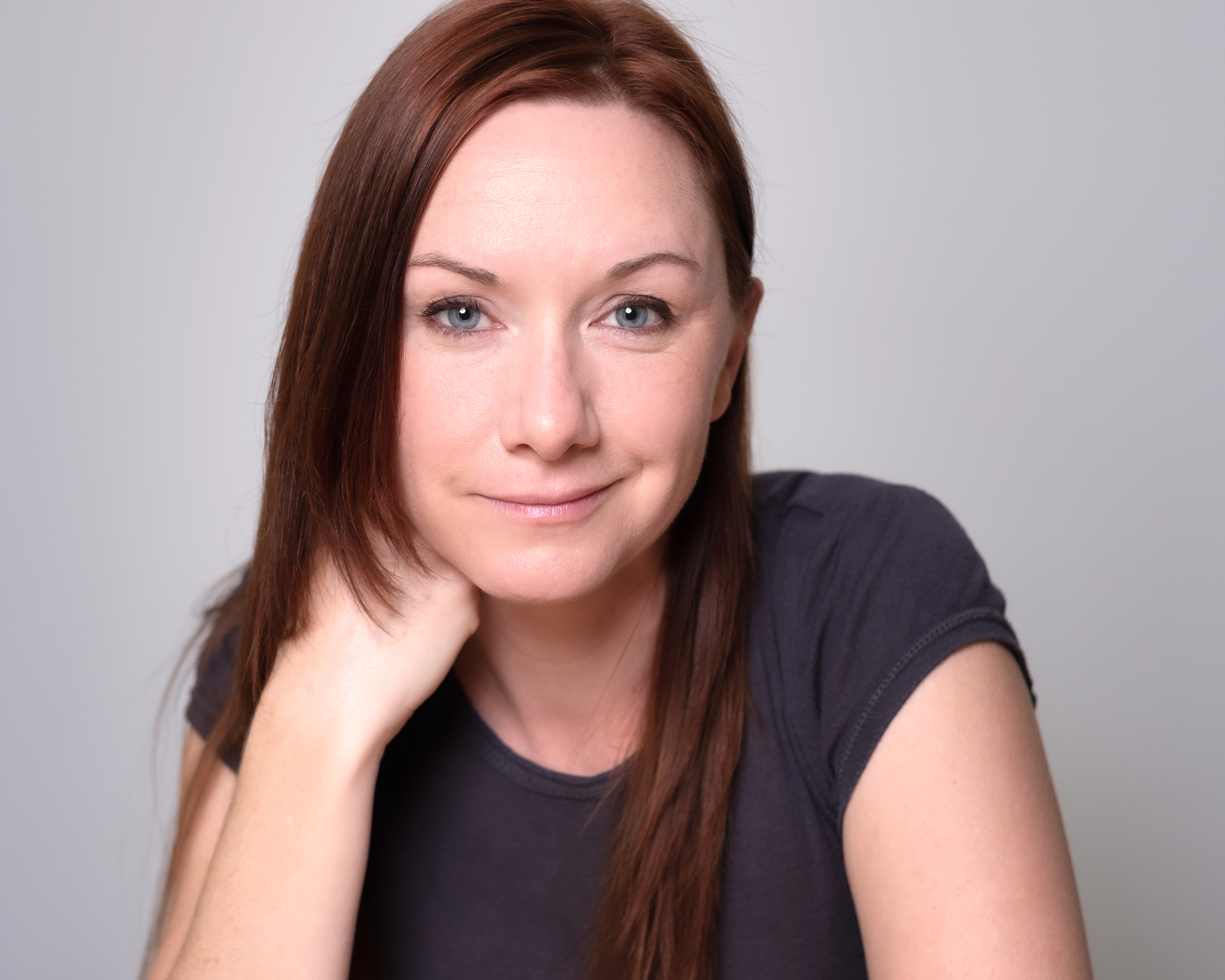 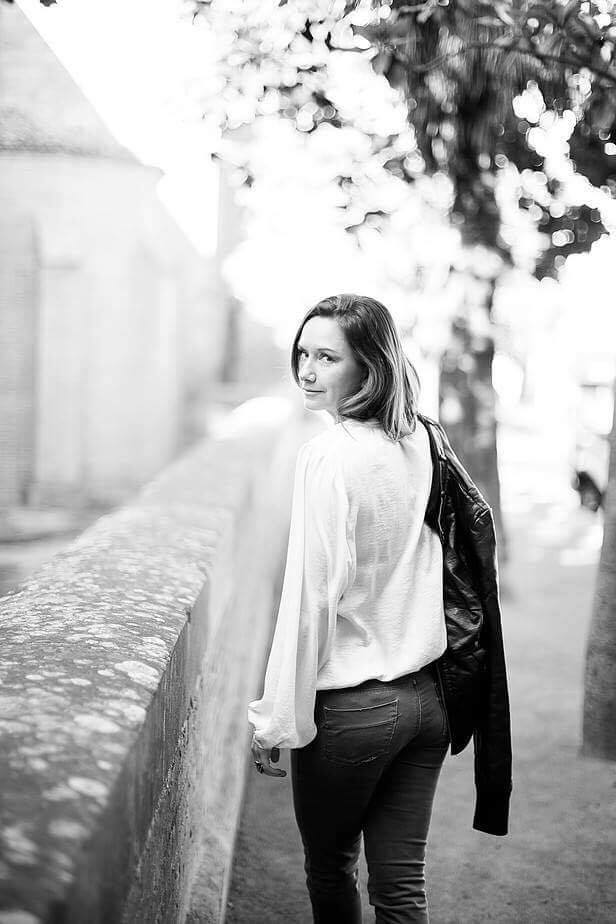 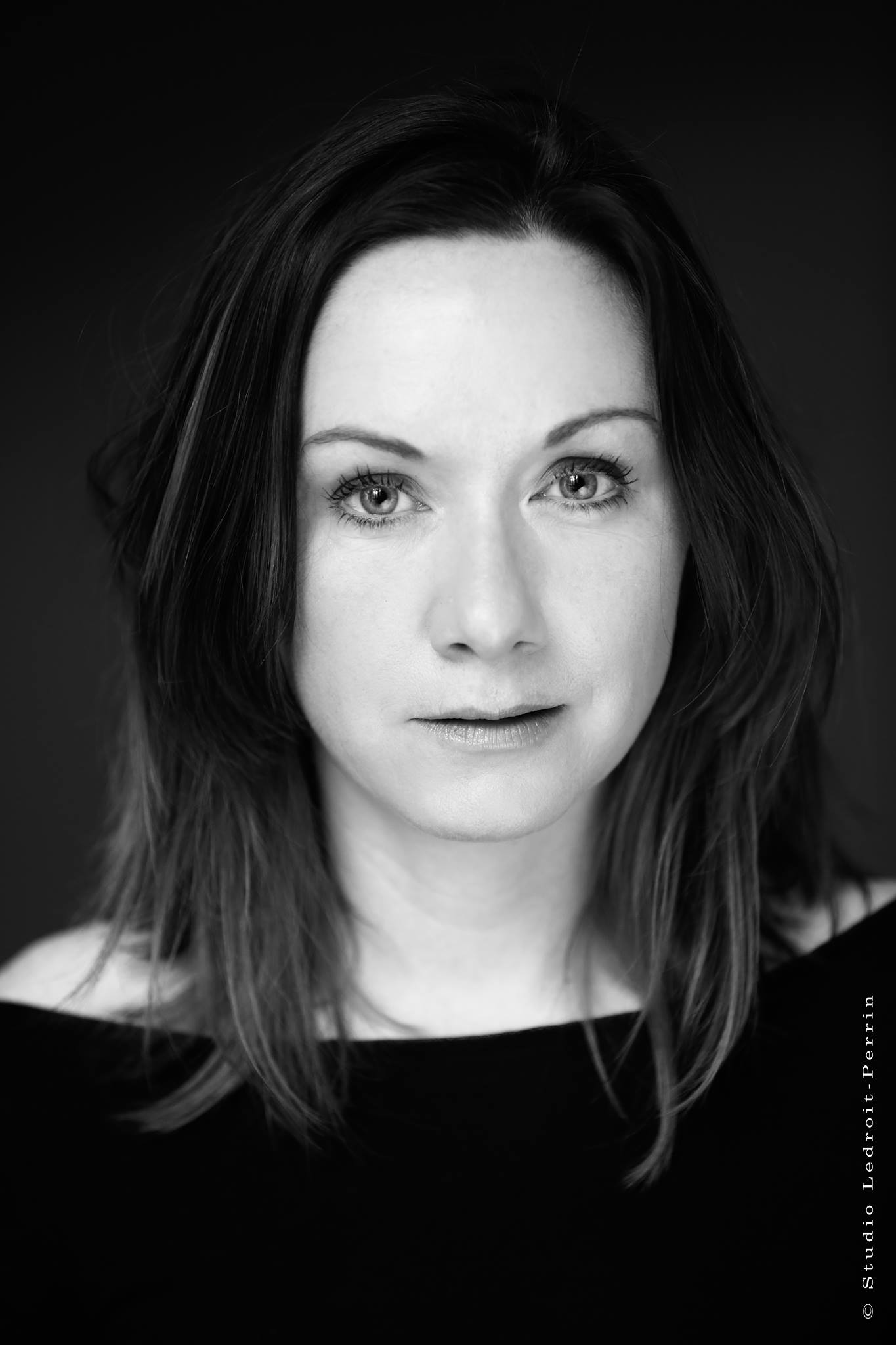 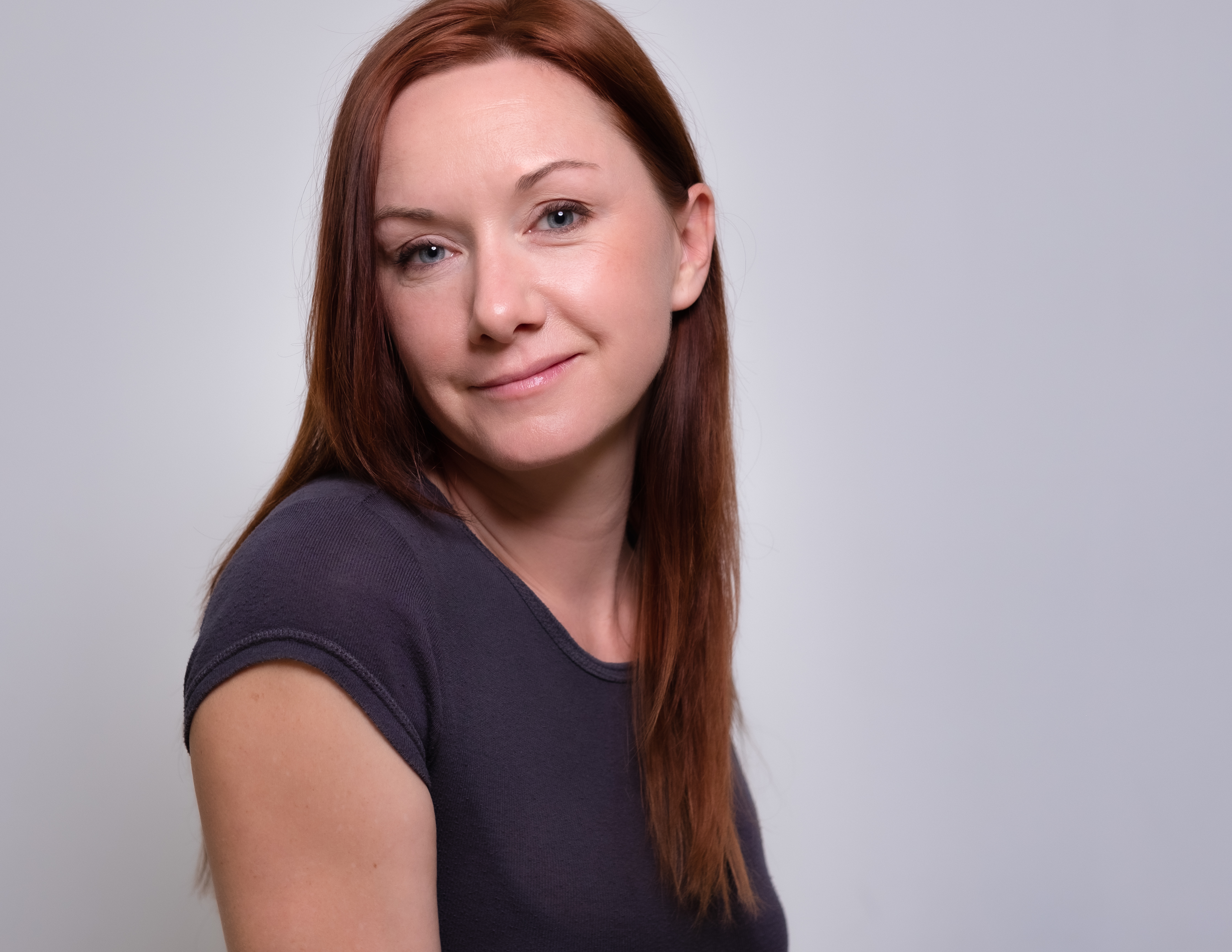 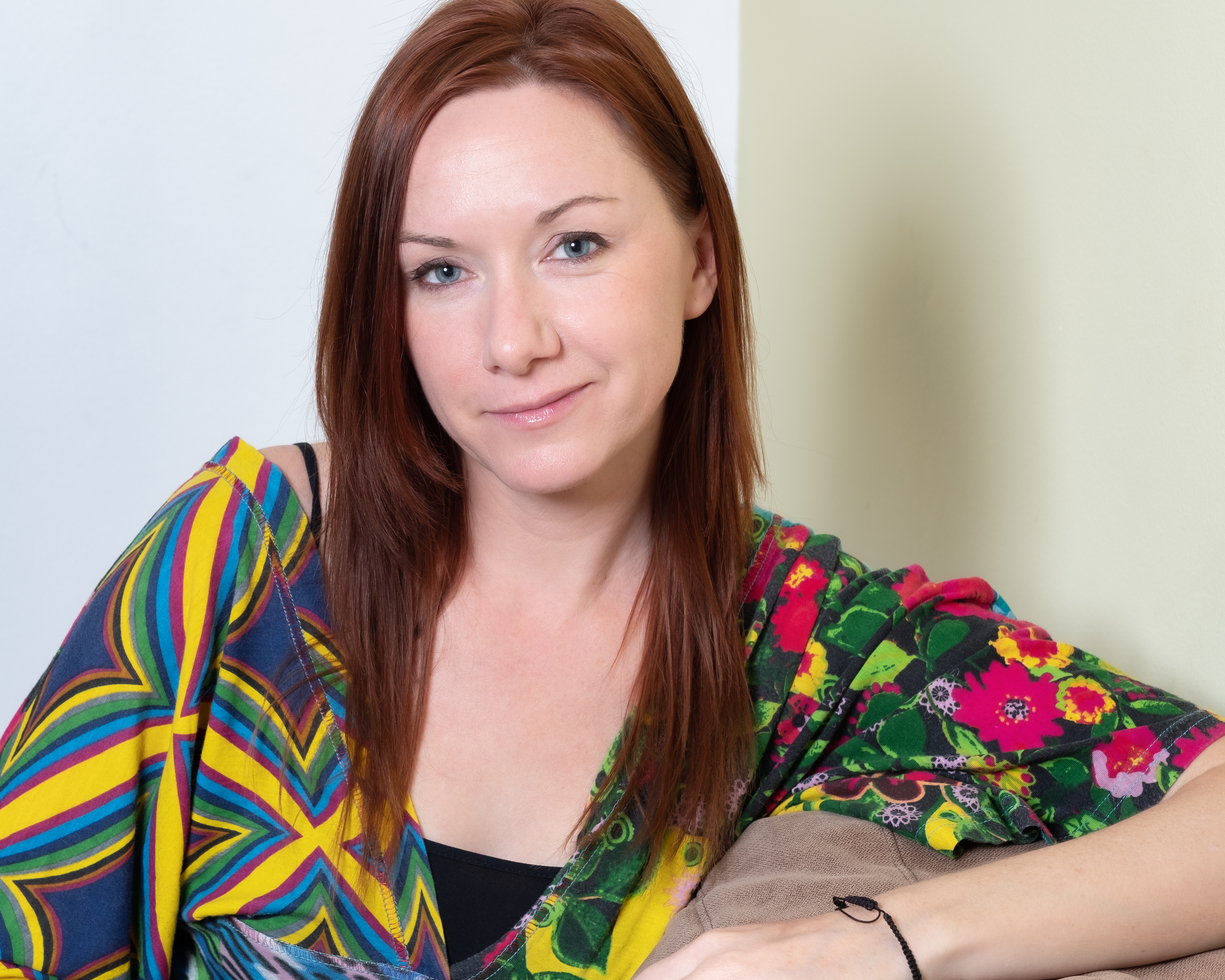 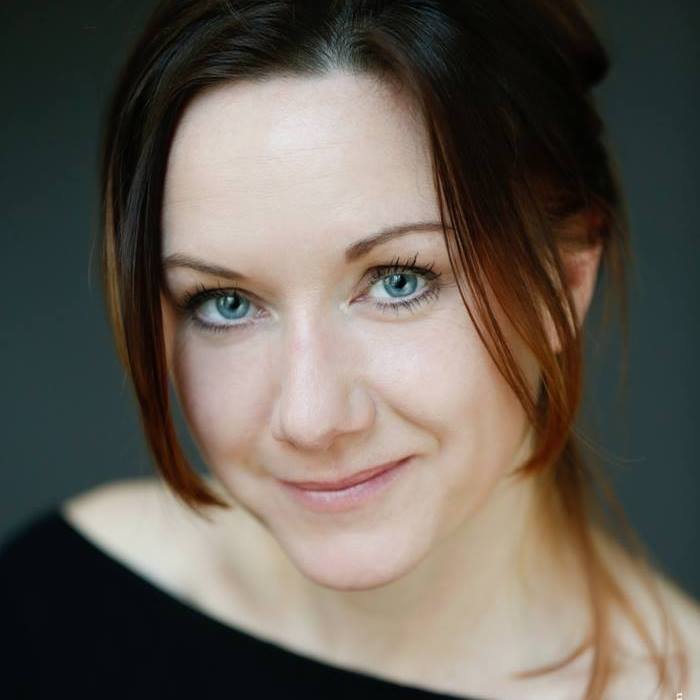