Emma has more than twenty-five years experience as a media professional. She came to the UAE and hosted the breakfast show on Radio 1, solo for three years. She also had her own show on Radio 2, Channel 4, Coast FM and worked for Dubai Eye.

Emma has been a news reader for the ARN News Centre, writing, producing and delivering news across five radio stations including, Virgin Radio, Dubai 92, Dubai Eye, City and Tag.
Television work includes producing and presenting shows for Gulf News TV, and she had her own show ‘On the Couch with Emz’ on the Vuuzle network.
Hosting events and moderating panels are also another skill in Emma’s arsenal and she interviews celebrity guests at the Middle East Film and Comic Con every year.
Emma is also an established professional voiceover and has clients that include: Emirates, Mashreq Bank, Hershey’s, Garnier, Sixt. She also voices series promos for the OSN network.

Acting credits include currently featuring in a web series being produced in Dubai ‘Inevitable Fight’ and most recently a Ramadan series which required lines in both English and Arabic. Extra acting roles include 6 Underground, Manhattan King and she also had recurring roles for shows in the UK on the S4C channel. 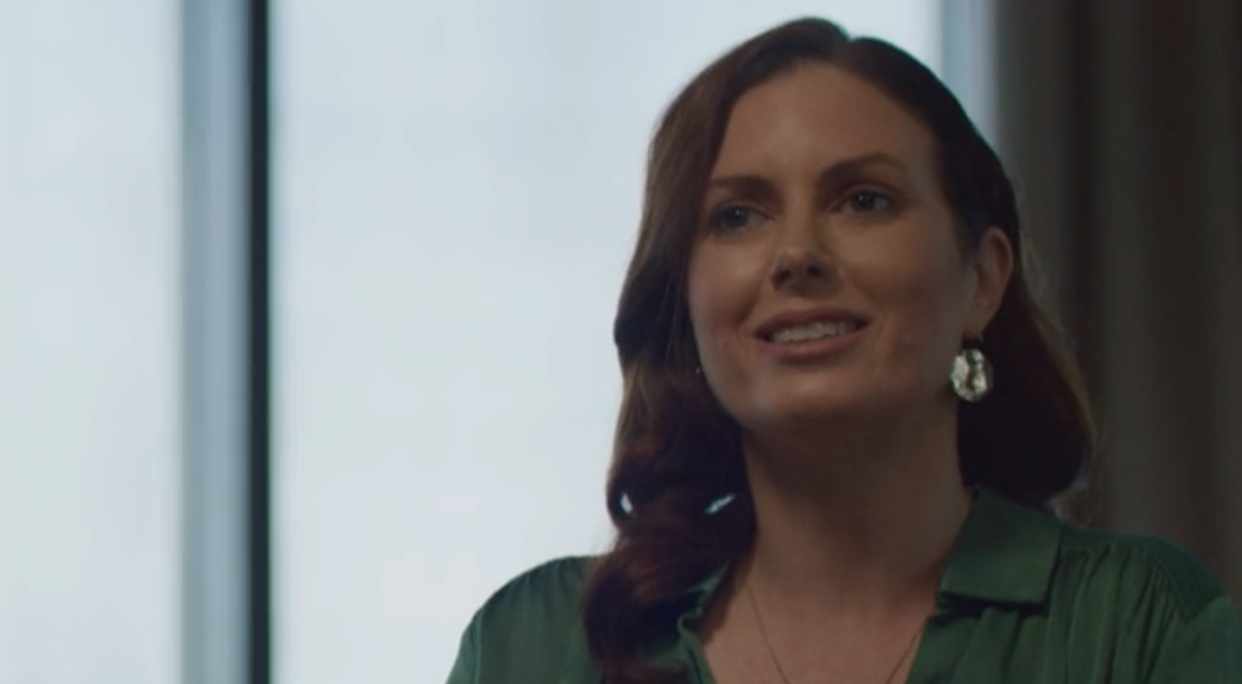 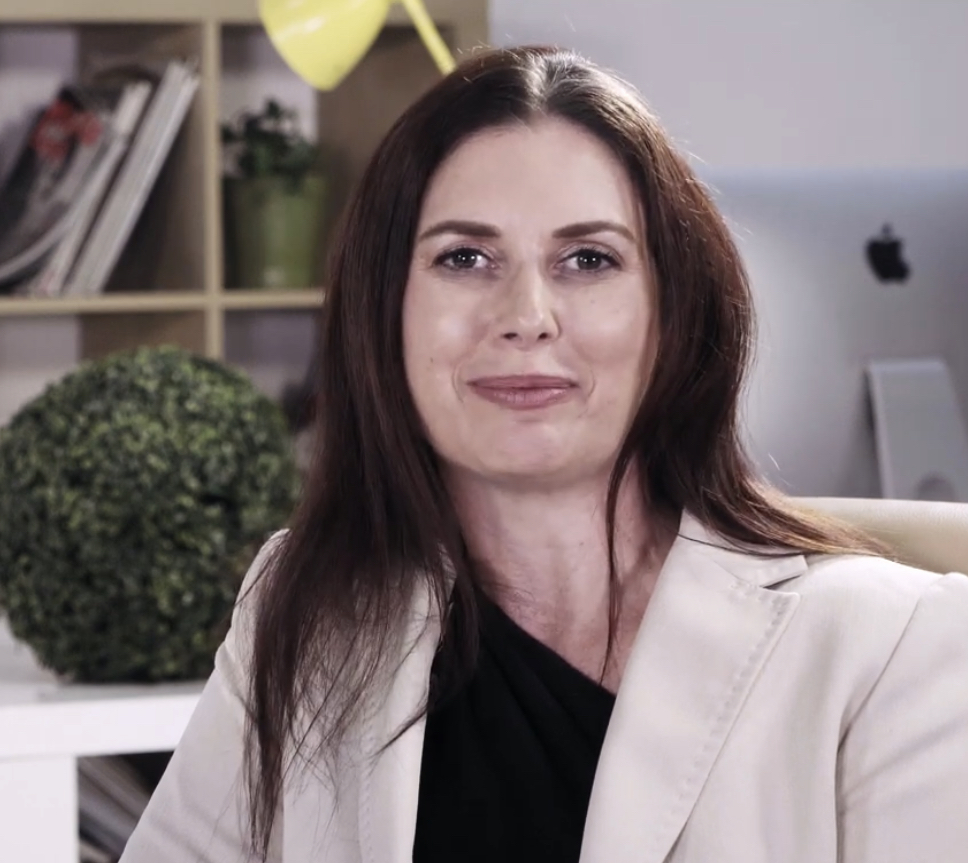 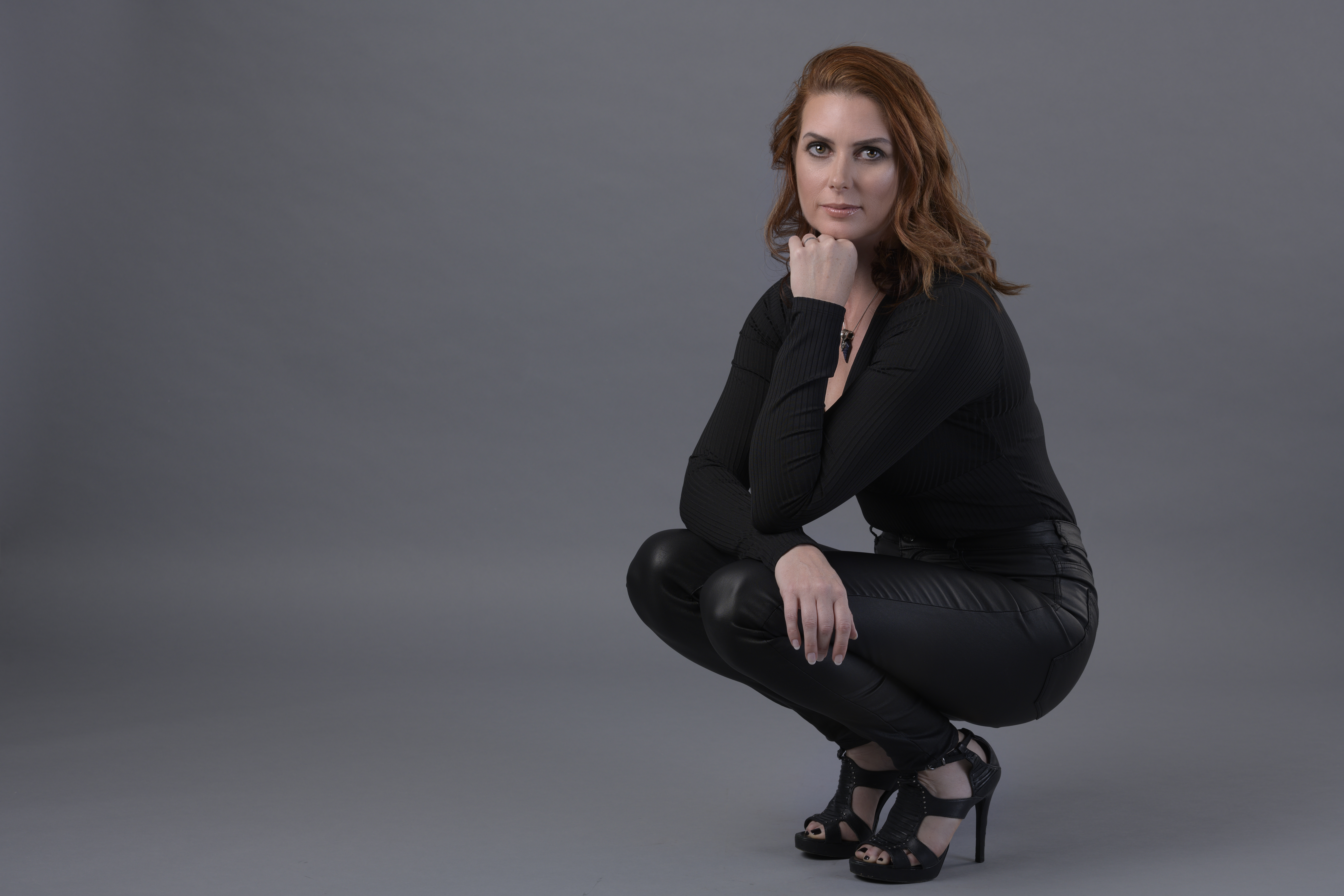 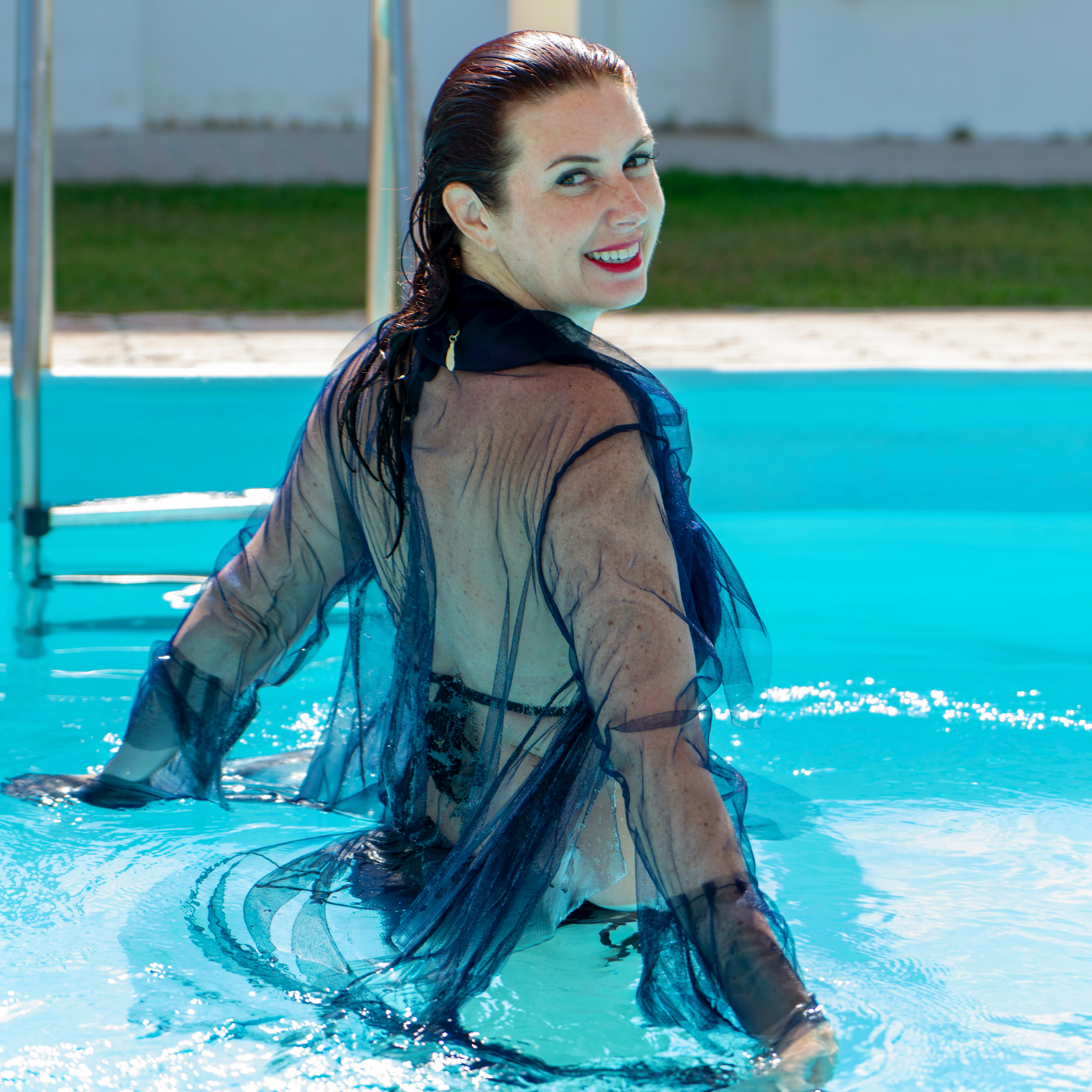 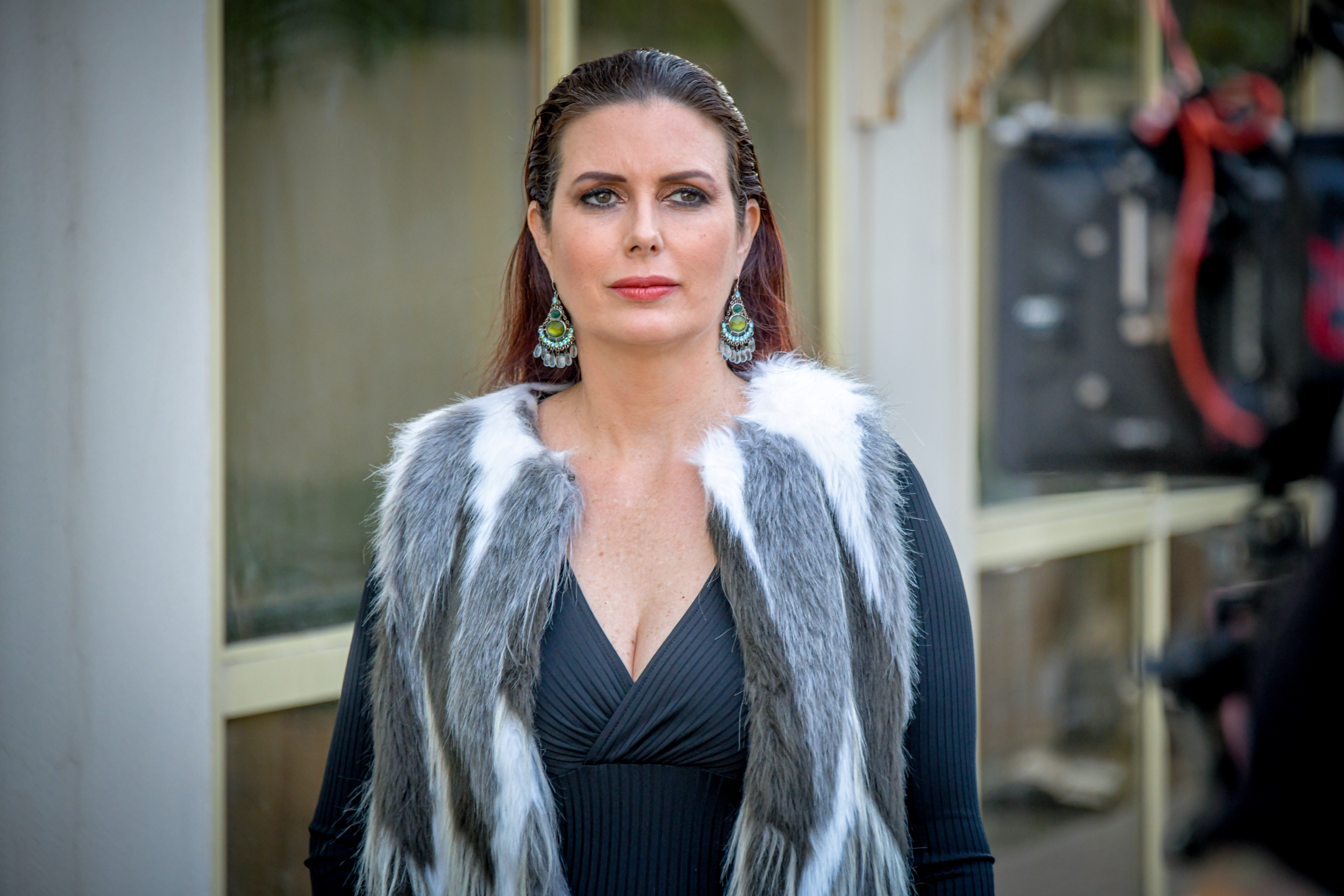