Fouad, a full time Actor and Model based in Dubai, and has done some music videos as well.

He has been featured in many Hollywood and Bollywood films as Pinky Memsaab, Be My Guest and Bayut just to name  a few, where he worked with Chris Hemsworth and Shah Rukh Khan.

Being a Guest Role in the award winning film for Asian Film Festival UK was much appreciated and recognized making him top of his game.

He has a lot of Experience in Still photography, TVCs and few Telefilmsis.

He likes to act as serious, comedy and even action stuff as well and  enjoys  life on high adrenaline rush. 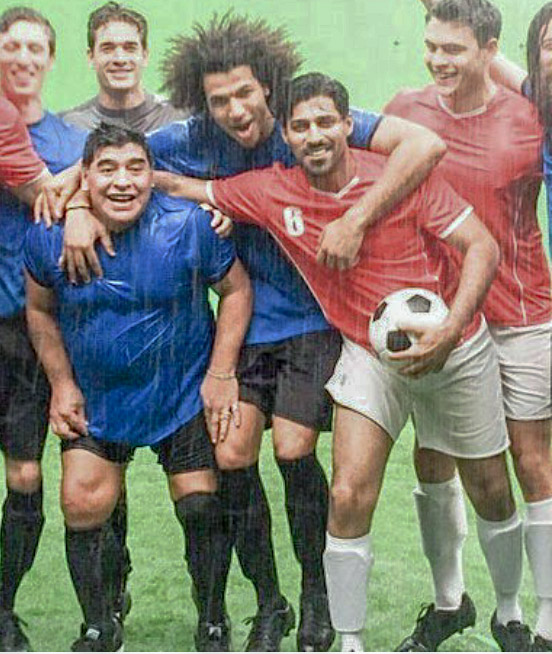 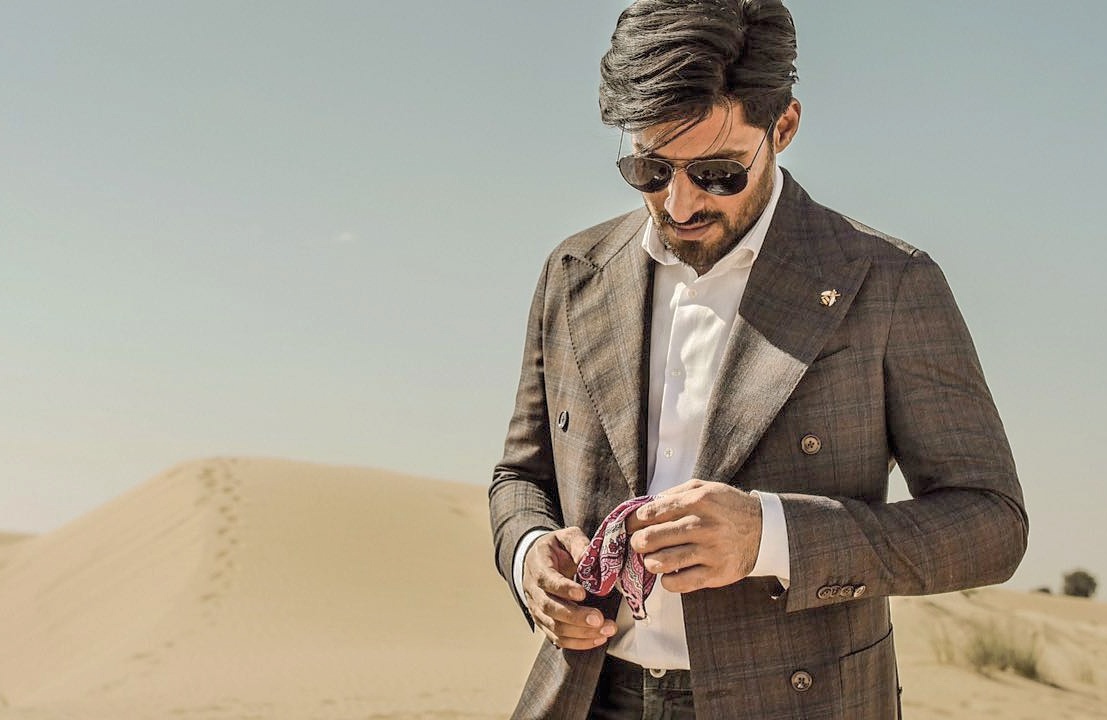 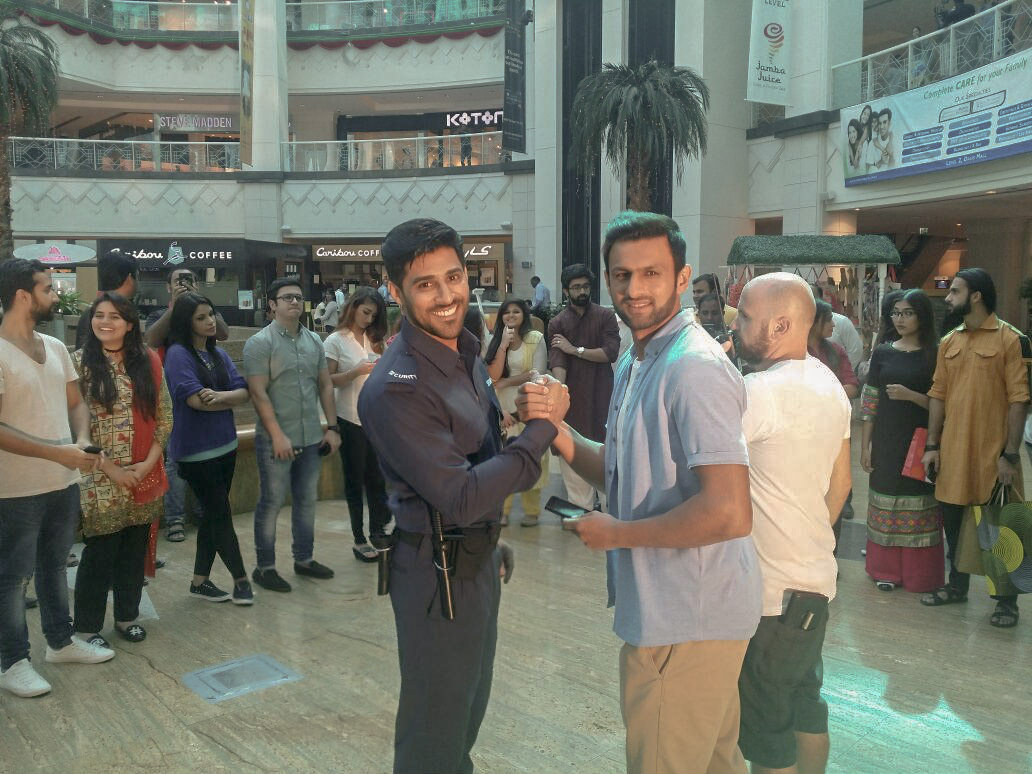 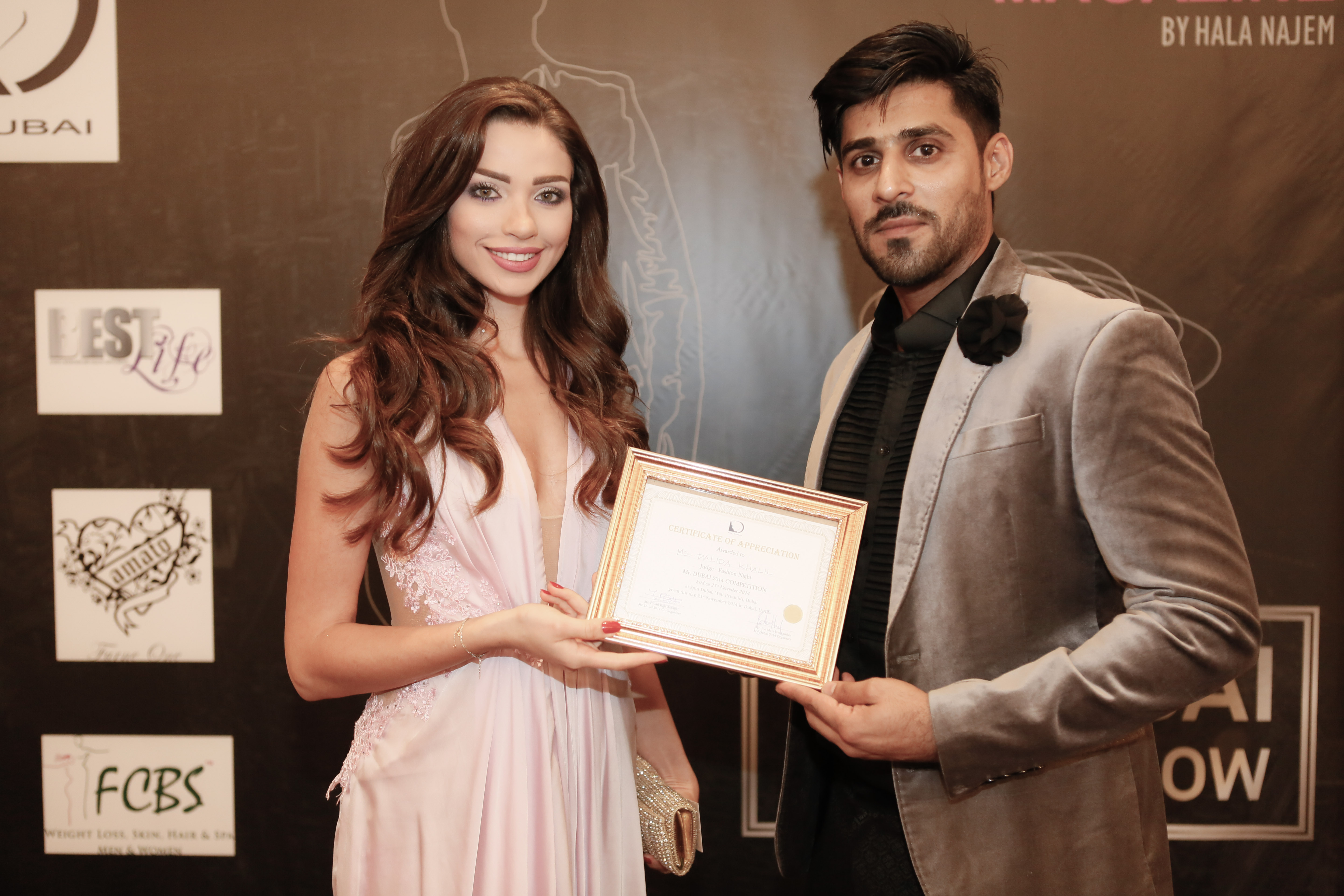 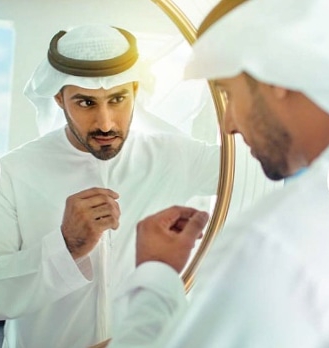 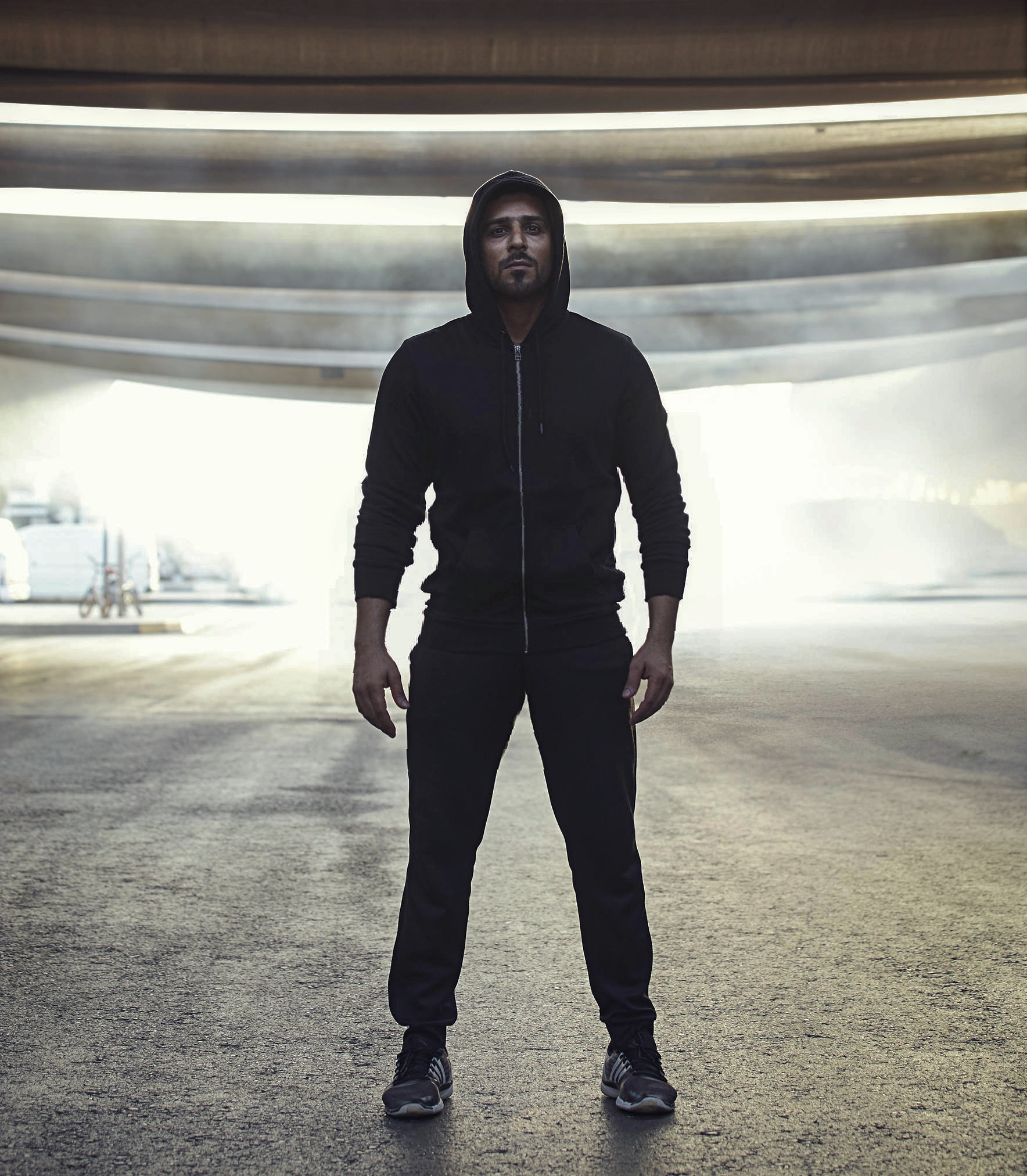 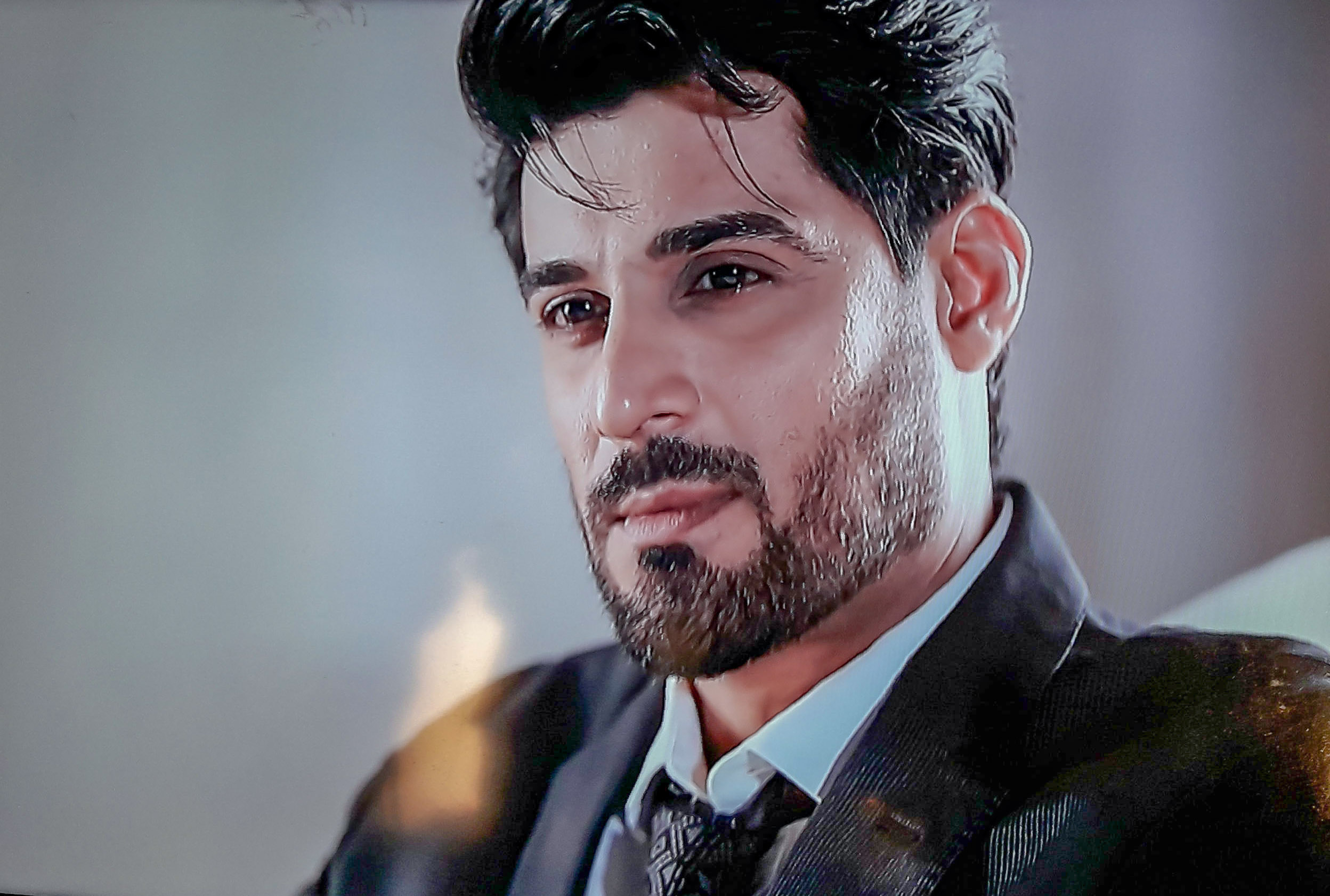