My name is Franky Kudry. I’m 30 years old. I studied acting at the Conservatory of Music in Europe – Prague,Czech republic.
I’m a film and television actor.
I starred in several film and television projects as a supporting actor. The projects were domestic and foreign production.

I myself have written a few ideas for feature films that I would like to make. 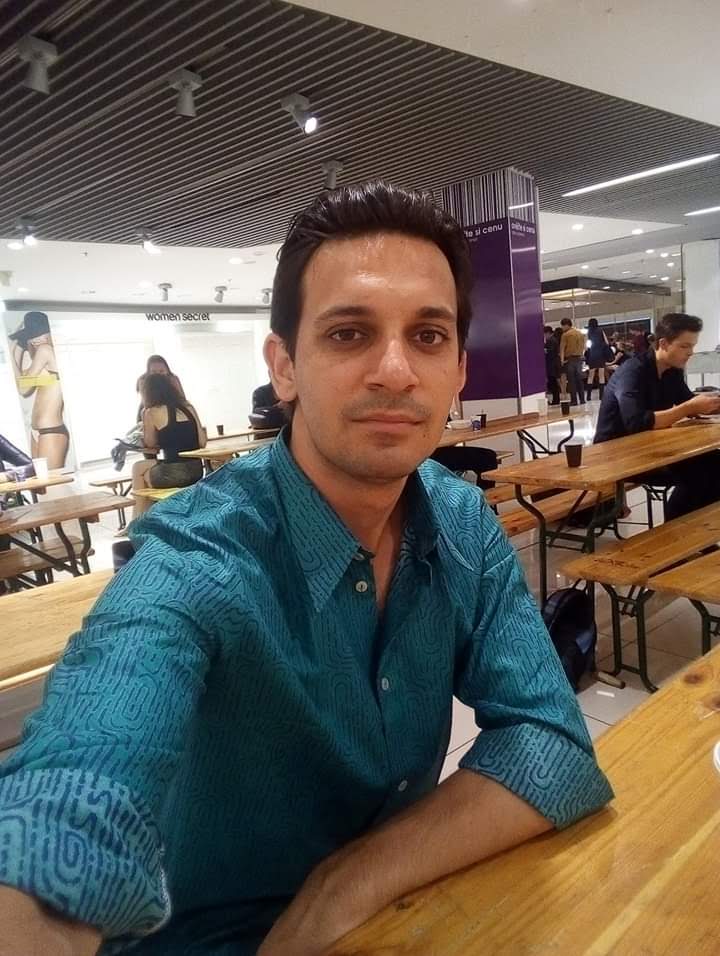 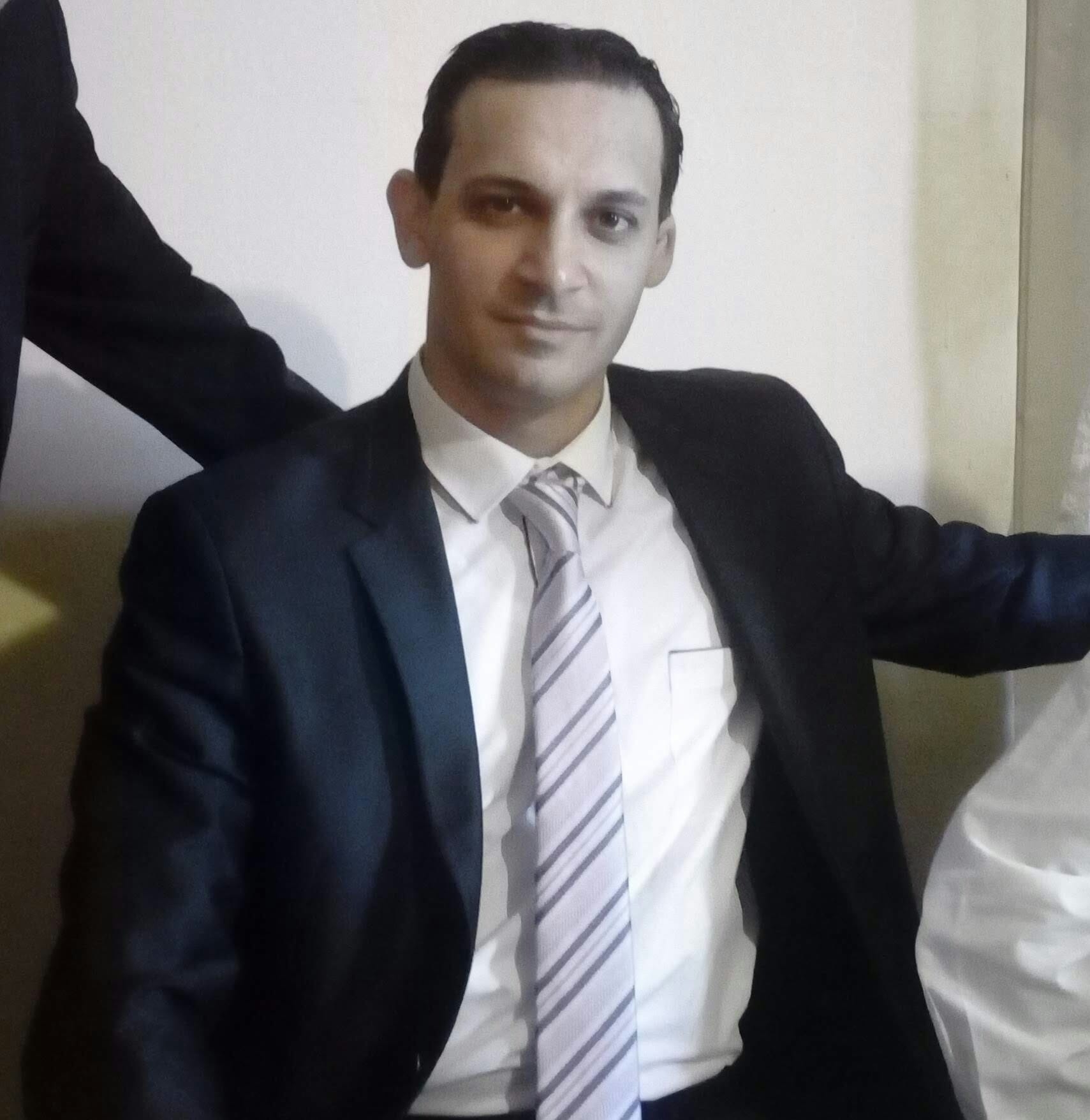 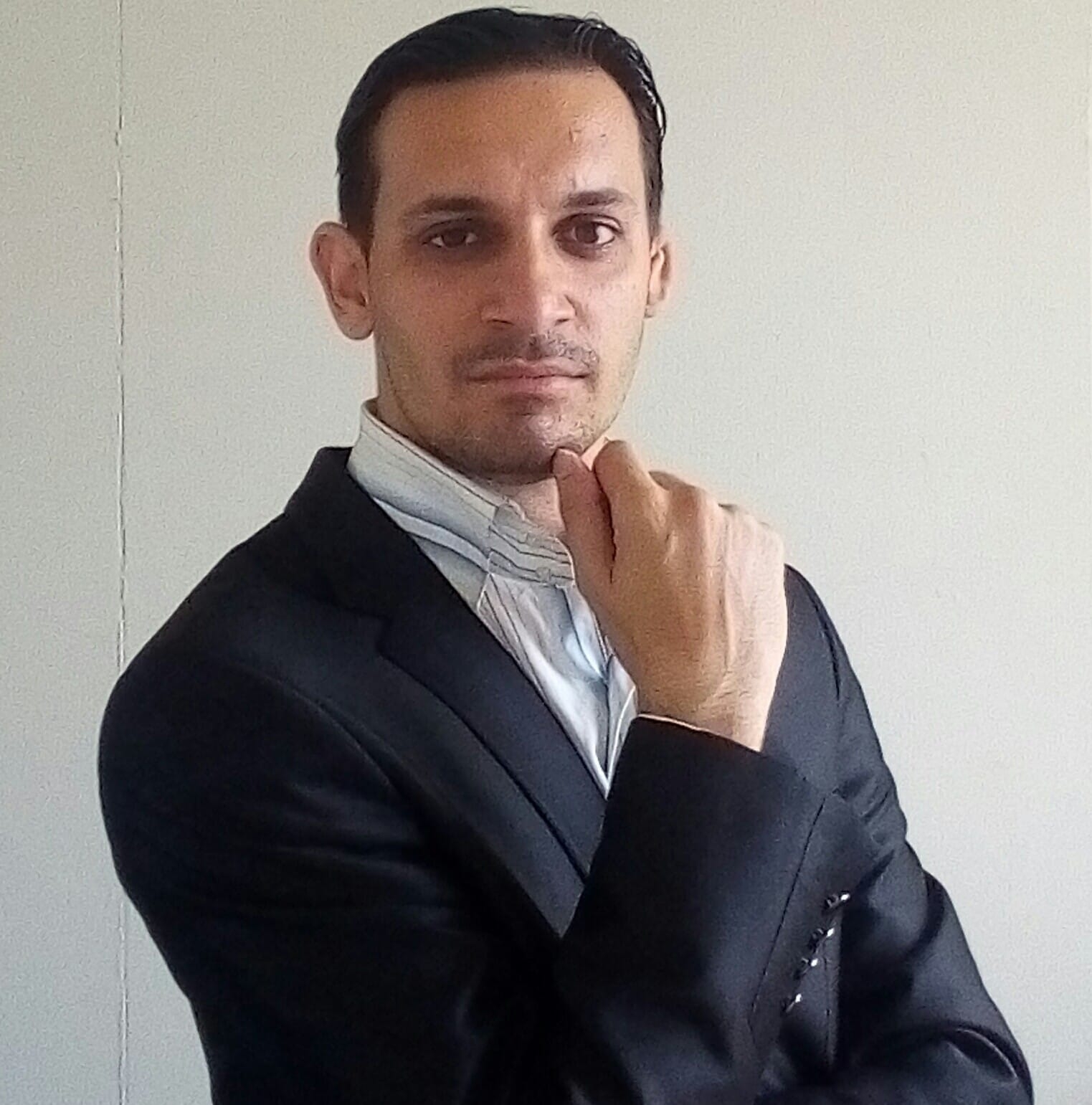 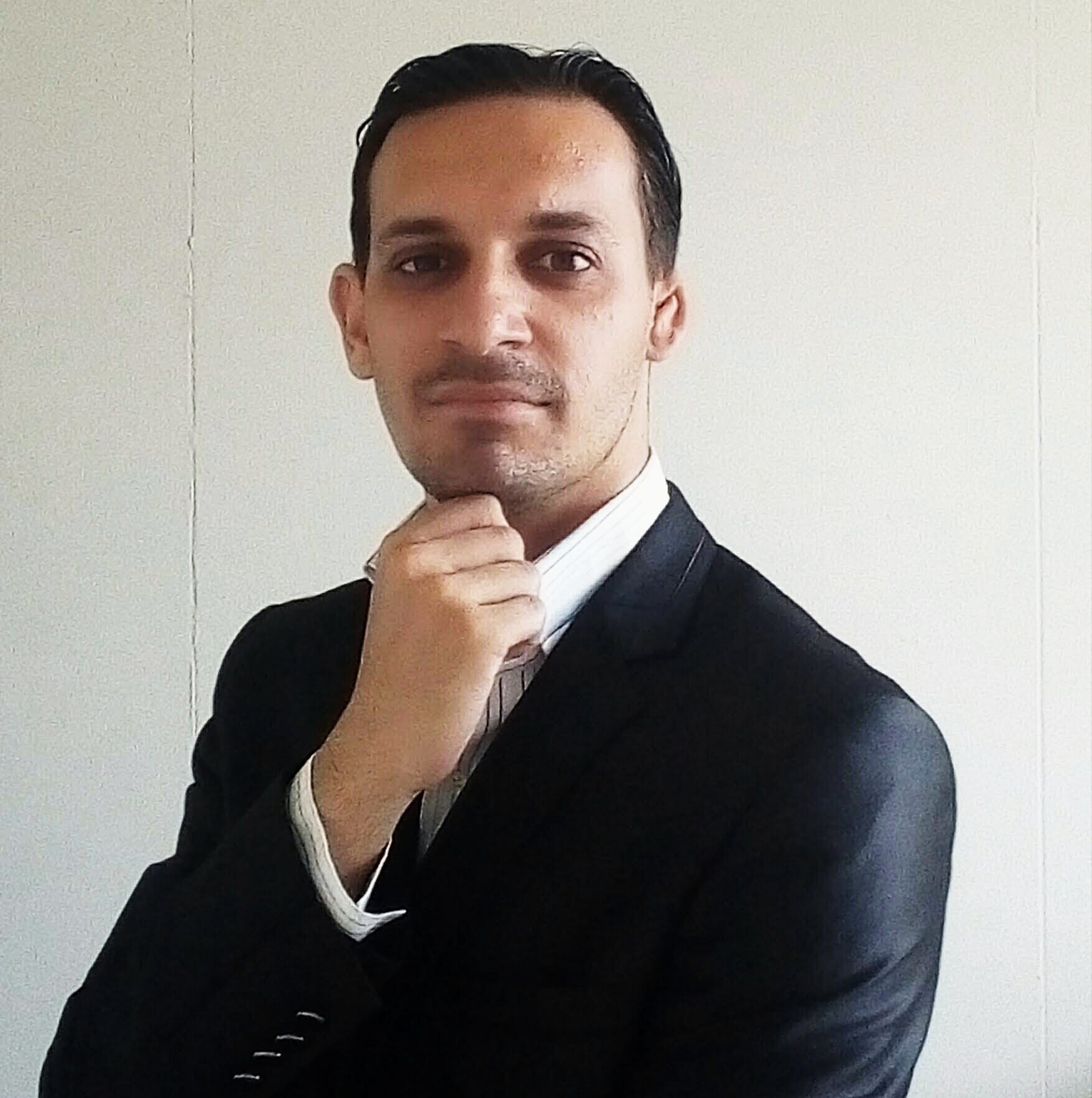 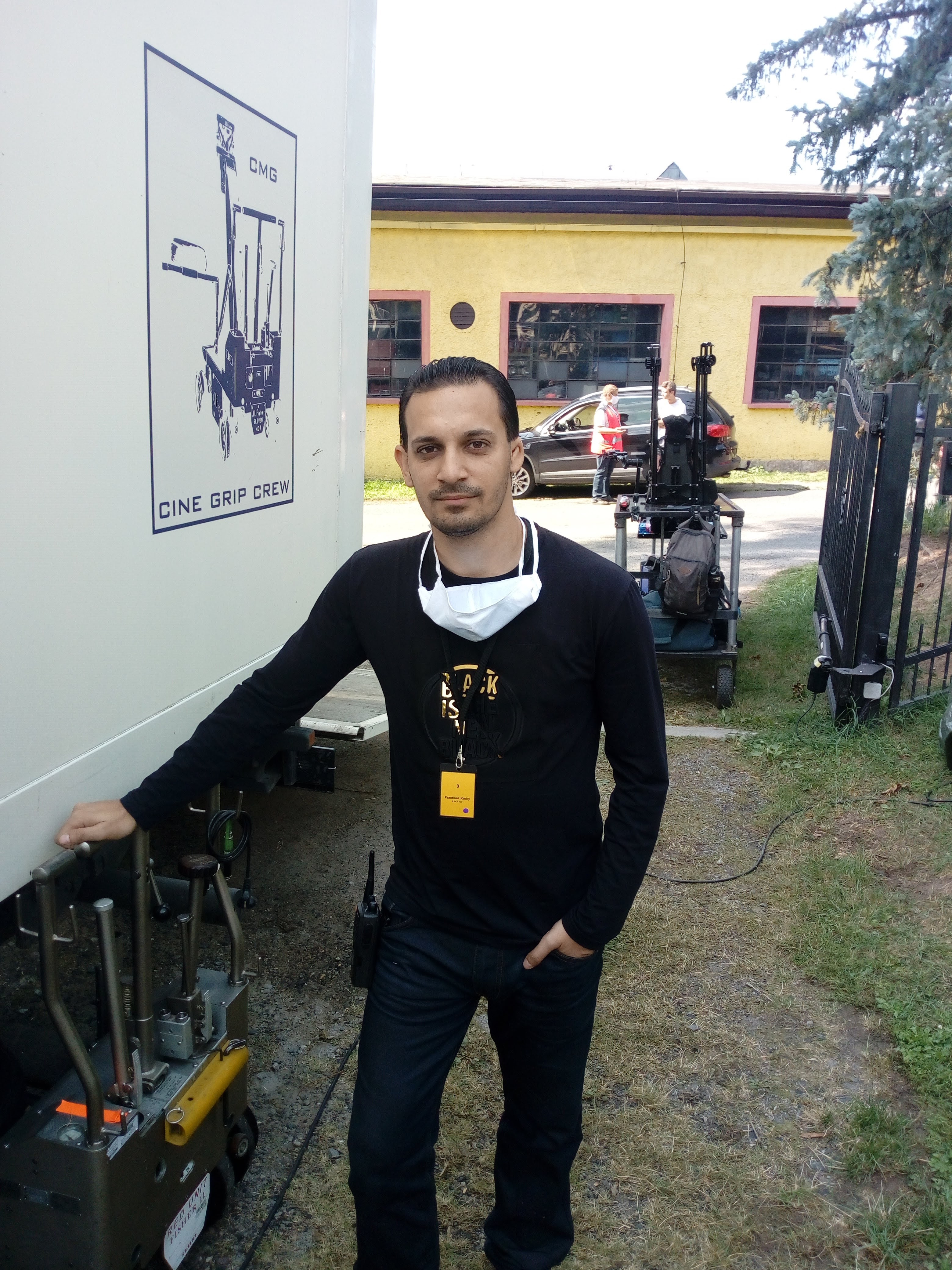 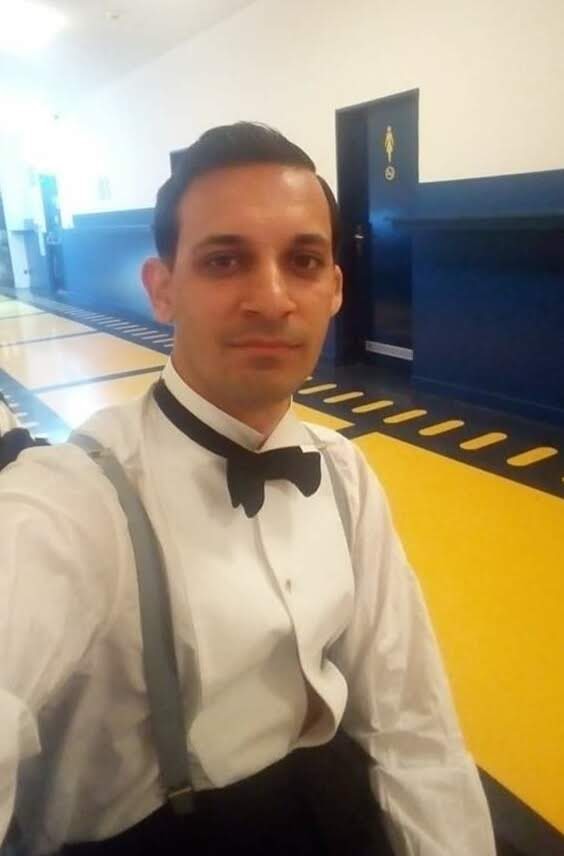 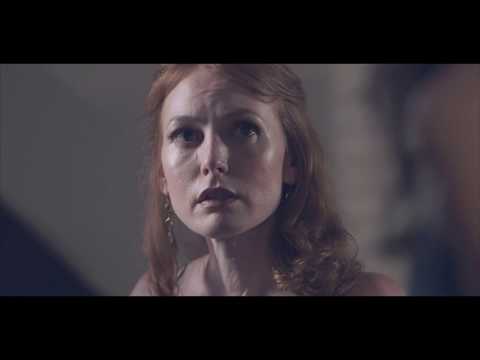 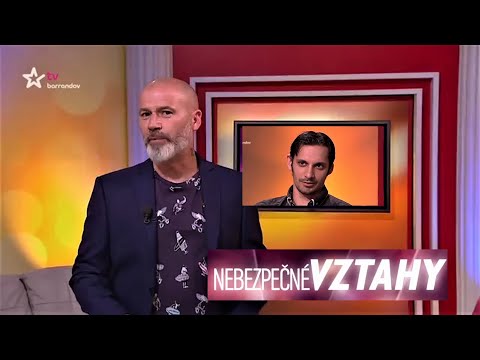