Genette Harrison is a western-trained actress, having completed a BA Hons Acting degree and undertaken a MA in Performance. She has trained at Blackpool Arts University and Edge Hill University.

Alongside her acting career she has also worked as a director and an acting lecturer at a UK university. Recently she has re-started her acting career here in the UAE, starting with her contribution to the Dubai 48Hour Film Project, where she won Best Actress for her role.

She then went on to perform for the Short n Sweet festival, in a play called ‘This is She’ which won best play runner up.

Throughout 2020 she has been lucky enough to perform in The Shape of Things, and A Midsummer Night’s Dream.

She is looking for all kinds of acting work, And is open to networking with many professionals in the industry. 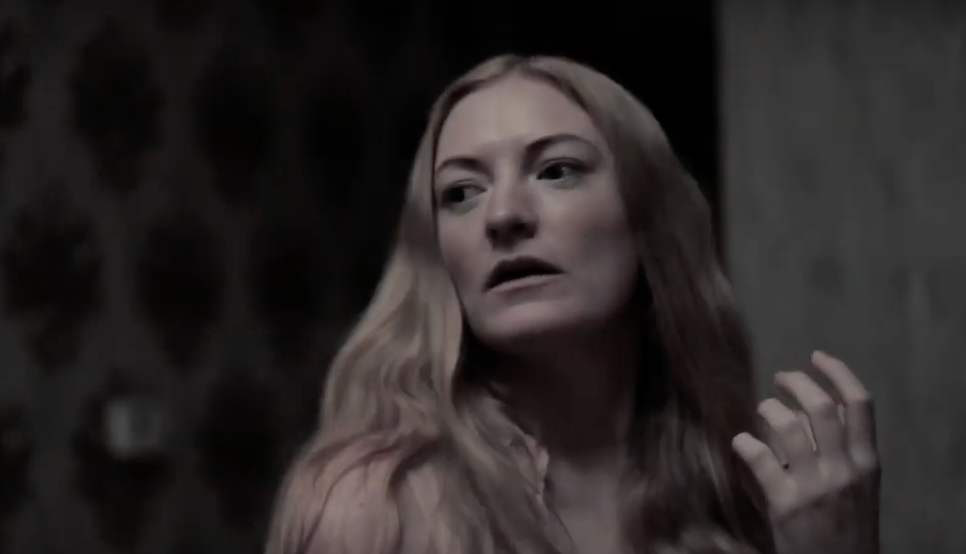 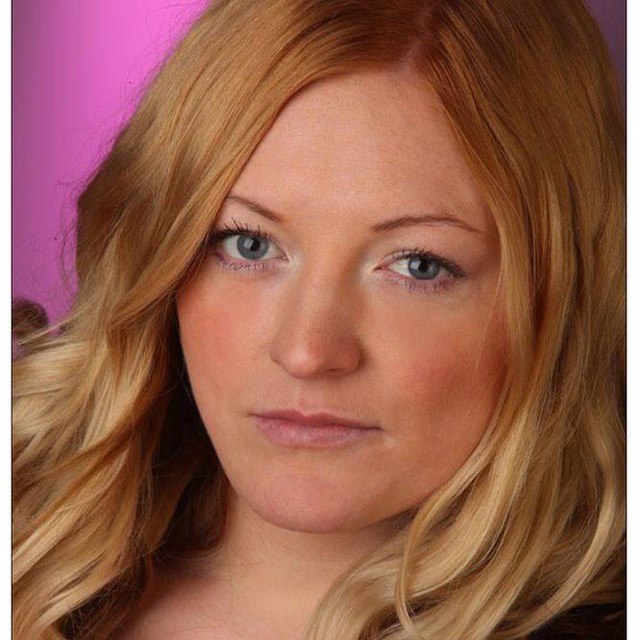 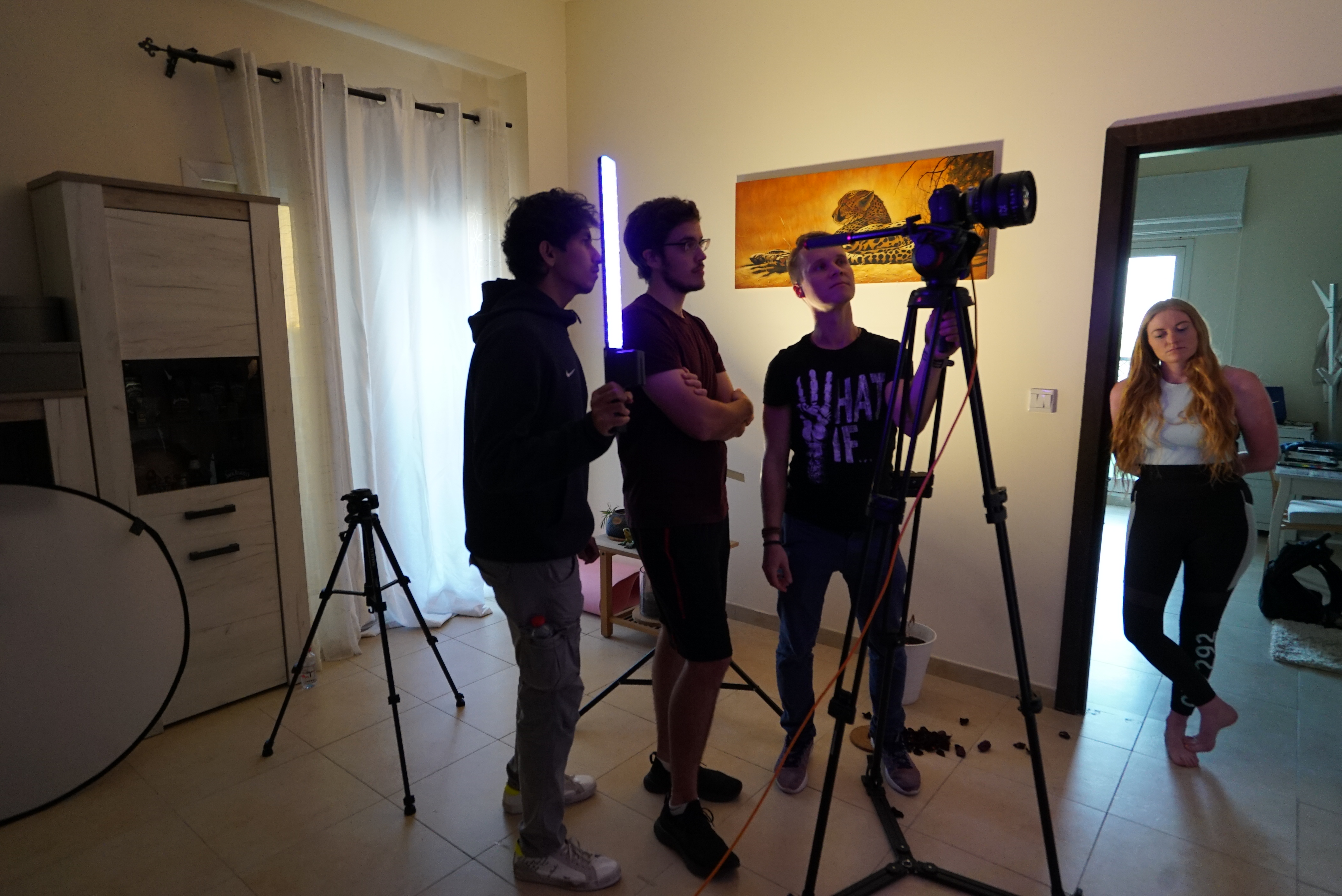 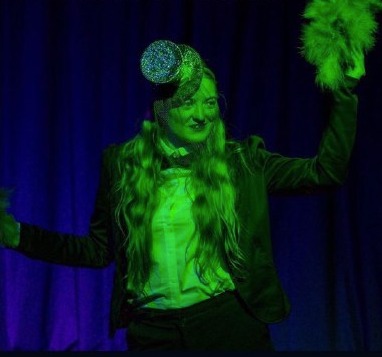 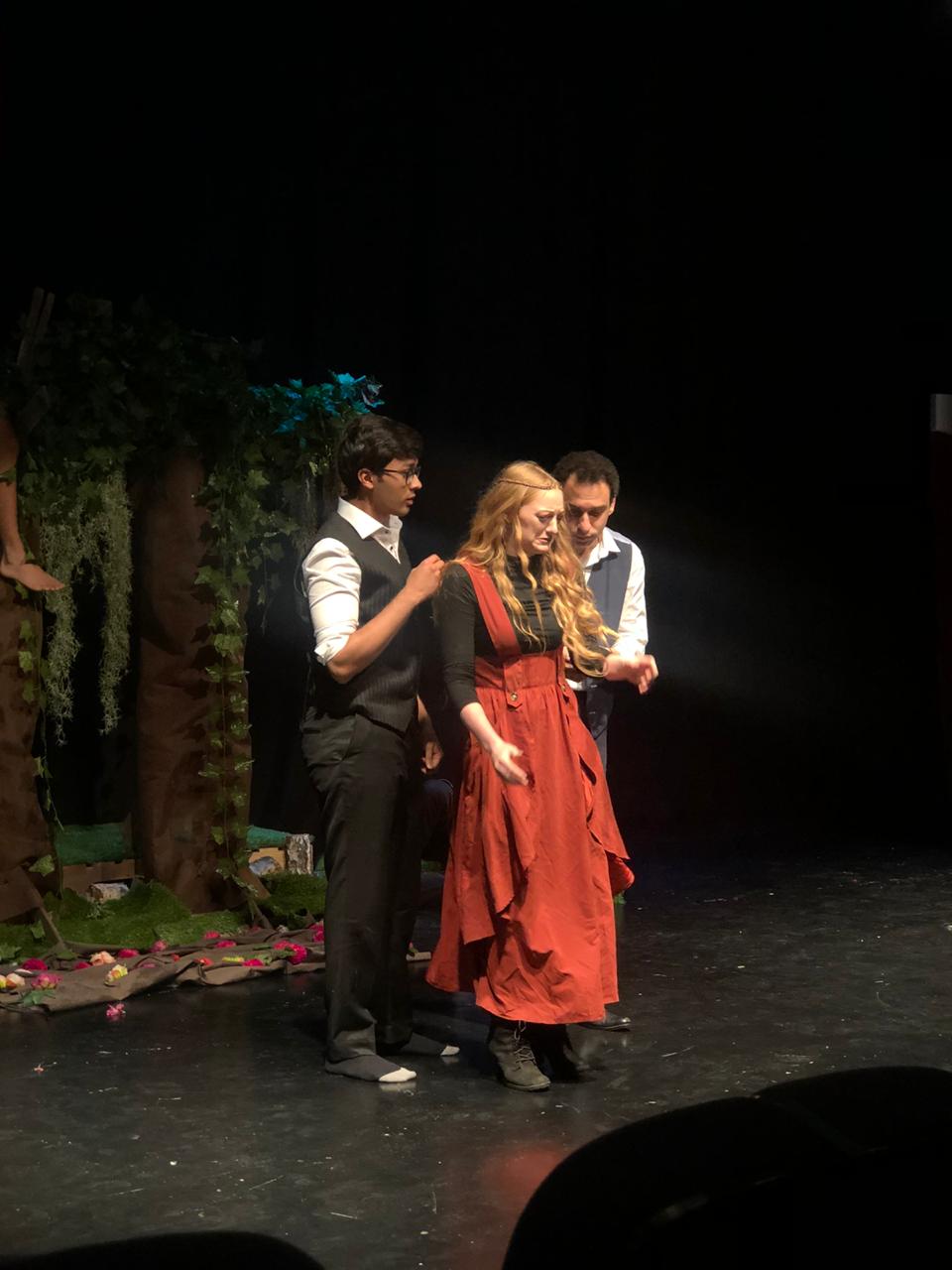 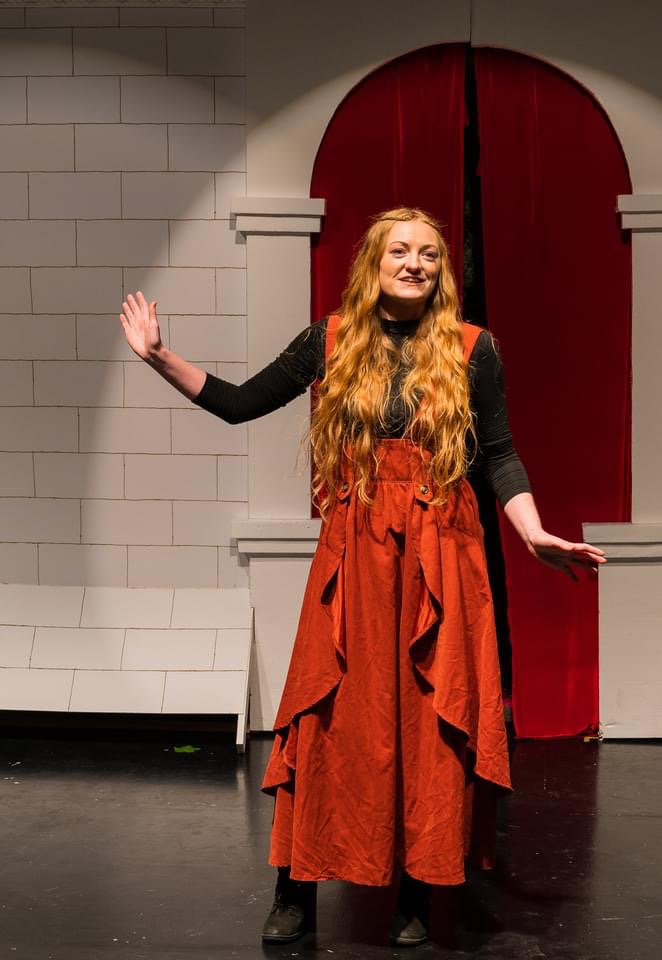 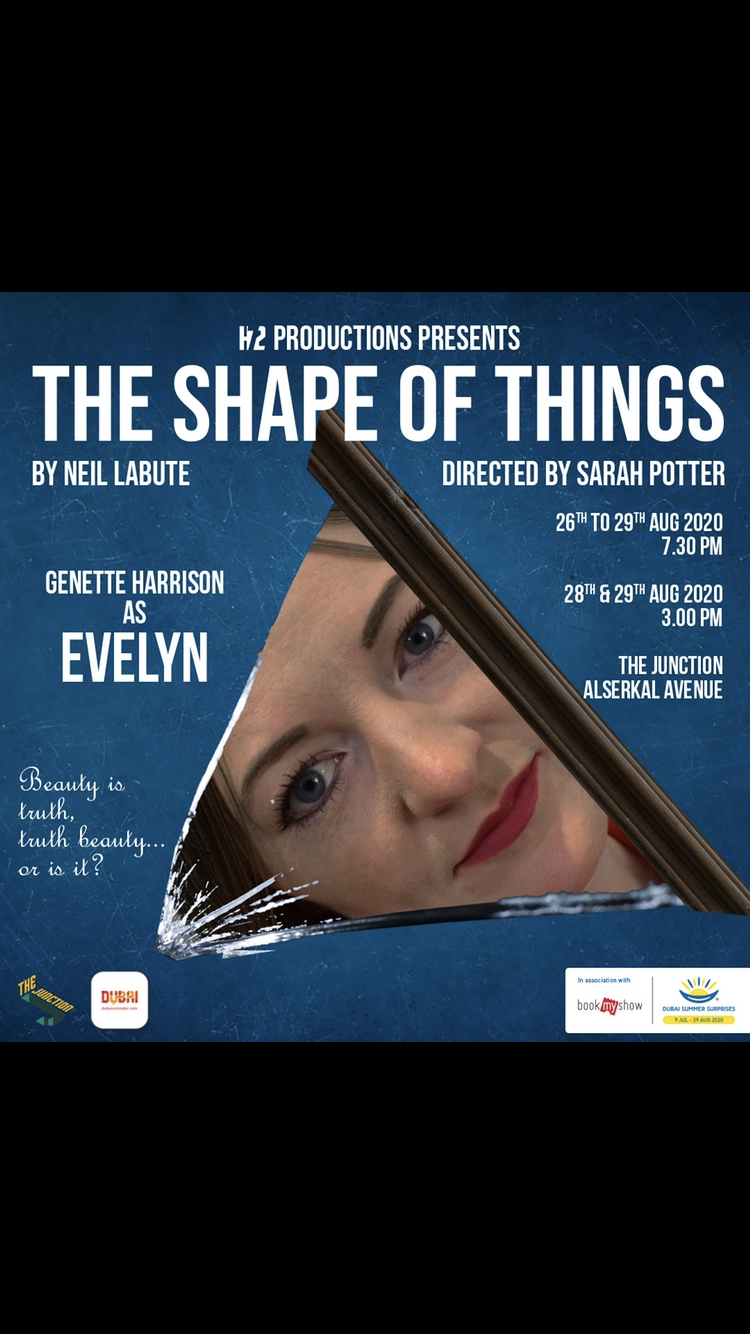 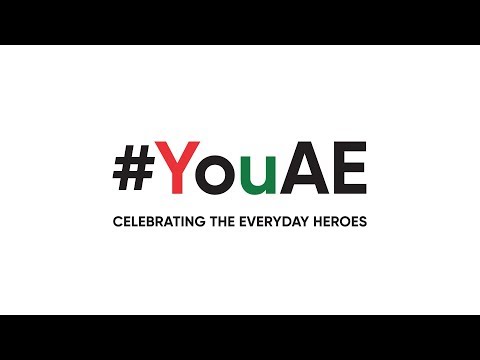 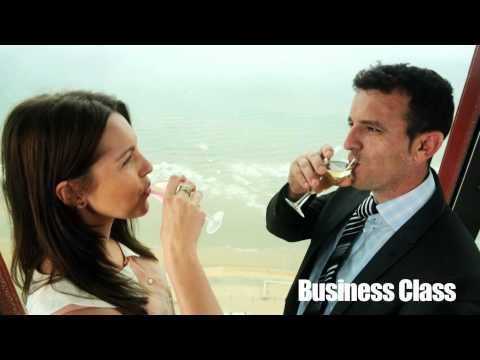