Kloten Back to Talents Export CV

Experiences:
Leading Role – Ego (Short) – directed by Claudio Mühle
Co-Stare-Role TV-Pilotfilm (directed by Frank Luchs)
Upcoming Co-Star-Role in short horror film – directed by Brian Pinkus
Protagonist in a commercial spot (a young couple is taking a break in the swiss alps)
Model and actress in a commercial for a Chai-Brand
Speaking Role in a short film (producer new wine movies)
And some jobs as an extra

Geraldine Bielke was born in Uznach, Switzerland and grew up in Rapperswil. She graduated as an executive assistant in 2020 and at the end of the year, she decided to change her path and purpose in life and become an actress. She’s pursuing enrollment in an acting college in the United States so that she can become a professional actress. Her passion for acting is driven by the desire to bring characters to life and to move the audience by telling a story authentically with the fascinating and captivating art of acting.

She’s been taking private acting lessons with an international actor since March 2021. 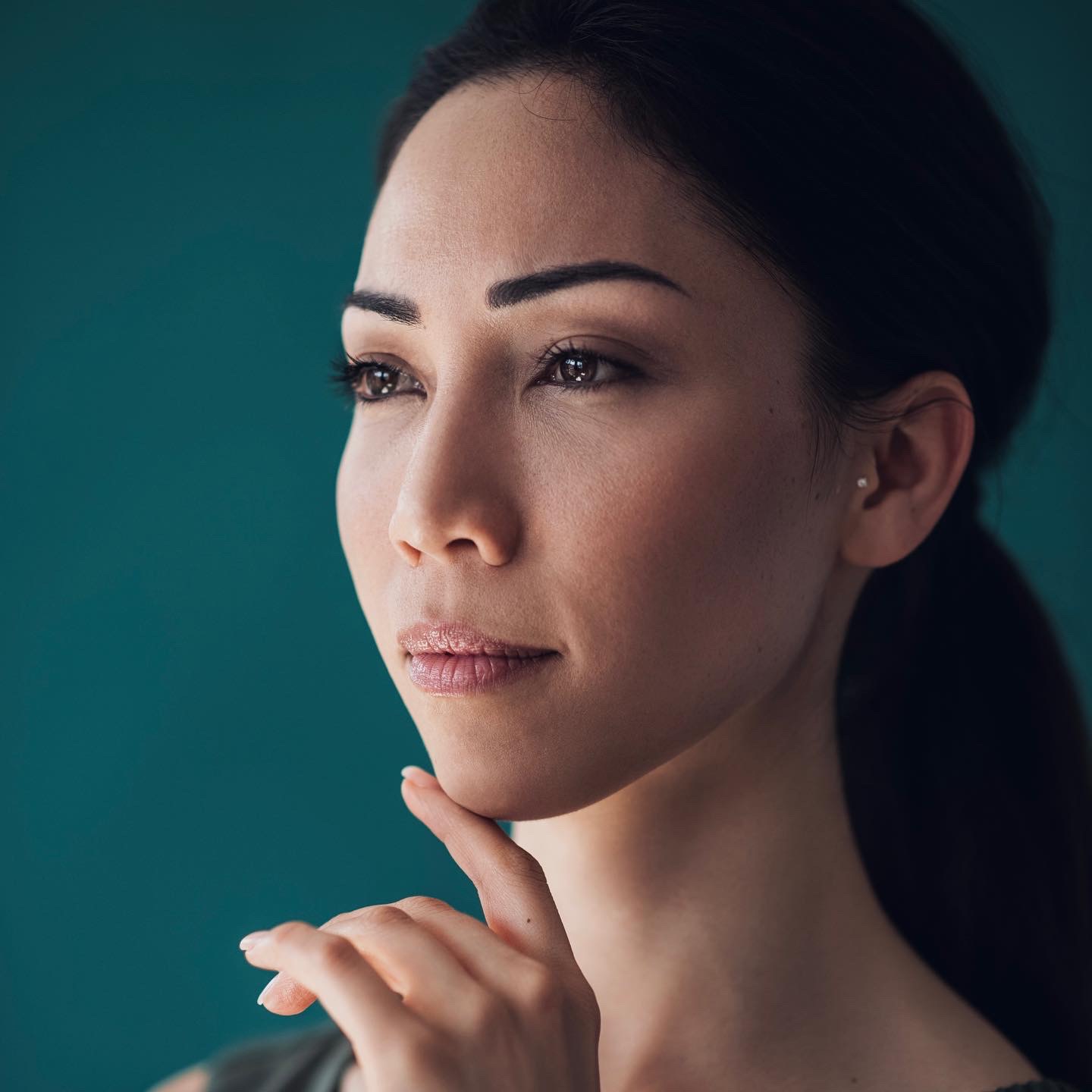 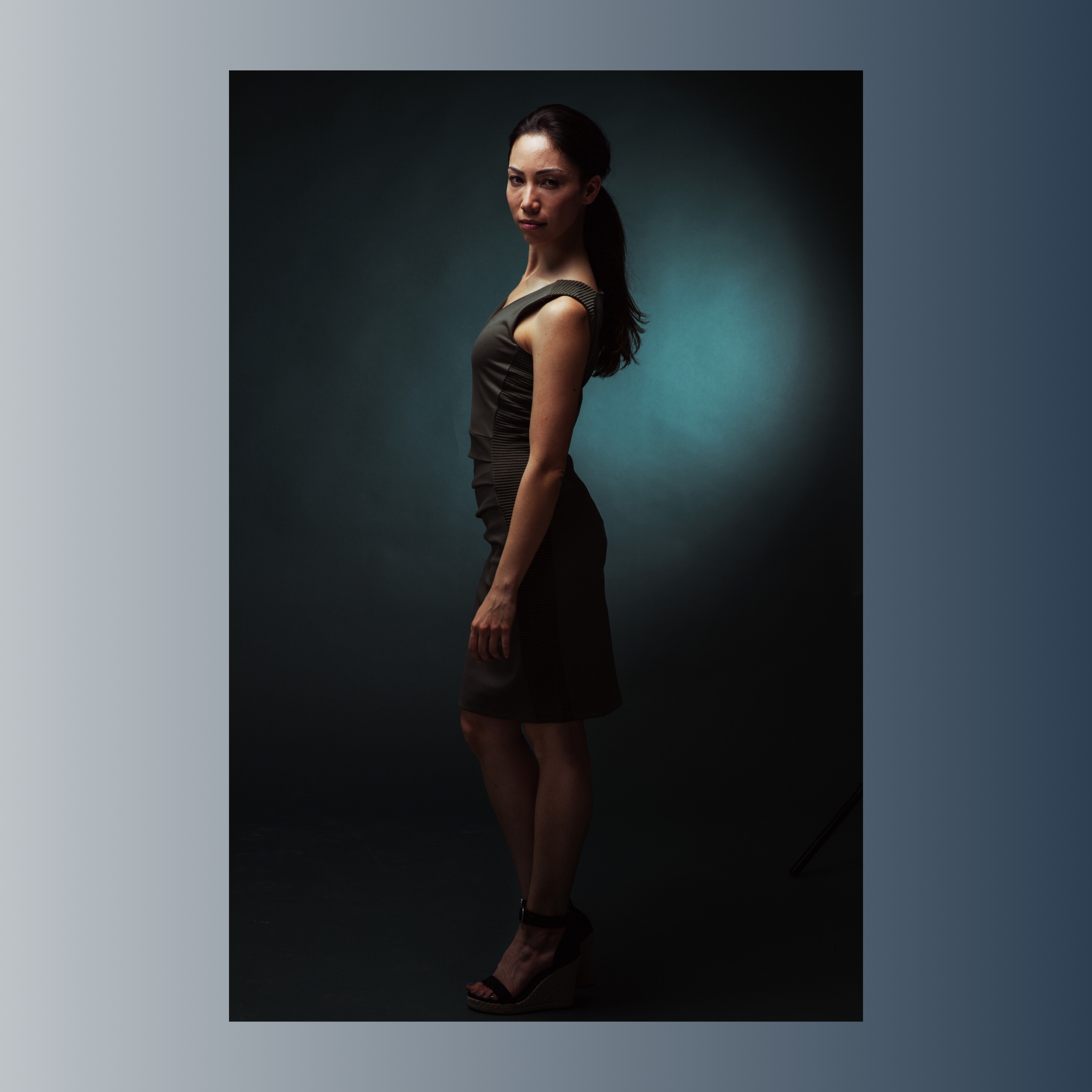 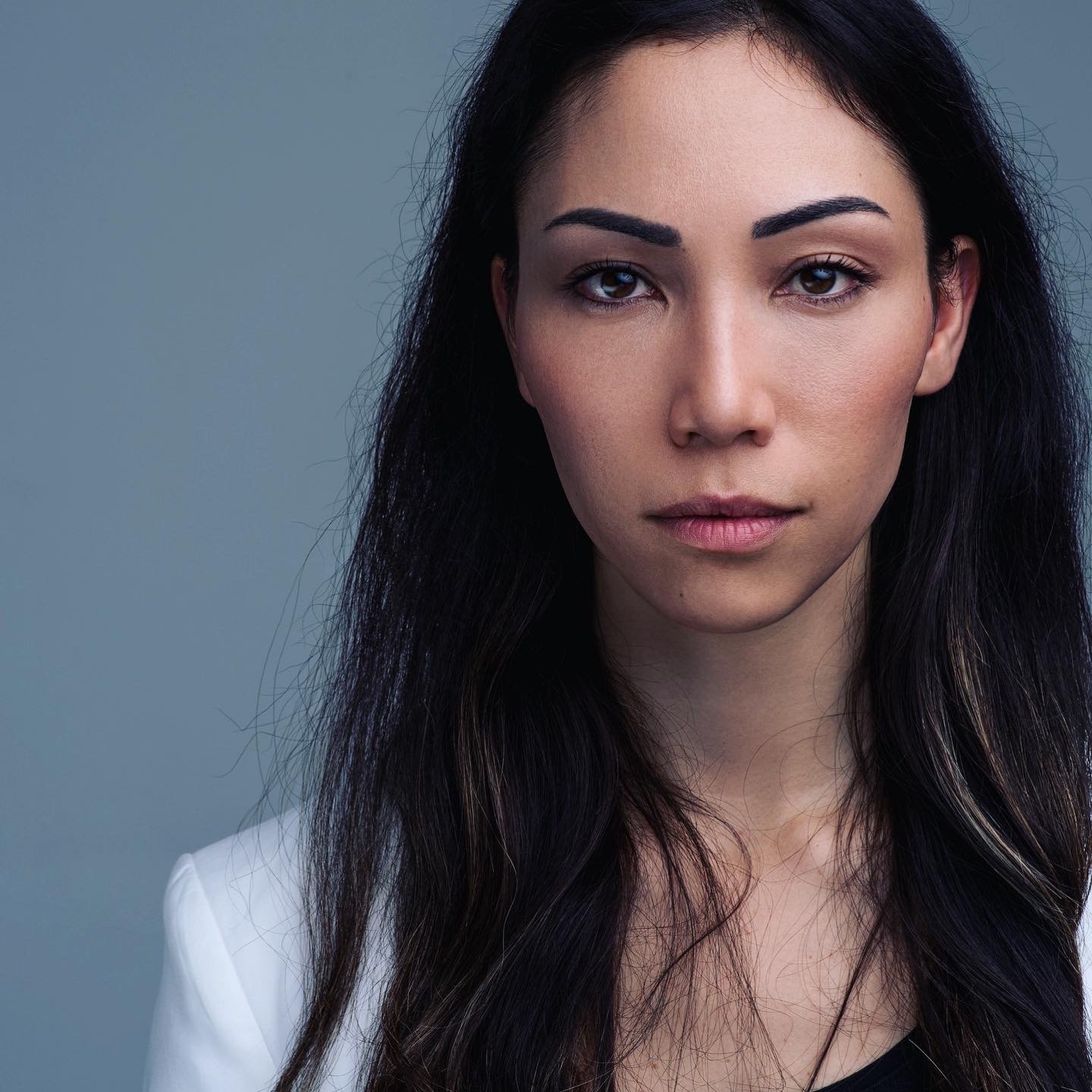