Cairo Back to Talents Export CV

Hazem Al-Sawwaf: Actor, director and playwright .. I started my journey with the world of acting and theater at an early stage of his life, where I started practicing acting in 1989 through school theater competitions and cultural palaces. She won awards in acting and recitation competitions in classical Arabic as well as Egyptian colloquial, in the beginning of the year 2000 and until 2011, she participated as an actor and theater director in many shows, workshops and theatrical experiments with a large number of professors specialized in the field of acting and theater production I have many theater experiences in Egypt through independent theater, the theaters of the Ministry of Culture and the Institute of Dramatic Arts
I have experience in the field of actor training, and I am currently establishing my own studio through which I work on teaching the arts of theatrical improvisation, narration, recitation and acting 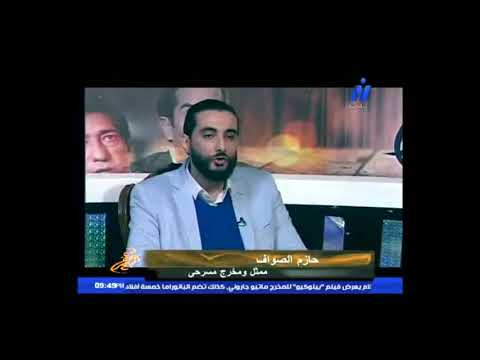 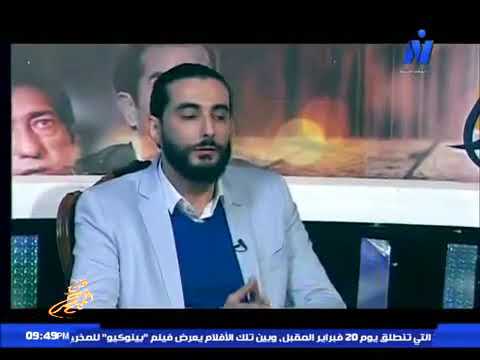 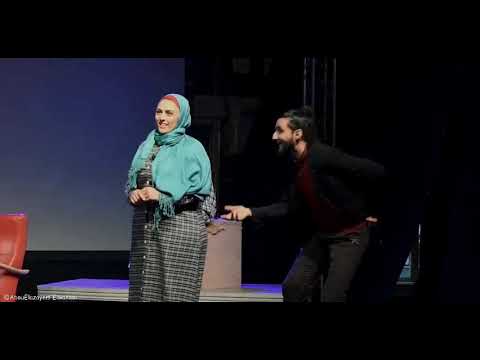