I am a WRITER (fiction and plays) and ACTOR (stage, film, voice-over, role play, commercials/advertisements) who was born and raised in New York City (Eritrean father and Austrian mother) and has lived in Dubai for almost 20 years. My training has been primarily in theater techniques (LAMDA, Shakespeare, Stanislavski, Berkoof, Grotowski, with extensive work experience in immersive theater), but I am very interested in film and television work as well. I filmed my first commercial in 2020 and loved the experience.

TELEVISION COMMERCIAL
– Nov 2019: DTCM commercial: played a masseuse in a comical scene set in a Spa.

SHORT+SWEET DUBAI:
-2017: BELLE in “Bakeoff” (which I adapted and co-directed from Alex Broun’s original).
-2016: OPHELIA’s MOTHER in the Monologue “This is Not a Dream” (which I also wrote, produced and directed).
-2015: MAGDALENA in “Epilogue: The Daughters of Bernarda Alba” (which I also wrote and co-produced/directed. 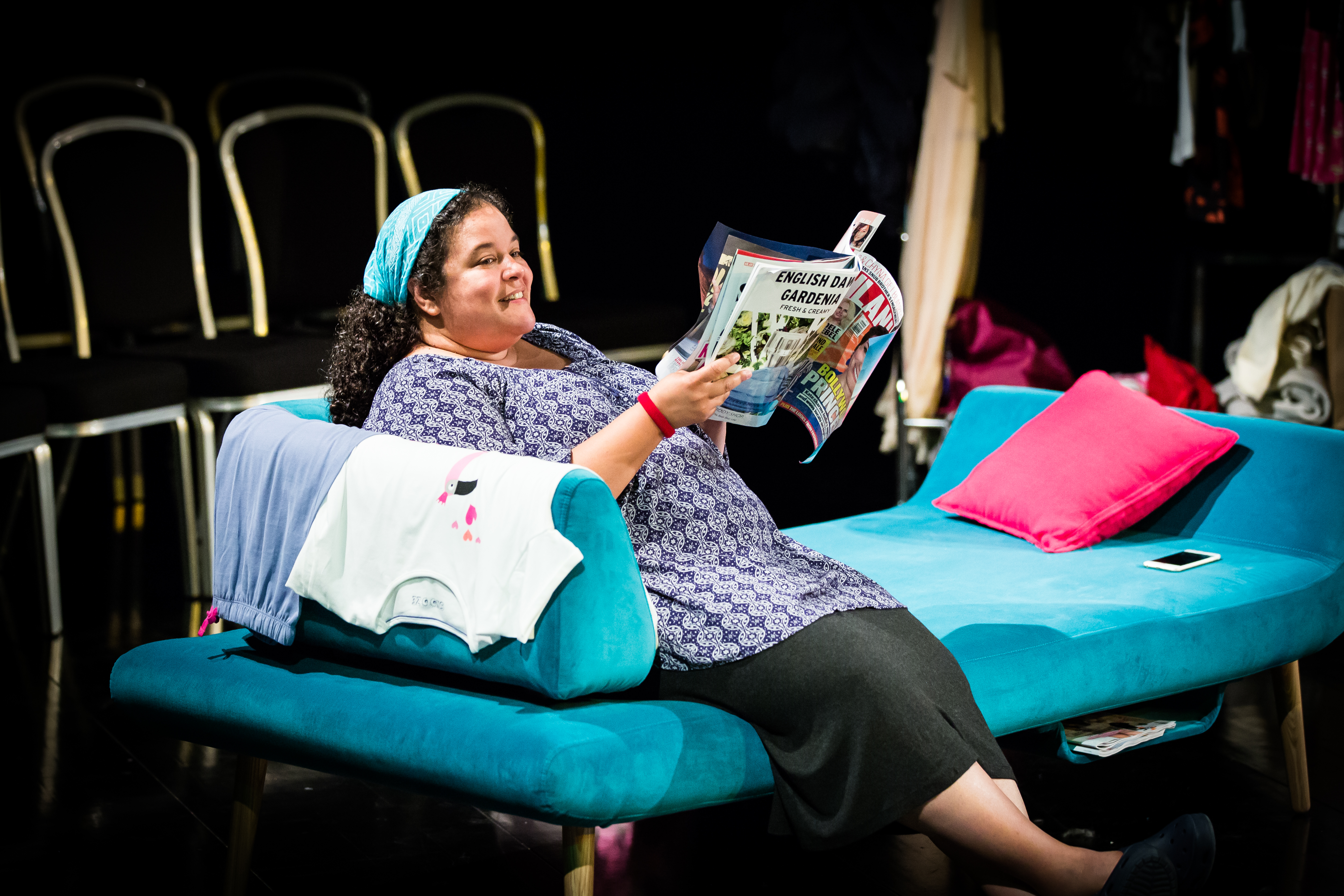 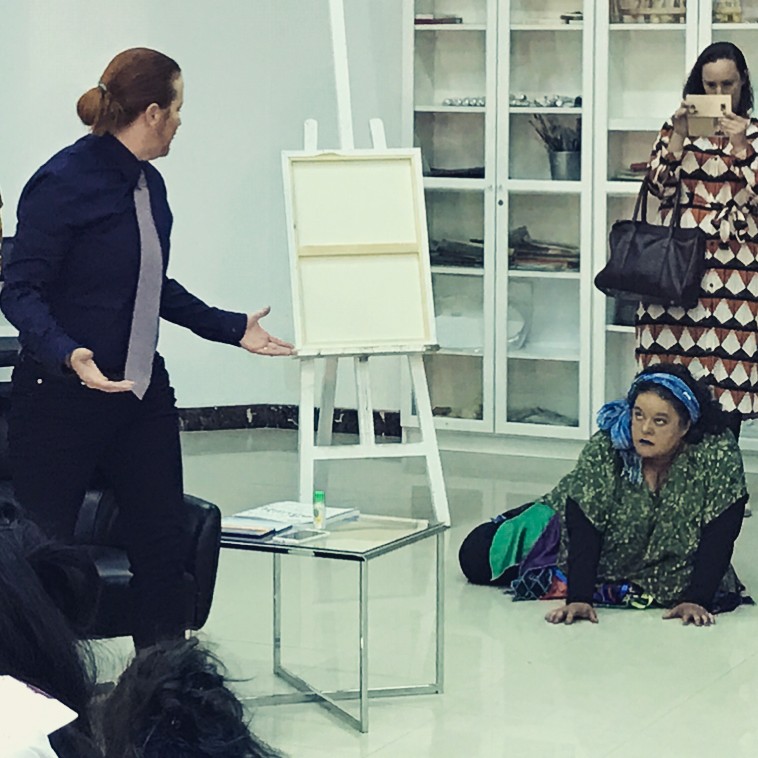 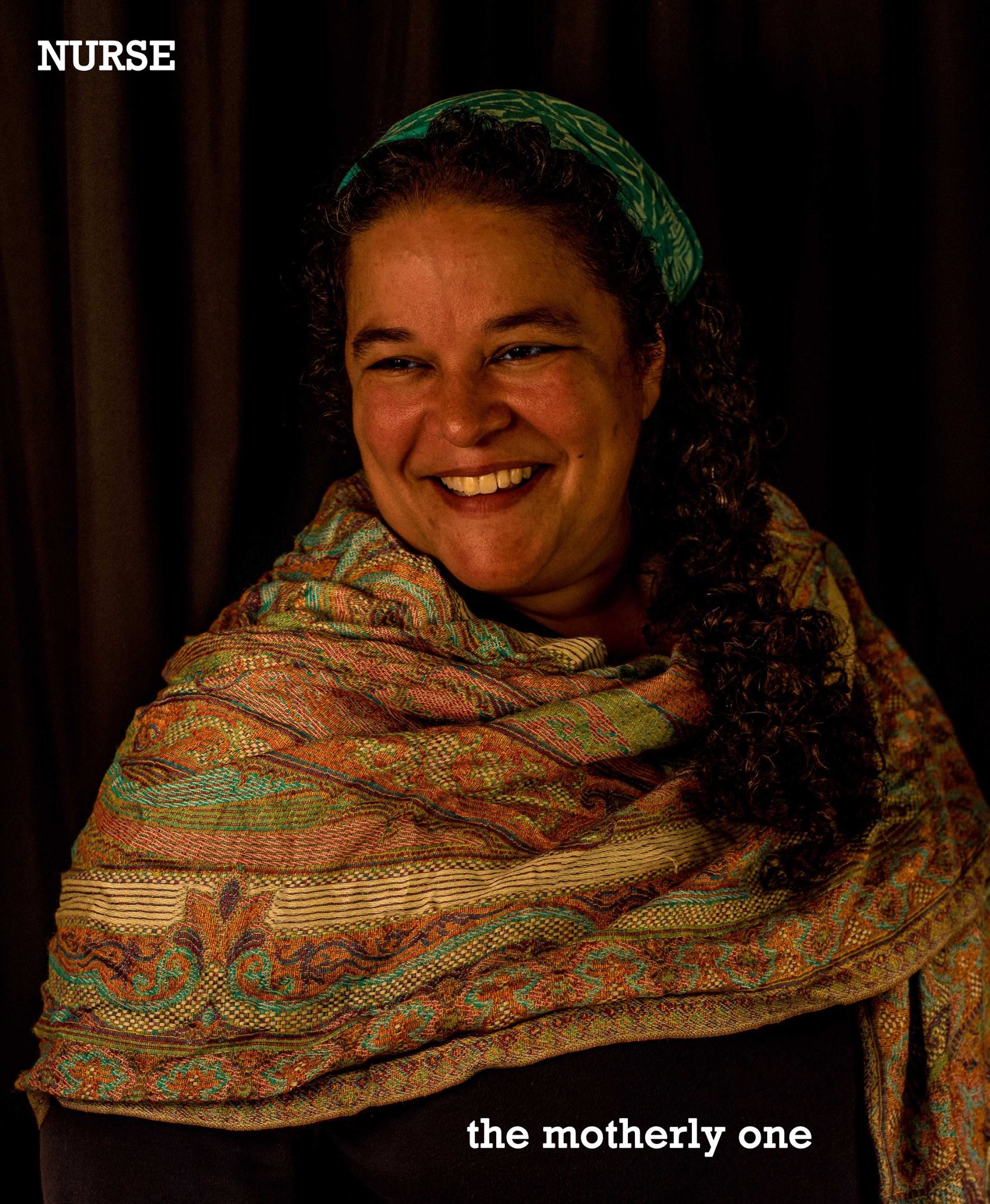 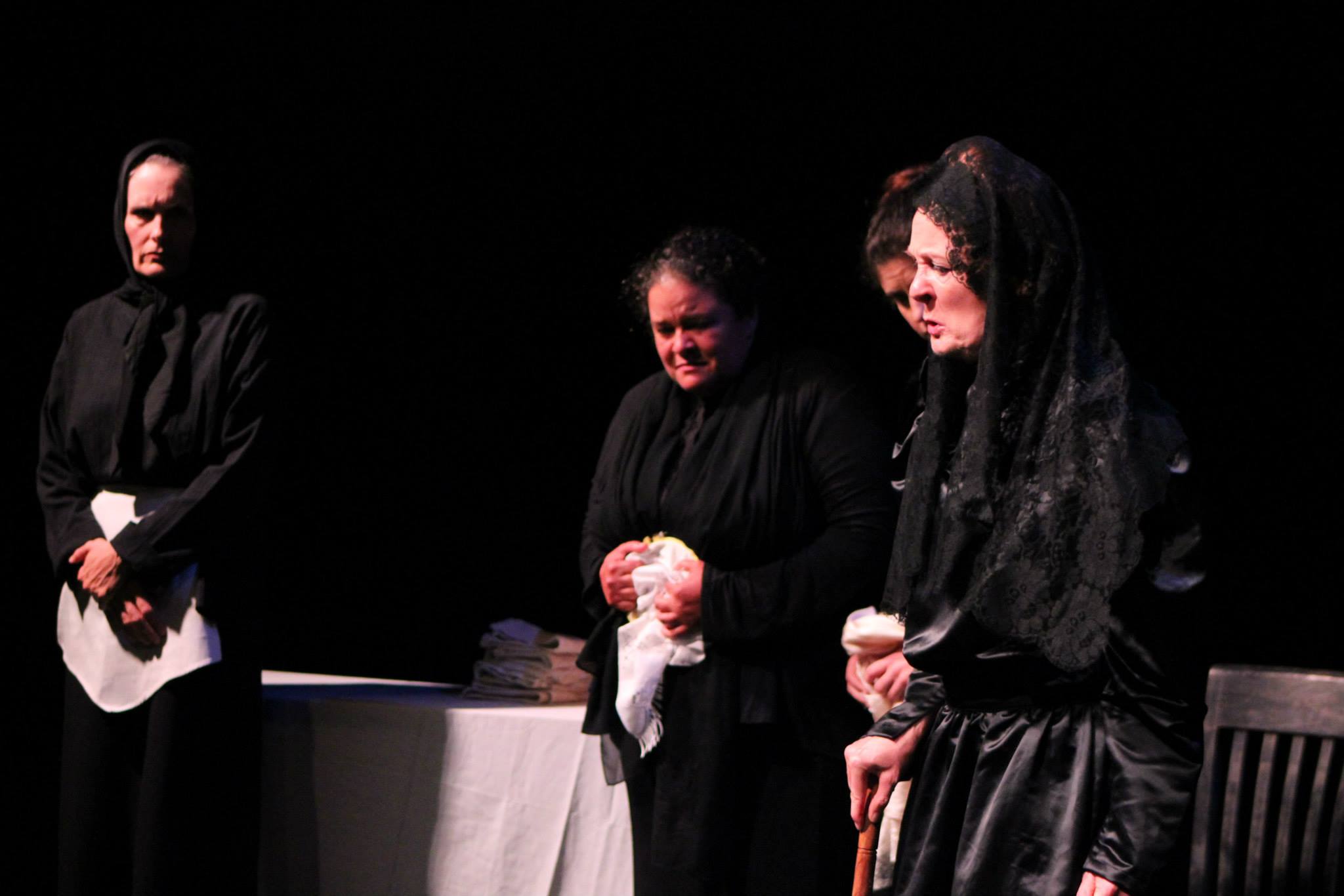 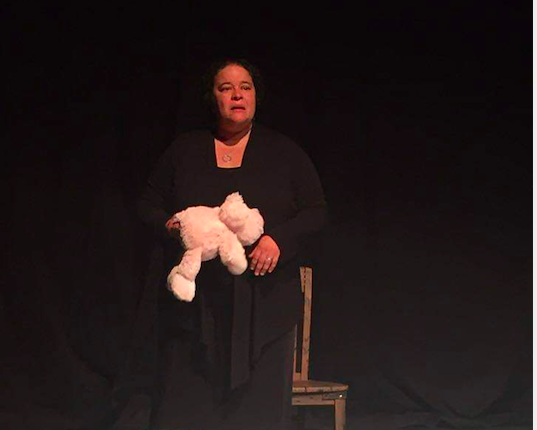 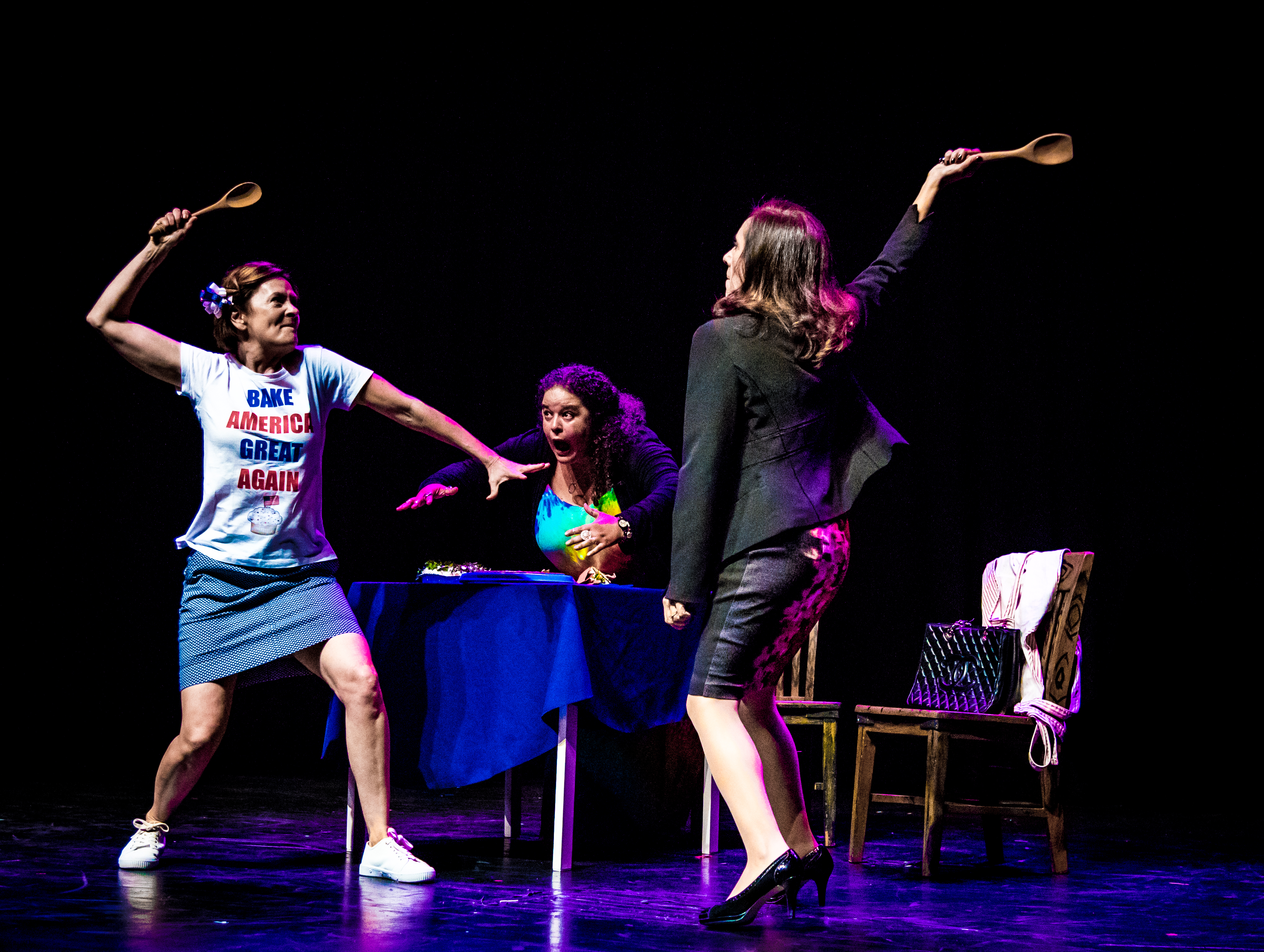 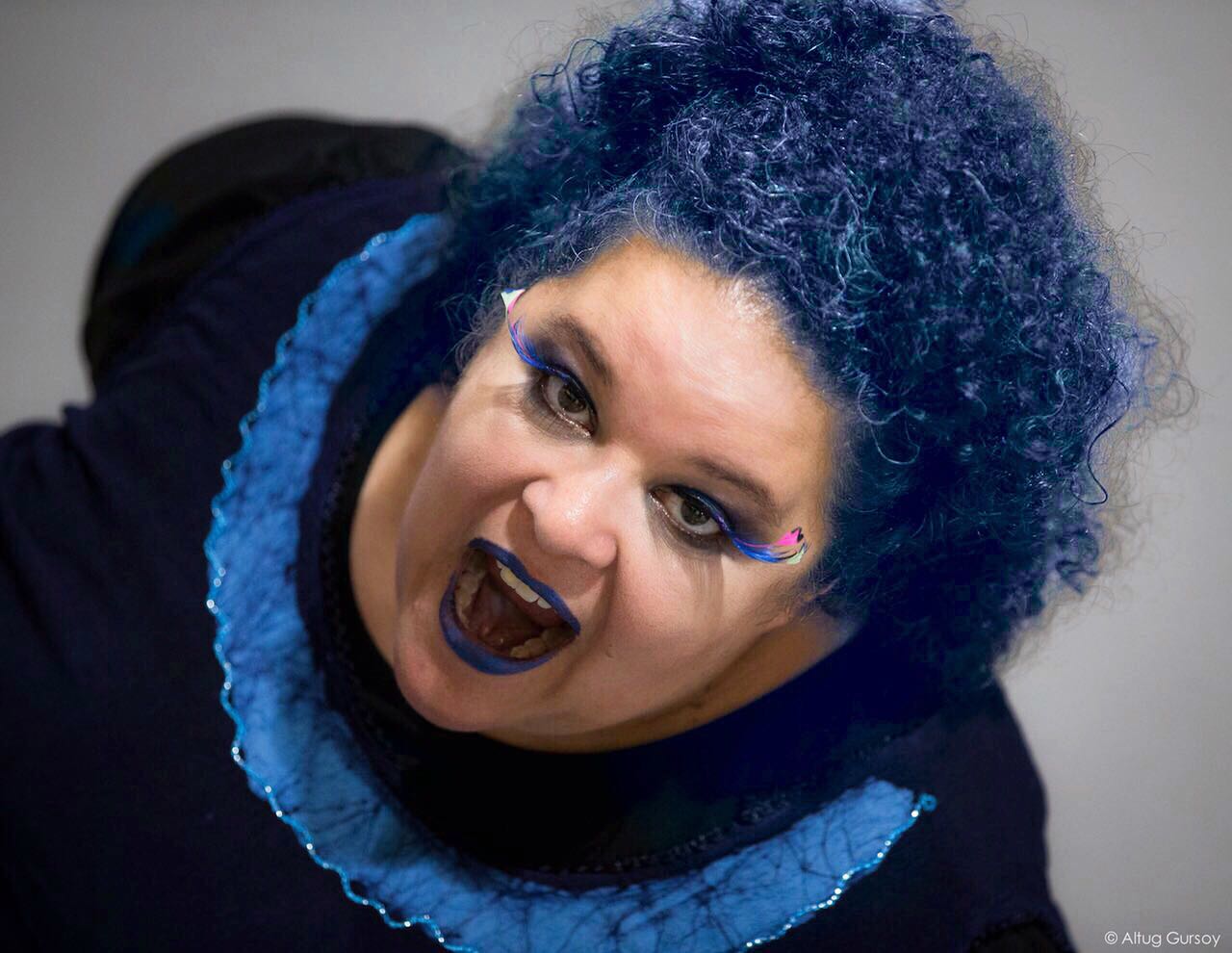