I’m a Philippine-born Australian who is a keen traveler and have visited 80+ countries and lived in 8 of them. I speak English, Filipino, conversational Italian and basic Spanish. I can sing, dance, act and do adventurous activities like abseiling, knee boarding, rock climbing etc. People find me approachable and someone they can easily relate to.

Here’s a list of the work that I’ve done in Sydney and the UAE:
* ‘The Ghost’ (2020) – a Saudi film shot in Abu Dhabi – I was an extra (mafia member);
* ‘The Wedding Party 2’ (2007) – a Nigerian film shot in Atlantis, The Palm Dubai – I was an extra;
* ‘The Exam’ (2019) – student film in Dubai – I was a featured character;
* ‘Once’ a short film by Nayla Al Khaja (2009) – I played an extra getting my hair washed in a beauty salon scene;
* ‘On the Road with Ricky Martin’ by Zee Arabiya (2006) – I won a competition to meet Ricky in Beirut and Zee Arabiya produced this as a 30-minute documentary;
* ‘Race the Sun’ (1996 film starring Halle Berry) – I played an extra in a crowd scene at the race which was shot in Sydney, Australia;
* I’ve appeared in a few corporate videos in Sydney, playing an unemployed person and an office person;
* I appeared in a DIFC corporate video as a bride and sang a line;
* I was in the audience at “Top of the Pops” in London (Ricky Martin) in 1999; 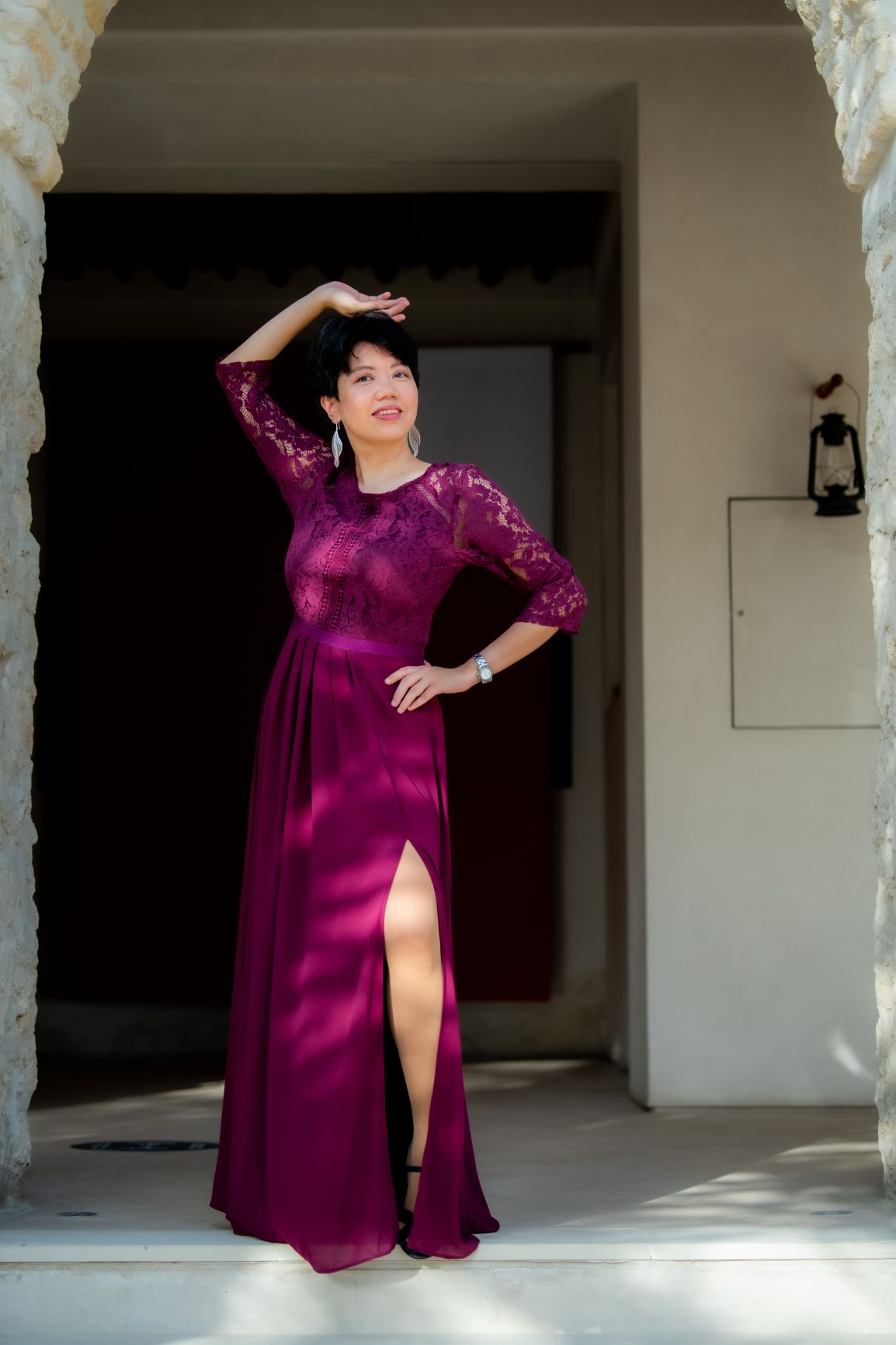 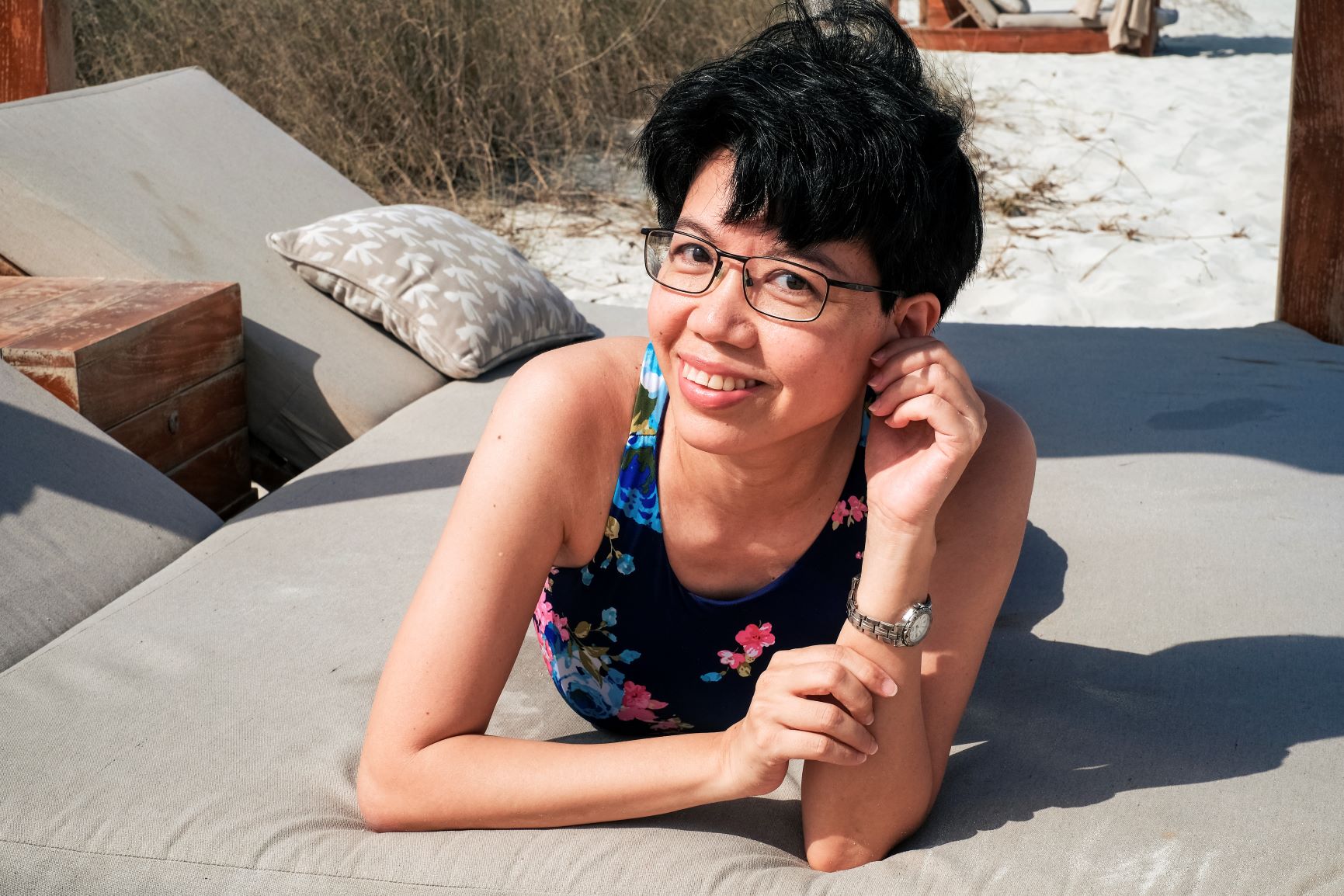 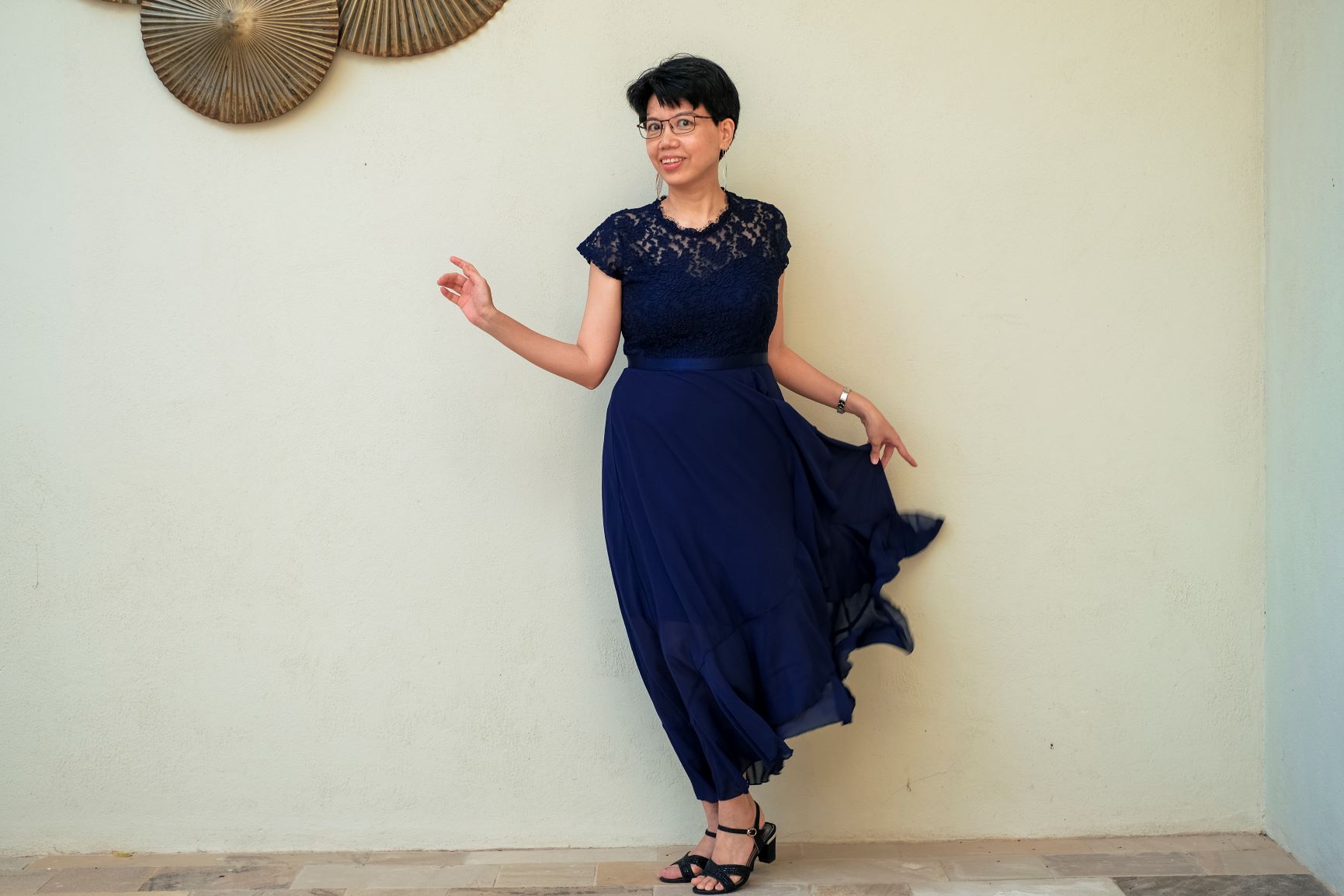 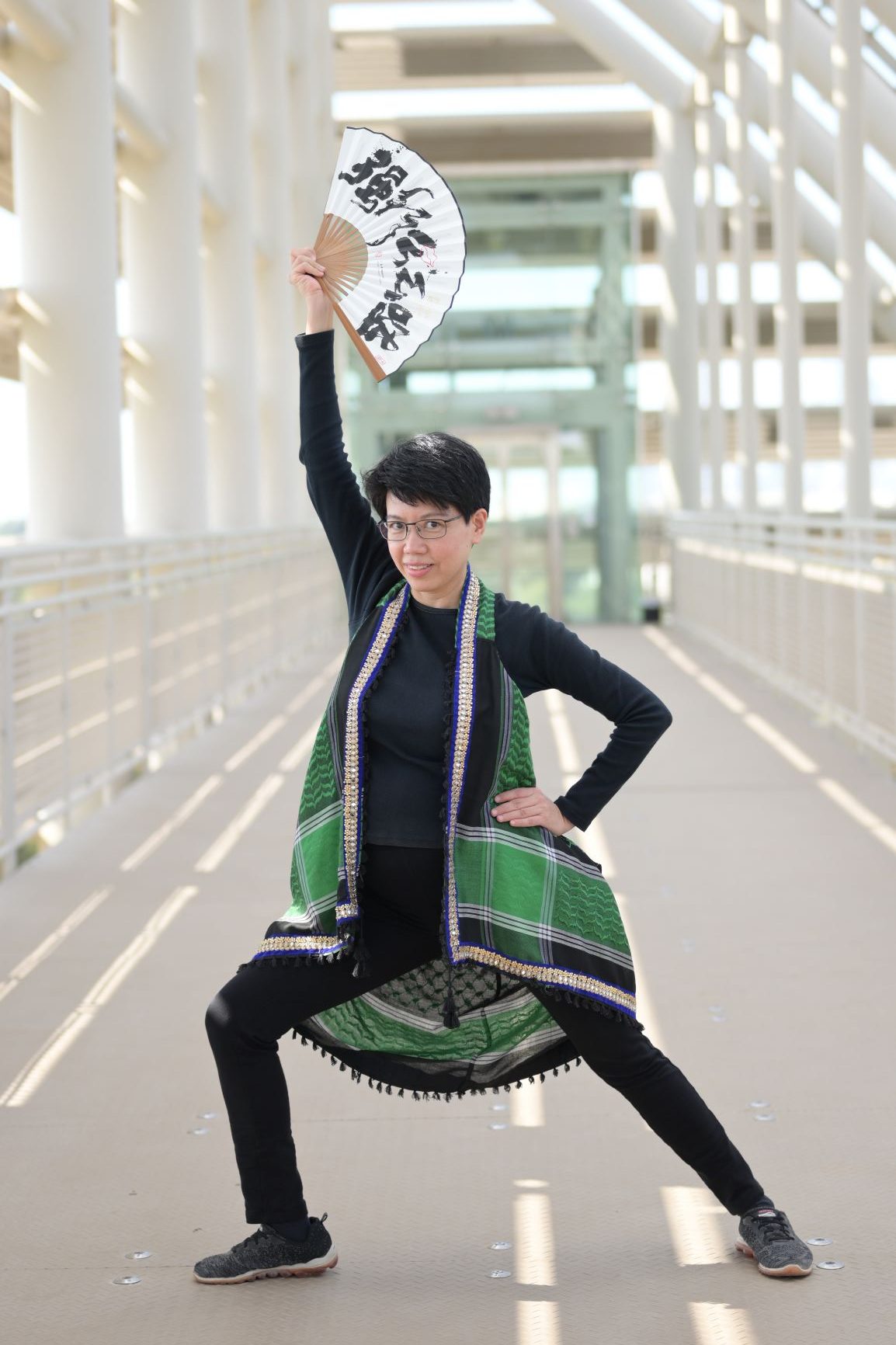 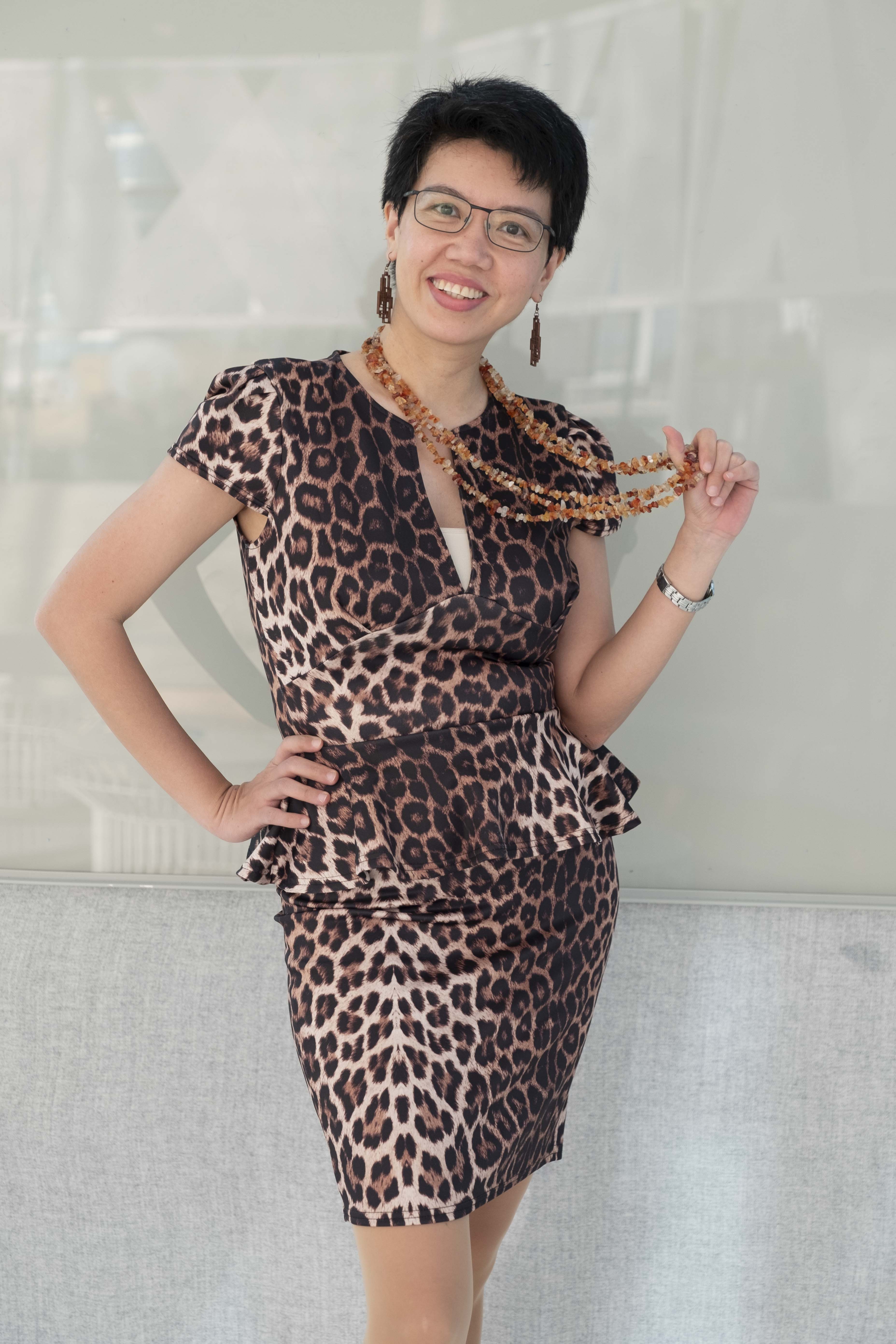 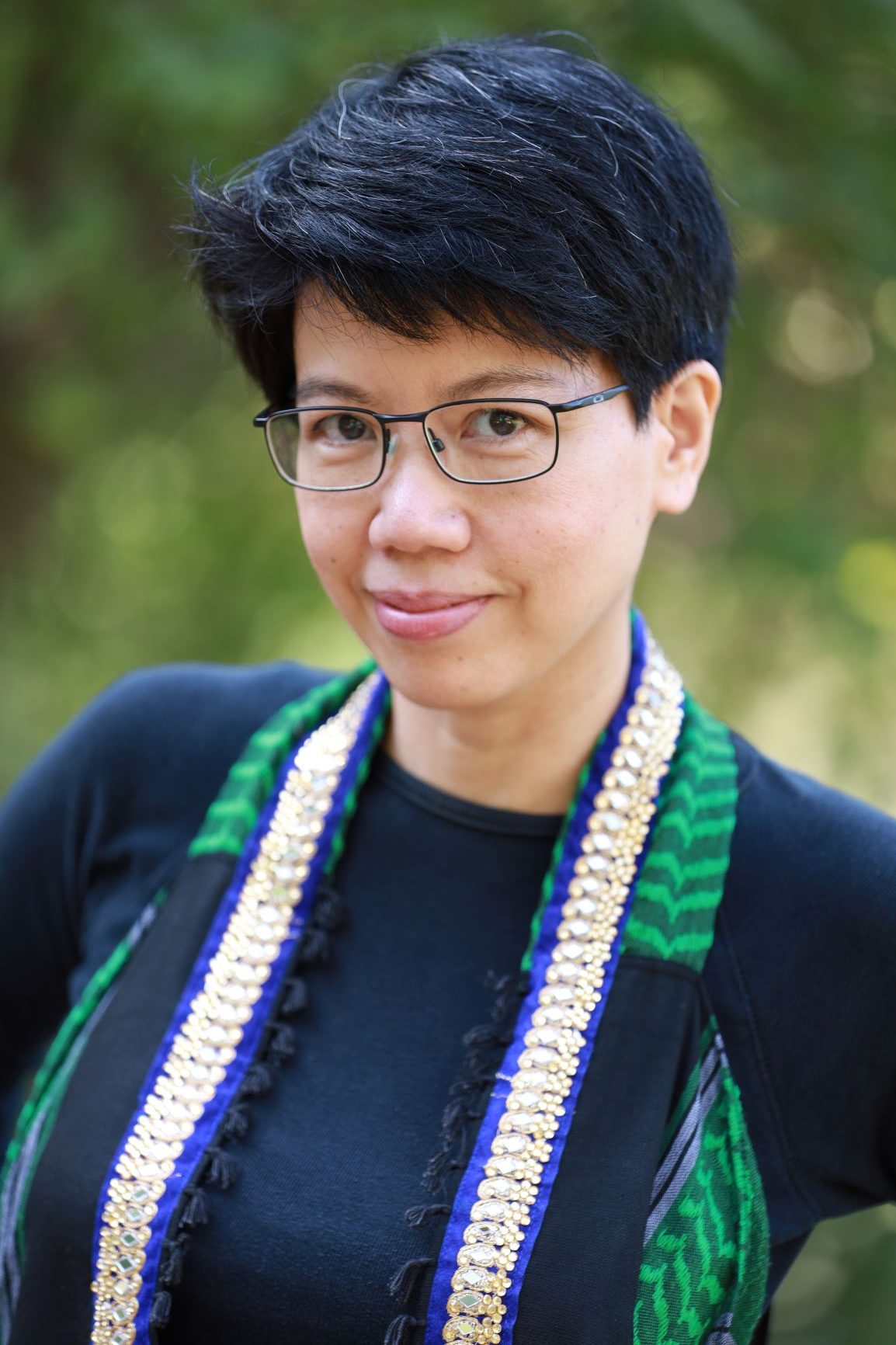 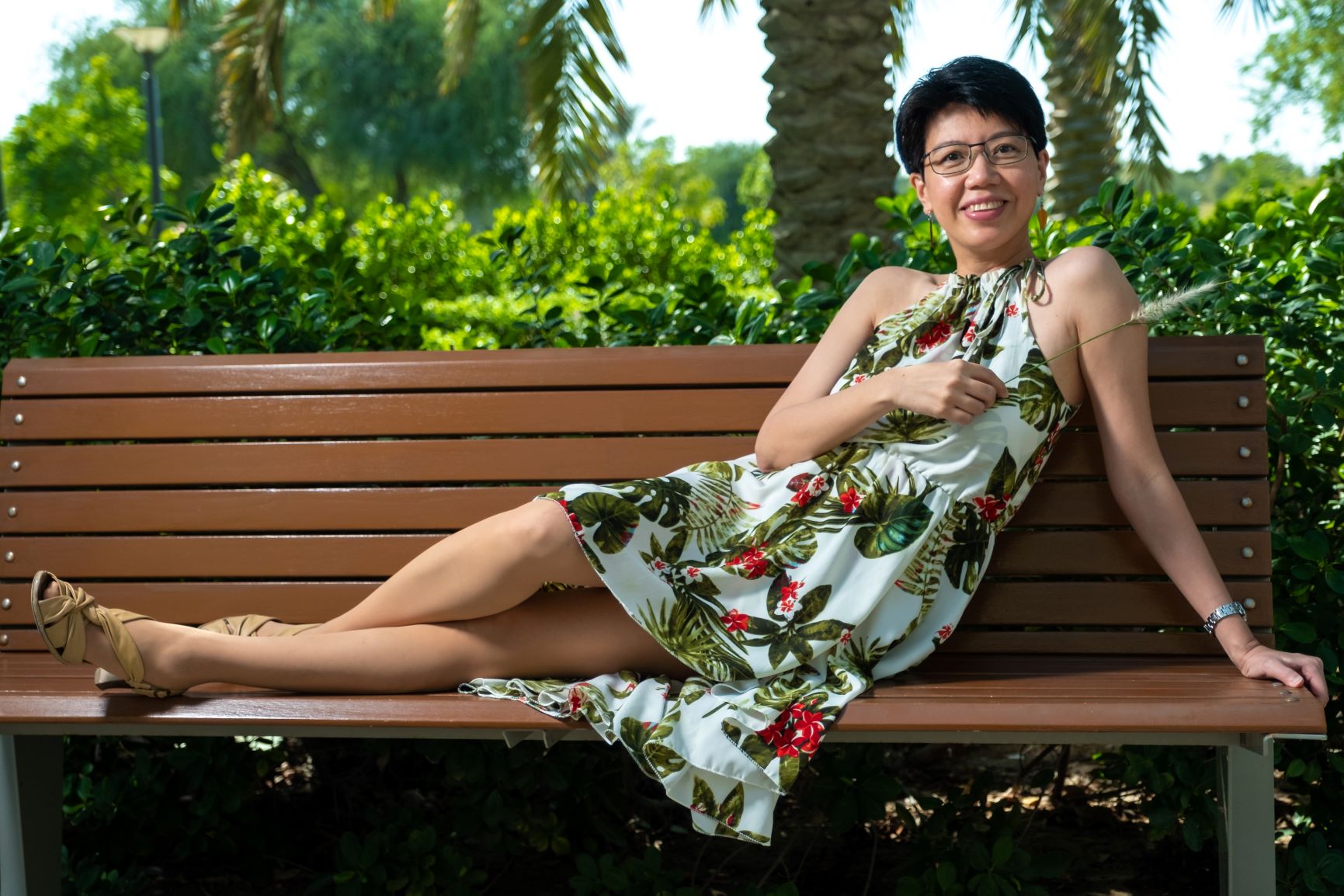 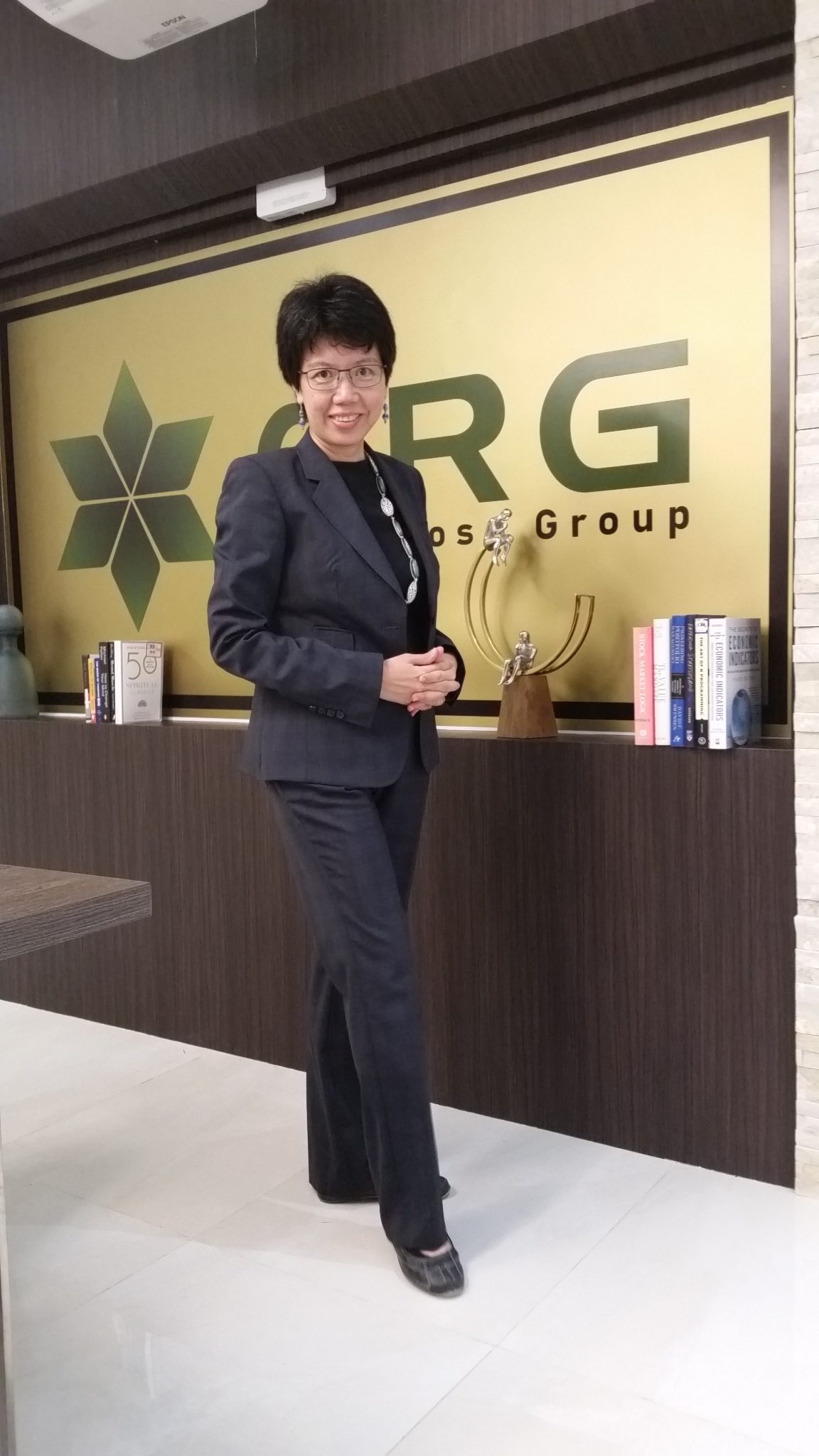 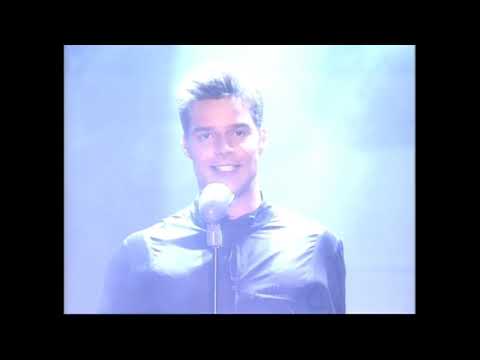 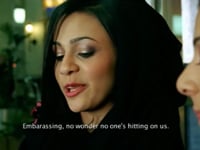