Trained in the use of several firearms

Kevin Michael Hutchinson has had several roles ranging from principle acting roles in movies & film, second billing in a TV series, hero/lead roles in dozens of commercials, featured performer with lines in other movies and even a lead role in a music video. He’s also done voiceover work and photoshoots. Kevin has lived in the UAE for 15 years and in addition to acting, he is also a professional ice hockey player for the Abu Dhabi Scorpions, races his Aston Martin at track events, an avid scuba-diver and is familiar with the use of several firearms with tactical training. Kevin is fit, active, has great character range, comfortable in front of the camera in a variety of roles, well liked by directors and is always available to assist anyone (and often does) on set. 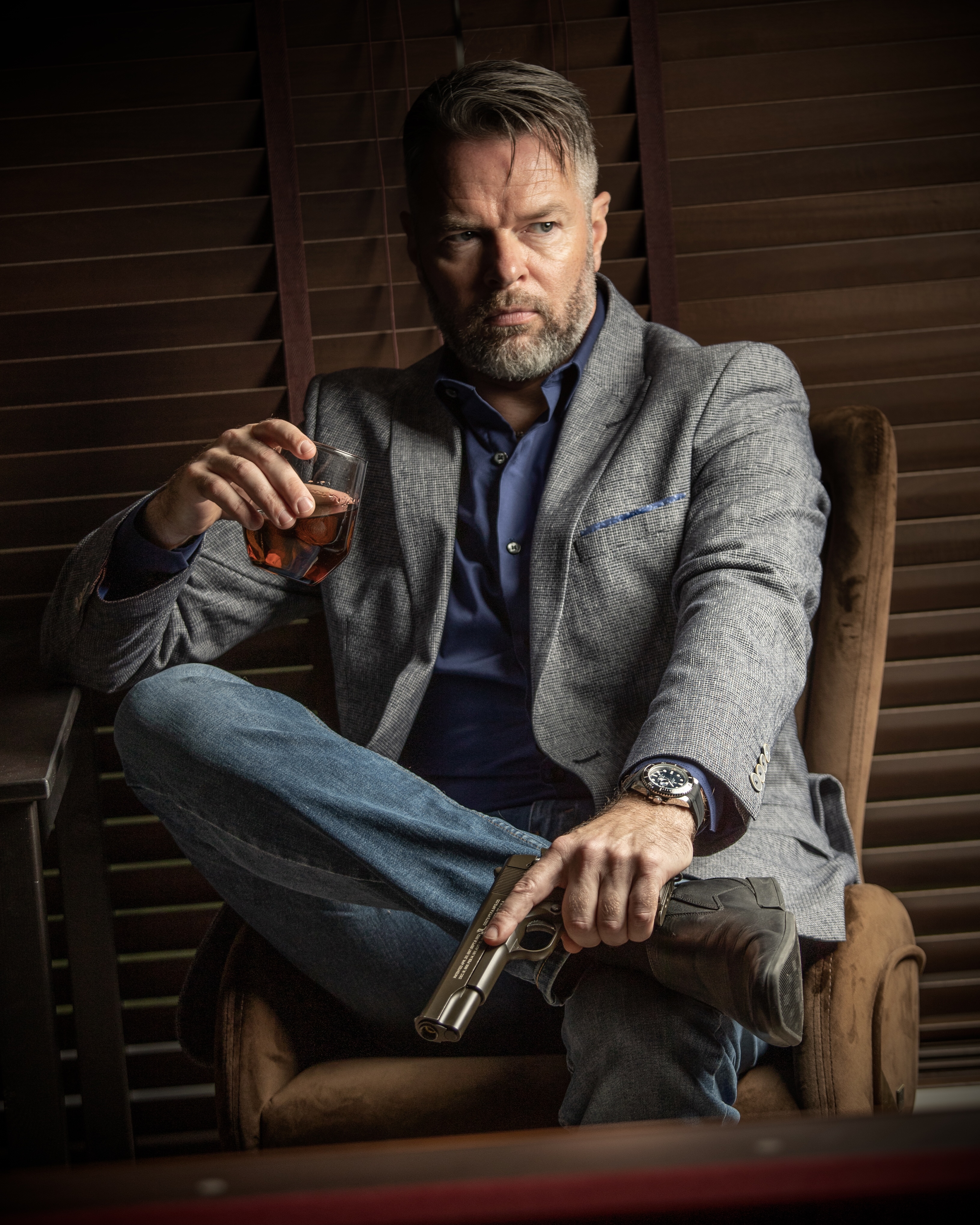 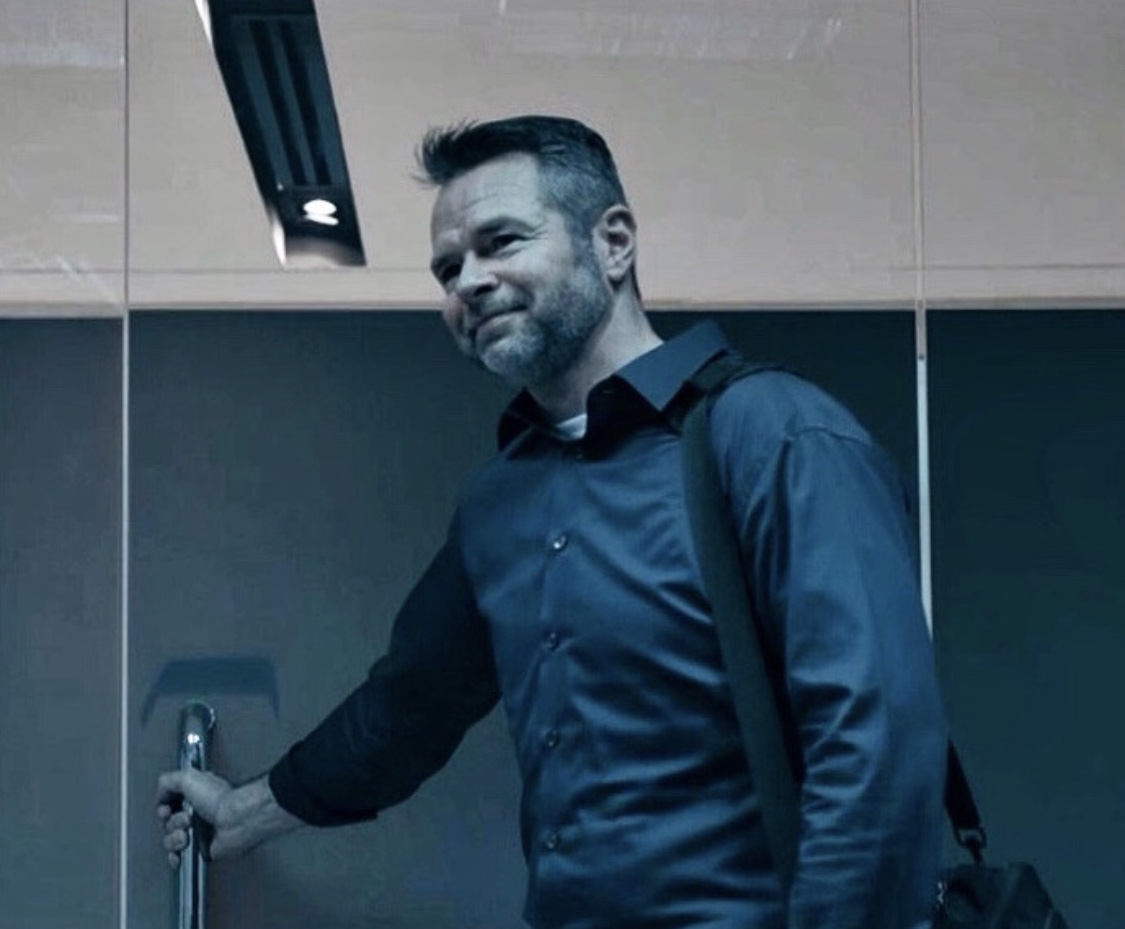 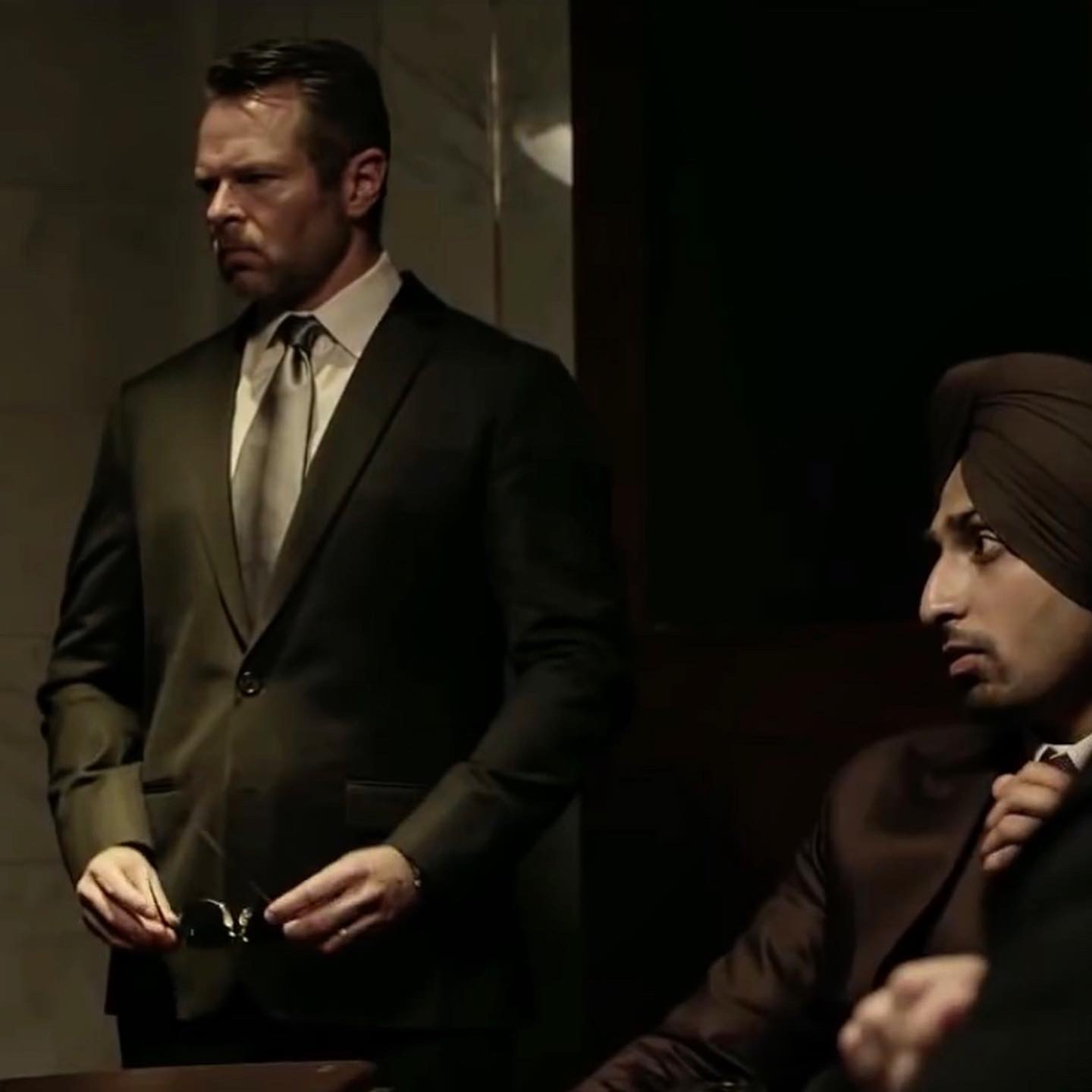 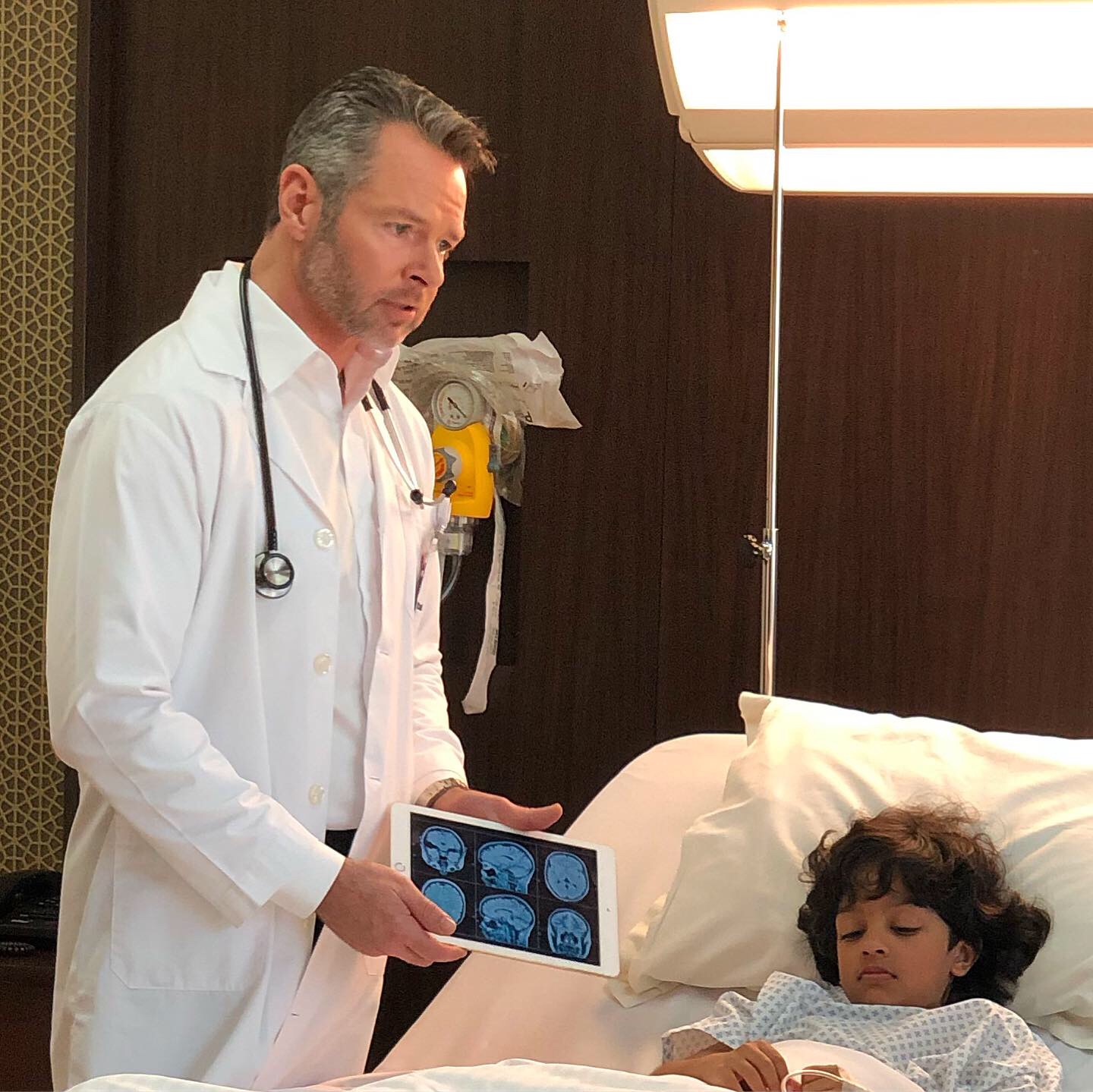 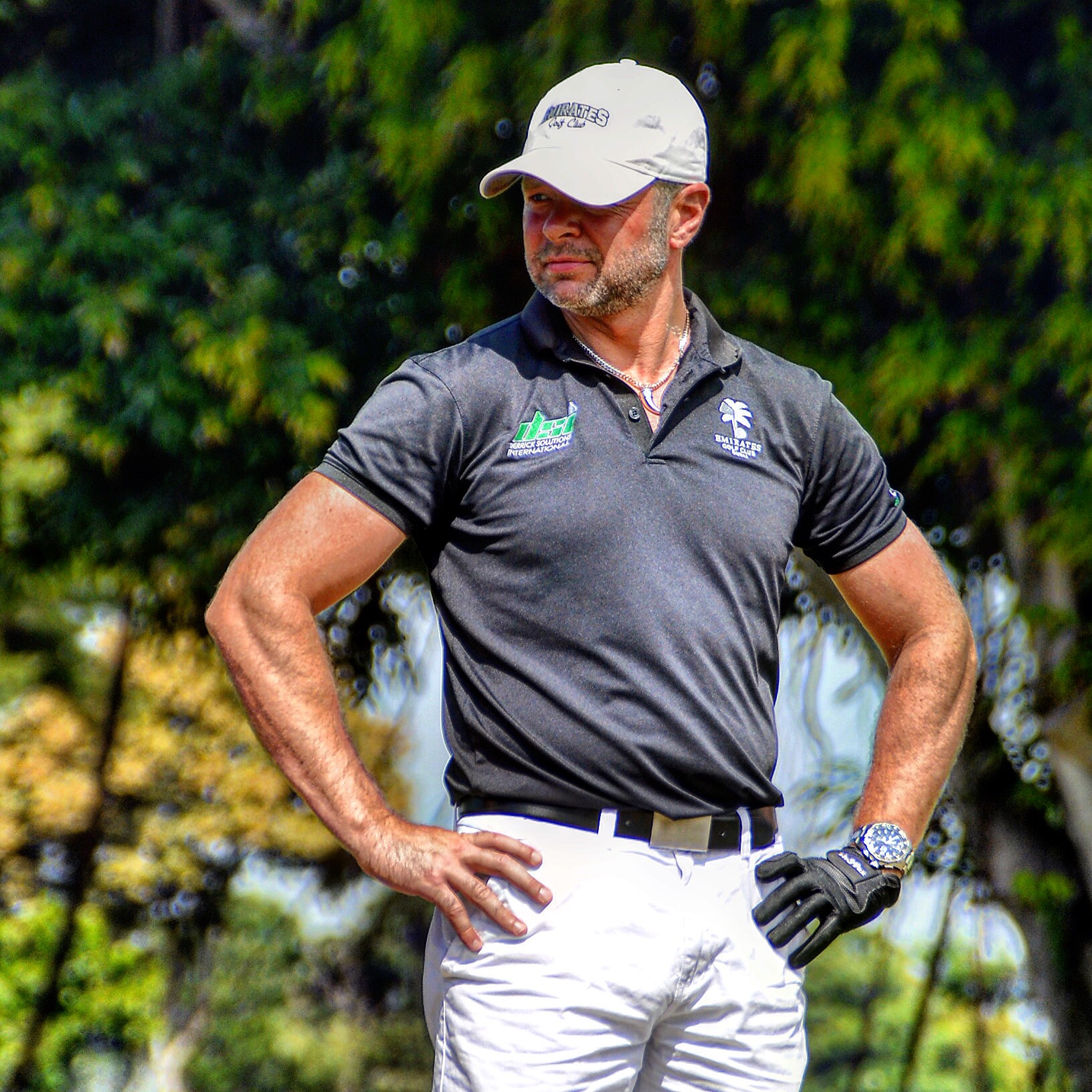 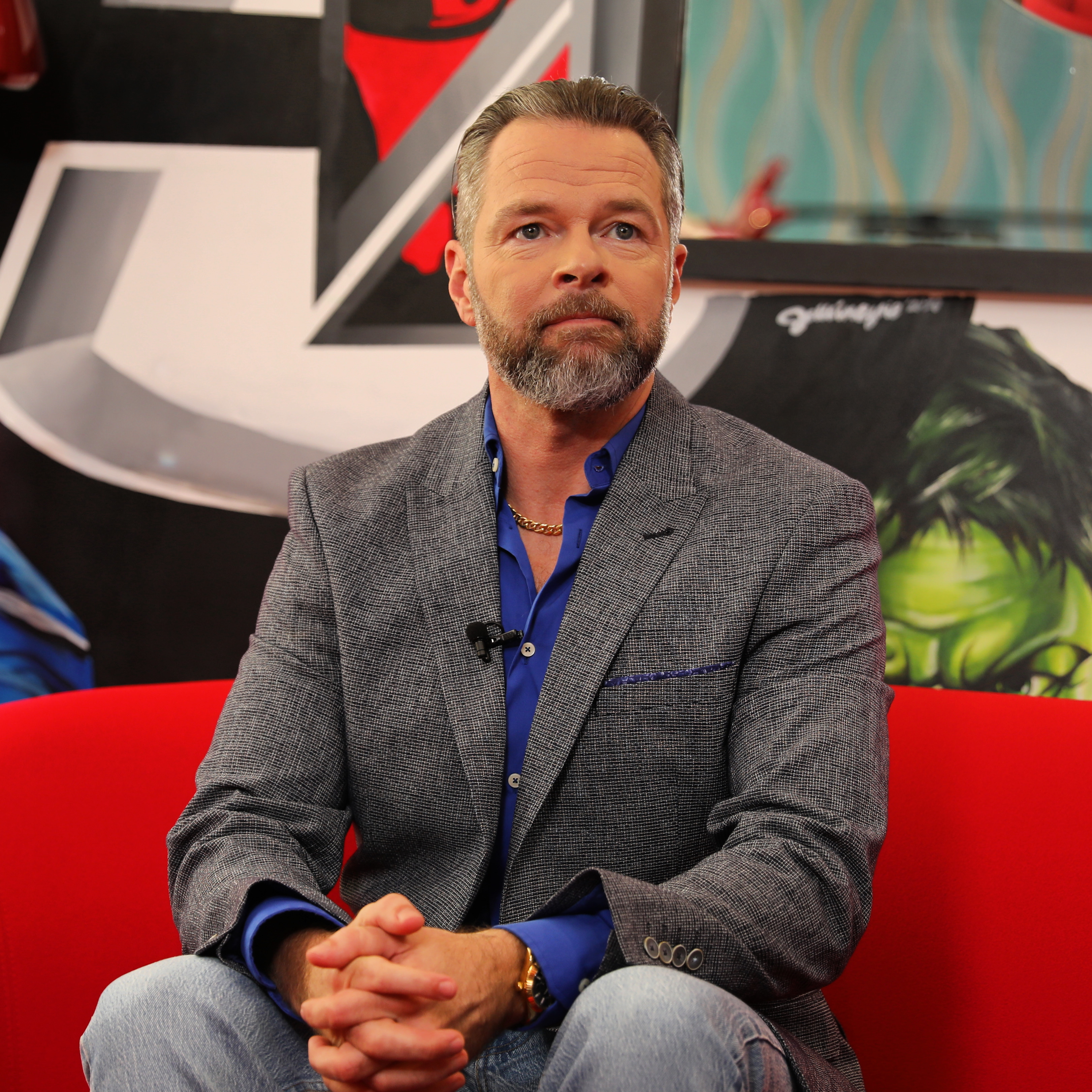 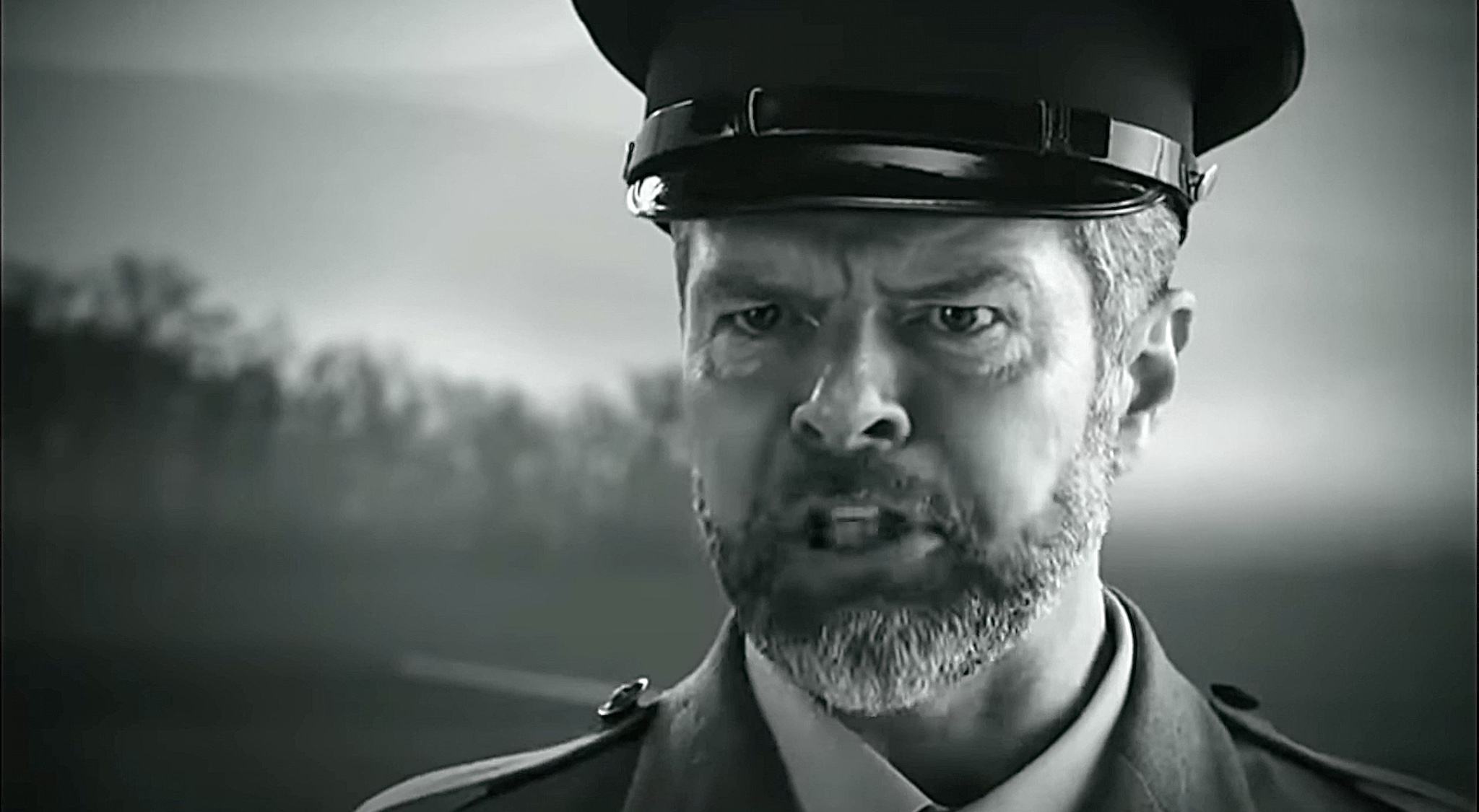