British girl living in Dubai, UAE. Previously I worked professionally as an actress and musical theatre performer from the age of 16-27. I attended Sylvia Young Theatre School London as a child working professionally from the age of 10-16 years. I went on to train at Arts Educational Chiswick gaining a diploma in musical theatre and higher education in drama. I performed in various television roles as a child and teen going on to work in the theatre world as an adult.

I am now married with a 4 year old little boy living the expat life, moving from London three years ago. I thought it may be fun seeing as I am now a housewife to try my hand at acting and performing once again and booked my first acting job in UAE working on a feature film. It made me feel alive in my soul performing again and I cannot wait to see what is next in store!

Looking forward to meeting you all. Kirsty 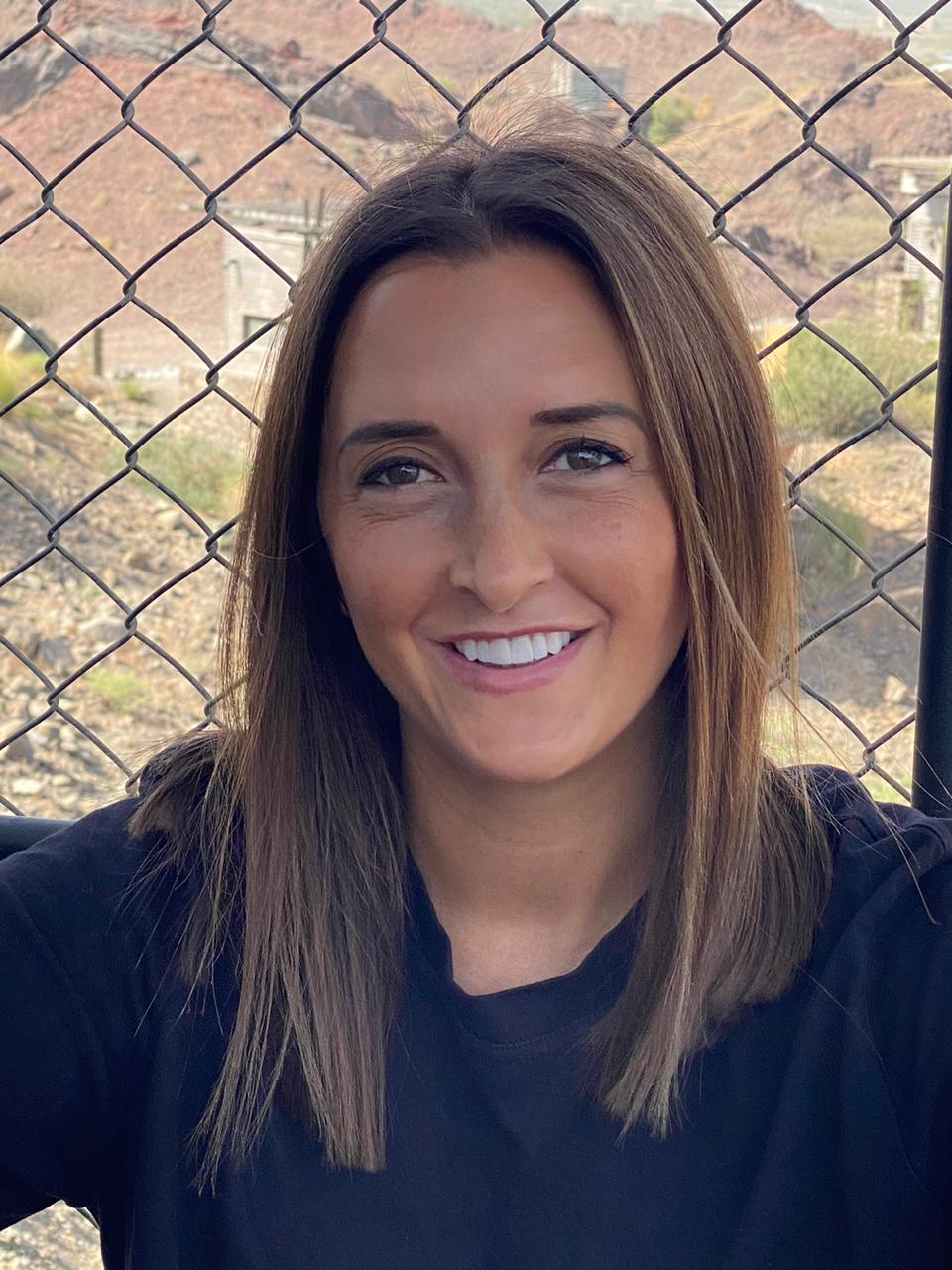 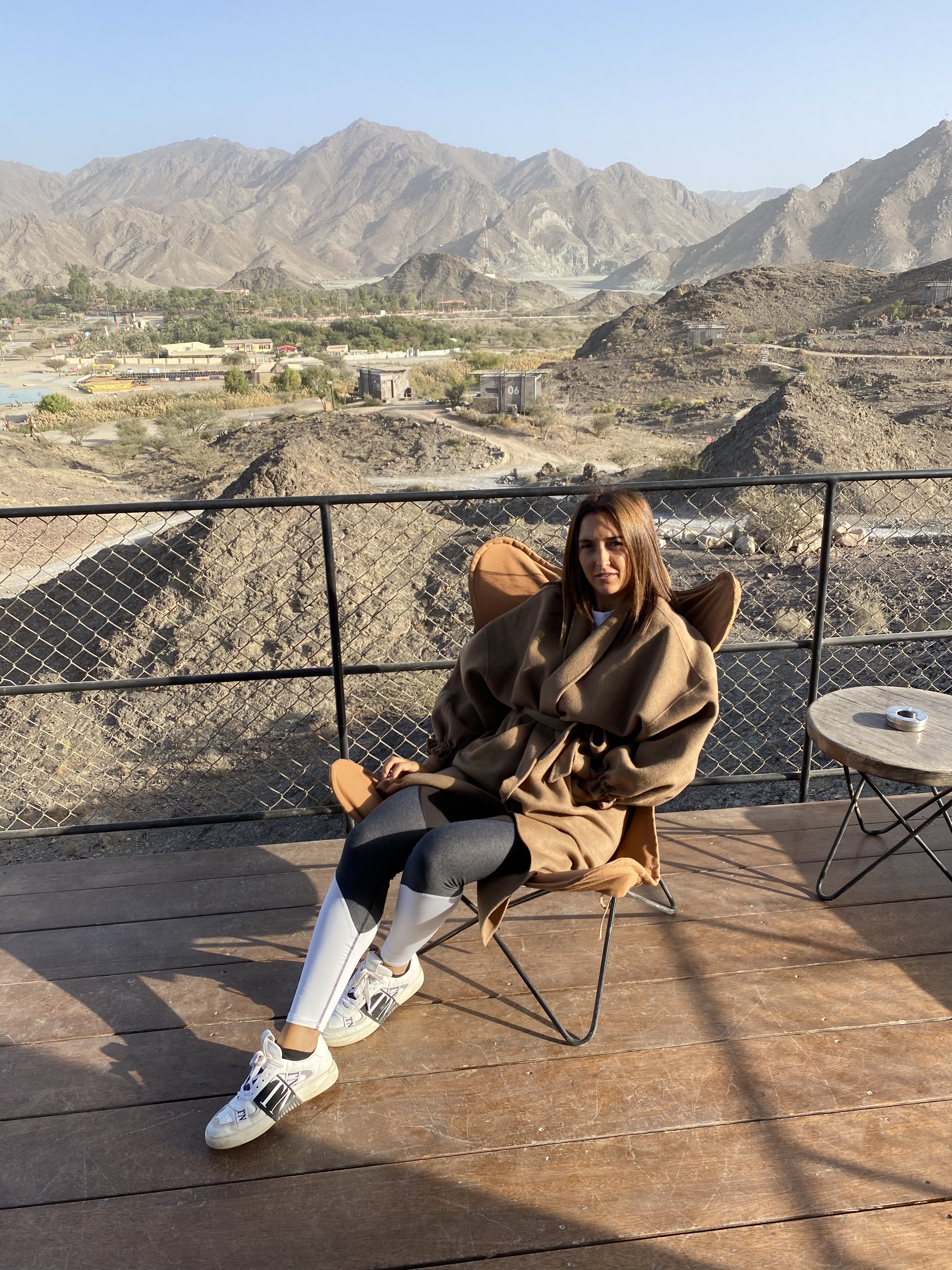 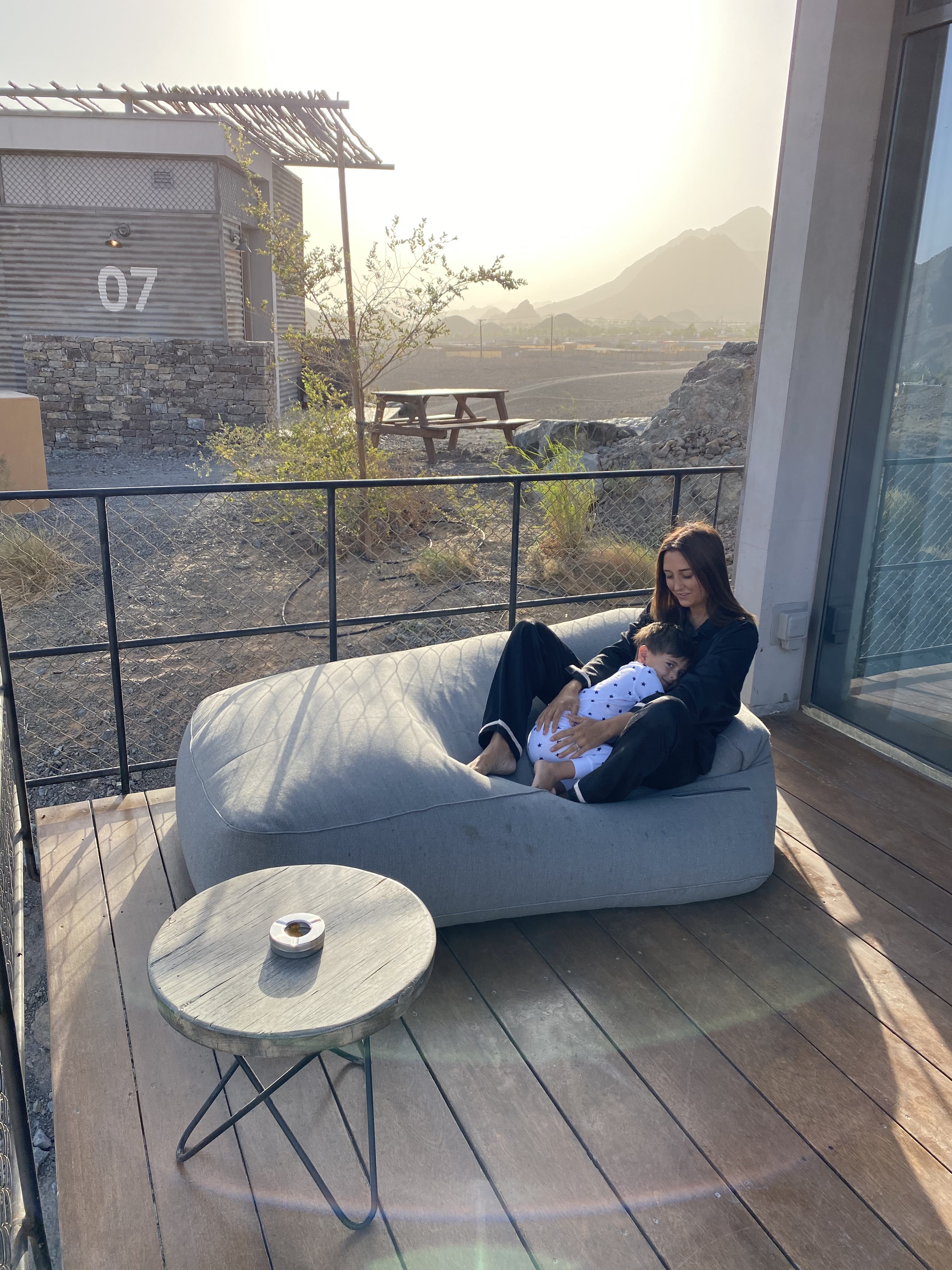