Leonardo Donato is 11 and is always in troubles, both at school and at home, because he’s always watching movies and talking about cinema. His parents have decided to give up on this battle and to let him follow his dream.

He wants to be a script writer and actor. He’s a confident public speaker, indeed he presented the International day at school and spoke for 30 minutes in front of children, teachers, students and visitors at 9 year old.

He thinks that one day he’ll become a famous screen writer and his parents will apologize with him for all the times they told him to stop wasting his time watching movies and do something for his future.

His parents have just realized that he’s already doing it. 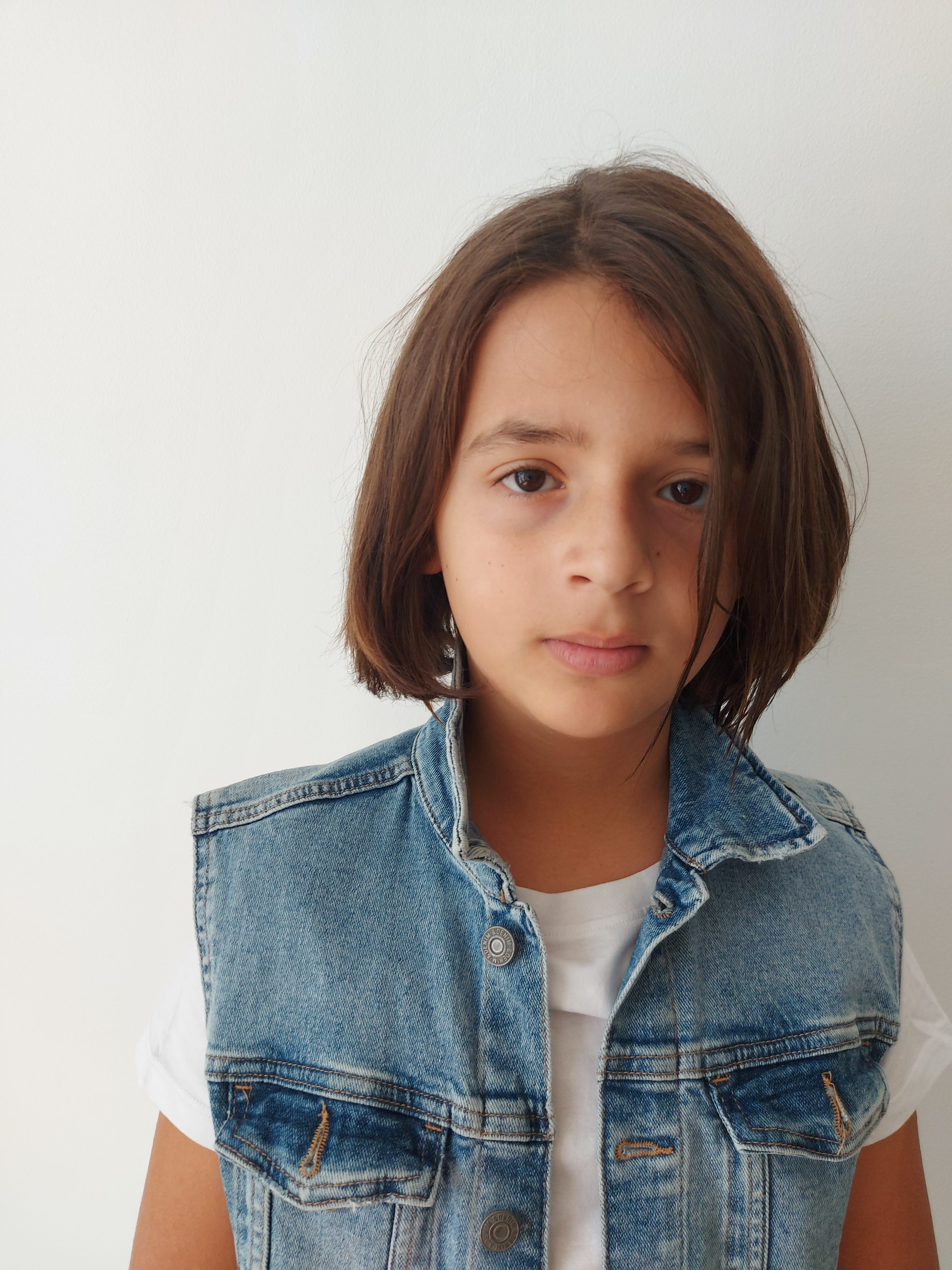 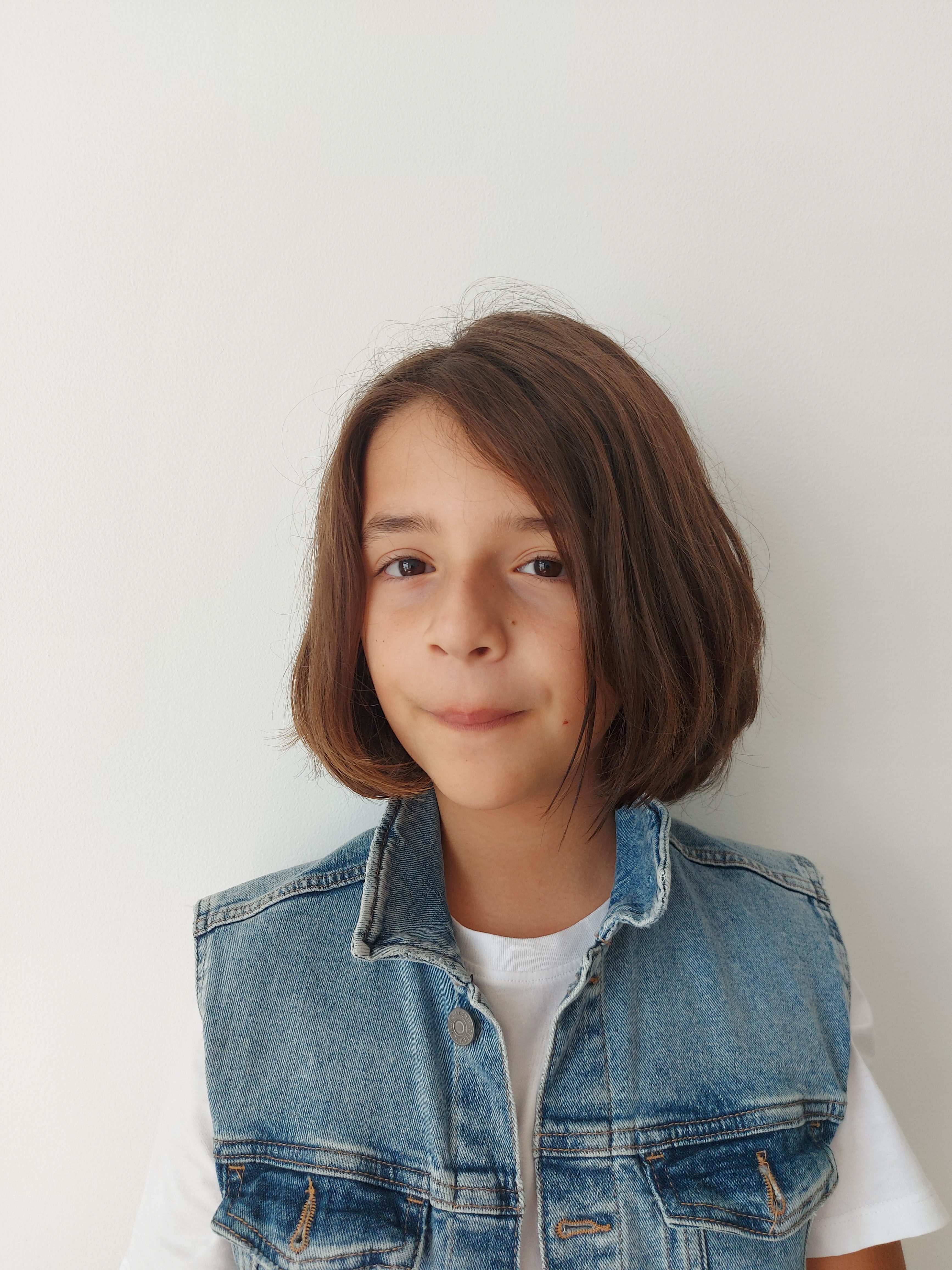 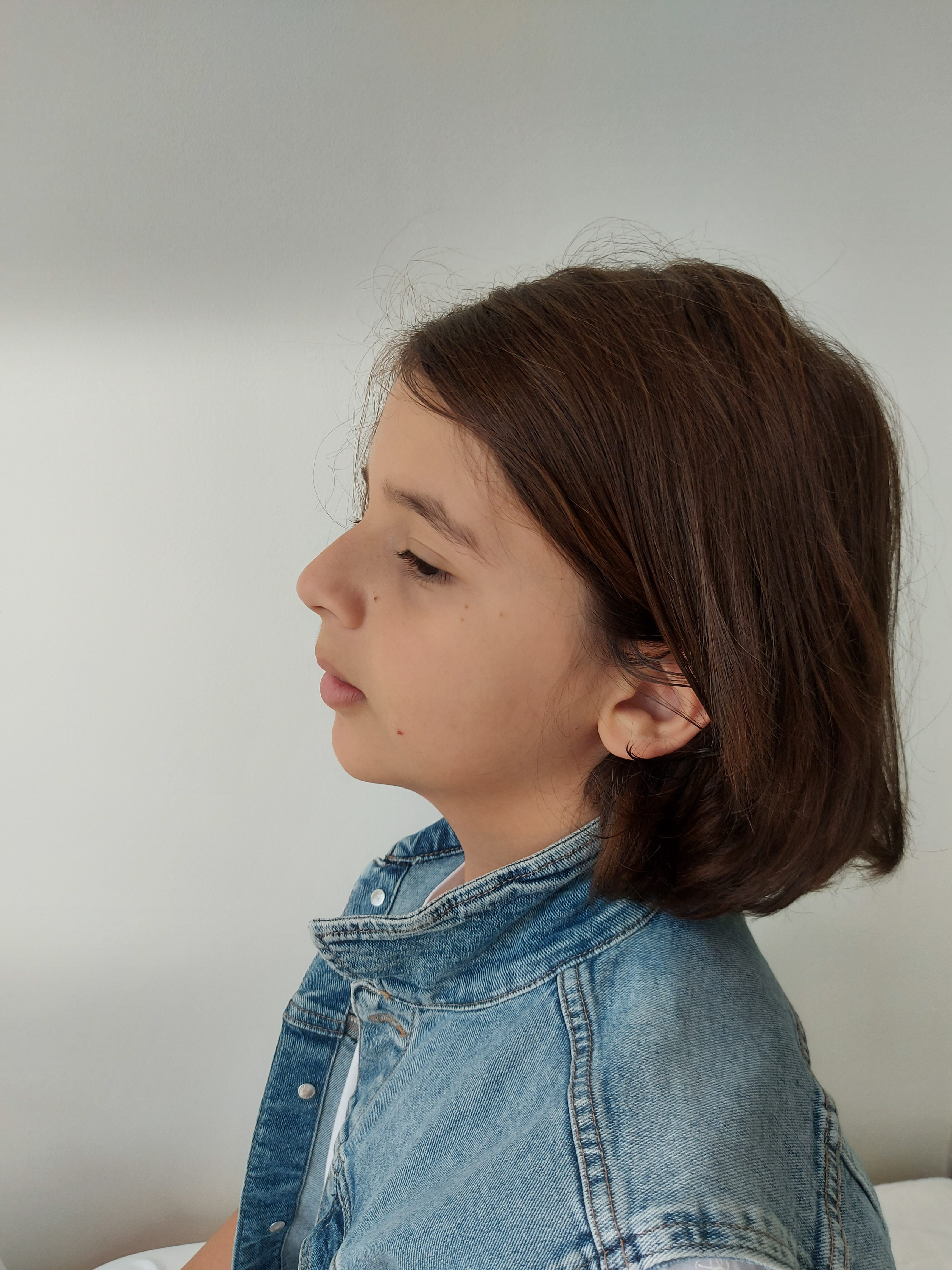 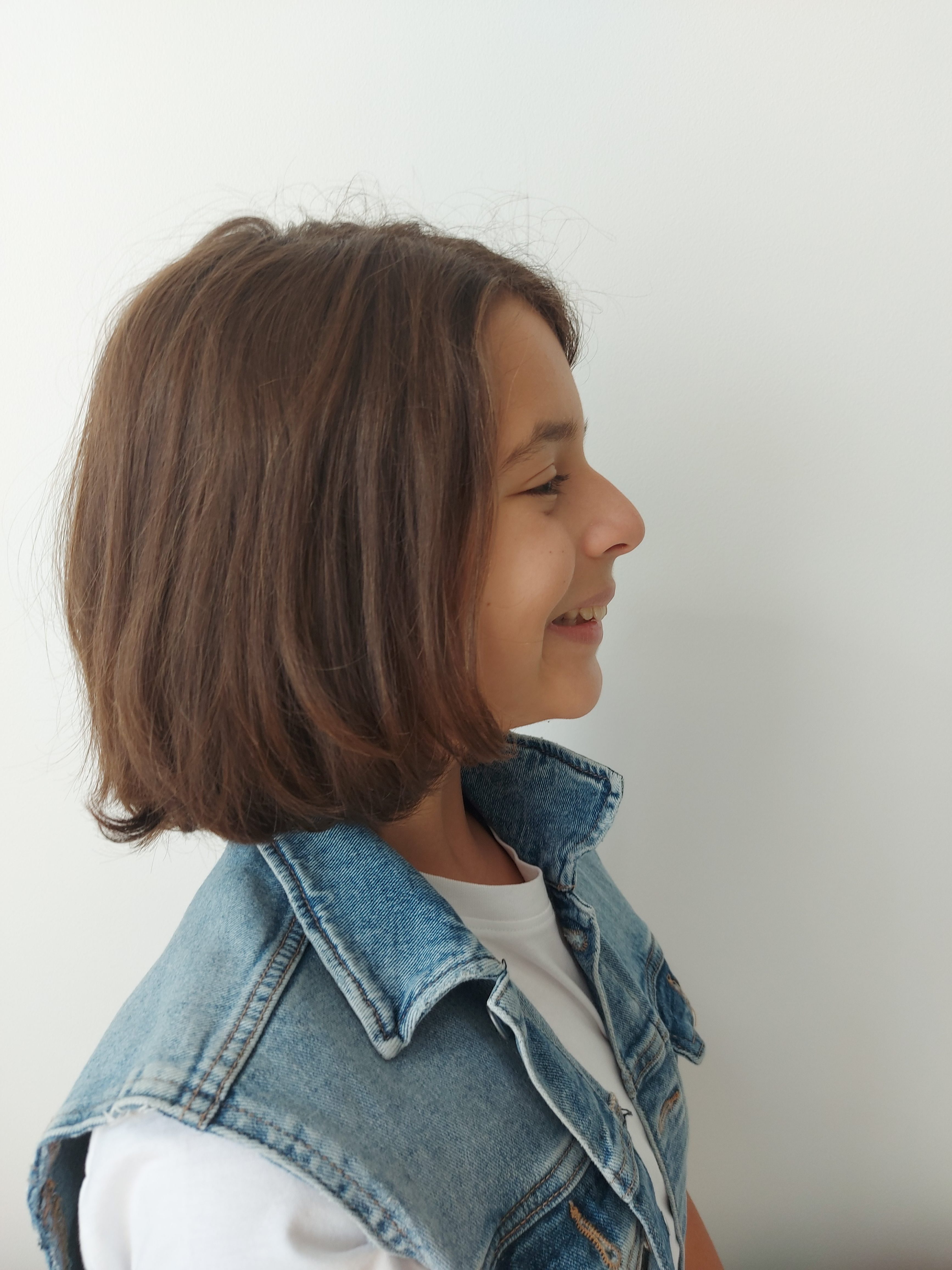 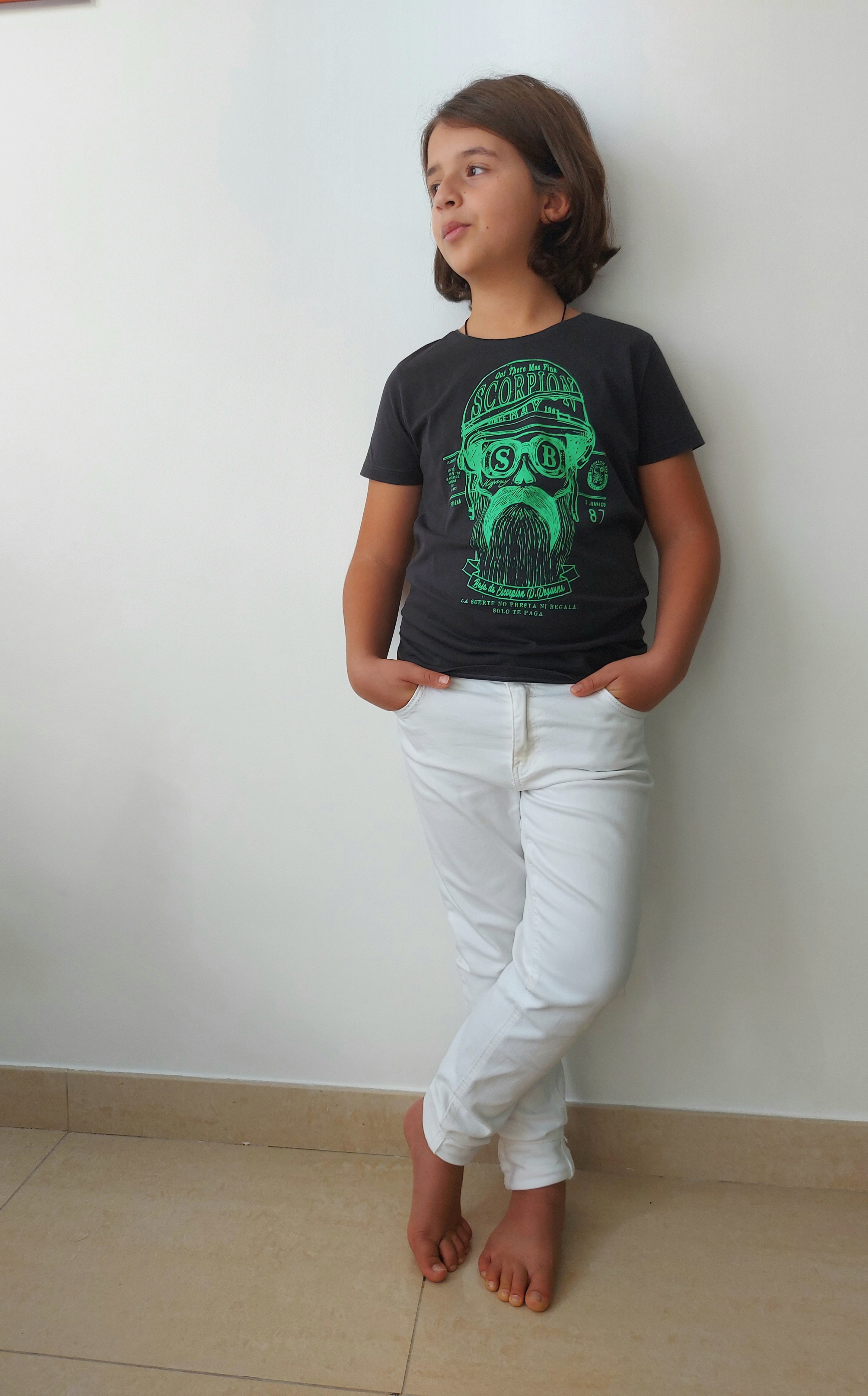 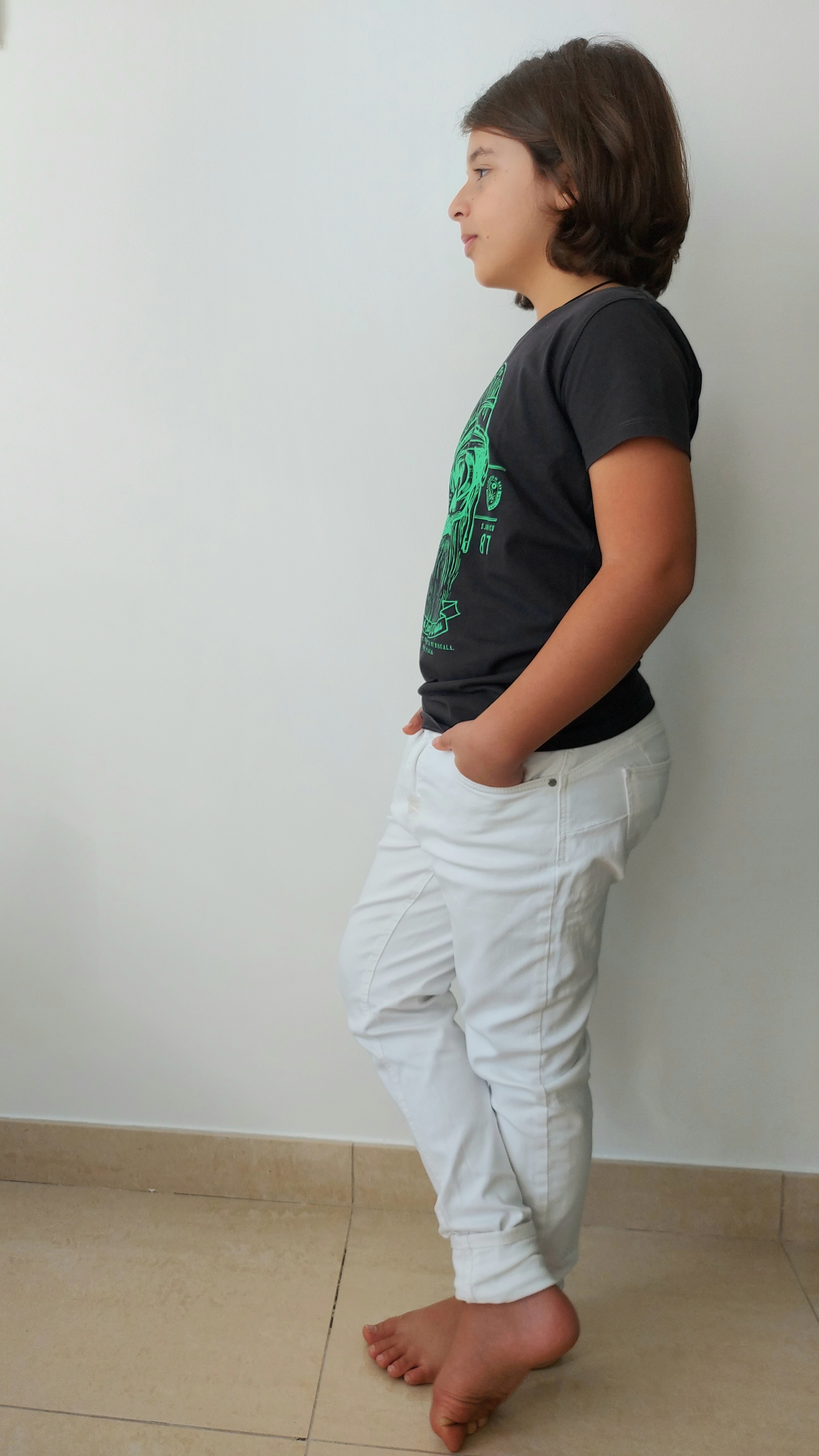 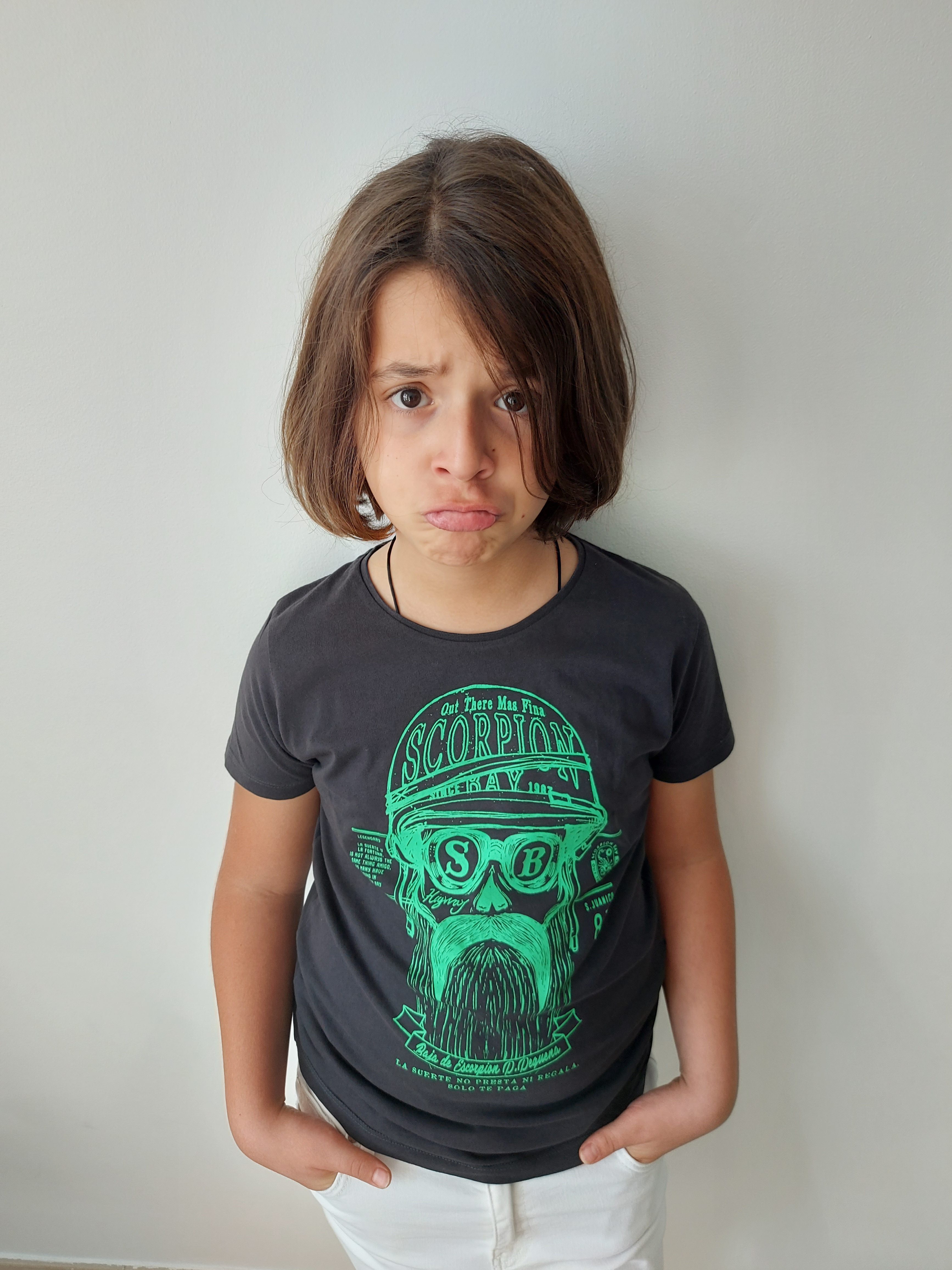 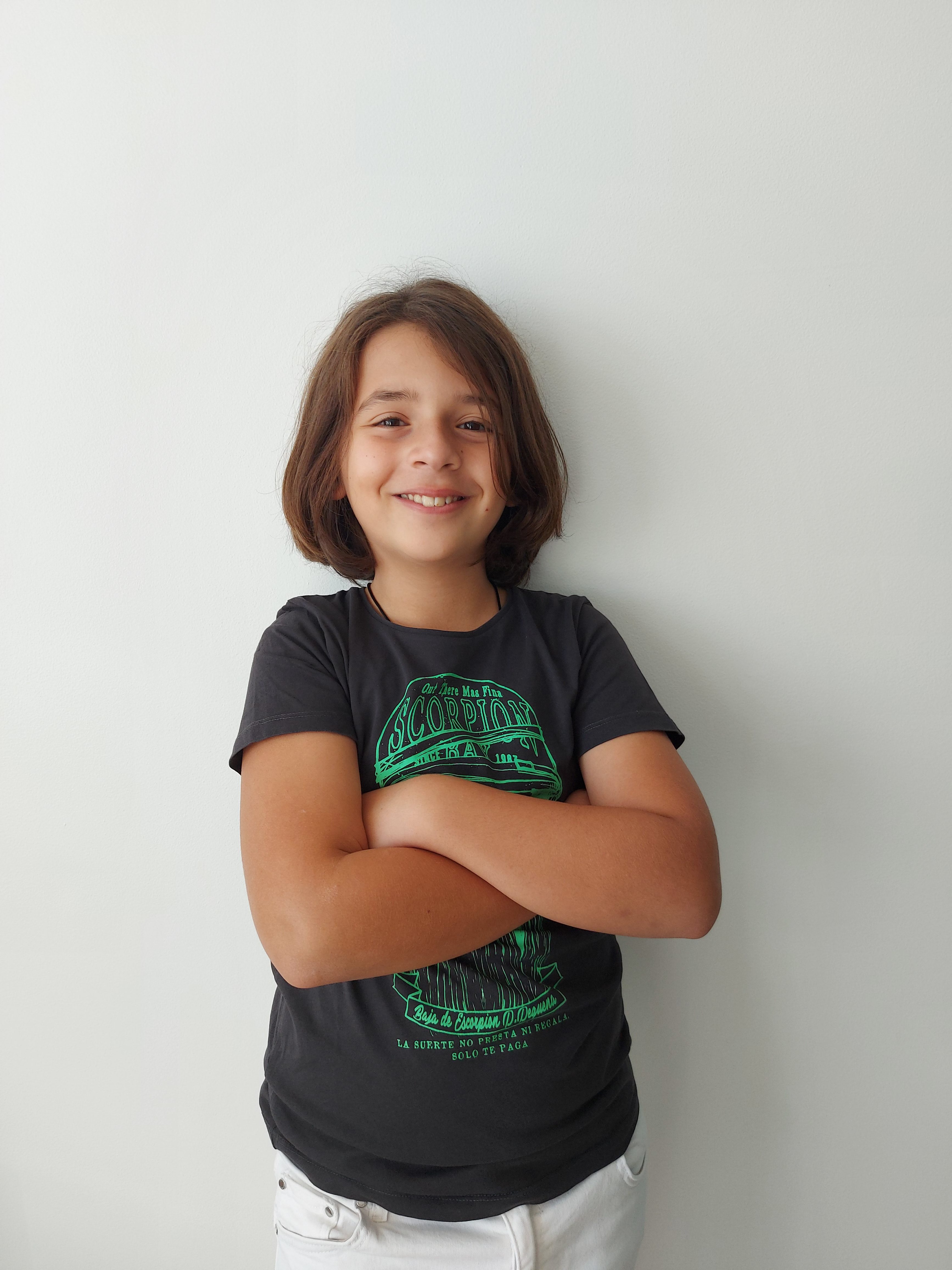