Beirut Back to Talents Export CV

I am 23 years old, studying cinema directing as masters at lebanese university, having 5 short films directed and written and produced by me, I have some experience in acting as its a condition that any director should have it, although I took courses about performing and directing the actors and theater, and the type of work I am looking for is everything connected with cinema as pre production , production and post pluse I did partecepate at Fajr International Film festival 37th and i took courses from pual schaider and more international instructors in cinema from A to Z. 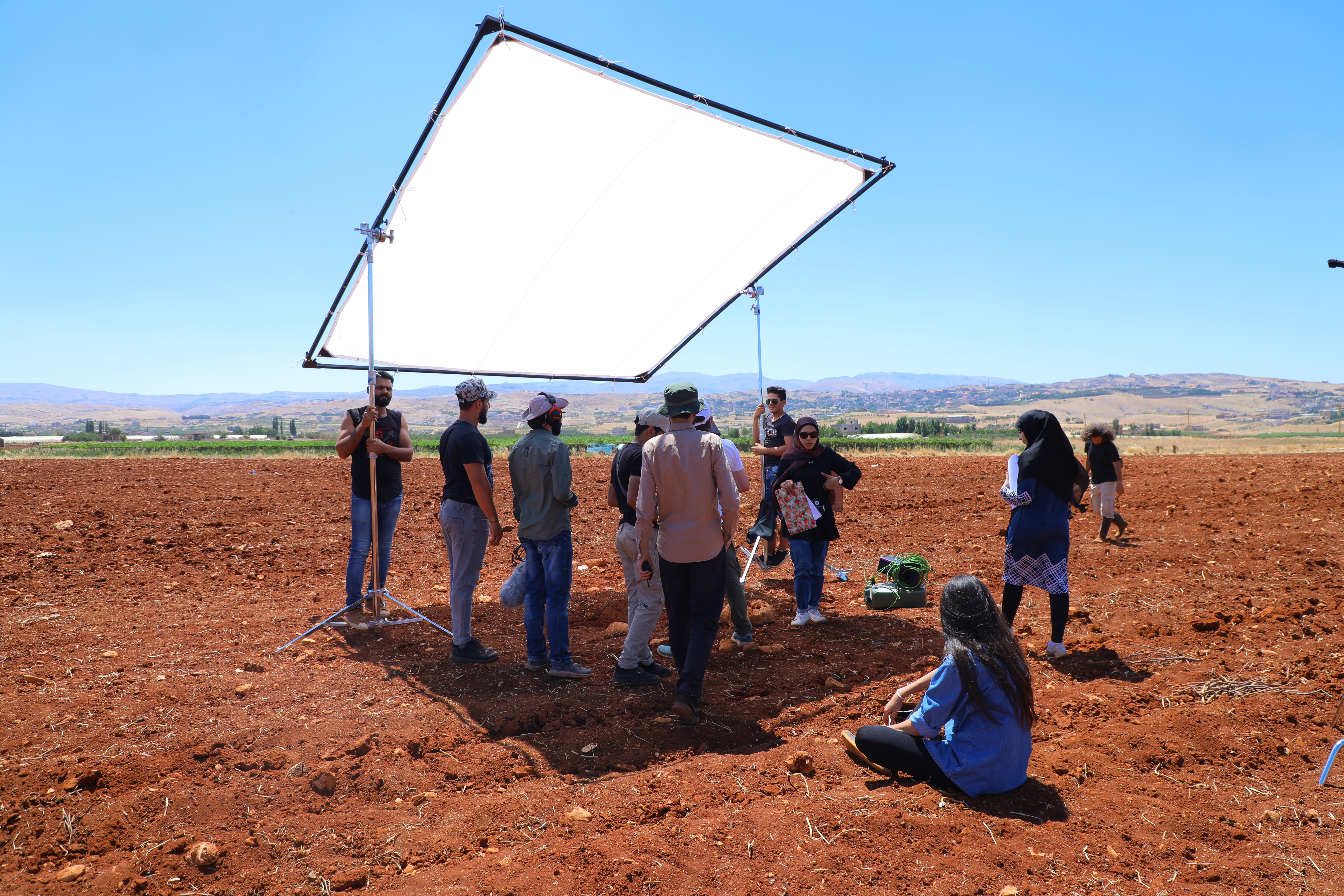 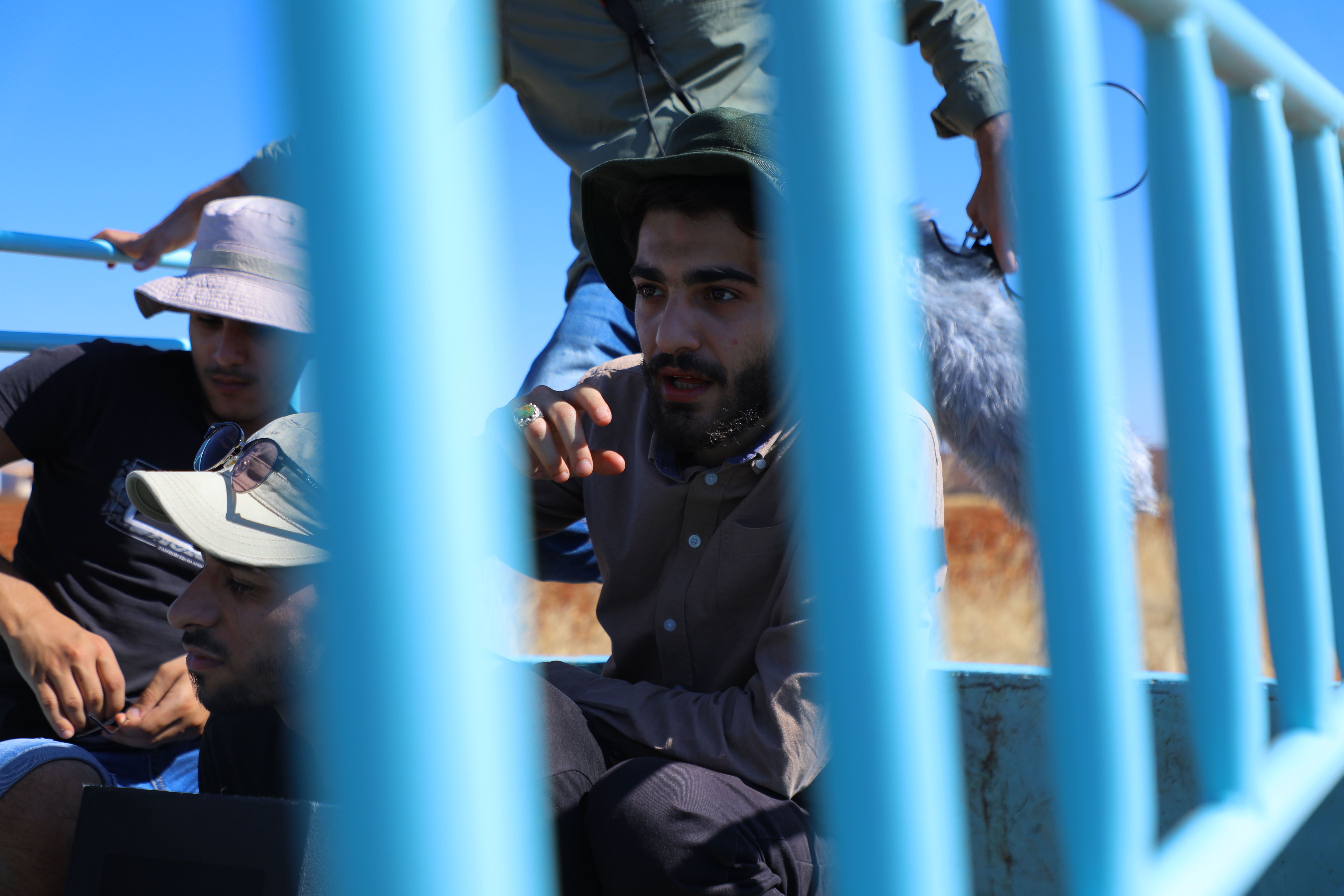 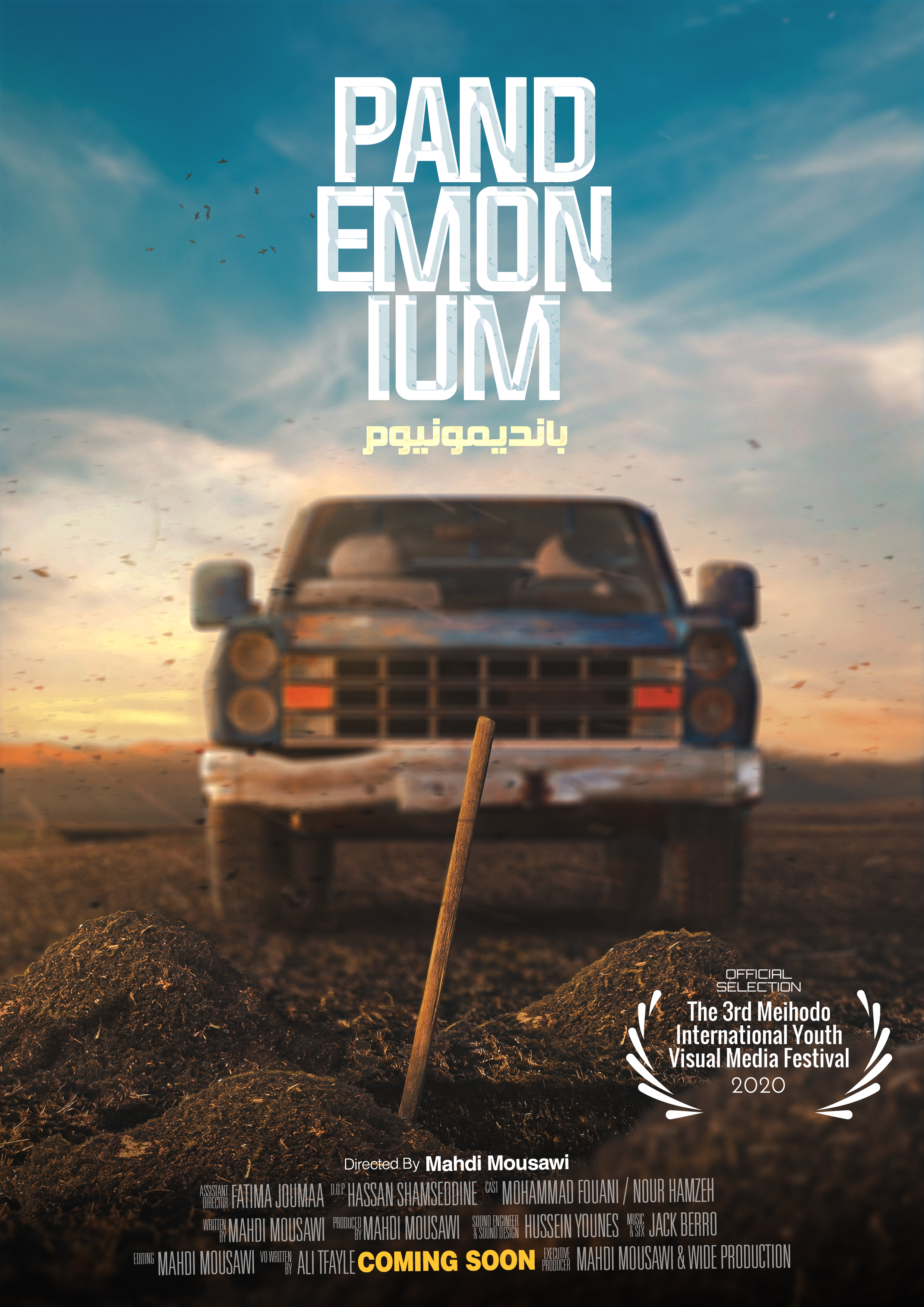 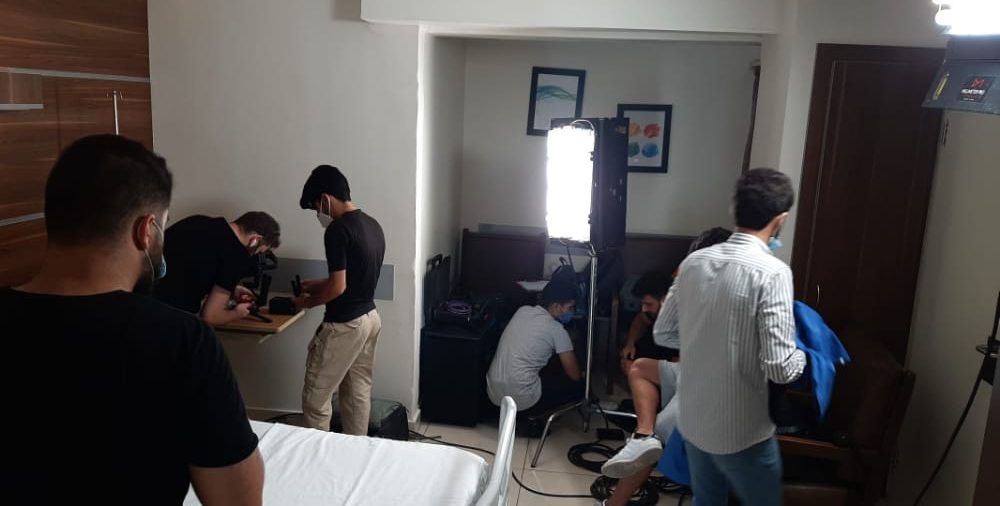 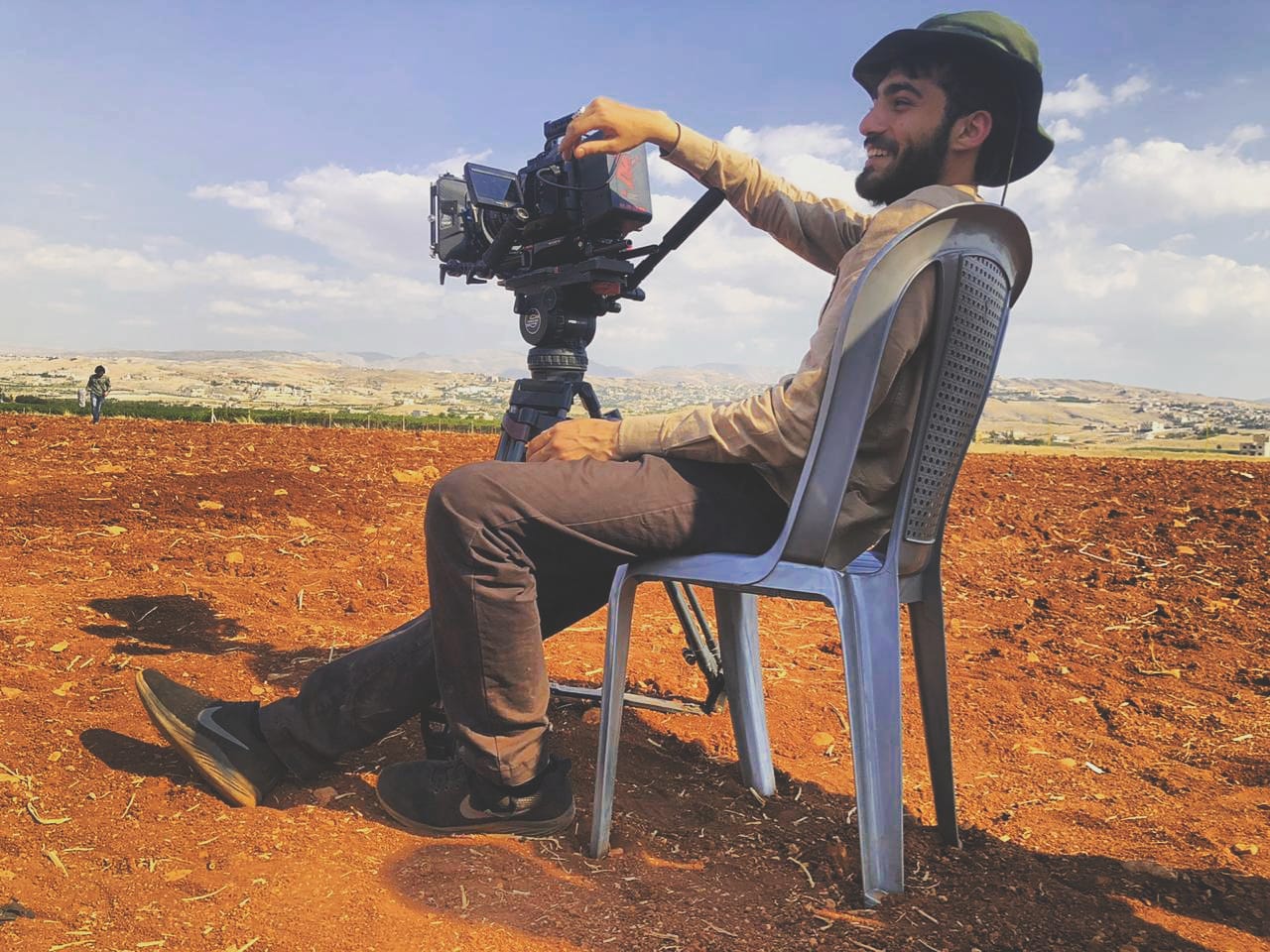 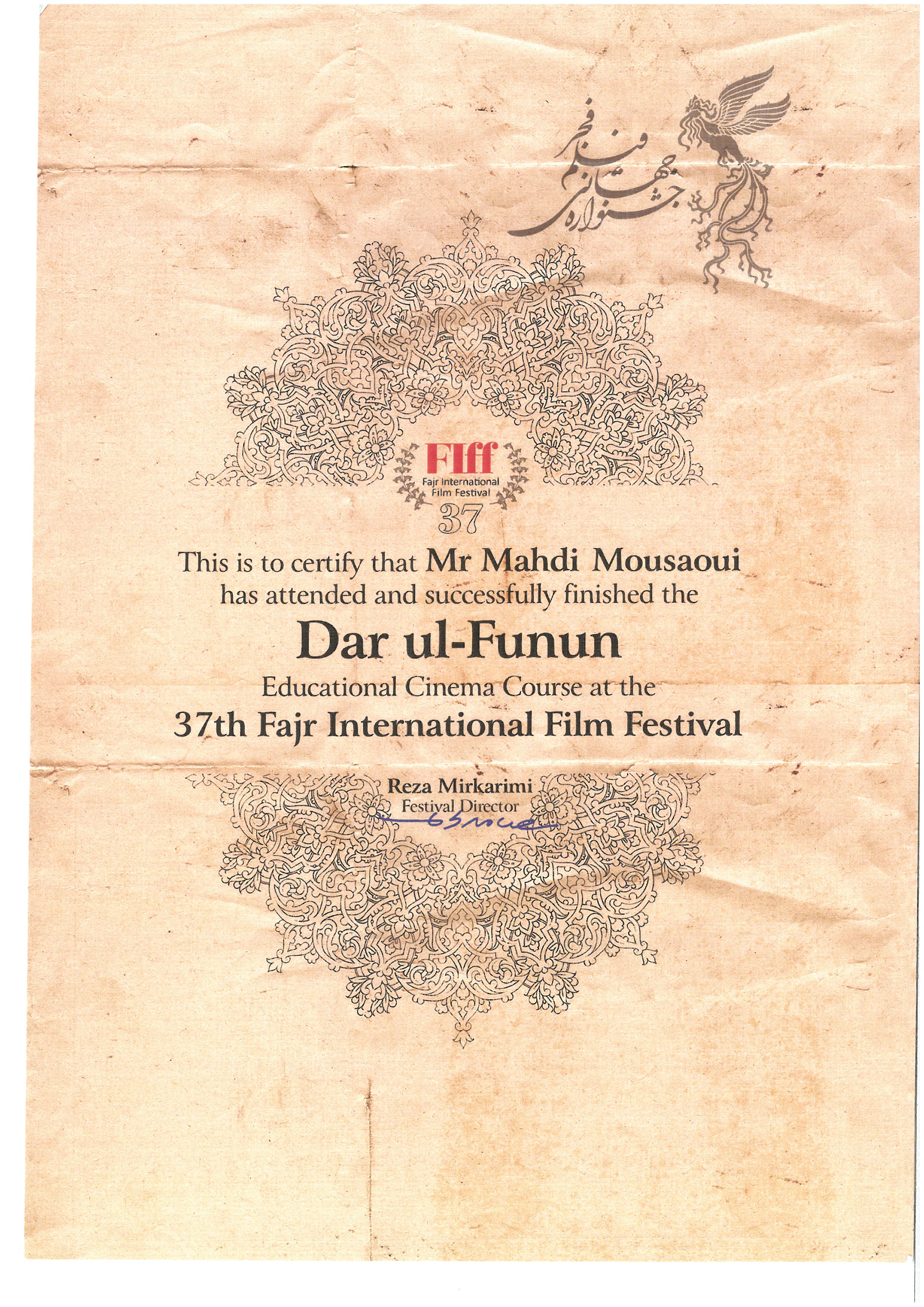 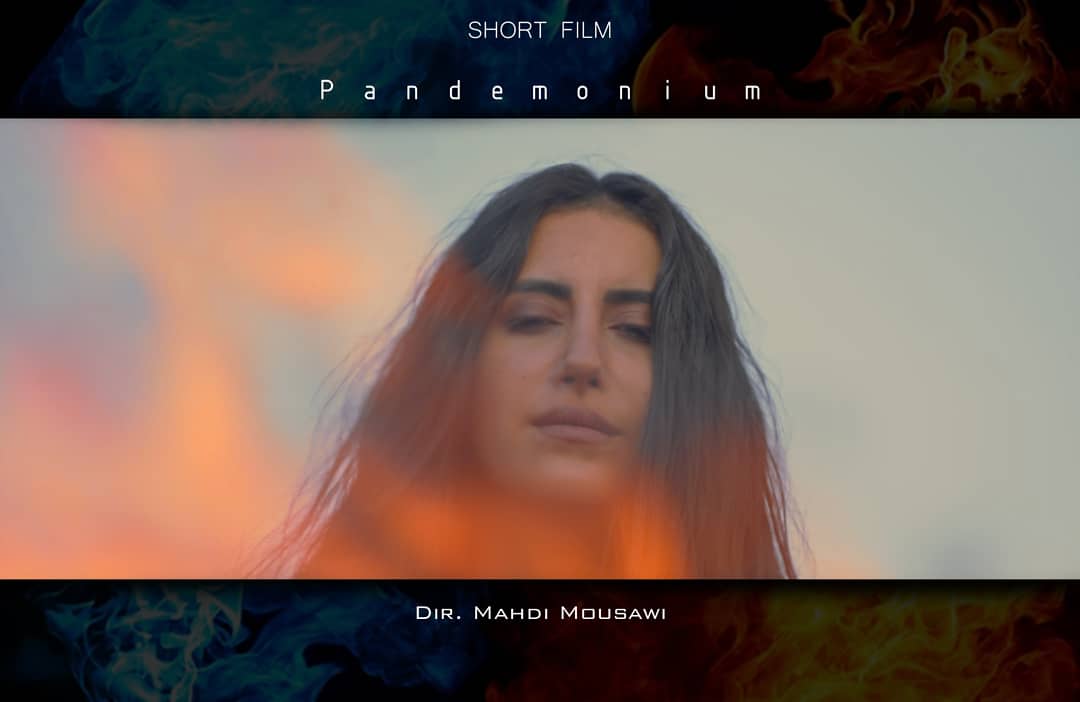 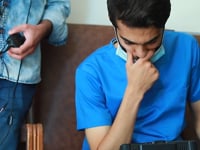 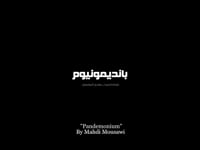 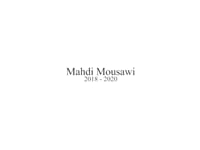