At a young age Maytha Saeed was passionate about singing, a talent which she inherited from her father. She would perform every chance she got throughout her education and developed excellent public speaking skills as a result. She studied both theatre and Music in high school. She was cast as Miss Julie in Miss Julie and as Beatrice in A View from the bridge. Maytha Saeed would also take on such roles as set and costume design and act as a Drama teacher’s assistant. She is able to speak in different accents, such as British, American and Scottish as well as being proficient in three languages, English, Arabic and Urdu. Maytha continued to pursue her passion for Music in London, with a bachelor’s degree in Sonic Arts and sound engineering. This included courses and examinations in music production Maytha Saeed’s other skills include hair and makeup, she has attended several certified and master classes taught by highly acclaimed artists. She is also able to ride a horse to the level of being able to canter and jump. Maytha Saeed continued her education with an MA in Creative writing to harness her writing skills as well as expanding her vocabulary. During this time she attended a course on the creation and writing of film scripts and has written many original scripts and stories. This course gave her an inside into character creation and development which reflects in her acting skills. Although she has yet to enter the industry she has performed at many events and jazz bars in the UAE, London and Korea. Coming from a diplomatic family has given her impeccable social skills. She is a confident, hard worker who is easy to work with. She is looking for work experience in various branches of the entertainment industry, such as voice acting, Music Performance, Theatre, Film & TV, Stand-up comedy and Acting. Although her main goal is to perform, she also takes an interest in writing, production, and composition. 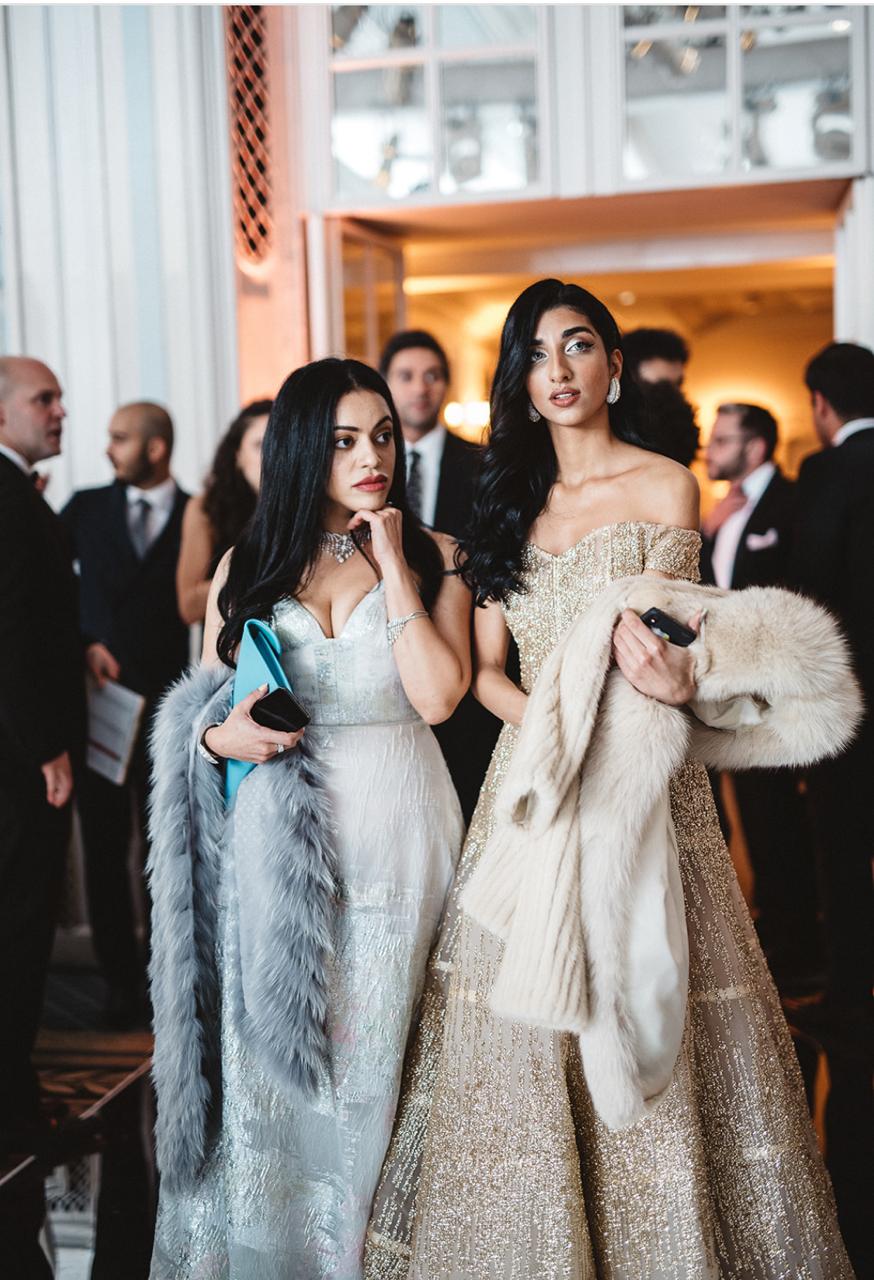 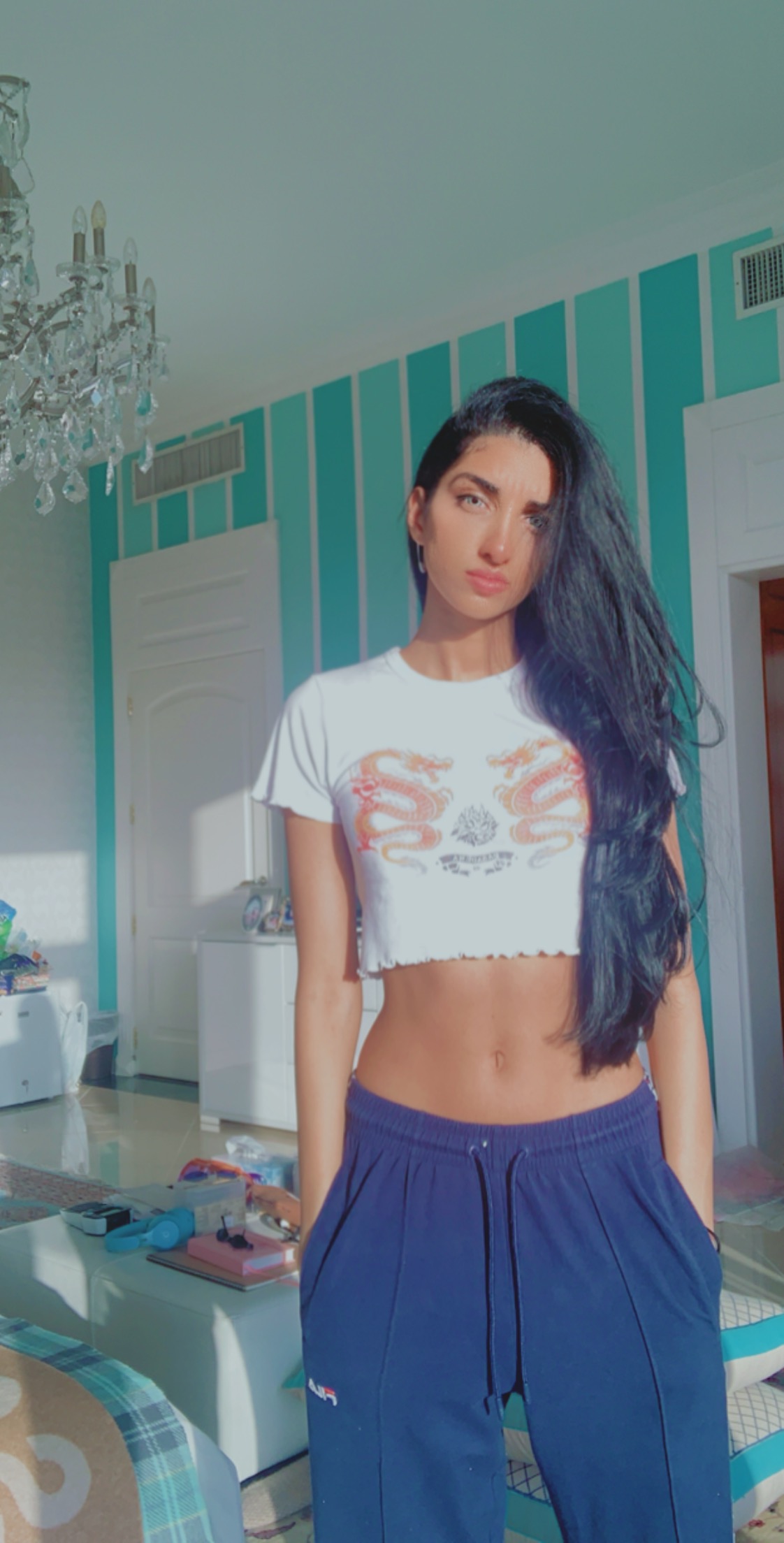