About:
I am an Emirati filmmaker, animator and actor (mostly voice actor). I’ve been in the filmmaking field since 2010. I ‘m well-known as the creator of my award-winning animated film ‘Girl & It’, which won awards at the Dubai International Film Festival 2013 & Abu Dhabi Film Festival 2014. I was also one of the two Emiratis to intern in Vancouver, Canada for Paramount’s Star Trek Beyond in 2015.

Seek:
I seek to always be part of a major feature-length film projects, from being an extra cast to having small roles. Having as lead roles were never my thing. The main reason on why I like being part of anything is for experiences, something I can learn more, especially as a filmmaker.

Education:
I studied and graduated from SAE Institute Dubai in 2013. Miranda Davidson was my acting coach in 2012. 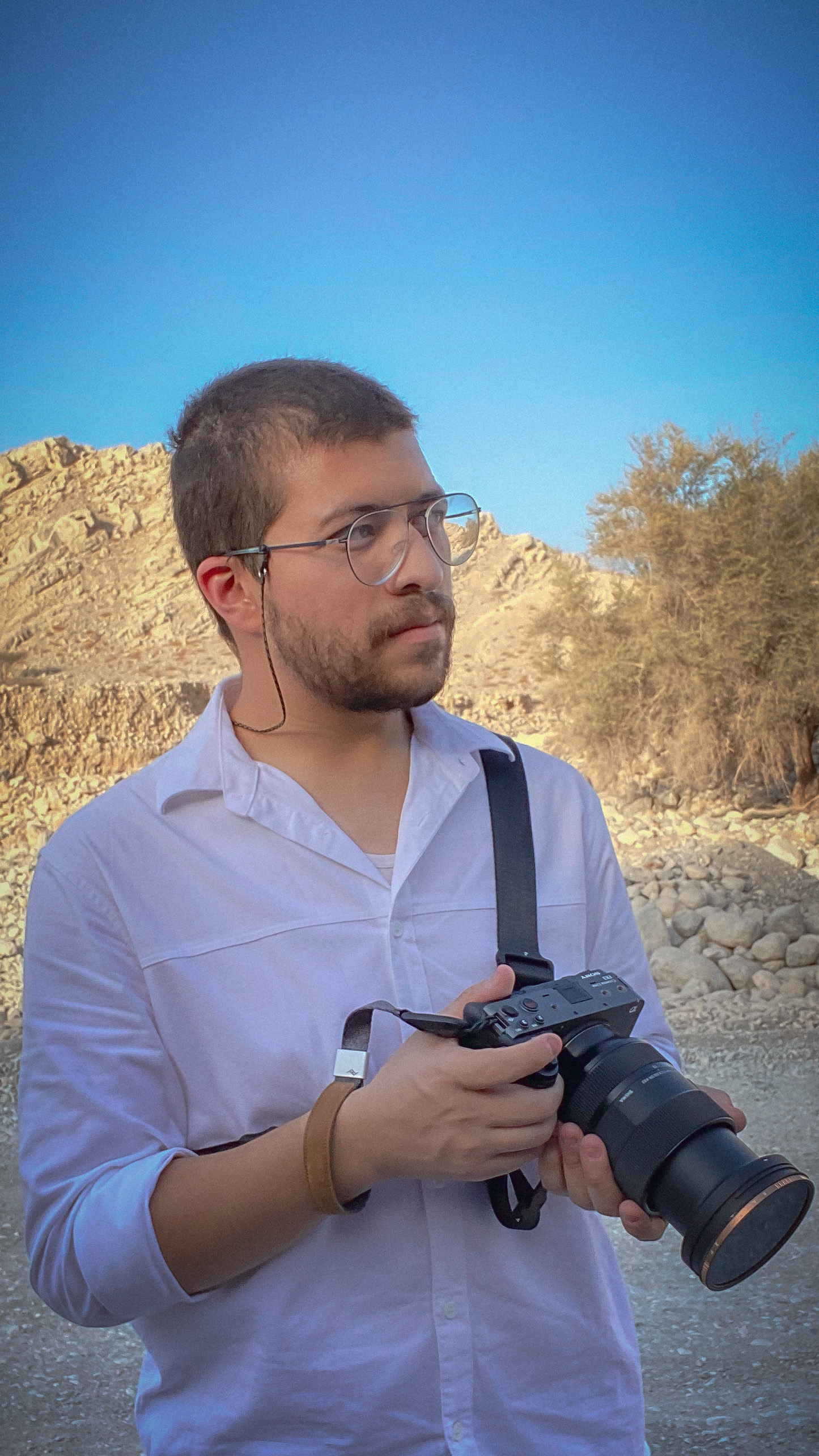 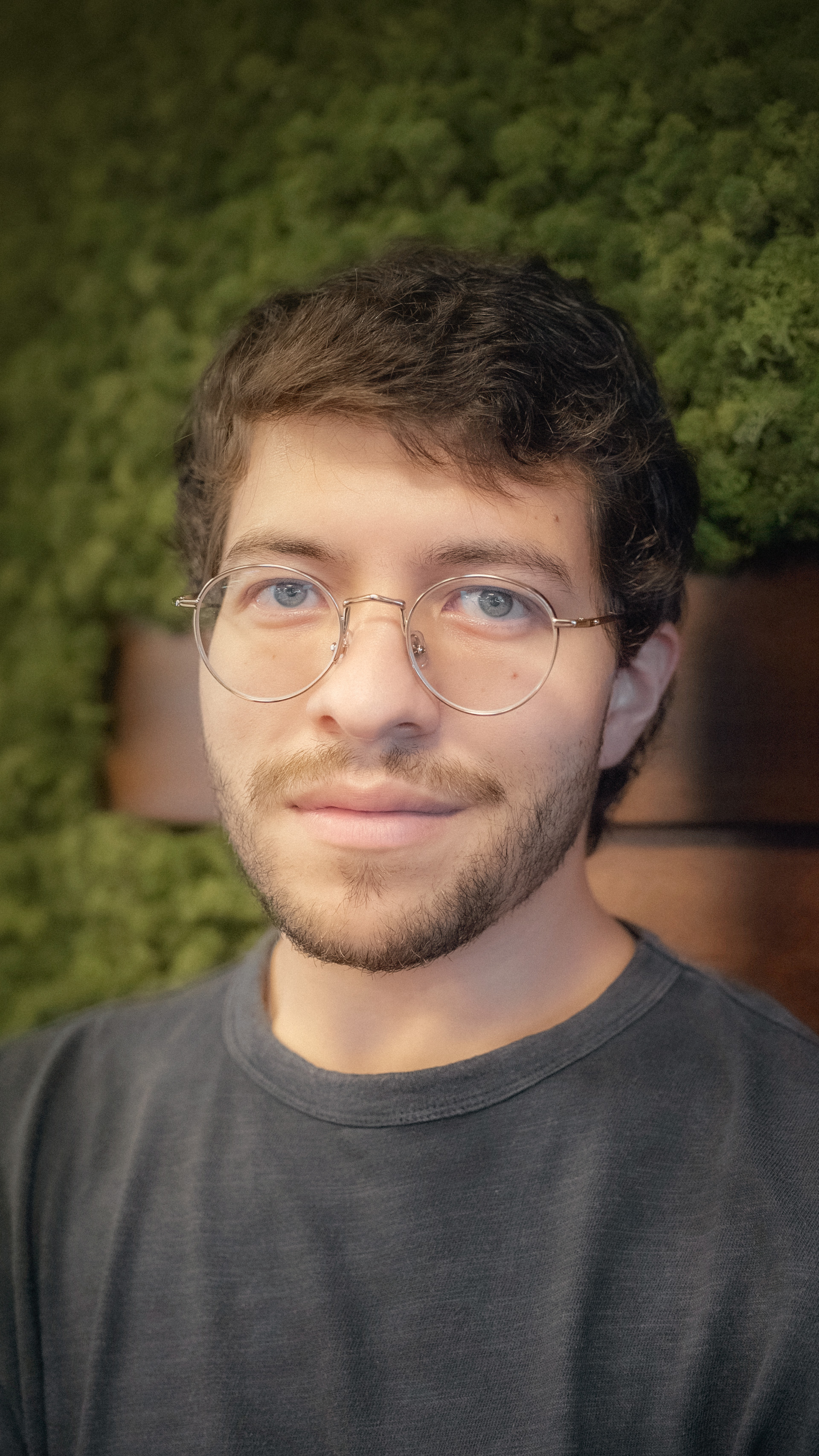