Jordan Back to Talents Export CV

The Jordanian drama is best known for its sustainability where a plethora of activities take place all year-round. The well-established connection between the film and entertainment industries were key factors that invited Netflix to invest into making its first Arabic original series, the supernatural drama Jinn (2019), which marked Mohammad Nizar’s first foray into serial dramas.

Before starring in Arab TV dramas and films, Mohammad Nizar first established his name through international works; director Jon Stewart’s American film Rosewater (2013) that was headlined by Mexican star Gael García Bernal. In 2016, Nizar participated in a number of award-winning short films; Catharsis by Sondos Mustafa, Namous by Samer Battikhi and director Said Zagha’s award-winning Five Boys and A Wheel that stars international actor Ali Suliman. He also starred in the two TV series; Oboor by director Mohammad Hushki, which premiered on Abu Dhabi TV in Ramadan 2019, and Weapon Without Murder, that screened in the same year.

In 2020, Nizar starred in a number of projects, namely: Gaza Mon Amour by directors Tarzan and Arab Nasser that landed world premiere at the Venice International Film Festival and marked Palestine’s official submission to the International Feature Film category at the Academy Awards 2021. He also starred in the two shorts; The Ghosts We Left at Home, which screened in a number of international festivals in 2020, and Selahy, where he landed in the leading role.

Mohammad Nizar received a Bachelor’s degree in Filmmaking from SAE Institute in Amman, and attended several workshops in Acting, Dance and Singing at Stardust Academy. He also studied Theater at the London South Bank University. Moreover, Nizar joined the crews of several films. 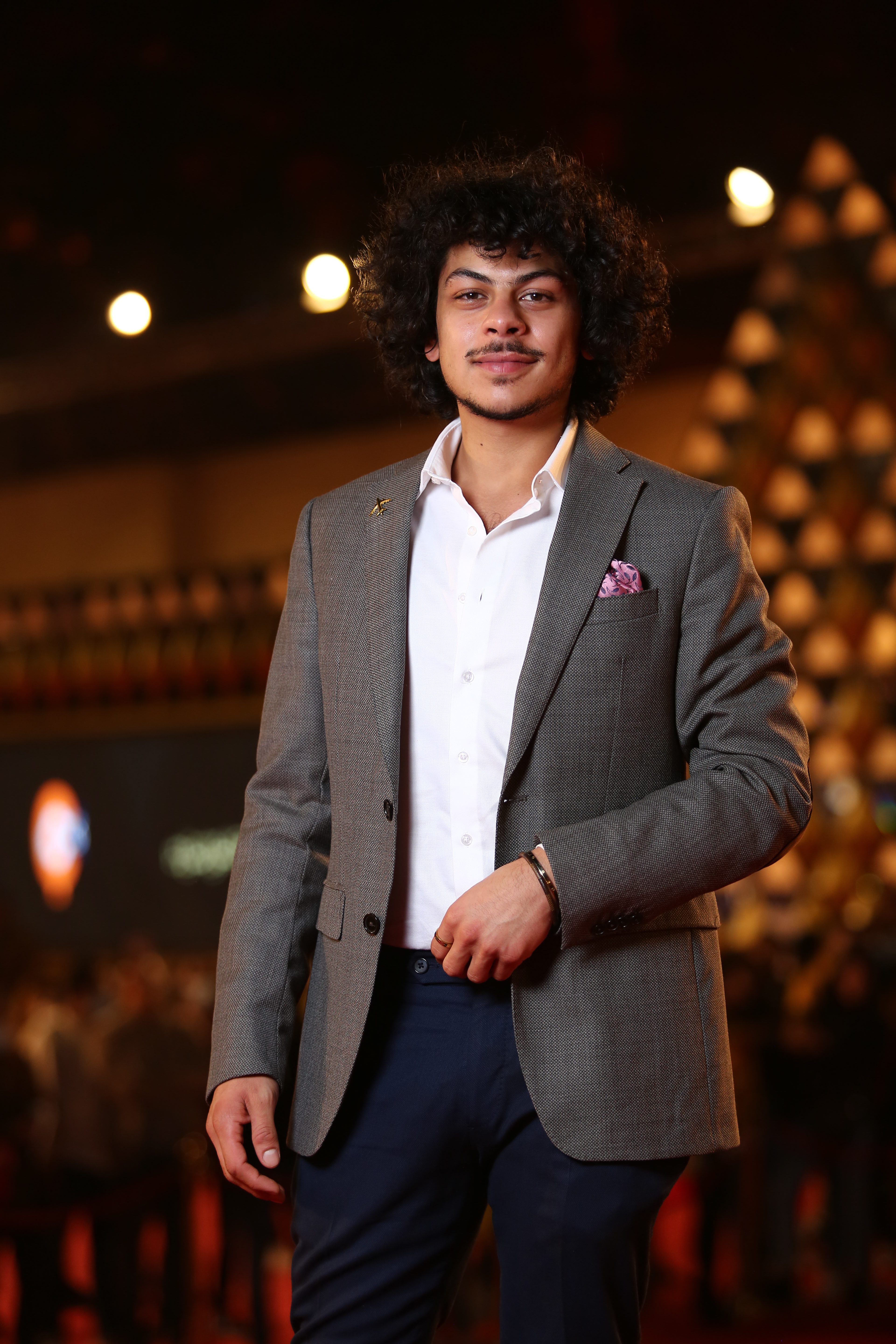 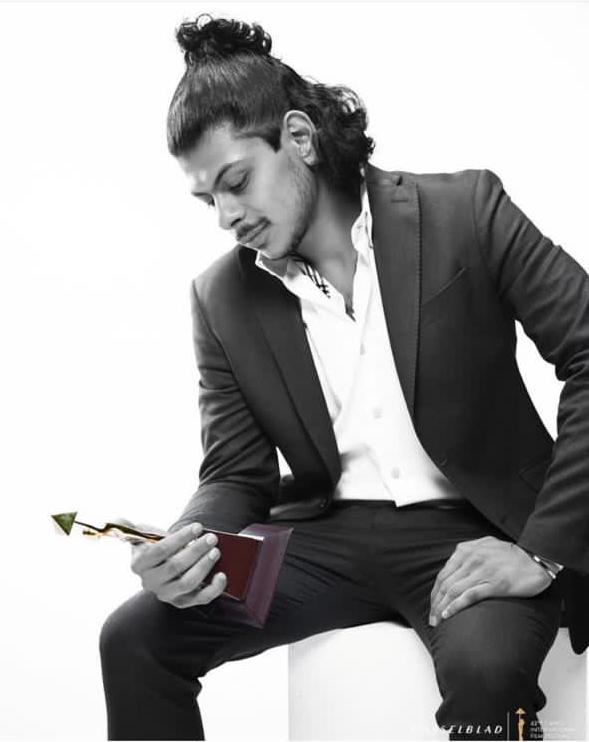 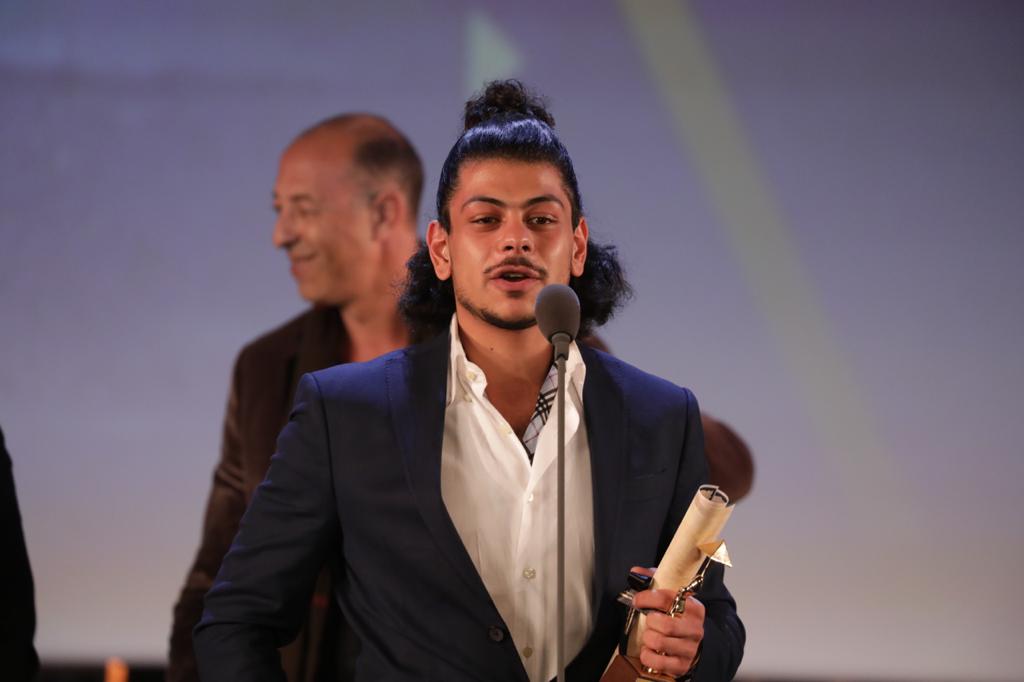 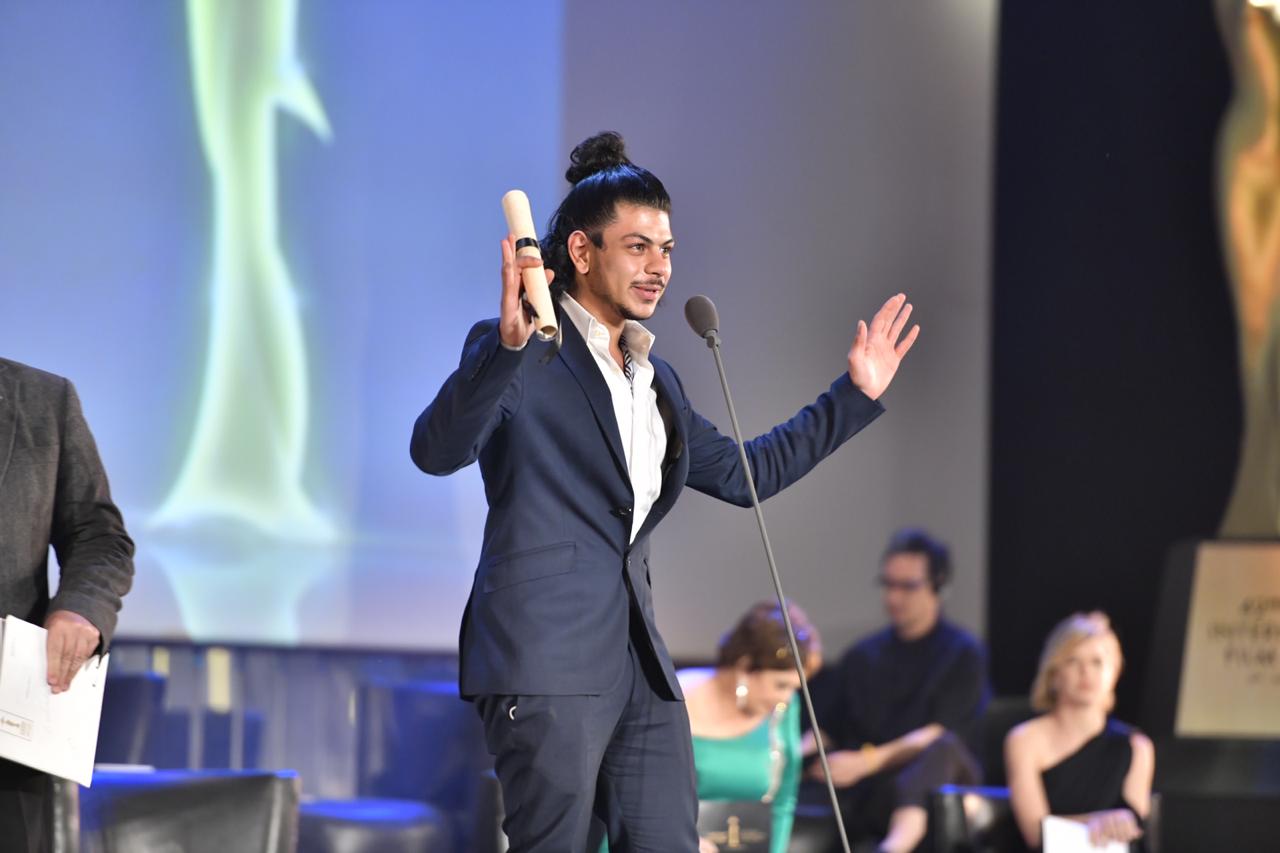 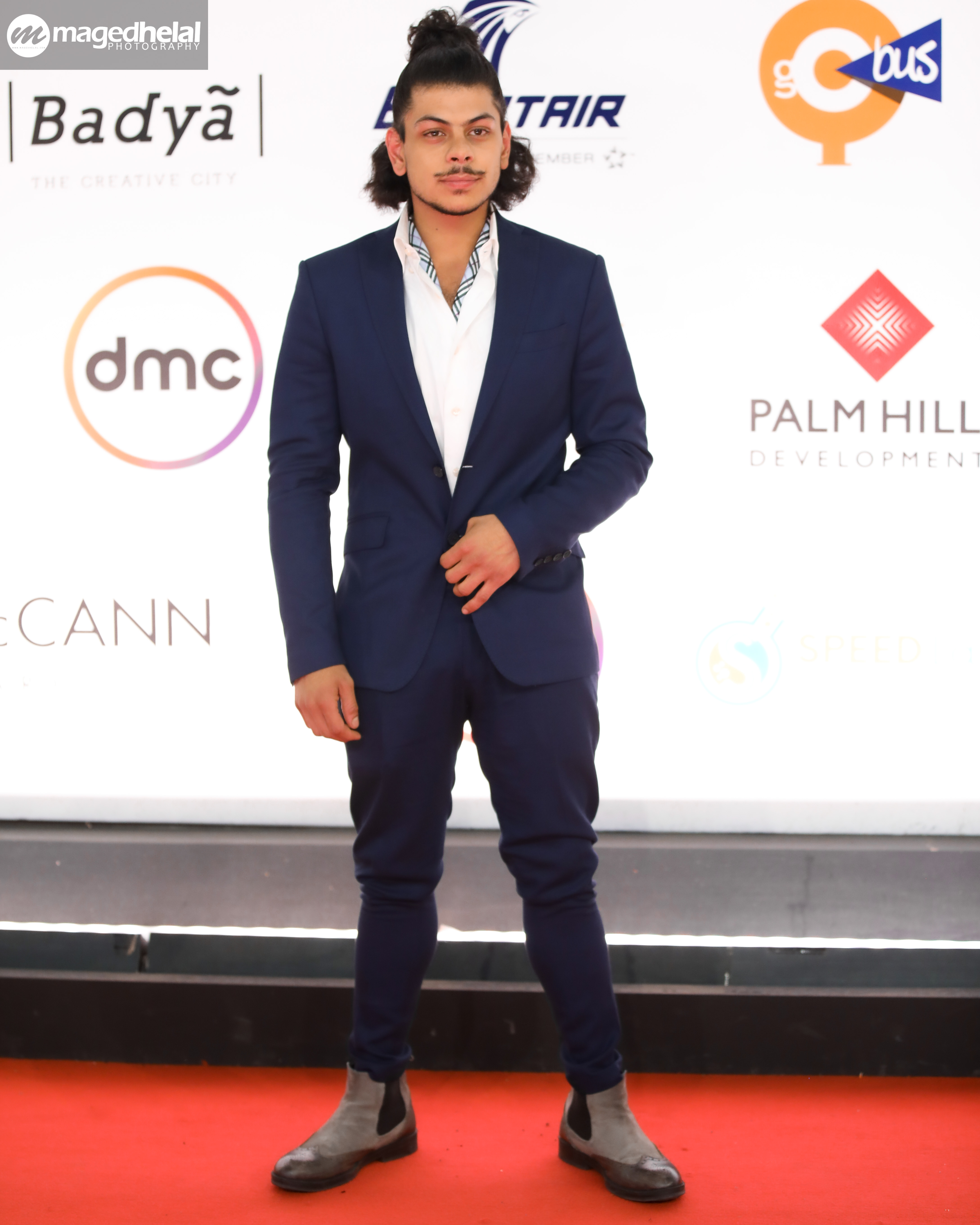 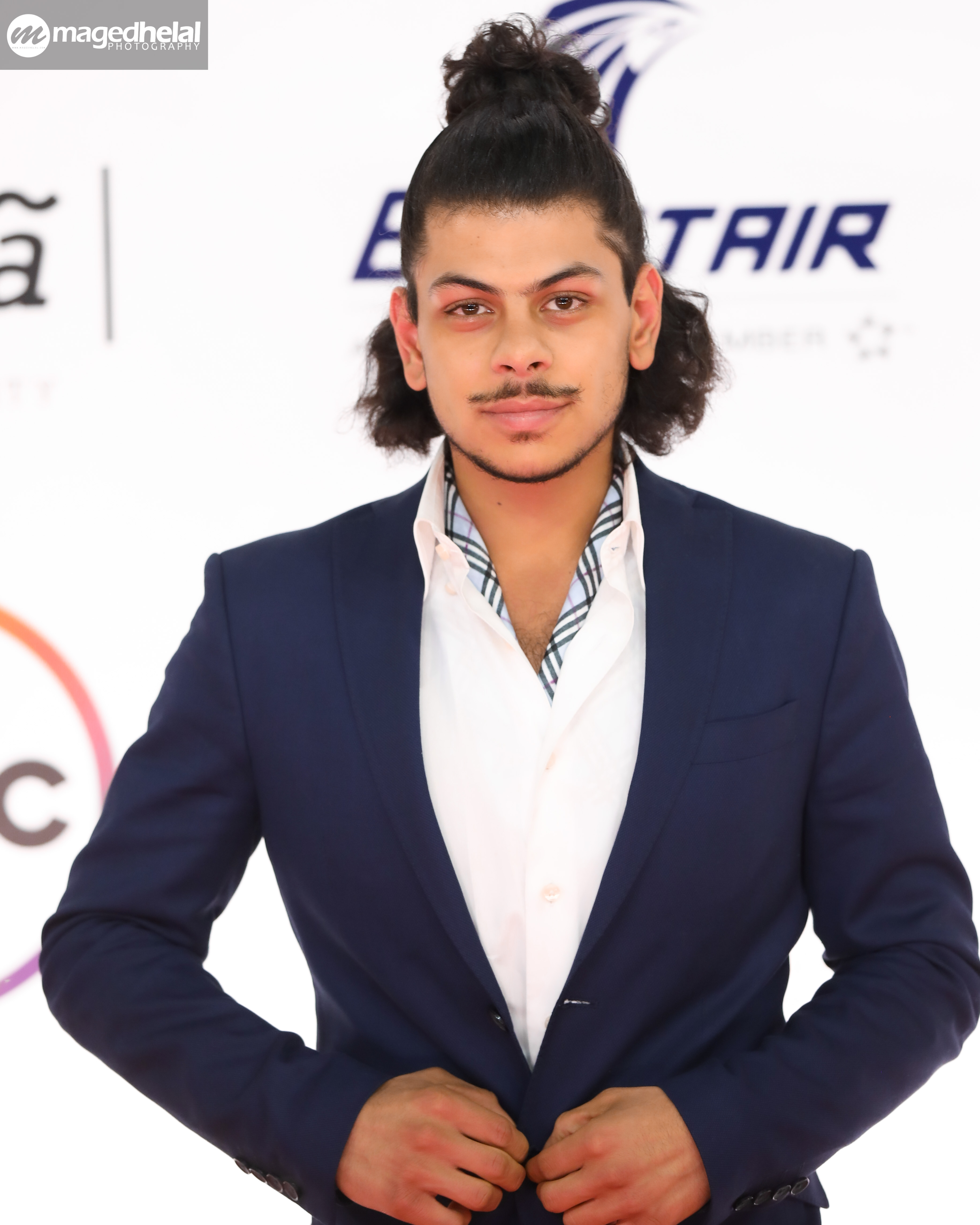