Murali Chand was born in Thiruvananthapuram(Trivandrum), Kerala, India, to mom Sailaja Sarat and J.Saratchandran Nair and has a younger brother Bharat Chand. He started his acting fascination from high school enrolling himself on drama classes and skits during his school cultural activities. His passion for acting grew in college while attaining the Bachelors in Media and Communication. Since his love for film and television grew on a wider spectrum he later decided to get trained as a film maker too from Abu Dhabi, UAE. He later had his acting training from Los Angeles, California. he is known for his works as a Production Manager on Gasping For Life by director Saad Aldin Alkharouf that had screened at the Cannes Film Festival and a docudrama that revolves around Osteogenesis Imperfecta affected patients and their struggle to be seen in the society called WALKING MIND which was screened at the ALL LIGHTS INDIA INTERNATIONAL FILM FESTIVAL, India. He had achieved Sukumaran Award Best Actor in Kerala for 3 time State Award Winning film called ‘A Sunday’ on which he played the lead role. Currently residing in Dubai. 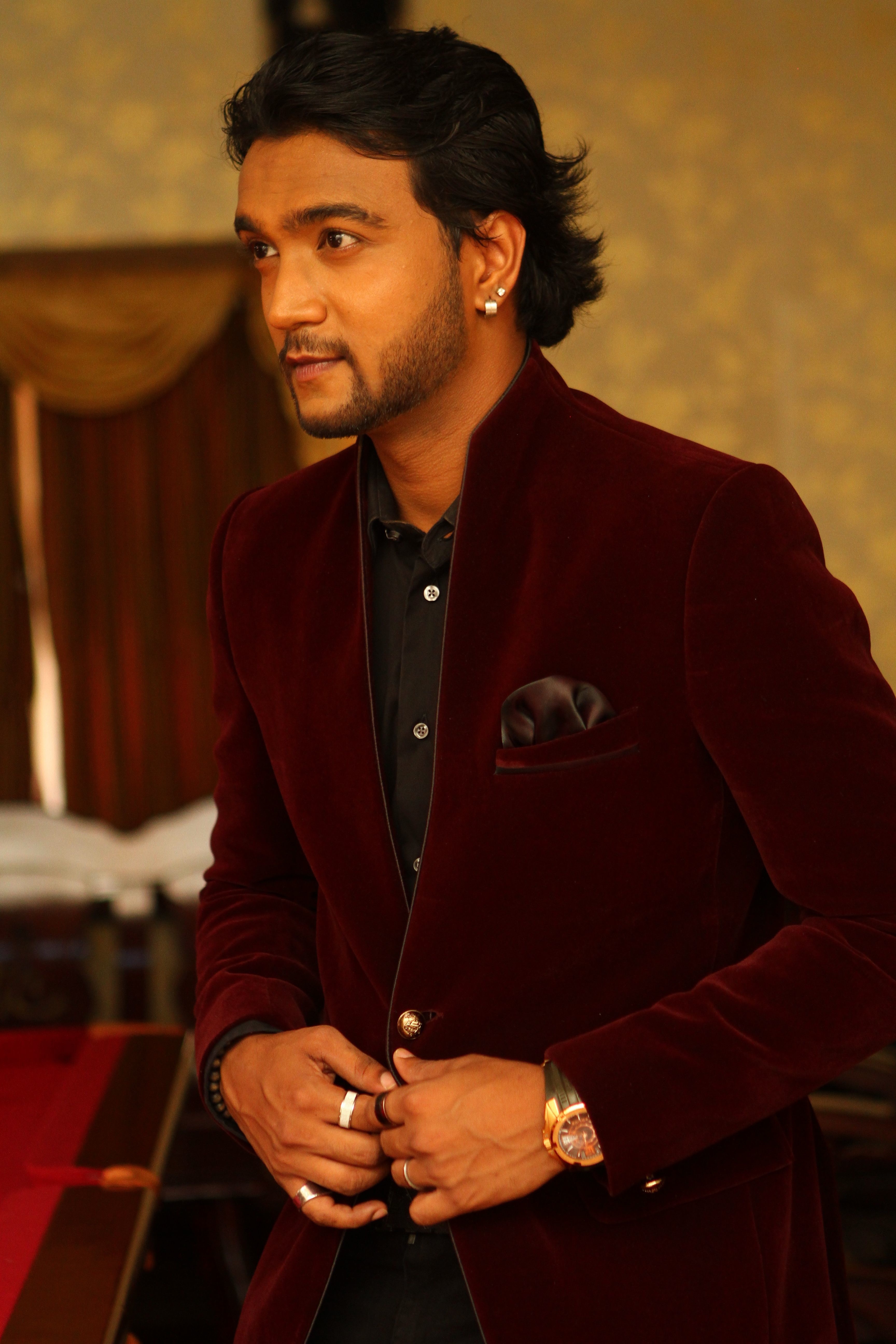 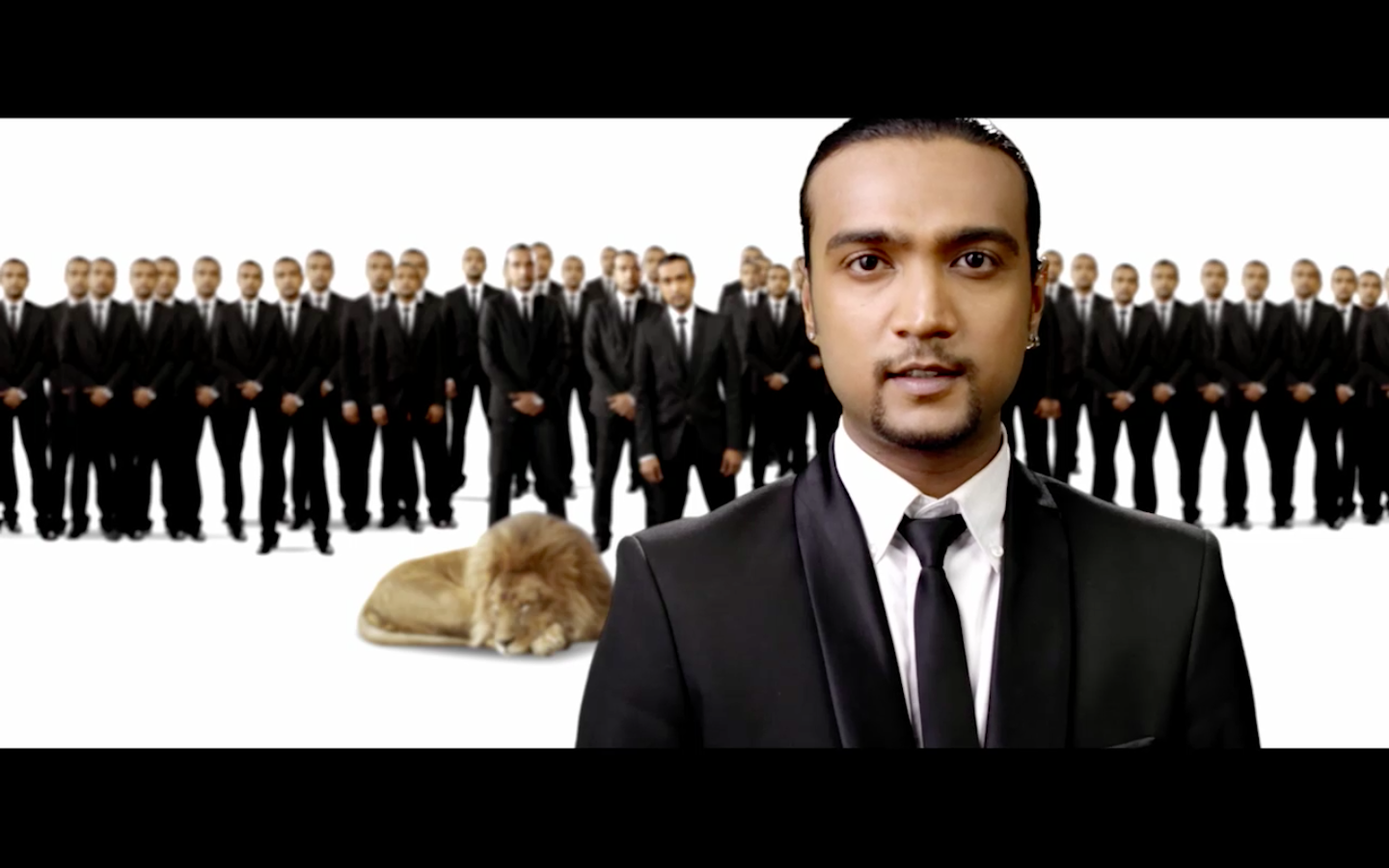 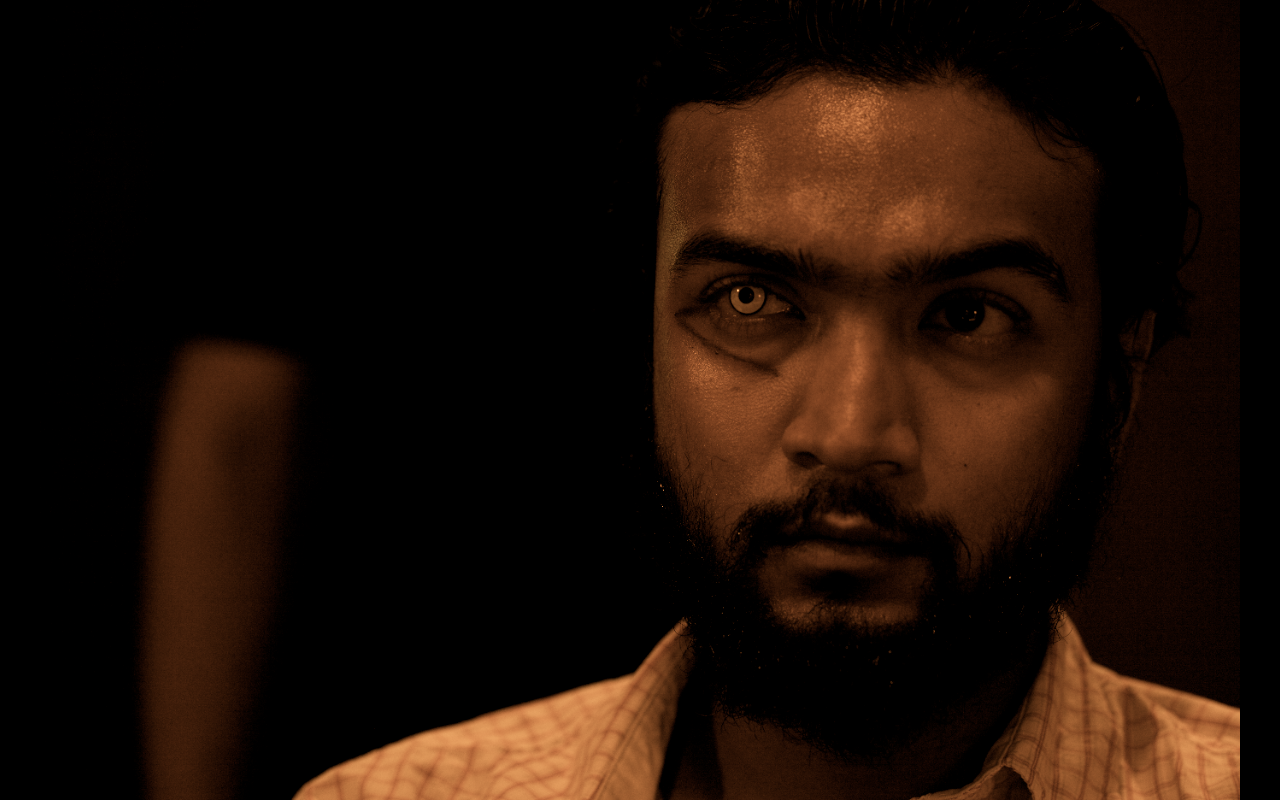 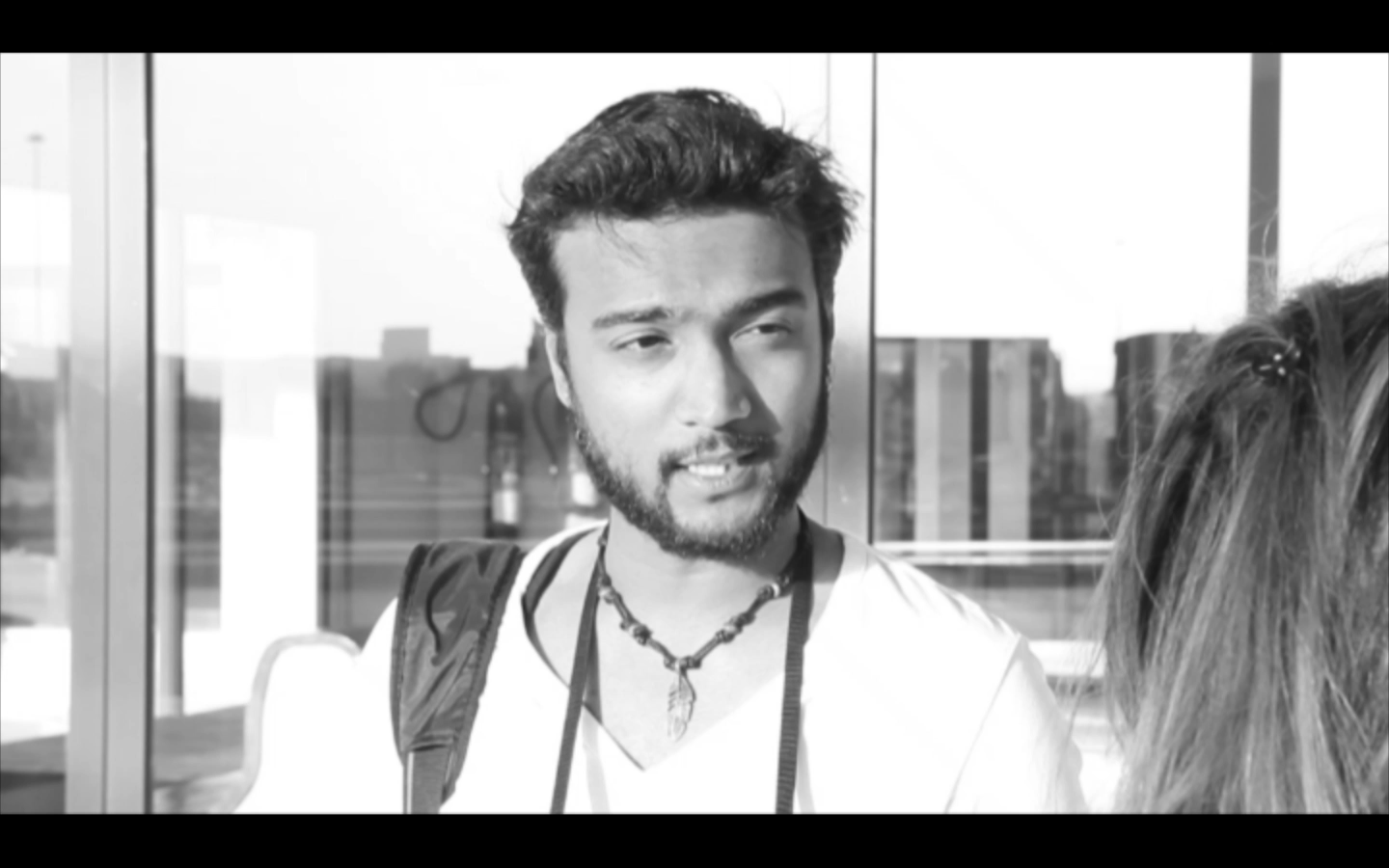 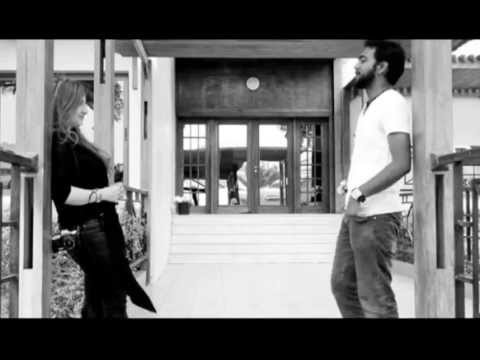 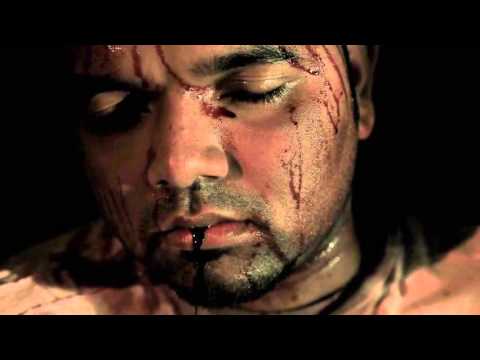