dubai Back to Talents Export CV

Nabeel has been modeling and commercial acting for since 2014. He has featured in several commercials such as Dodge Ram, Kenkoh Middle East as well as many bank and telecom advertisements. He speaks and acts in 4 languages Hindi, Urdu, English and Punjabi.

In addition to his commercials Nabeel has traveled the world and walked the run ways in India Fashion Week, Pakistan Fashion Week and Arab Fashion Week. He has modeled for Indian contour fashion brand Riyaz Gangji. 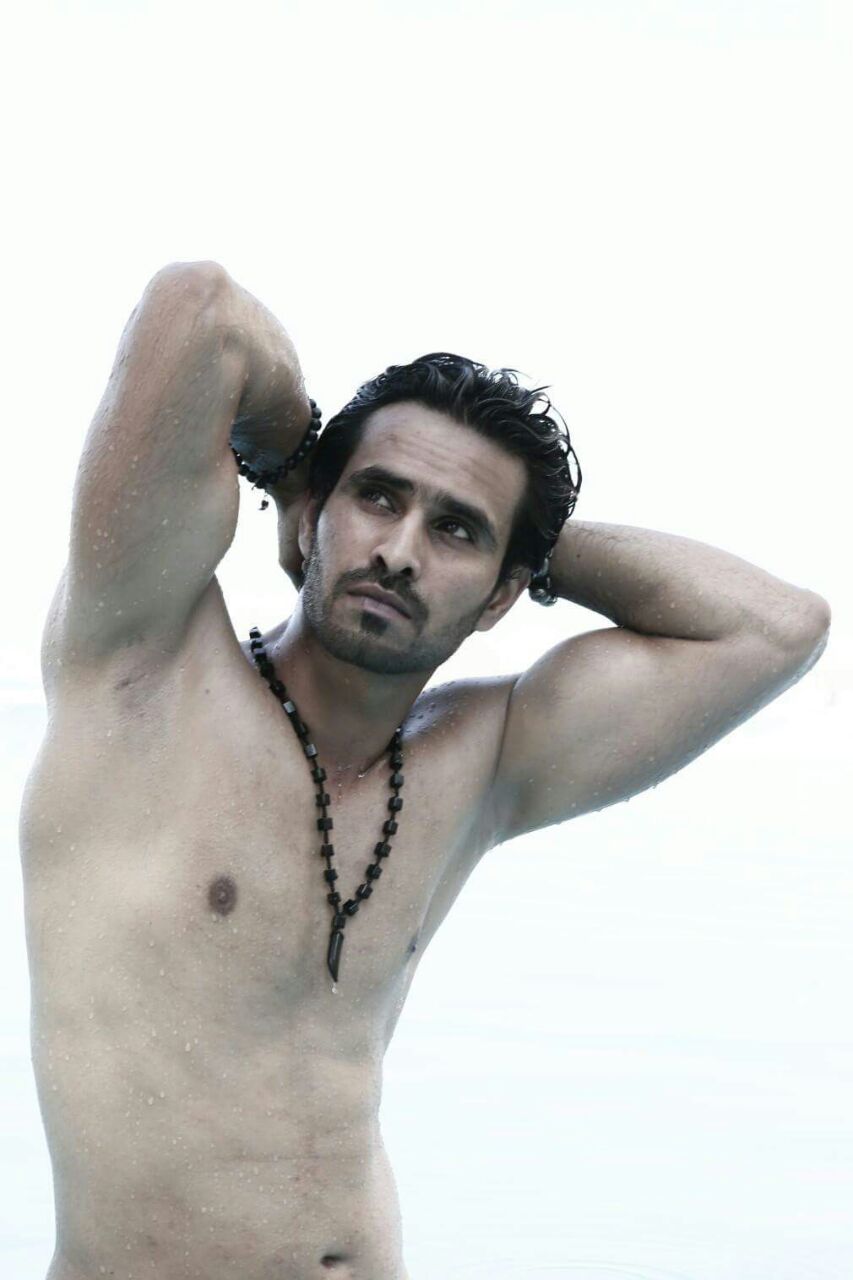 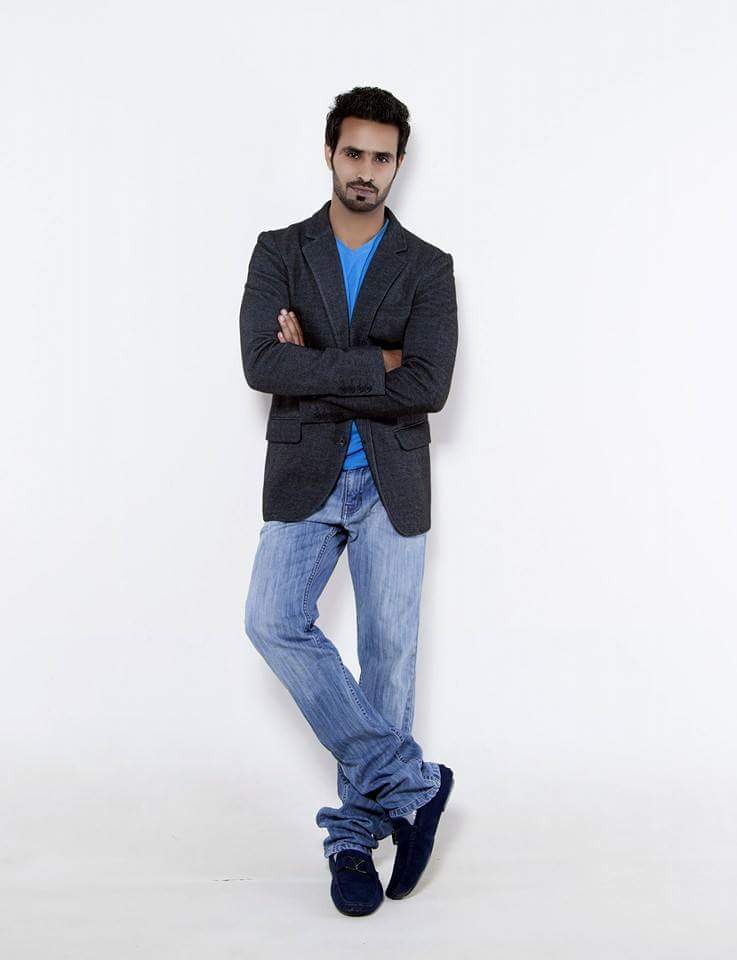 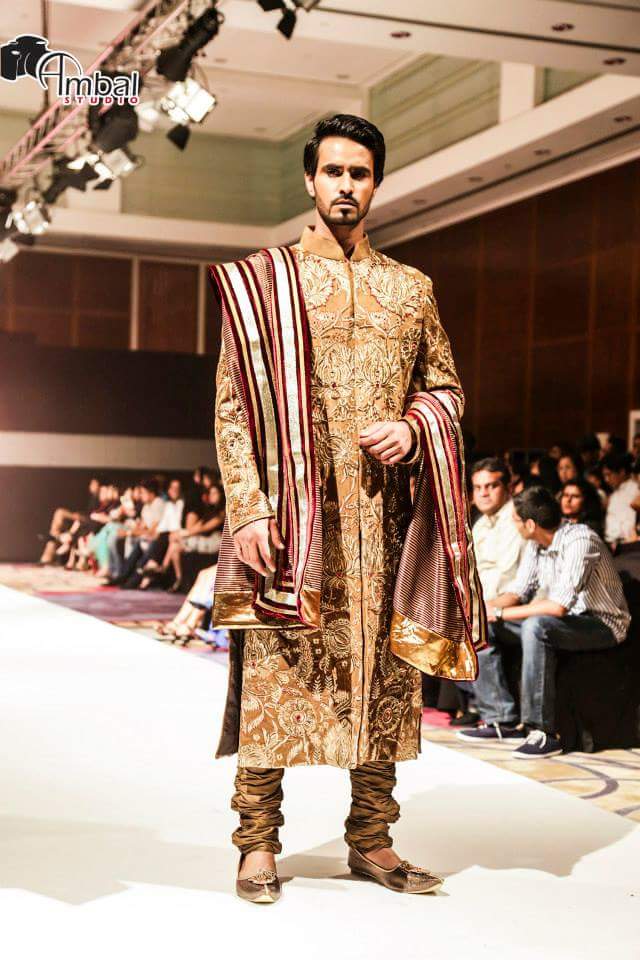 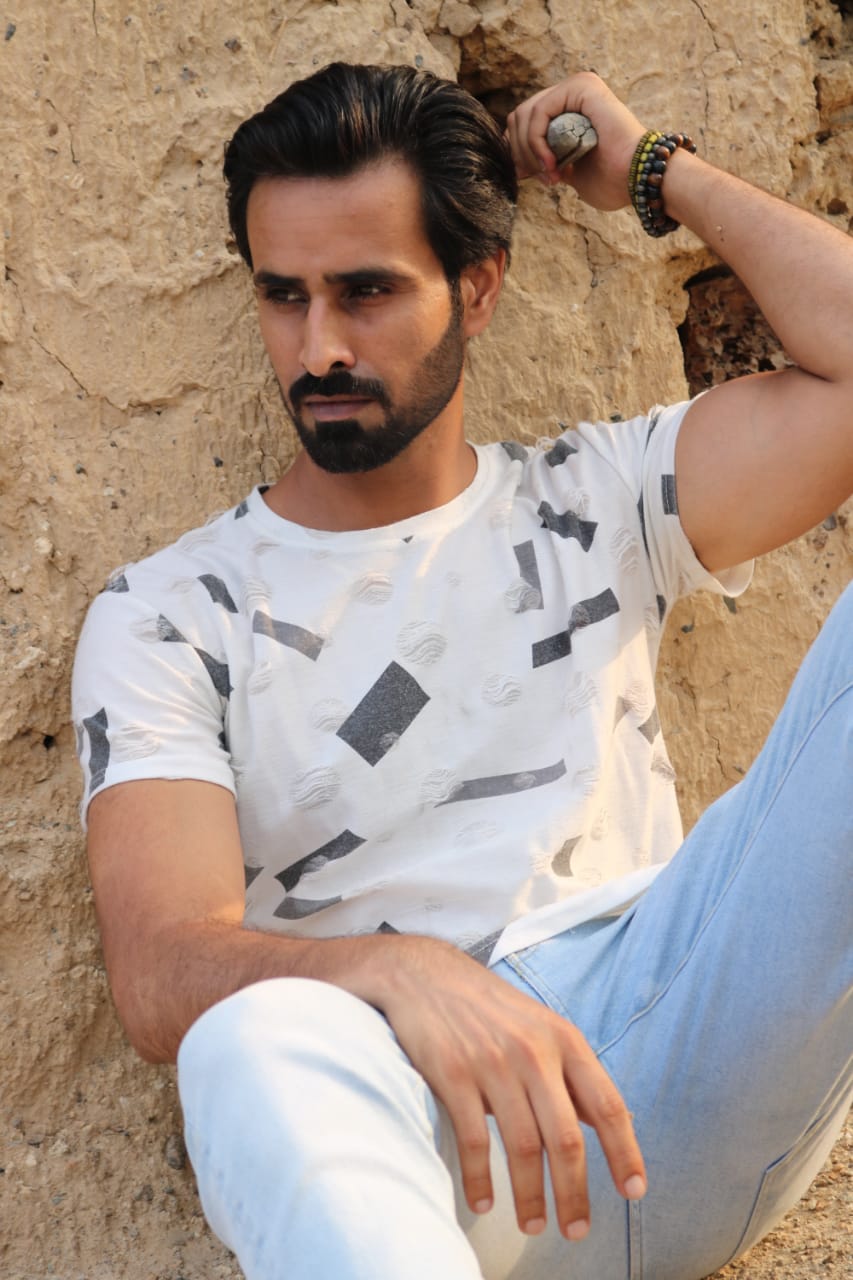