Throughout my journey studying Theatre at New York University, I took part in intensive training that included voice workshops for speech, breath work, vocal rehearsals for music and movement training among several others. All of which have catered towards my skills in acting. My experience ranges from Film to Theatre performances. In 2019, I had the chance to present a number of complex personalities on stage through 7 roles in Bertolt Brecht’s “The Caucasian Circle” which was directed by Orlando Pabotoy, an award winning Actor and Head of The Physical Acting Intensive Lab in Broadway. After graduating, during the lockdown due to COVID-19, I chose to enhance my skills by directing, producing, acting and editing a short film called “She’s Ugly When She’s Sad” which portrays the vulnerability of emotions such as sadness or anger, in relation to a woman. Outside acting, I enjoy writing and performing Spoken Word Poetry to different audiences in the region! 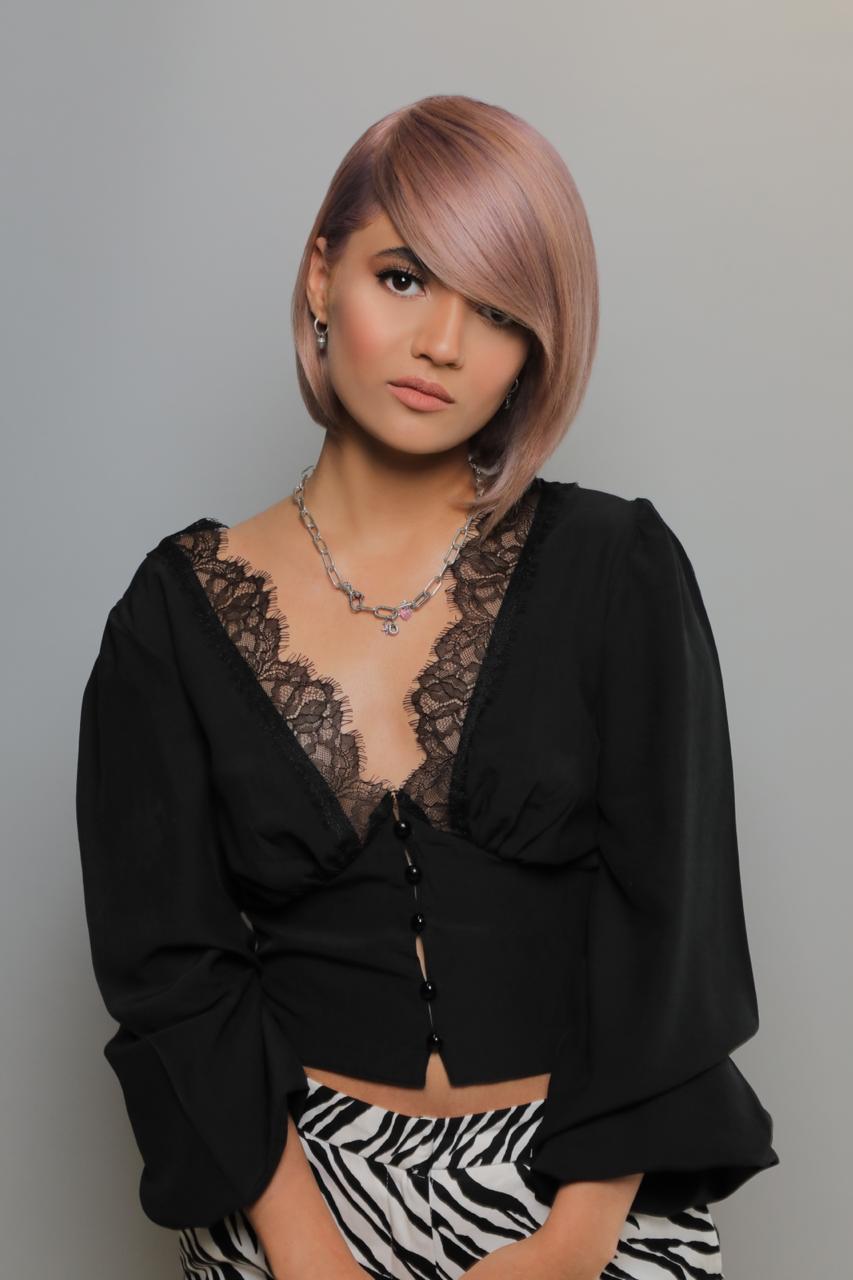 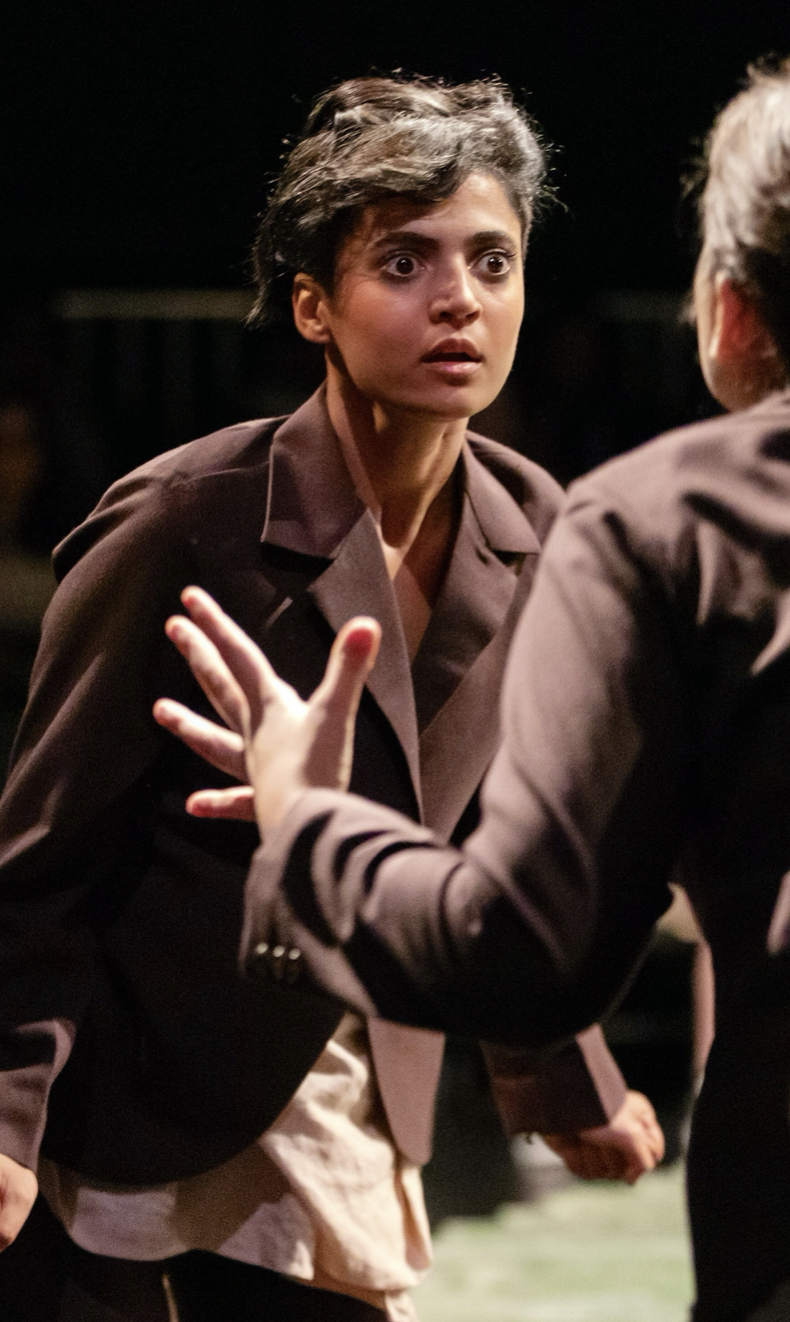 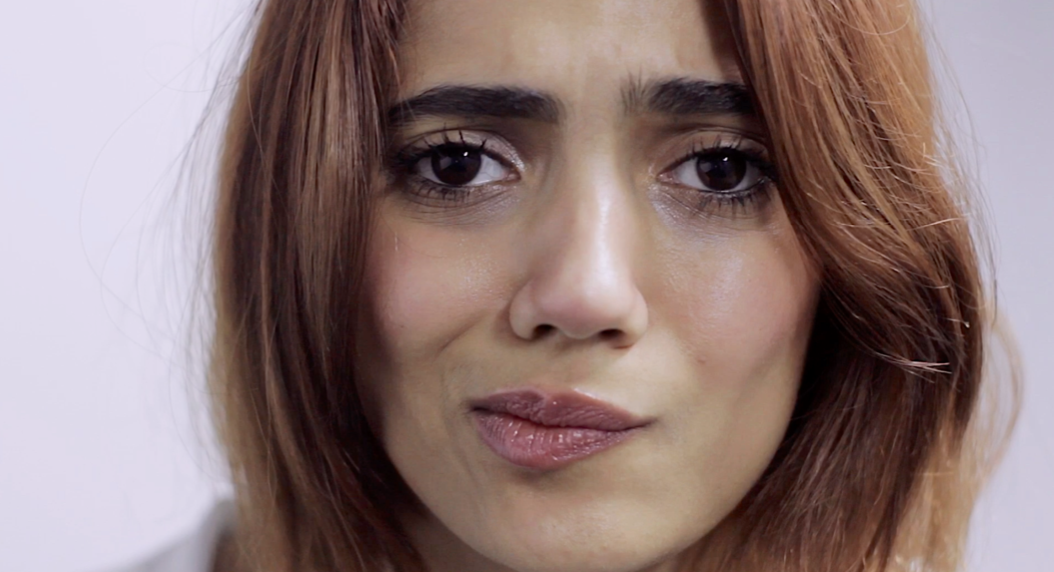 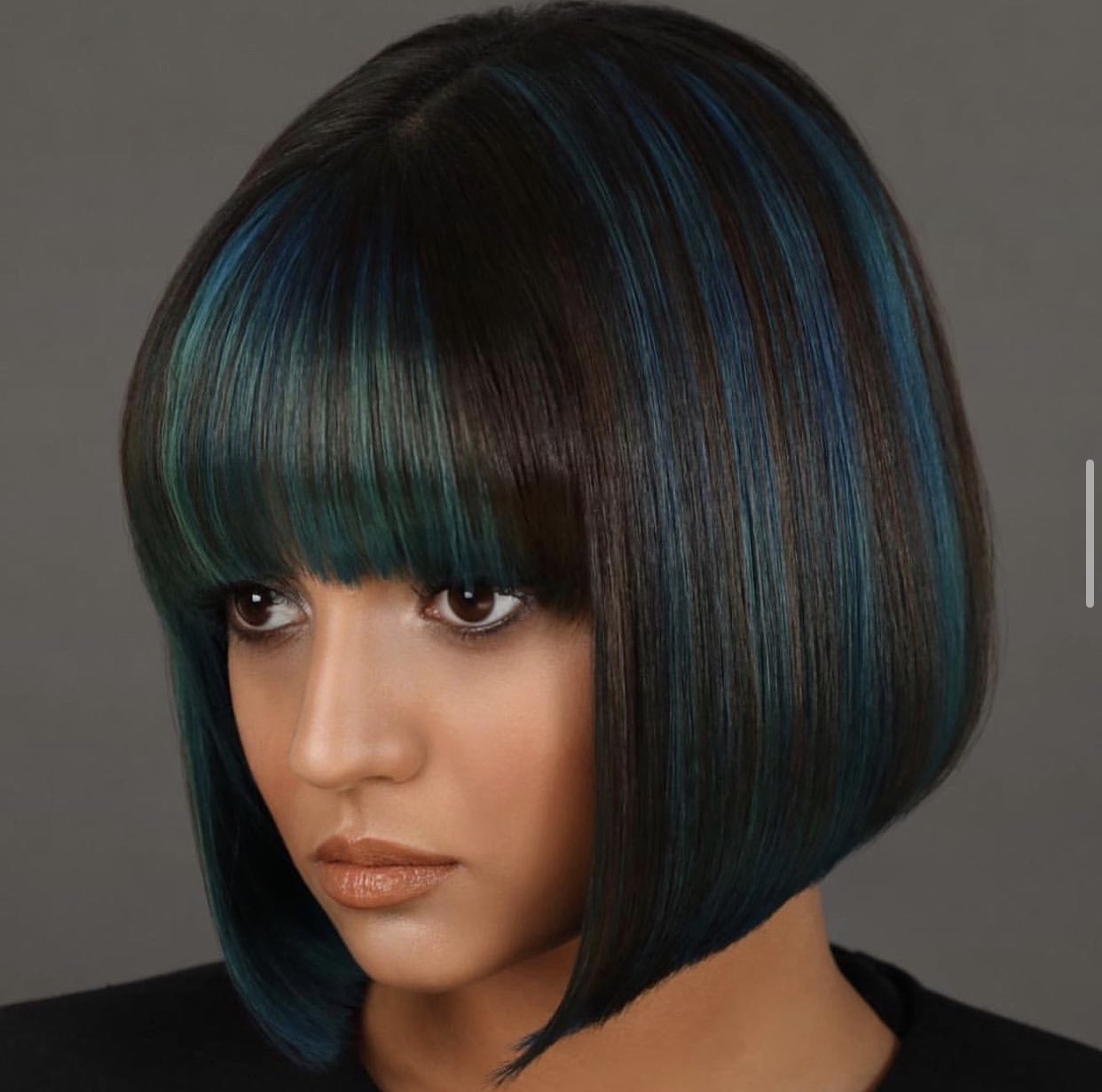 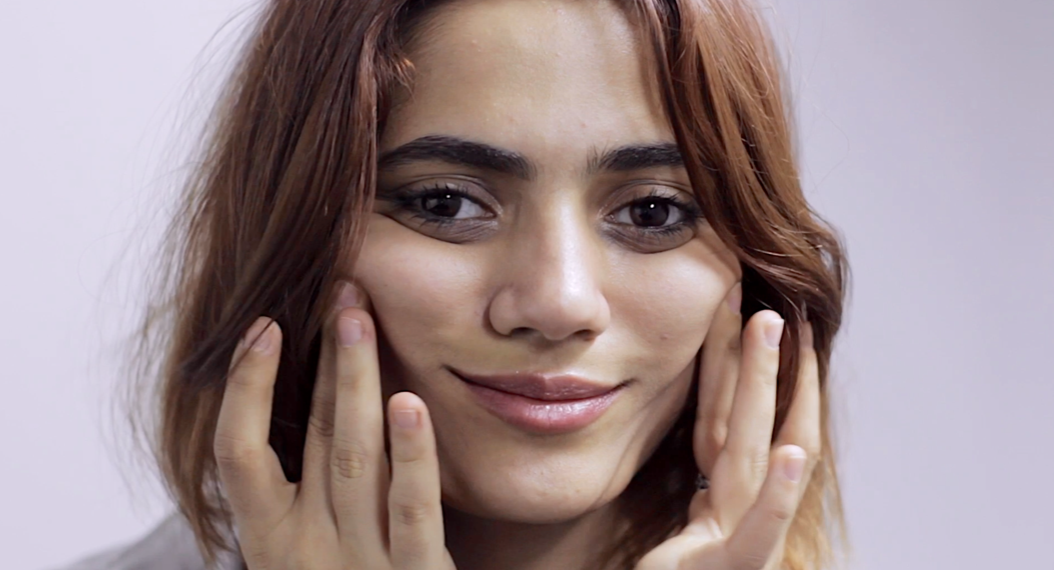 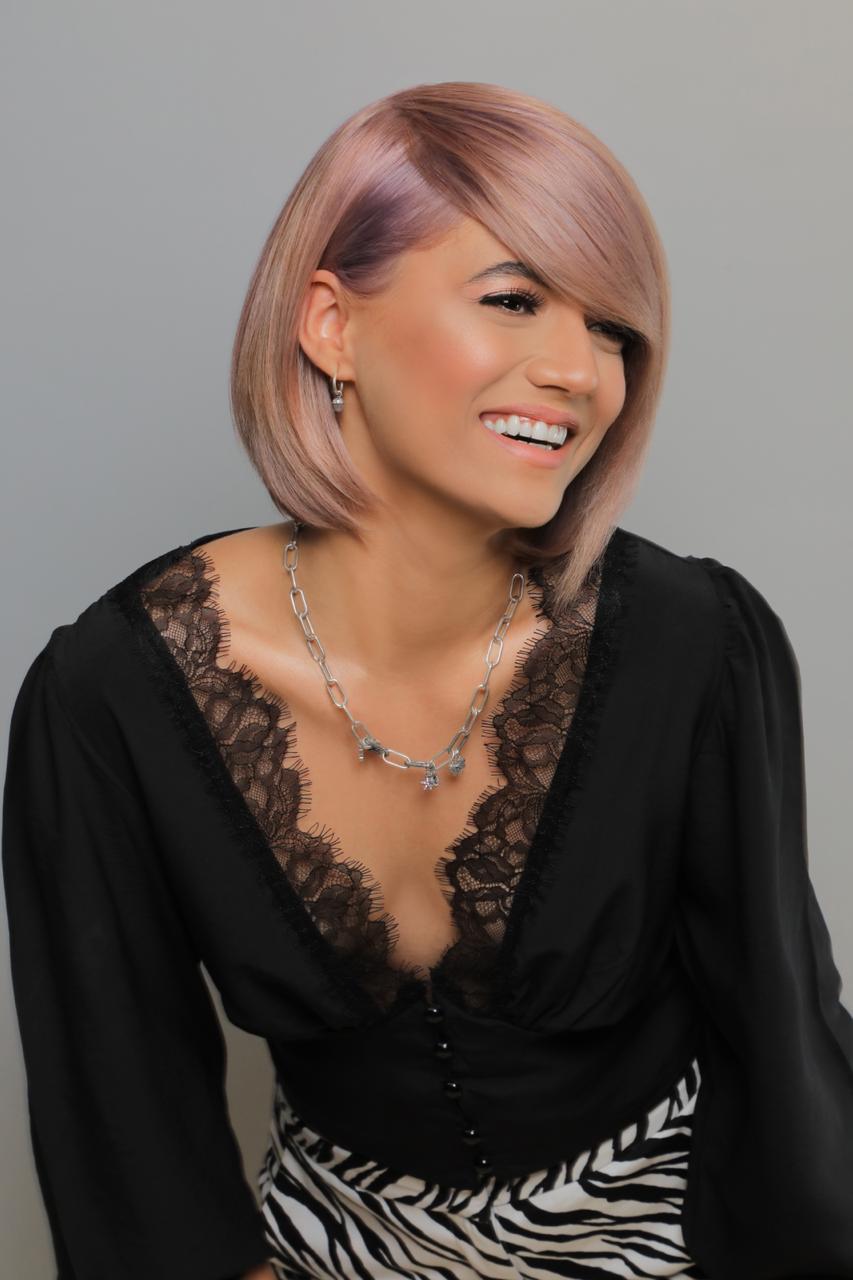 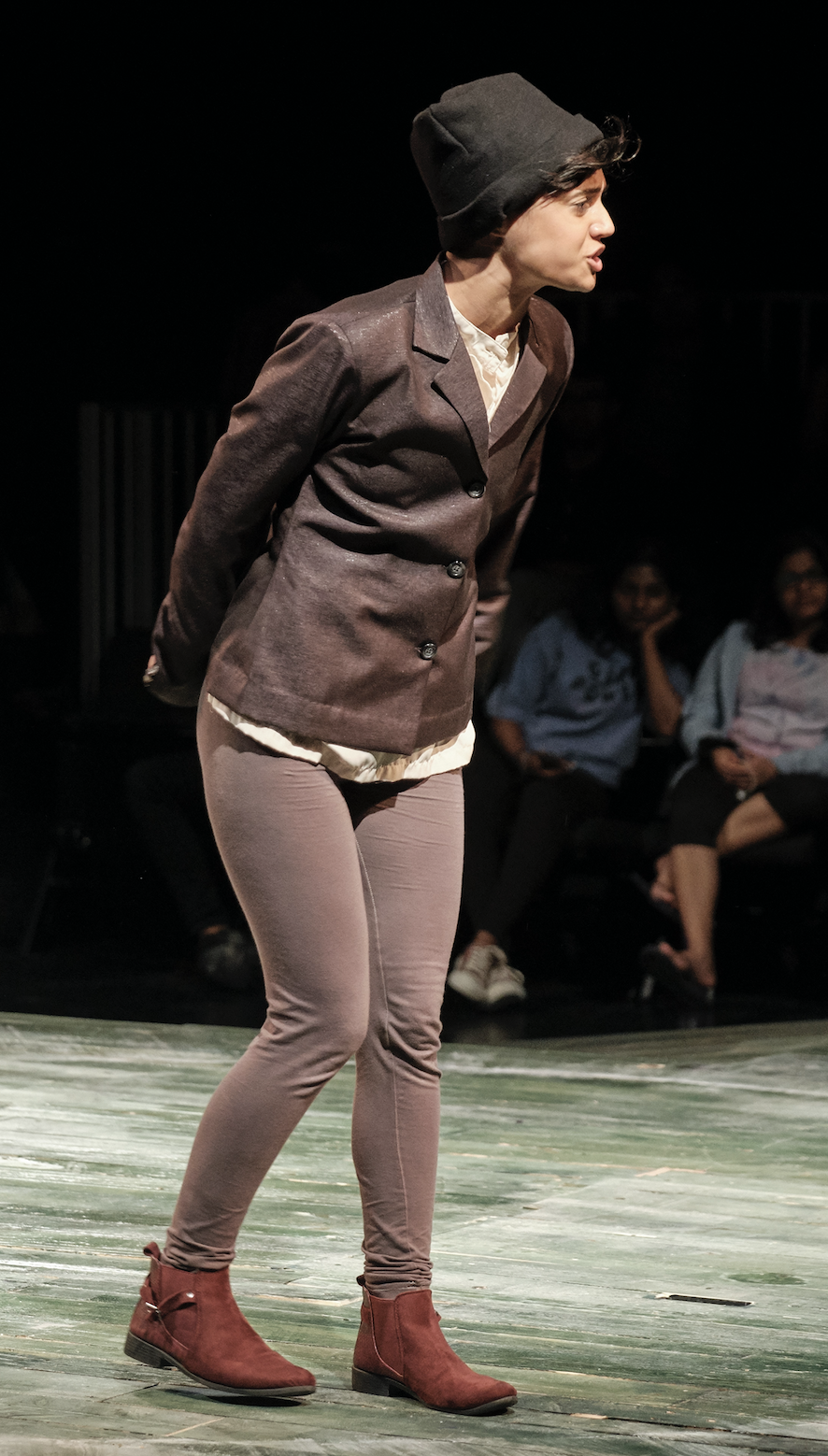