I’m a professional actor & model with an international career.

My latest project is a film in Dubai that will premiere next year at the Cannes Film Festival. In addition, I represented Spain at the International Theater Festival in Italy and I have been working on Spanish Television for many years.

On the other hand, I have been a model for many years. Some of my last works were:
– Madrid Open Tennis Championships
– Mercedes-Benz Fashion Week Madrid
– Host of the ceremony for the World Day Against the Cancer in Spain
– Promoter of the International Trade of Tourism in Spain

I speak English, Spanish and Catalan, so I can be a good candidate to promote any project in Spain and South America. 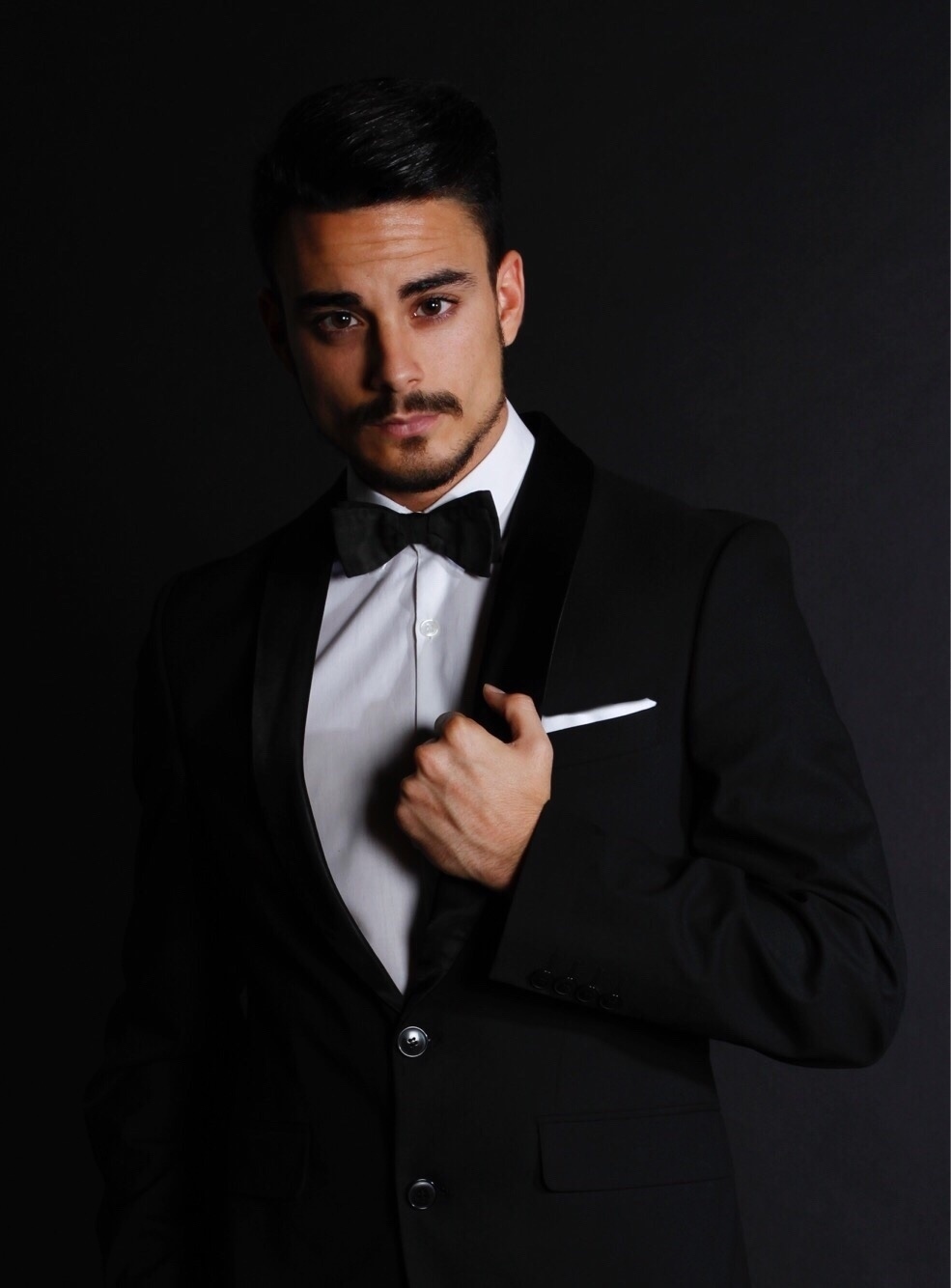 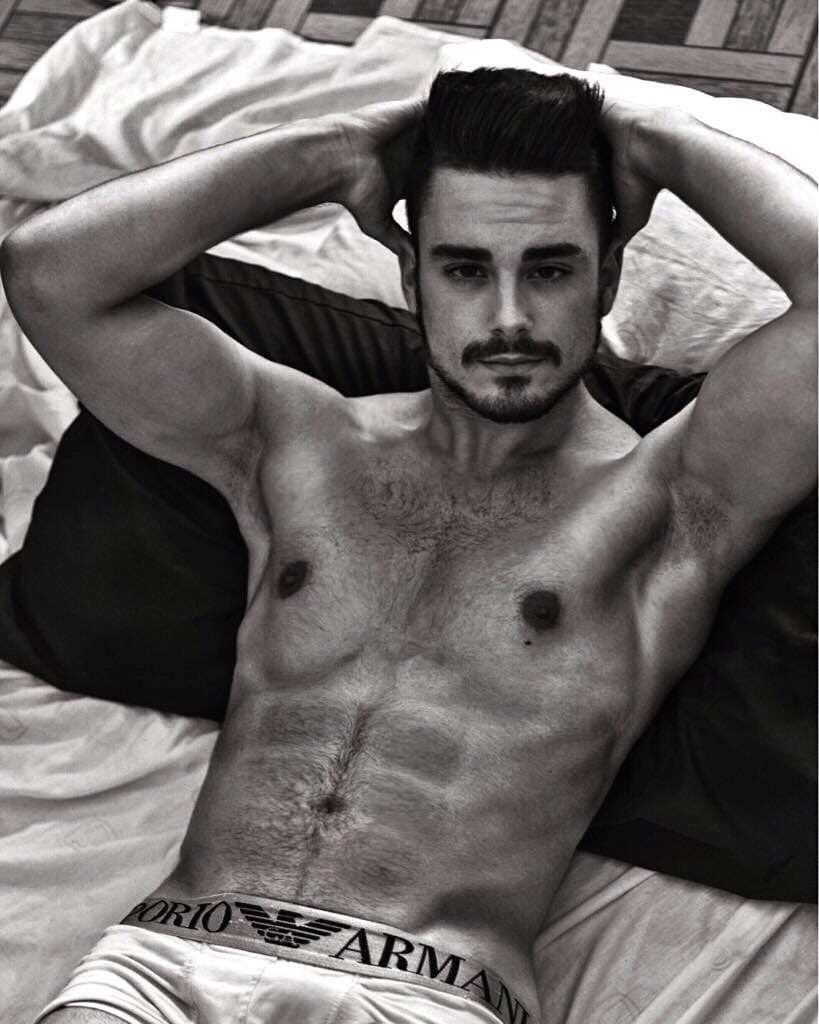 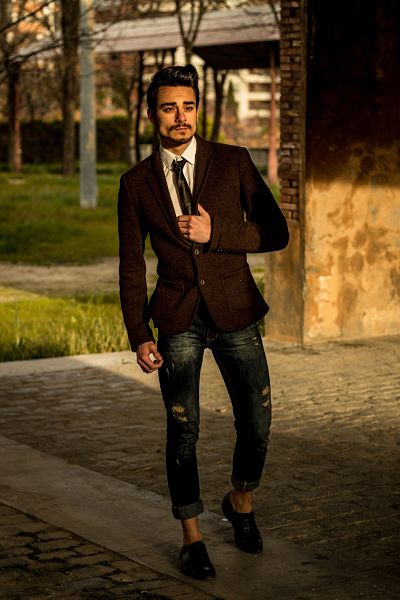 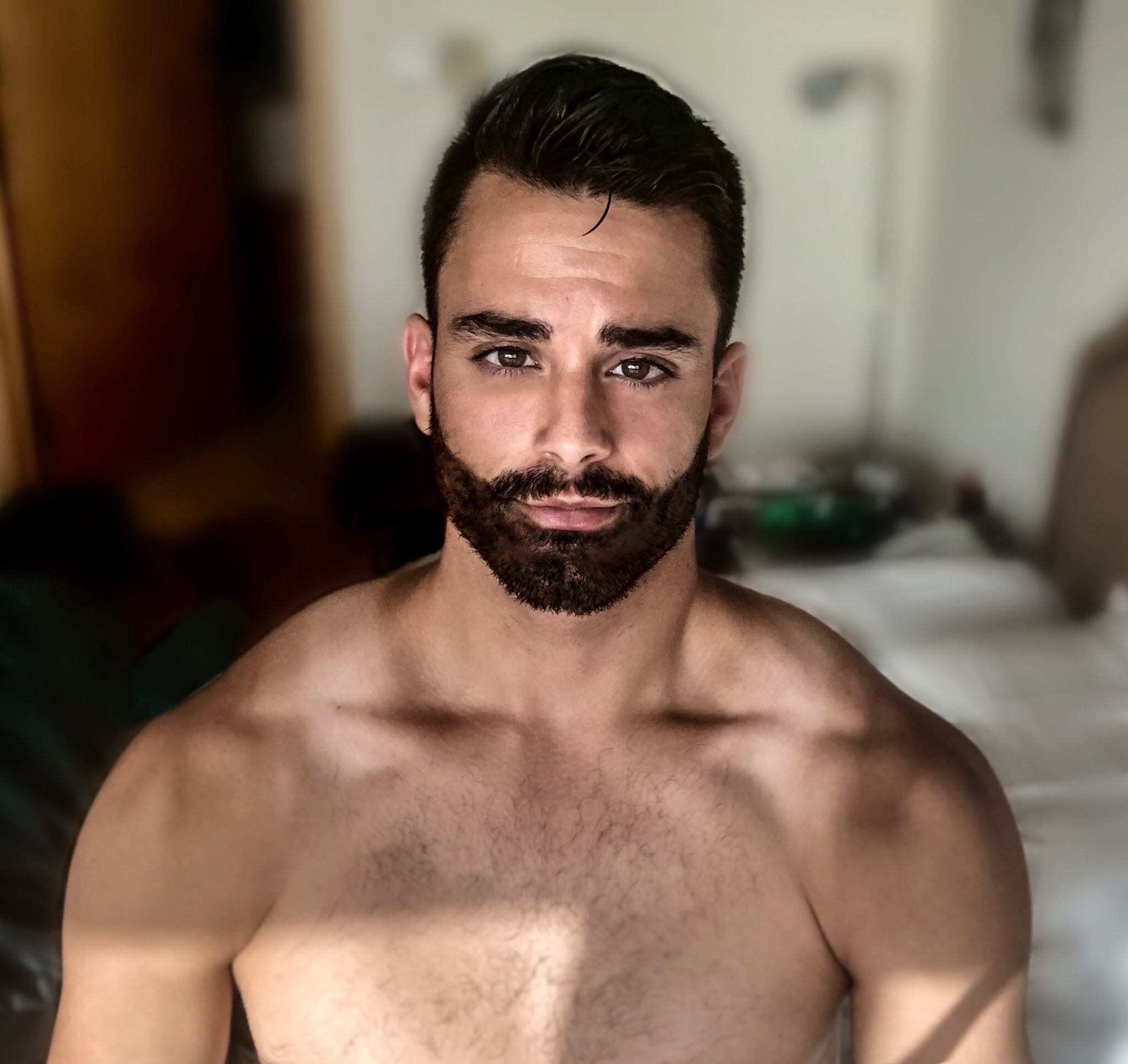 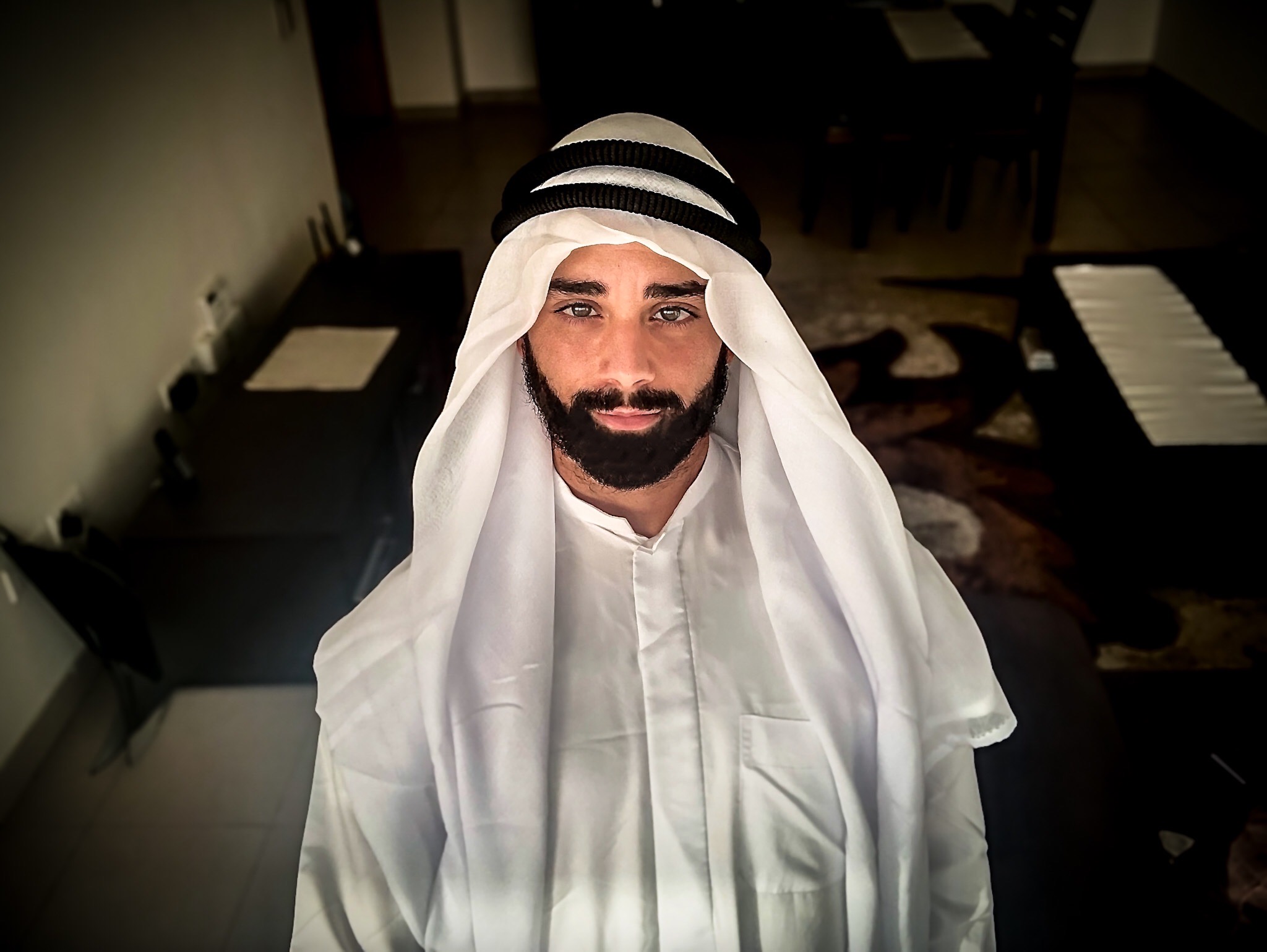 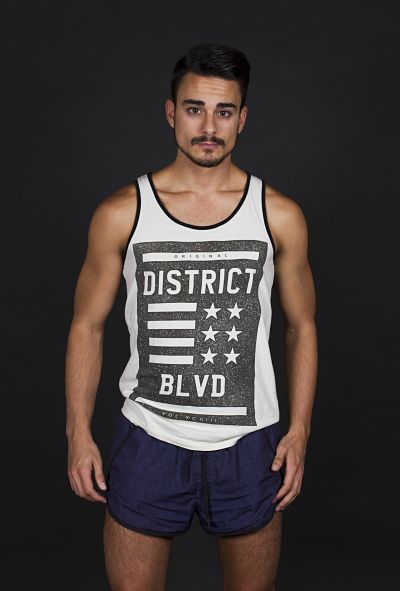 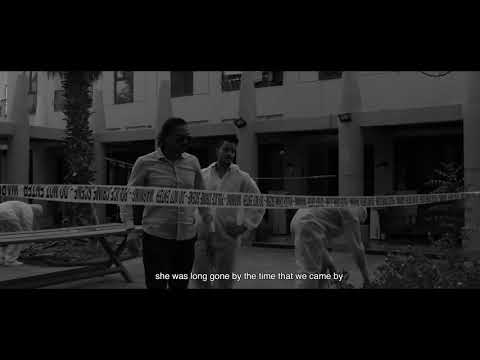 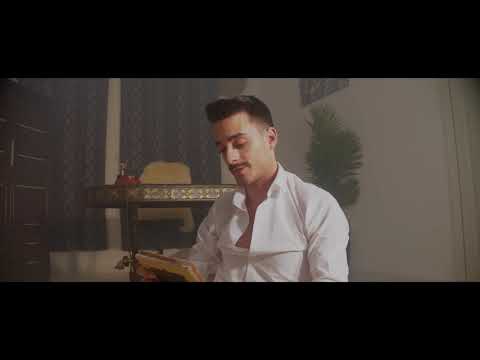 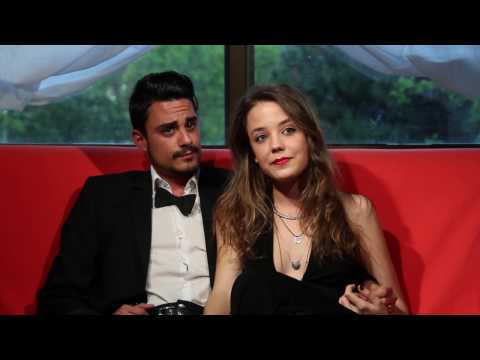