I’m a 21 year old bodybuilder and fitness instructor (Active IQ certified) as well as a fourth year e-Commerce & Marketing student at the American University in the Emirates.

I have had acting experience in both films and theaters. I’m a certified as an actor from RAK National Theatre and I’ve acted in the following works: 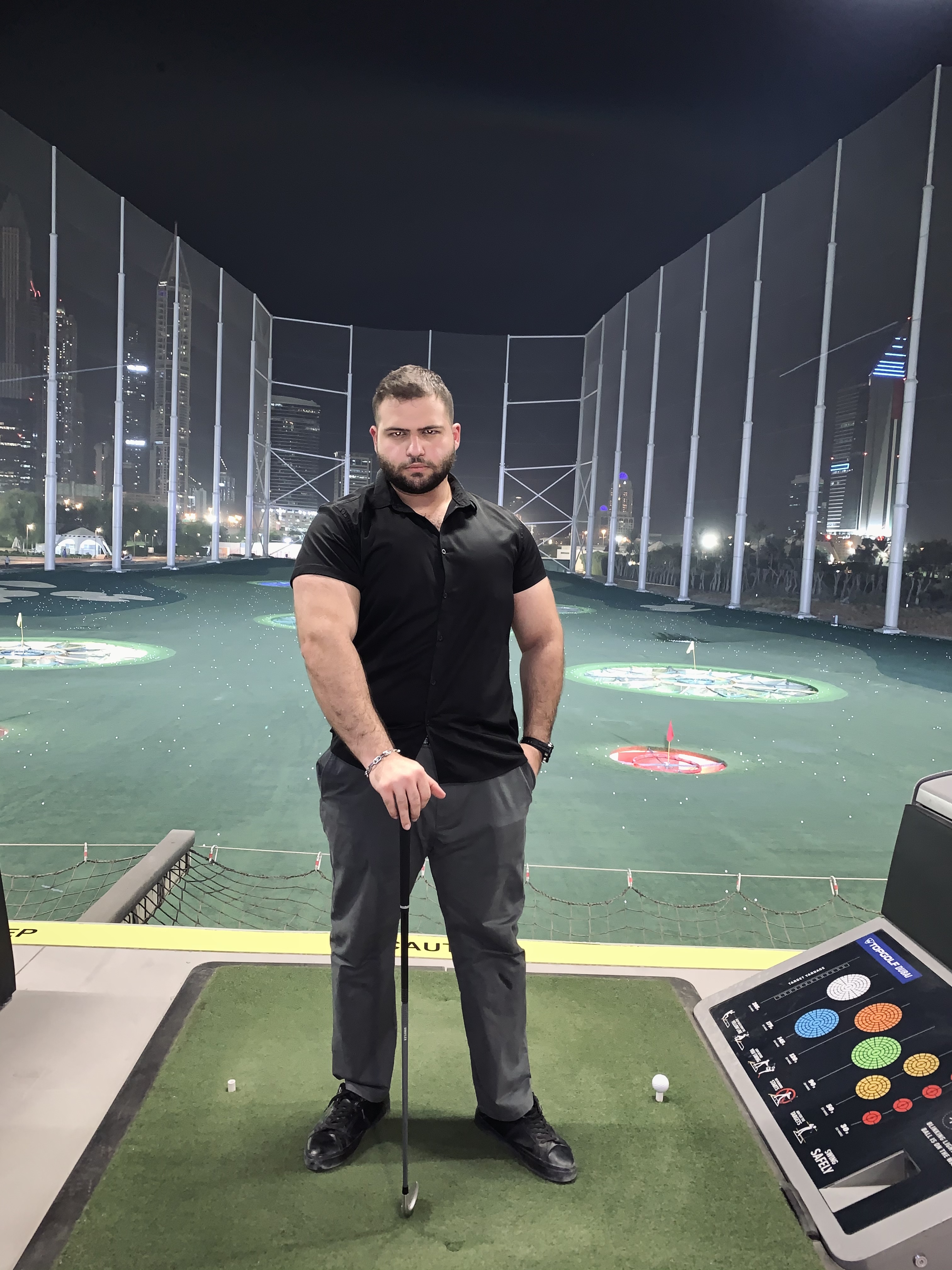 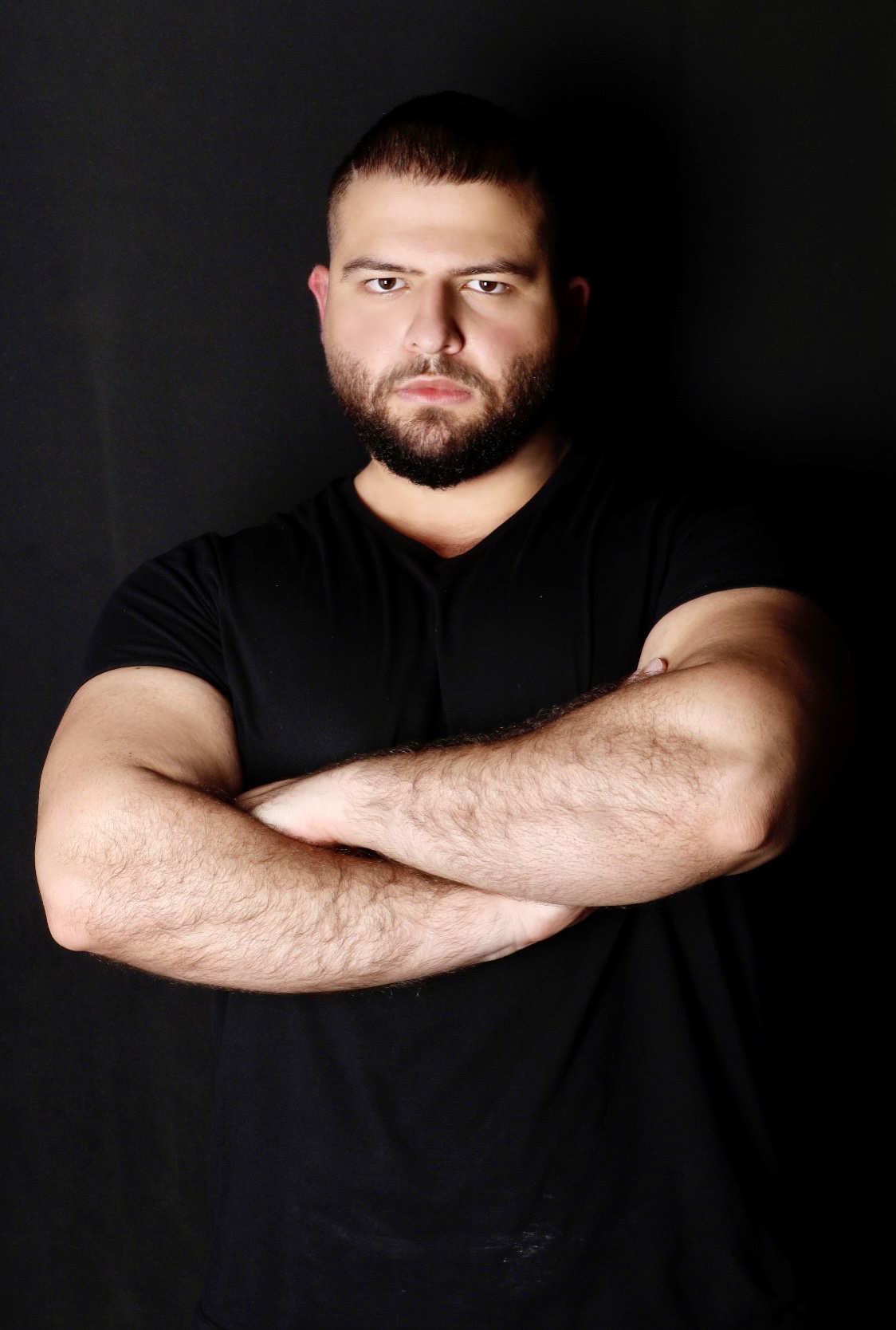 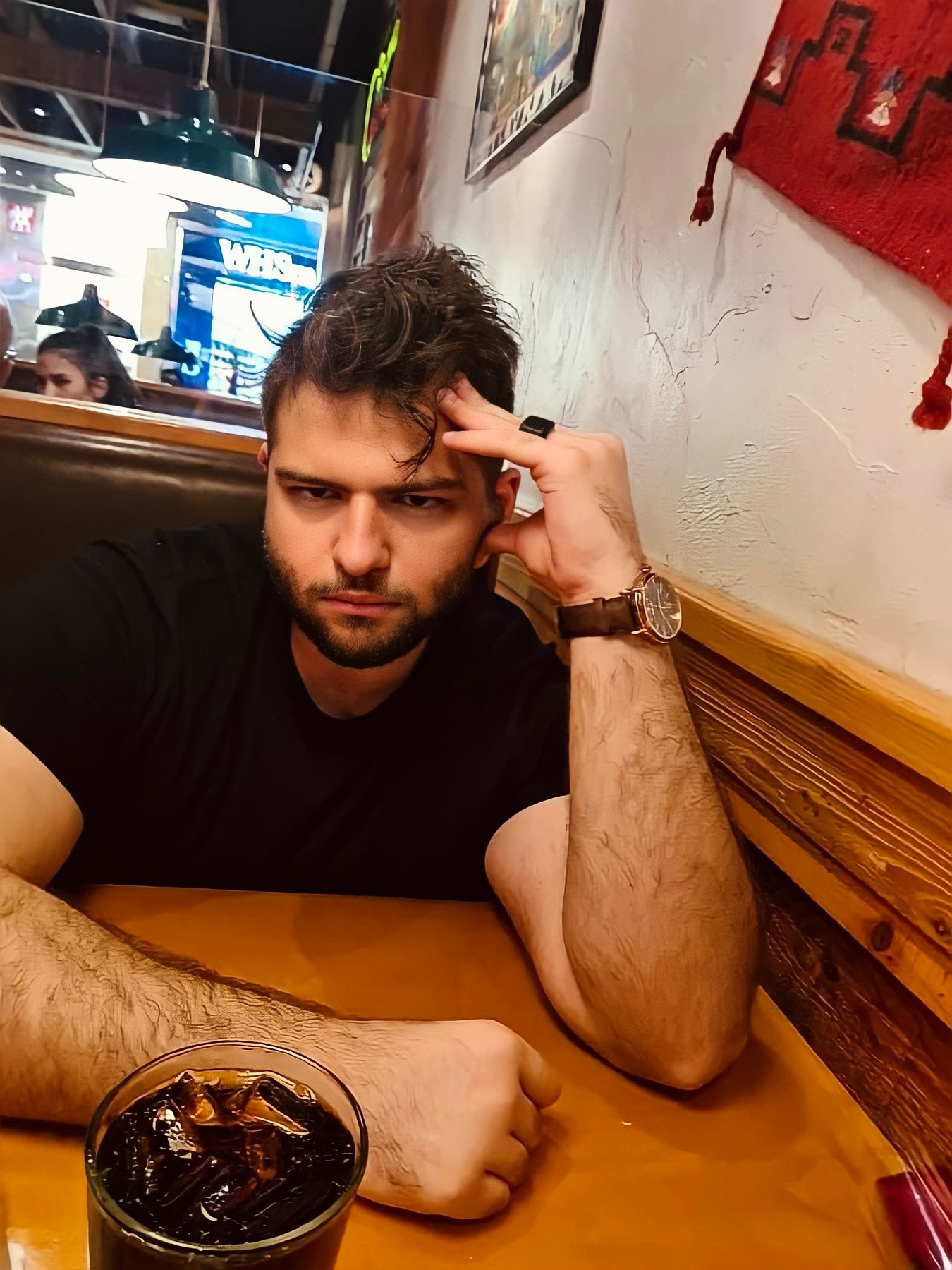