Samer Elneil  from Sudan, a singer, song writer and composer who loves to act as well. He has been in the entertainment industry for a while where he composed and sang his first song What can I do in 2003.

He has been featured in many Hollywood films like  Star Wars ,Star Trek and Beyond and War Machine which were filmed in UAE.

He has graced our televisions, on commercials as Persil Gel, TGI Fridays, Toyota and so many more as Abu Dhabi Tourism, Dubai Safari, and checking photoshoot.

He is passionate about acting and a very easy going person. 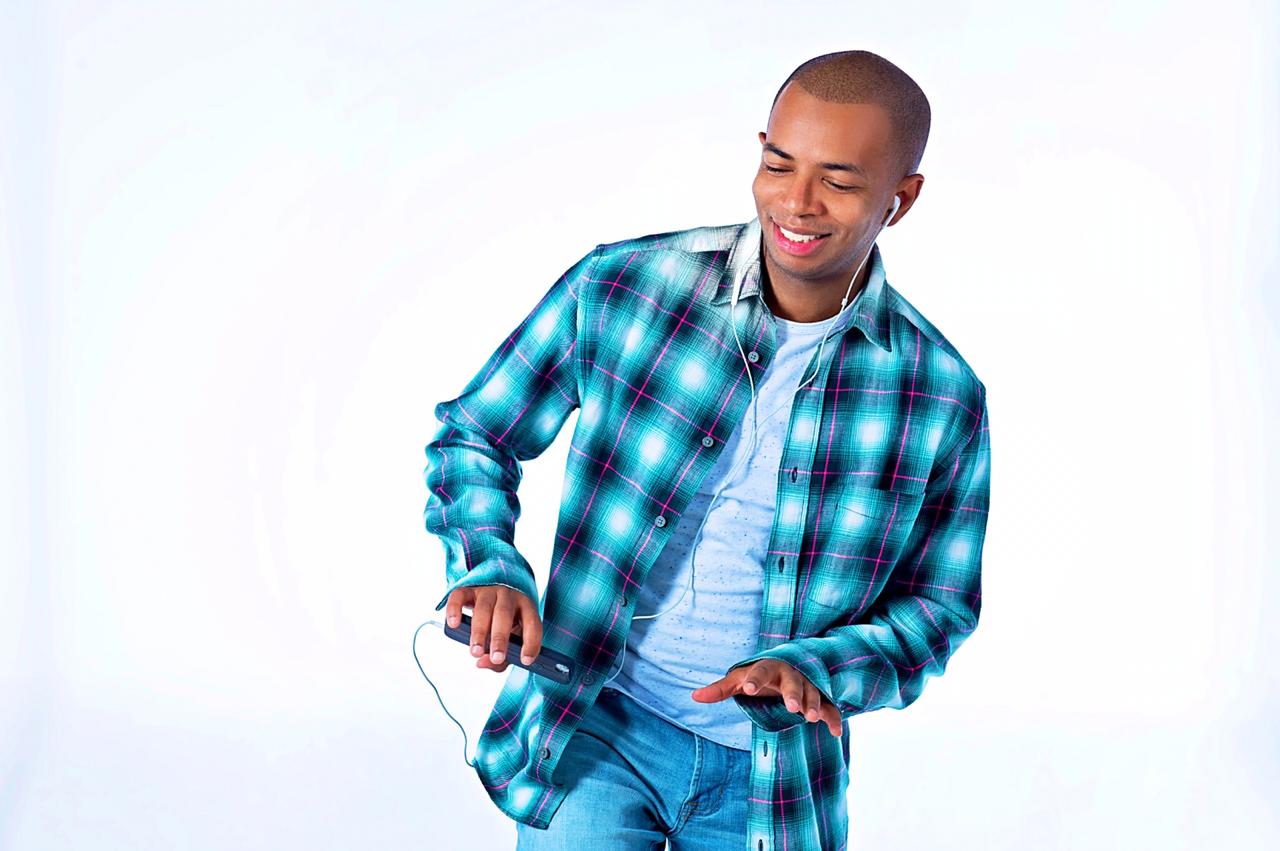 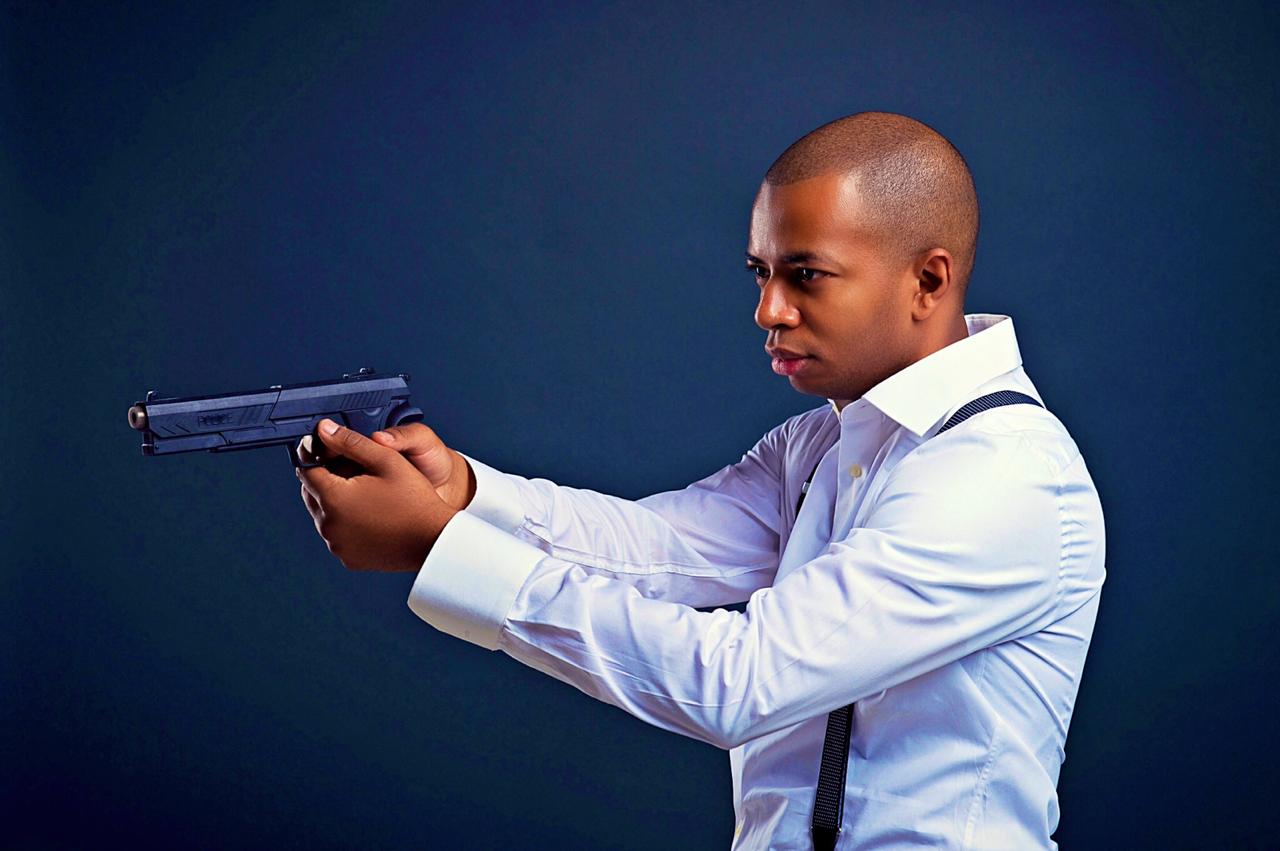 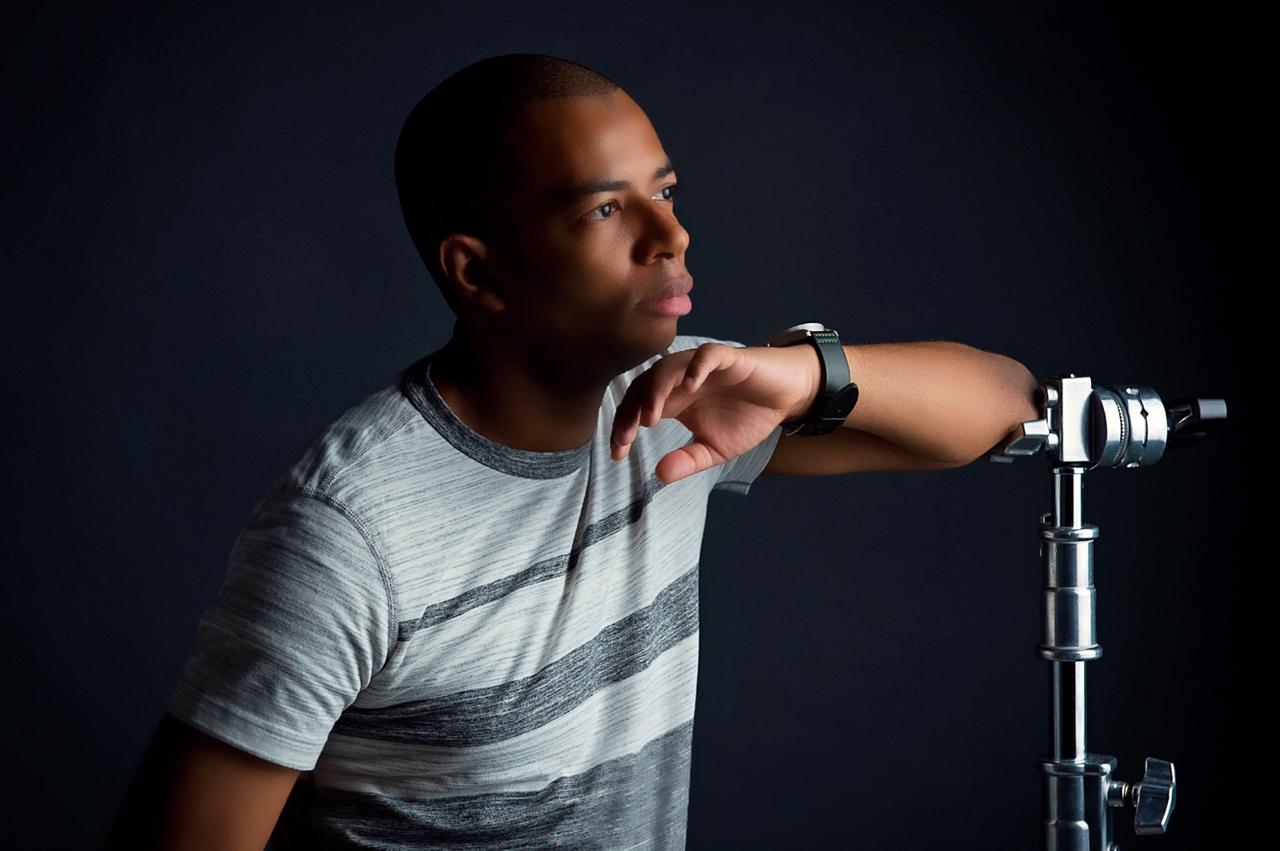 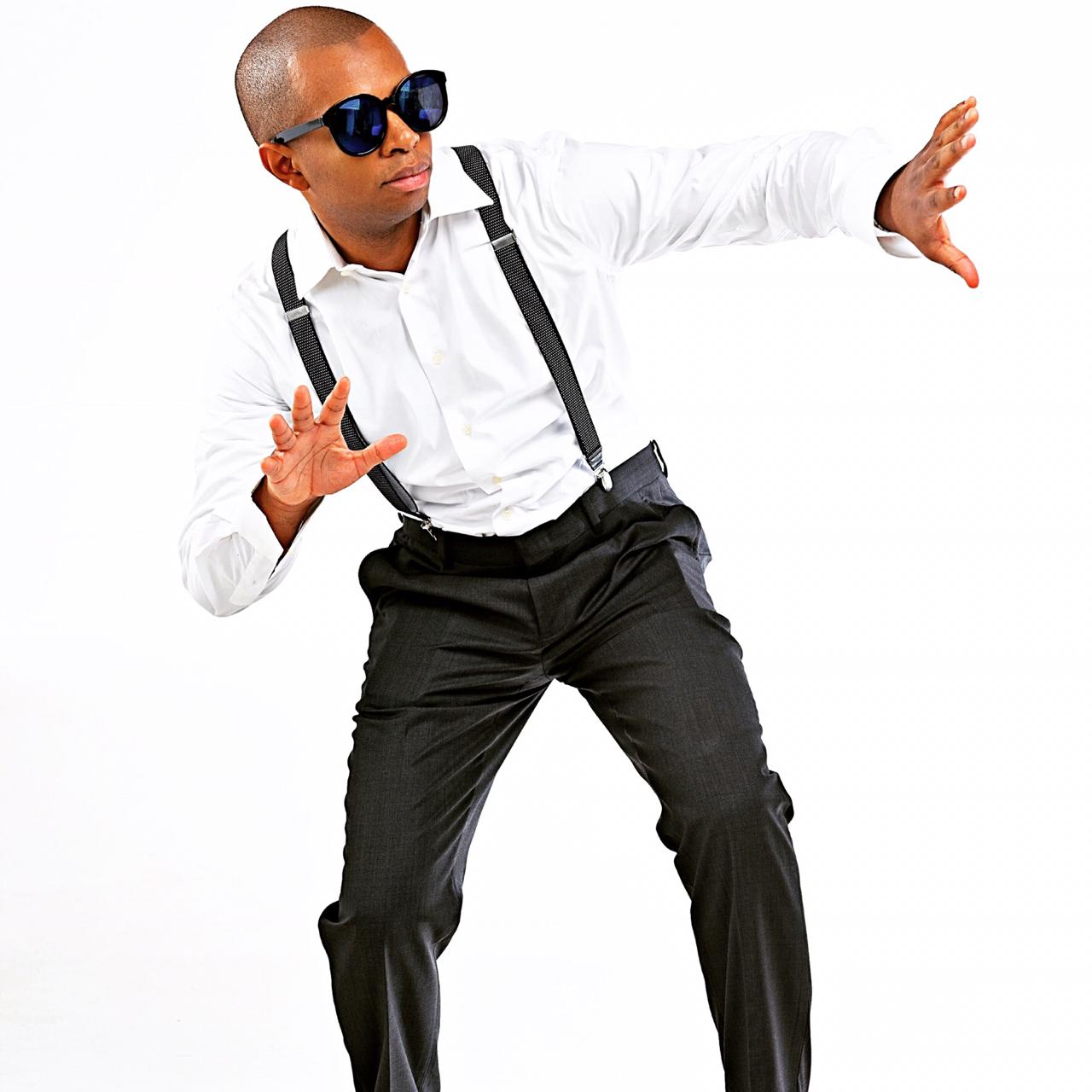 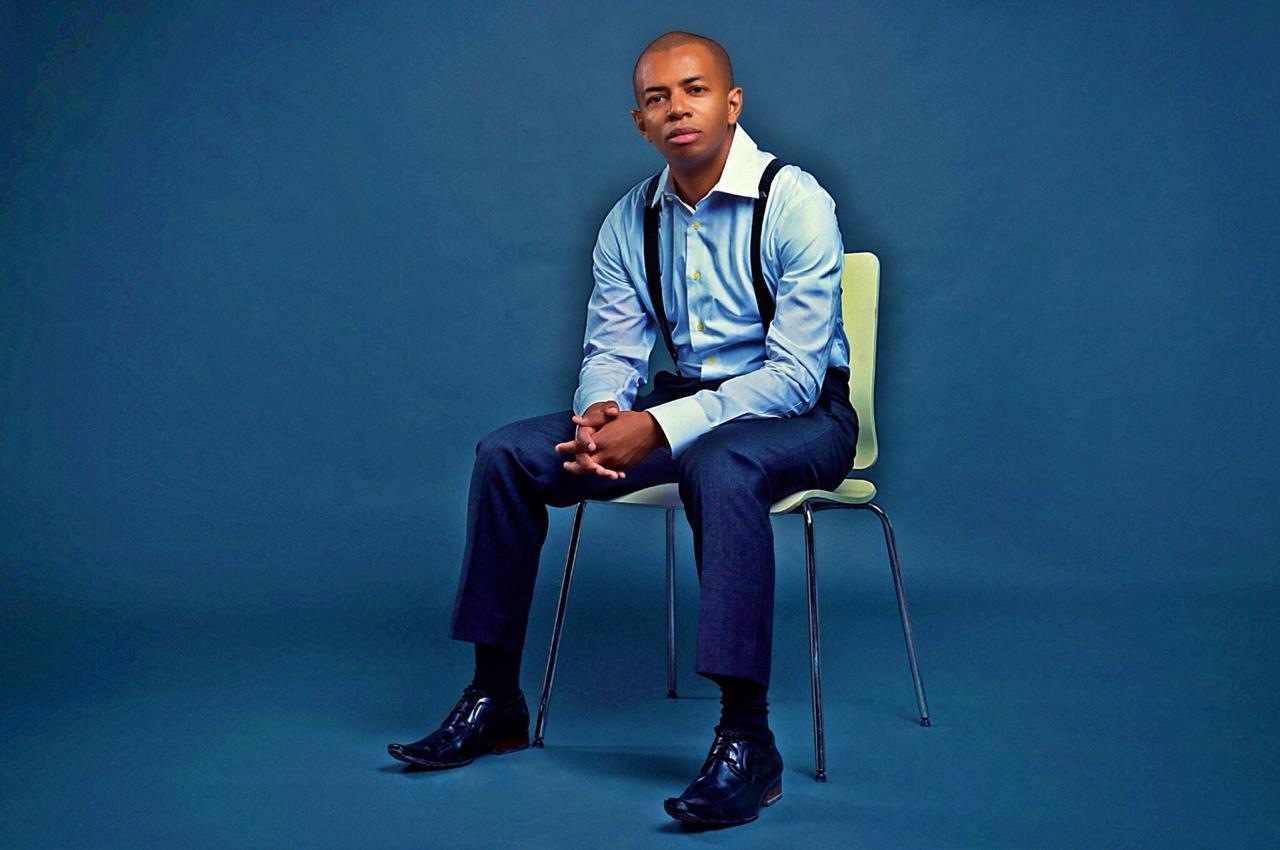 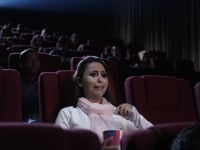