Naturally sporty, Sara is a dancer, actress, TV presenter, and comedian. She has been dancing since she was 4 years old. Her first show on a real stage came in 2011 – For the Love of Dance in the Courtleigh Auditorium in Kingston, Jamaica. The next one was an Extravaganza in 2012 and Feel the Moment in 2013 happened at the same venue. In 2014, the production Top of the World moved to Little Theatre-Kingston-Jamaica. In 2015, she moved to Dubai with her family and since then she has been part of the cast for a number of Diverse Choreography and Performing Arts Centre productions. In 2019, she was part of the cast for Guys and Dolls at the Queen Elizabeth II Theatre. Her role was a Salvation Army member. Later the same year, she appeared in the production 10 Years of Diverse at the Dubai Opera House as a dancer and actress in Hairspray, Les Miserables, Commercial Pop number, Jazz Funk number, and the Finale. Also in 2019, she had her first job as the main character for the Volkswagen commercial by Big Foot and she was also part of the cast for a Motiongate advert “The Green Hornet”. More recently, she was selected for a commercial for the Dubai Health Authority as the main cast. She is also working now towards her Grade 6 (Bronze Award) LAMDA exam. 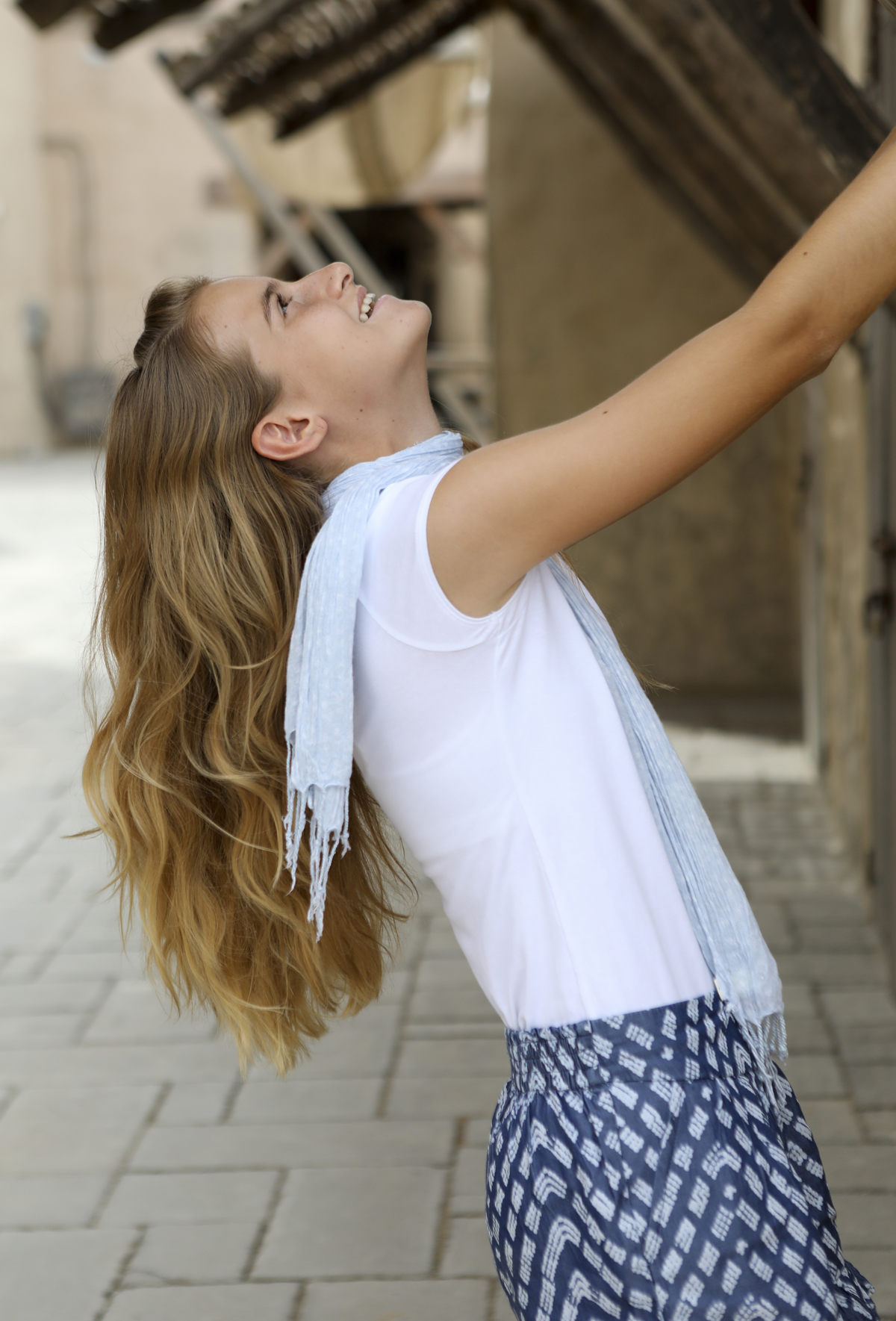 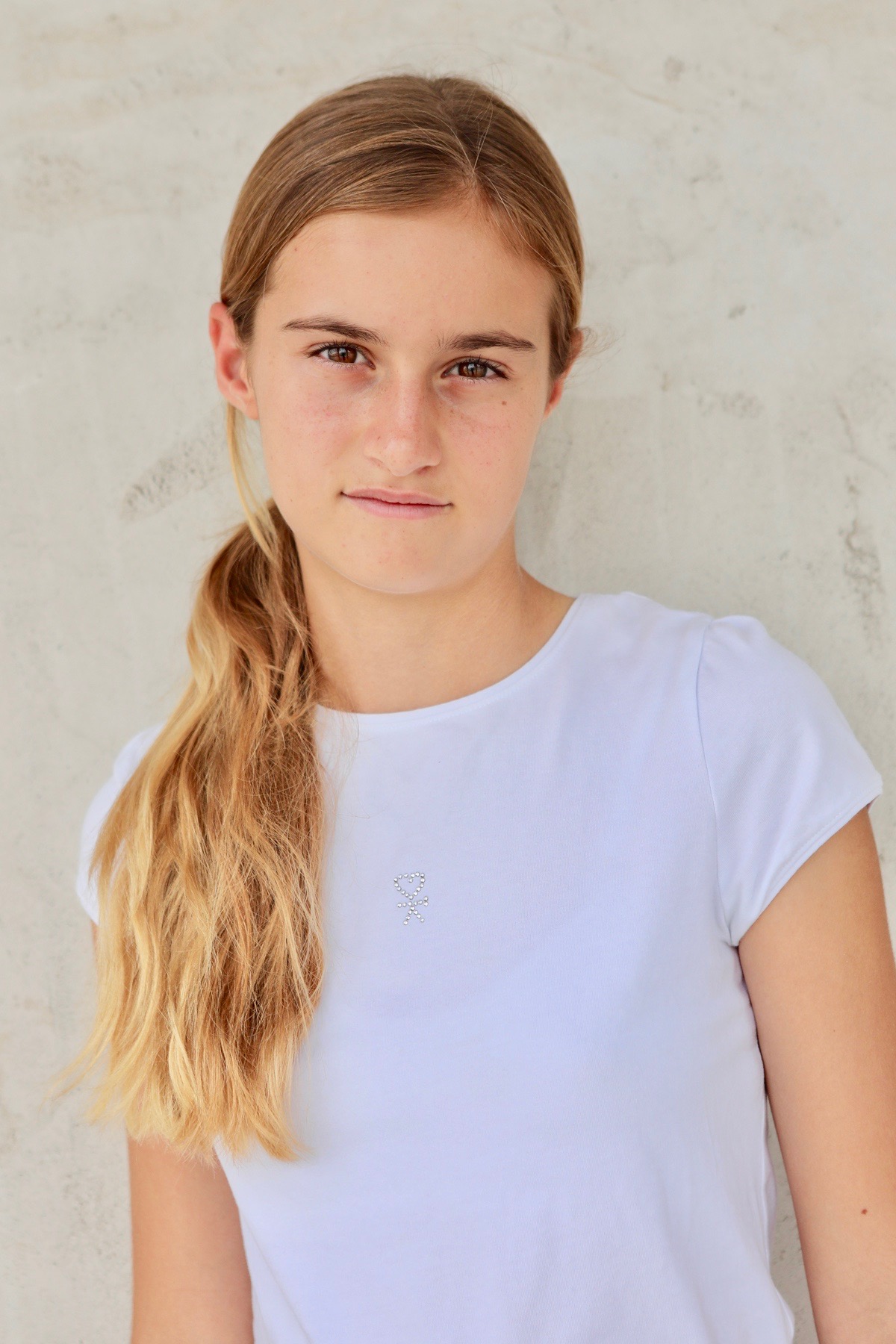 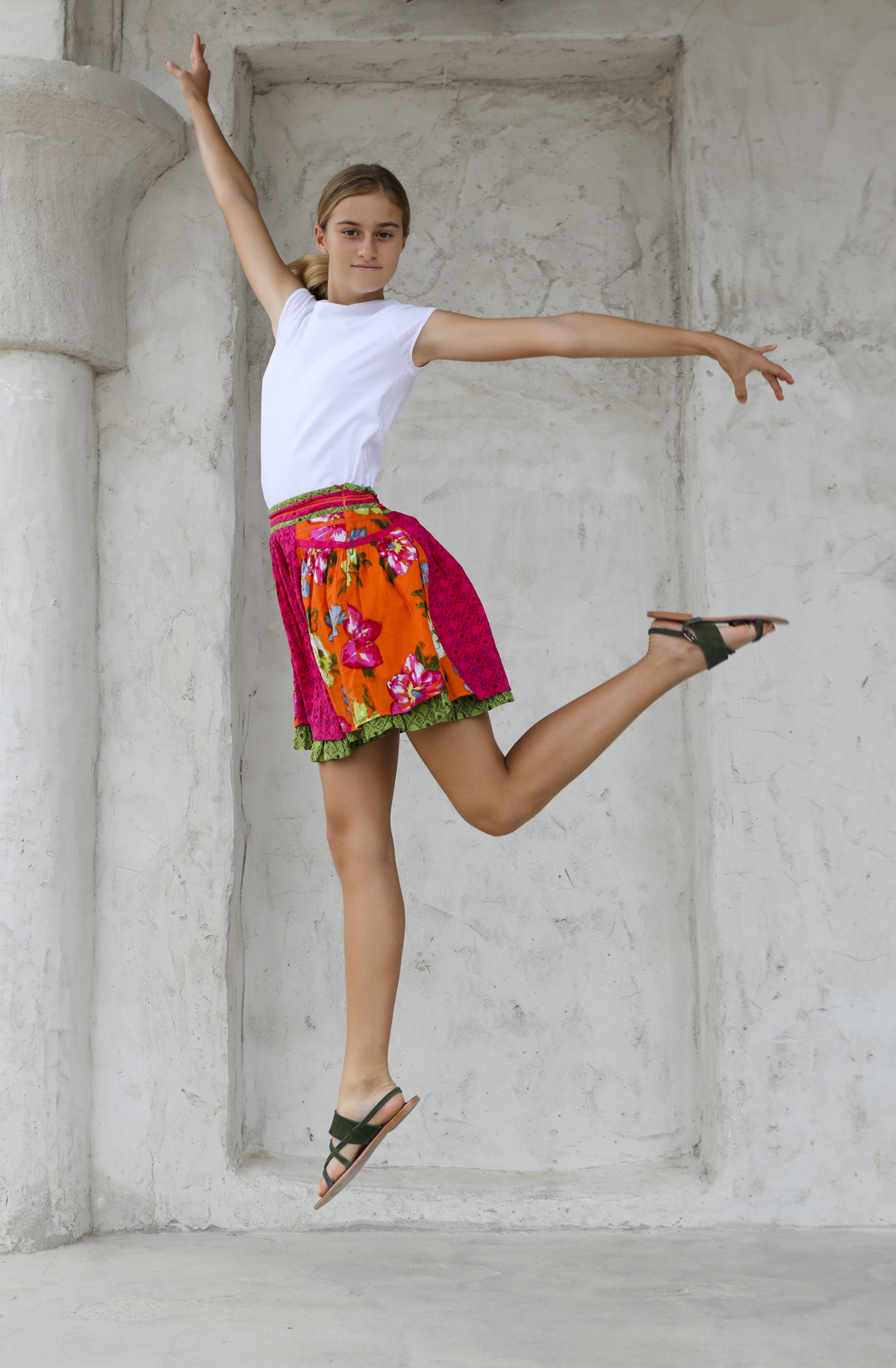 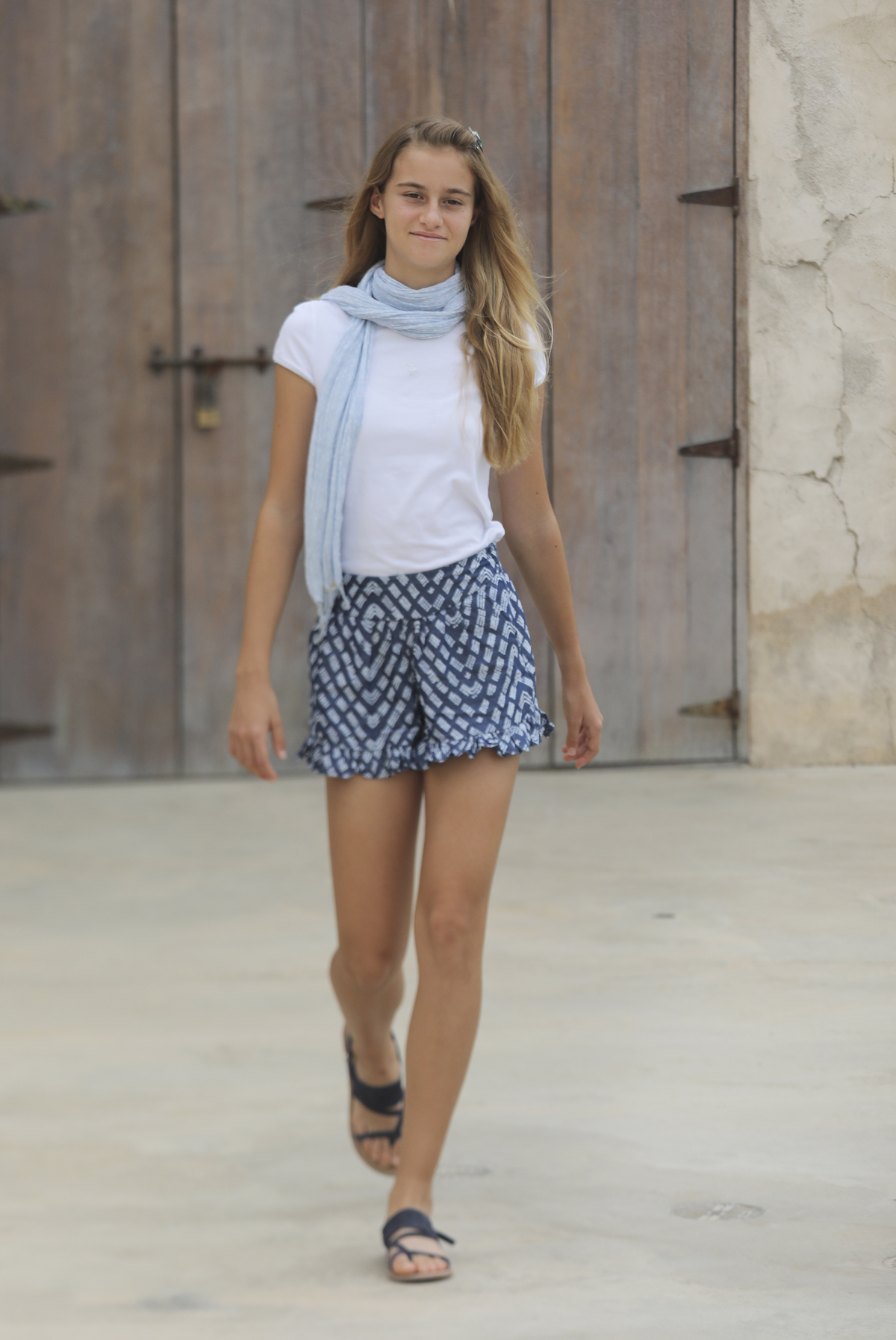 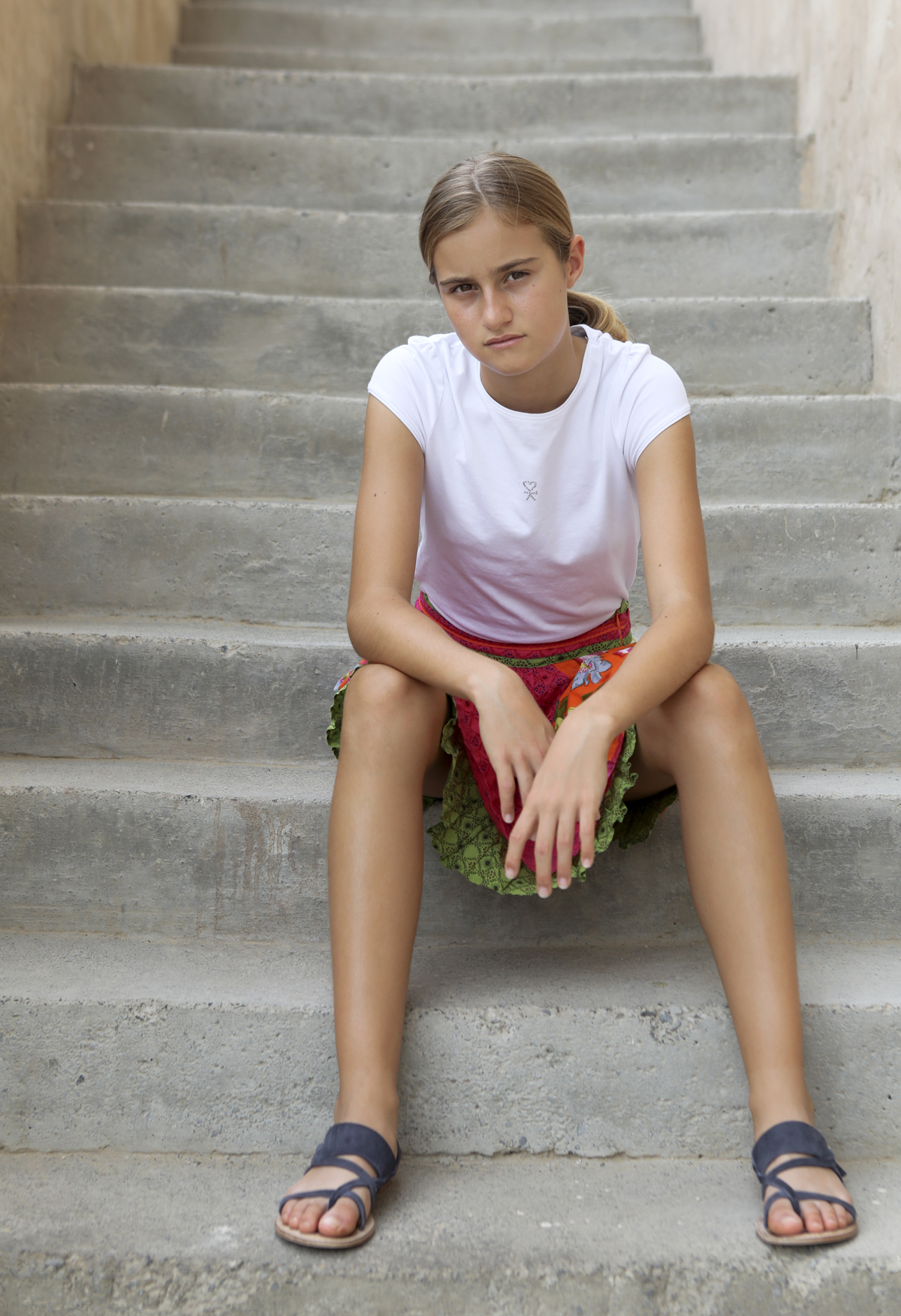 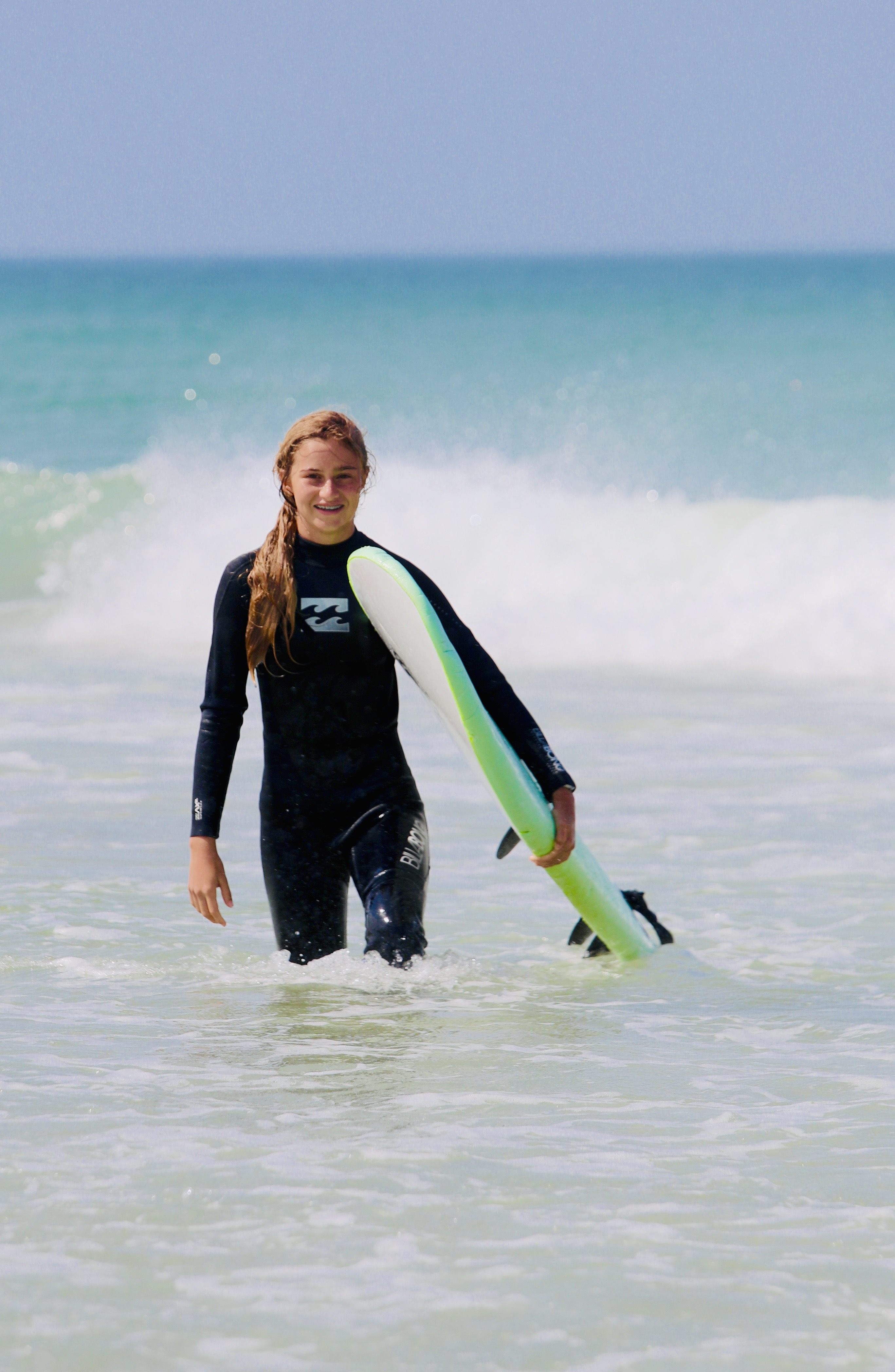 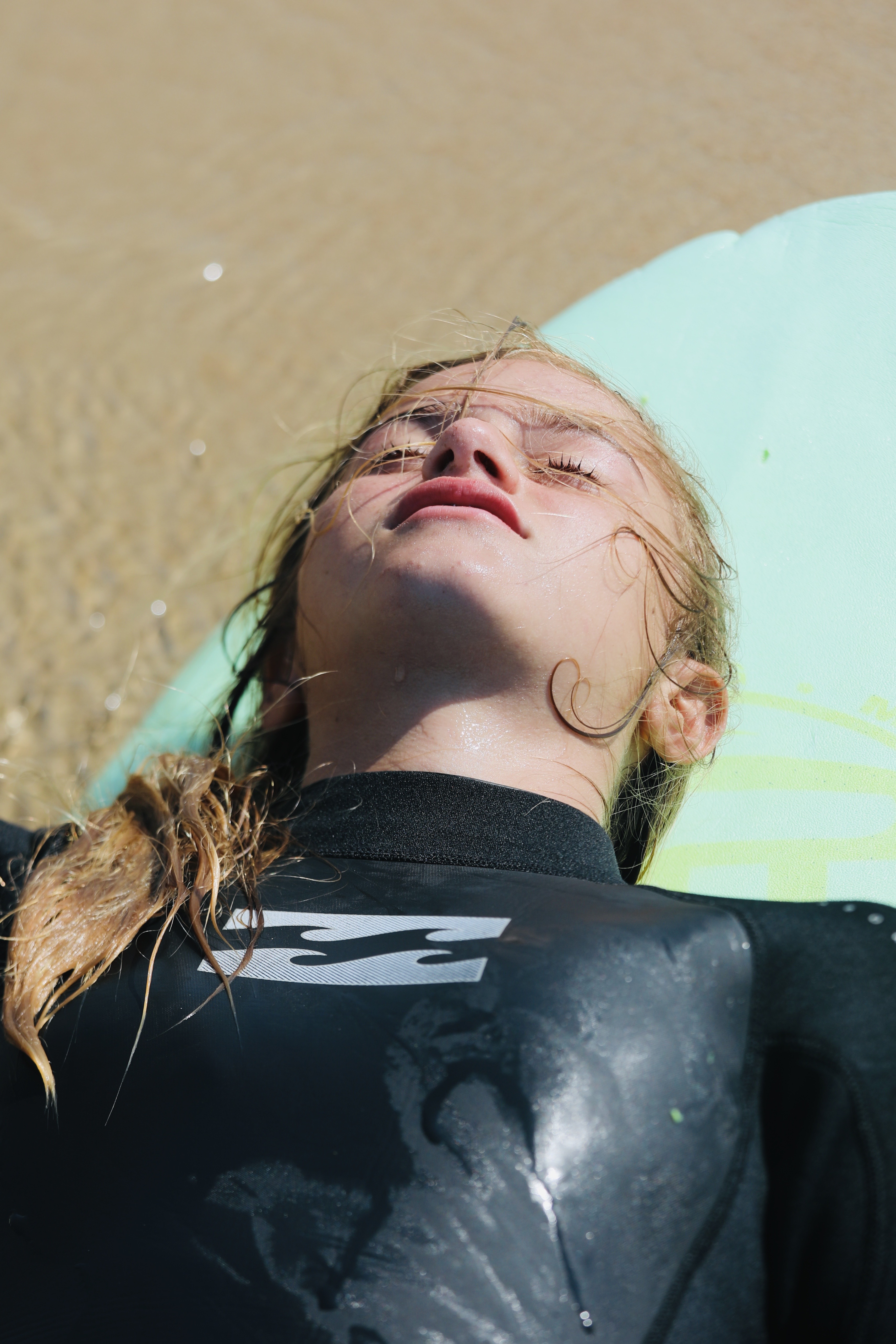