Satya Baskaran graduated from the Drama and Theatre Arts Programme from the University of Birmingham in 2017,  one of the top Drama courses in the UK, with a first-class degree, and has been working as an actor professionally in the UK since 2014. Having recently moved back home to Dubai, Satya has been involved with two corporate drama projects and has been selected as a director in the upcoming Short+Sweet Theatre Festival in Dubai in 2020.

He has specialized in acting onstage in a vast range of productions, spanning from classics like “Hamlet”, to contemporary works such as “Orlando” to new, experimental, and immersive pieces including LYNNEBEC’s “DeepFake” or QuickDuck Theatre’s “Magic Hour: The Interactive Murder Mystery Disco”. He has also worked in front of the camera, primarily for the MoonFest project at the Midlands Arts Centre, where he helped promote the festival’s numerous activities and build excitement for the celebration of the 50th Anniversary of the Moon Landing. His forte is his naturalistic style and earnest, energetic and physical characterizations, as well as his ability to break down roles to their raw elements and create fresh interpretations, using his own unique worldview to help shape the story.

In 2015, he was cast as one of the leading roles in an original play by 3BUGS Fringe Theatre Society, which was put on at the Edinburgh Fringe Festival. This production not only received 5 stars but was also nominated for an award at the Festival. Following this success, he took leading roles in several productions in Birmingham, focusing on new writing and original stories from promising talents in the West Midlands Area. He is also a self-taught guitarist and singer, having achieved Grade 6 Merit from the Trinity College Rock and Pop examinations in 2014. His Indian background has also allowed him to tap into his roots, becoming proficient in the Indian drums, as well as being bilingual, speaking Hindi and English with ease.

An adaptive, and fluid performer, Satya has also taken an interest in martial arts, and currently holds a yellow belt in Kick-Boxing. He also makes time to engage in physical exercise minimum three times a week, with the hopes of keeping active, fresh, and energized enough to dive headfirst into the most challenging and adventurous roles he can come by. 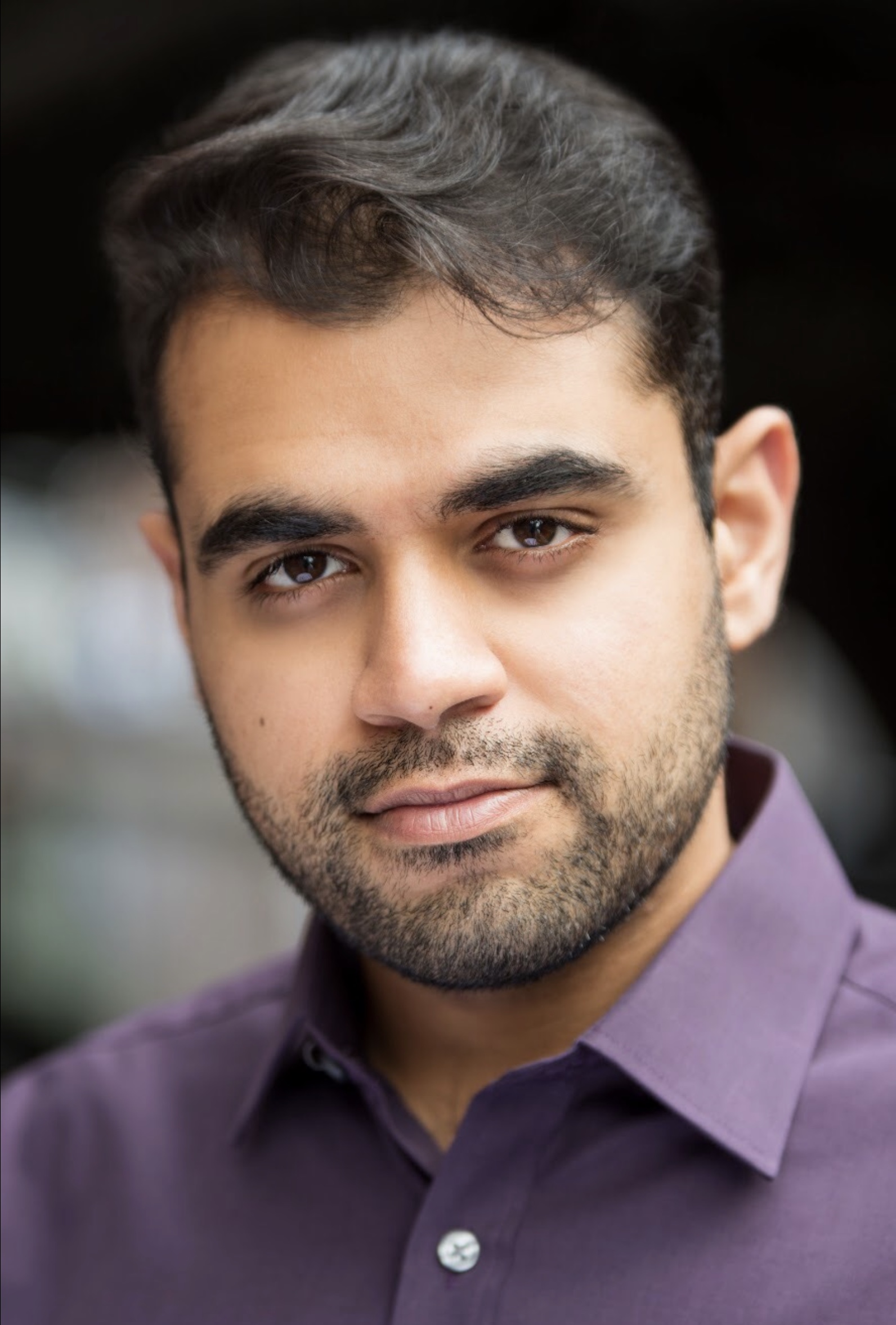 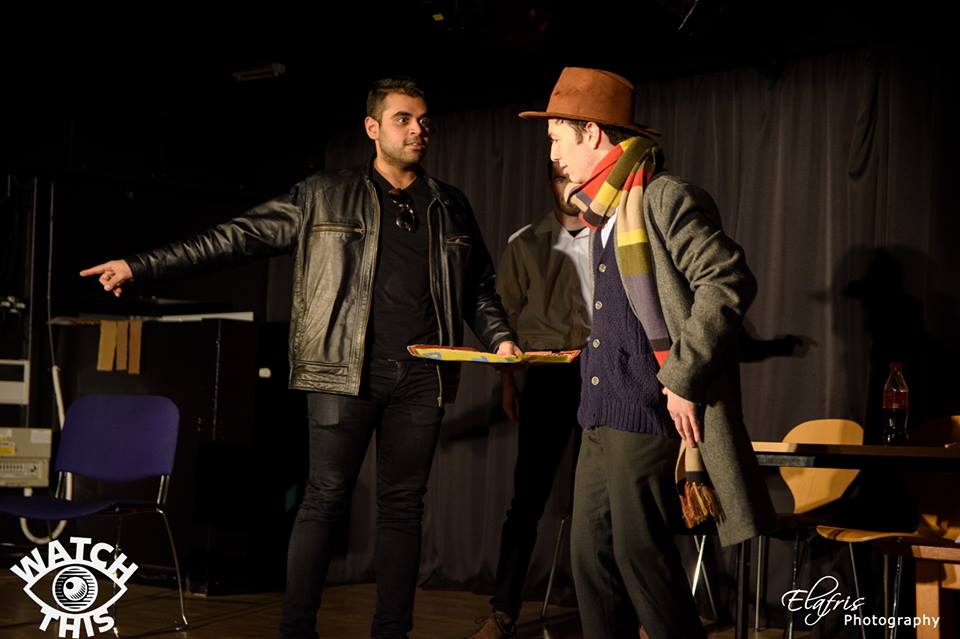 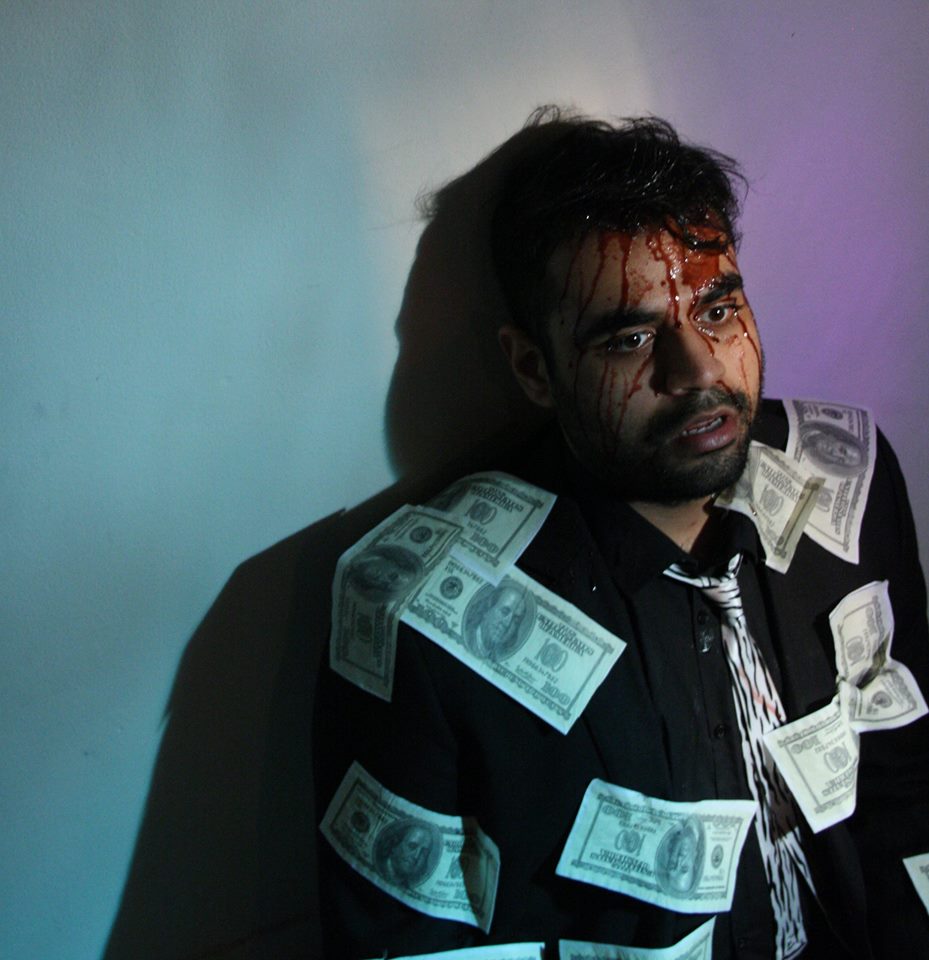 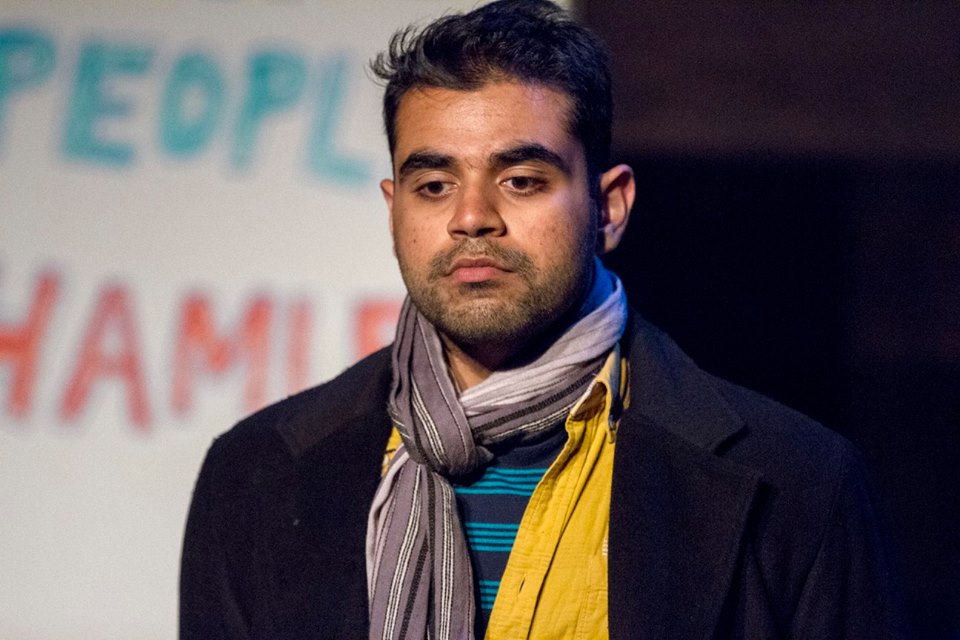 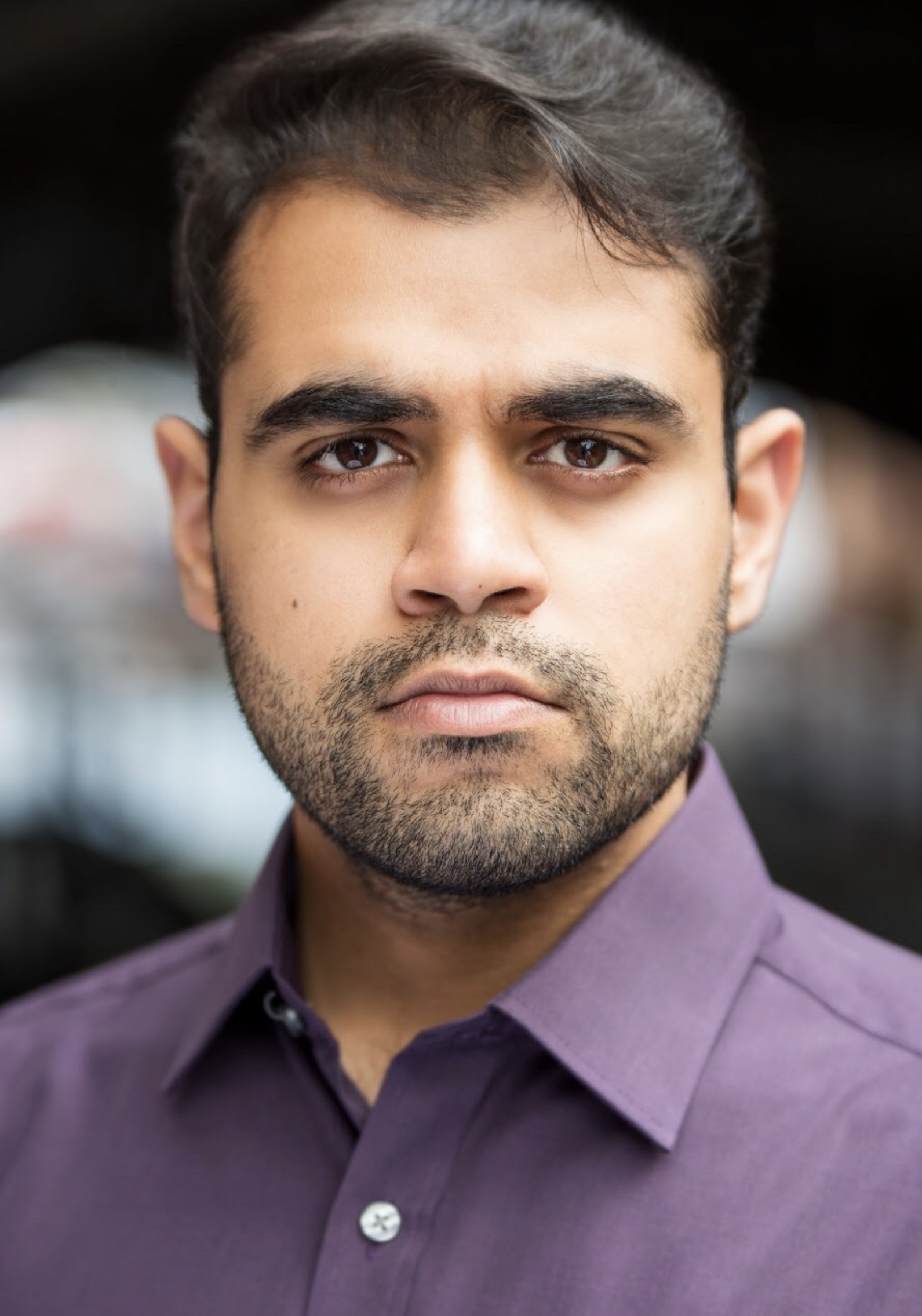 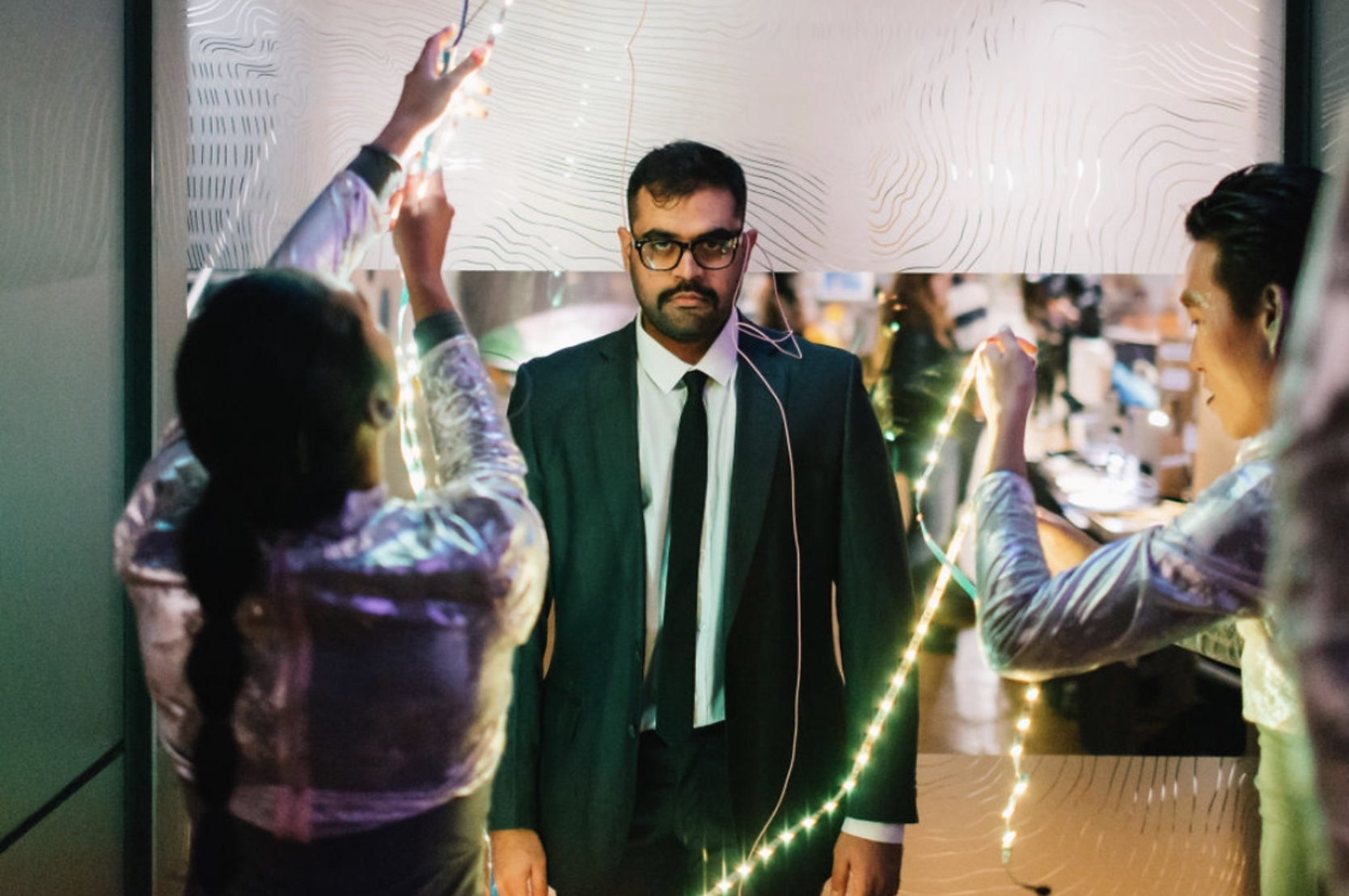 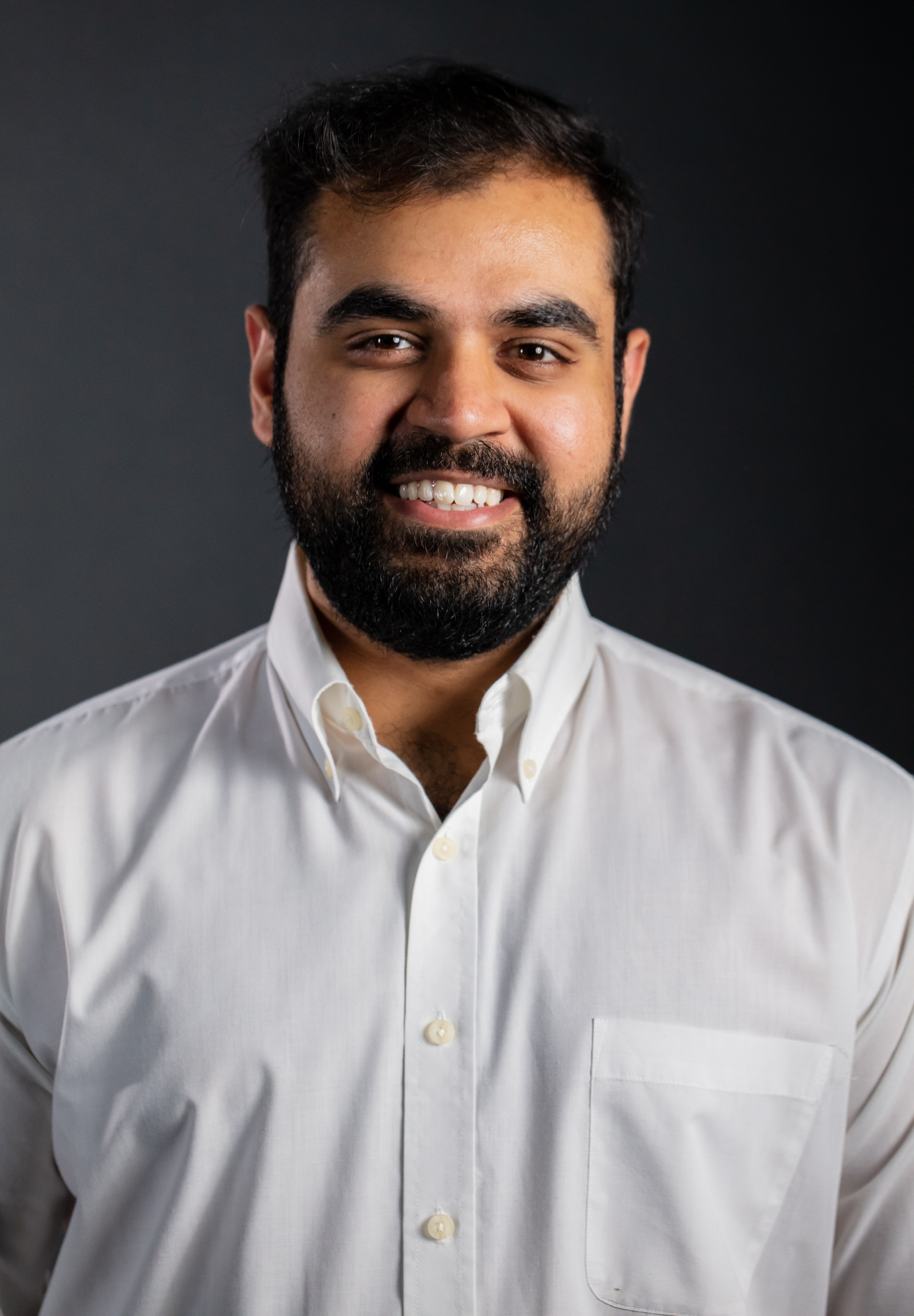