He spent 2 years theatre acting in the UK whilst doing his A level in Theatre Studies performing in Chekhov, Shakespeare, Tennessee Williams, and other plays. He can act, voice-over,  sing, and more. Since moving to Dubai he has appeared as commercials for Emirates, Interpol, Dubai Municipality as well as in movies such as Star Trek, 6underground and Beneath a Sea of Lights. He is looking for features and extra work in films and more. 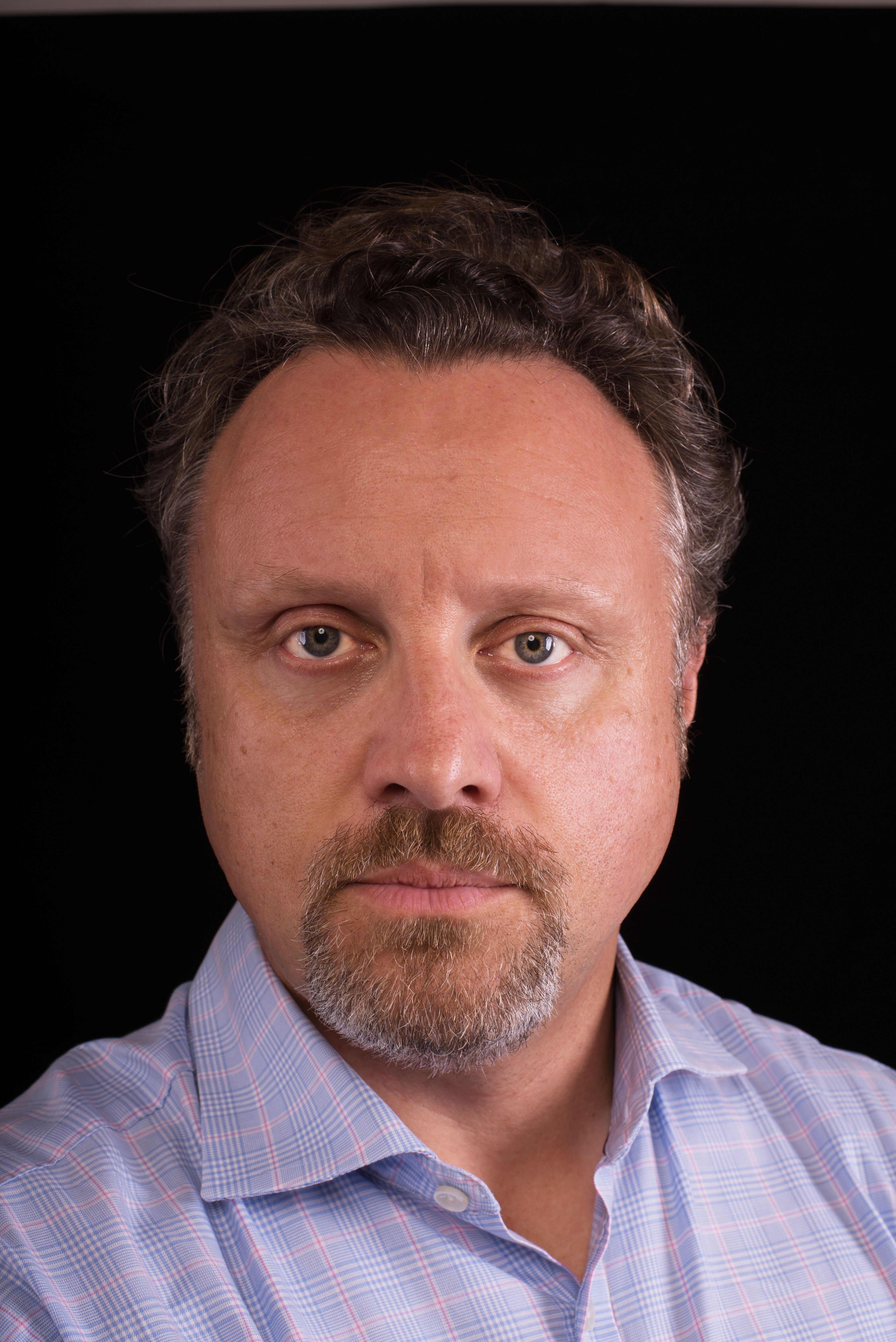 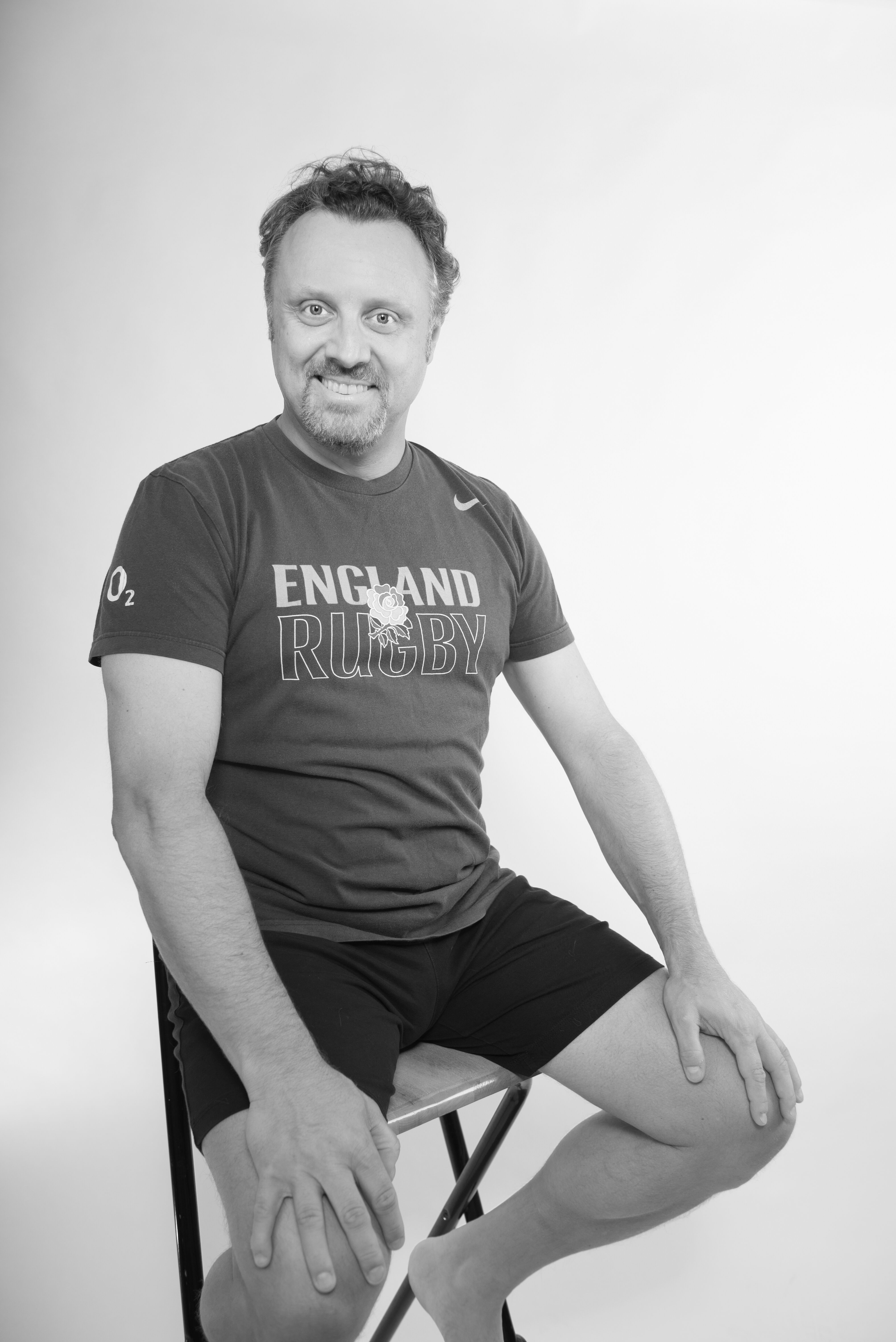 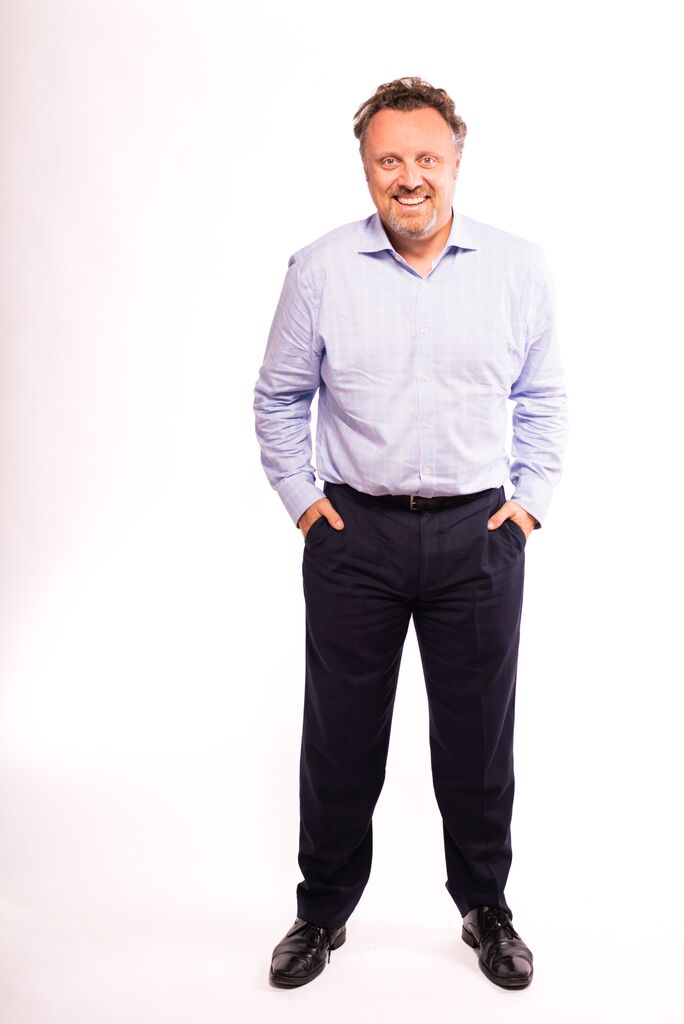