Jordan Back to Talents Export CV

Tara Abboud first discovered her passion for performing when she was a 4 – year-old ballerina at the National Center for Culture and Arts. Back then, Tara got the opportunity to take part in various graduation film projects by emerging directors, who later could establish prominent names within the industry.

Her first foray into the film industry was through the graduation film projects by directors at Red Sea Institute for Cinematic Arts. These included Motaz Matar’s film Min Wara’ Albab and Tima Shomali’s film Log In. Afterwards, Tara played her first leading role in director Amjad Al Rasheed’s Princess of the Mountains (2009), alongside artist Amer Alkhuffash.

During high school, Tara took a further step playing leading roles in a number of theater performances directed by her school’s Drama Club instructor Diab Shahin. She took part in two more filmmaking graduation projects for directors at the SAE Institute in Amman; 12 CM (2014) film by Zaid Khaled and Hayat (2019) by director Leen Awad, both of which won awards.

At the end of 2020, Tara was selected as one of Screen International’s Arab Stars of Tomorrow at the Cairo International Film Festival. This came after Tara’s memorable performance in the Jordanian TV series Oboor that broadcast on Arab satellite channels during Ramadan 2019, which prompted star Saba Mubarak to nominate her for the starring role with her in the upcoming film Amira, directed by Egyptian director Mohamed Diab. In the film, which is an Arab-French collaboration, Tara plays the role of a Palestinian girl who was conceived while her father (played by star Ali Suleiman), was detained in prison. 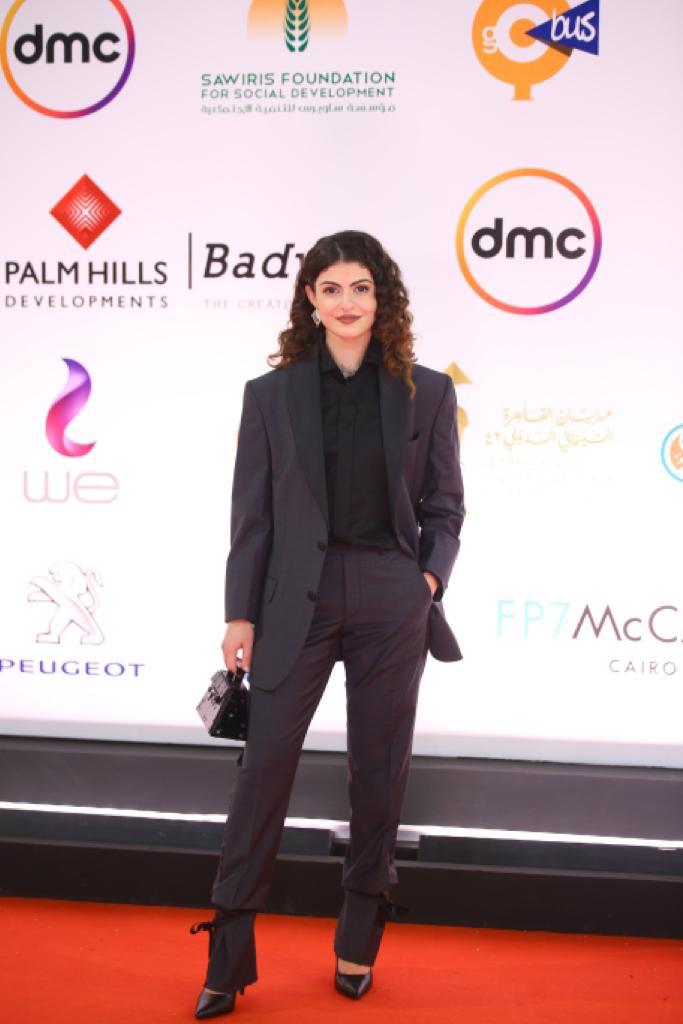 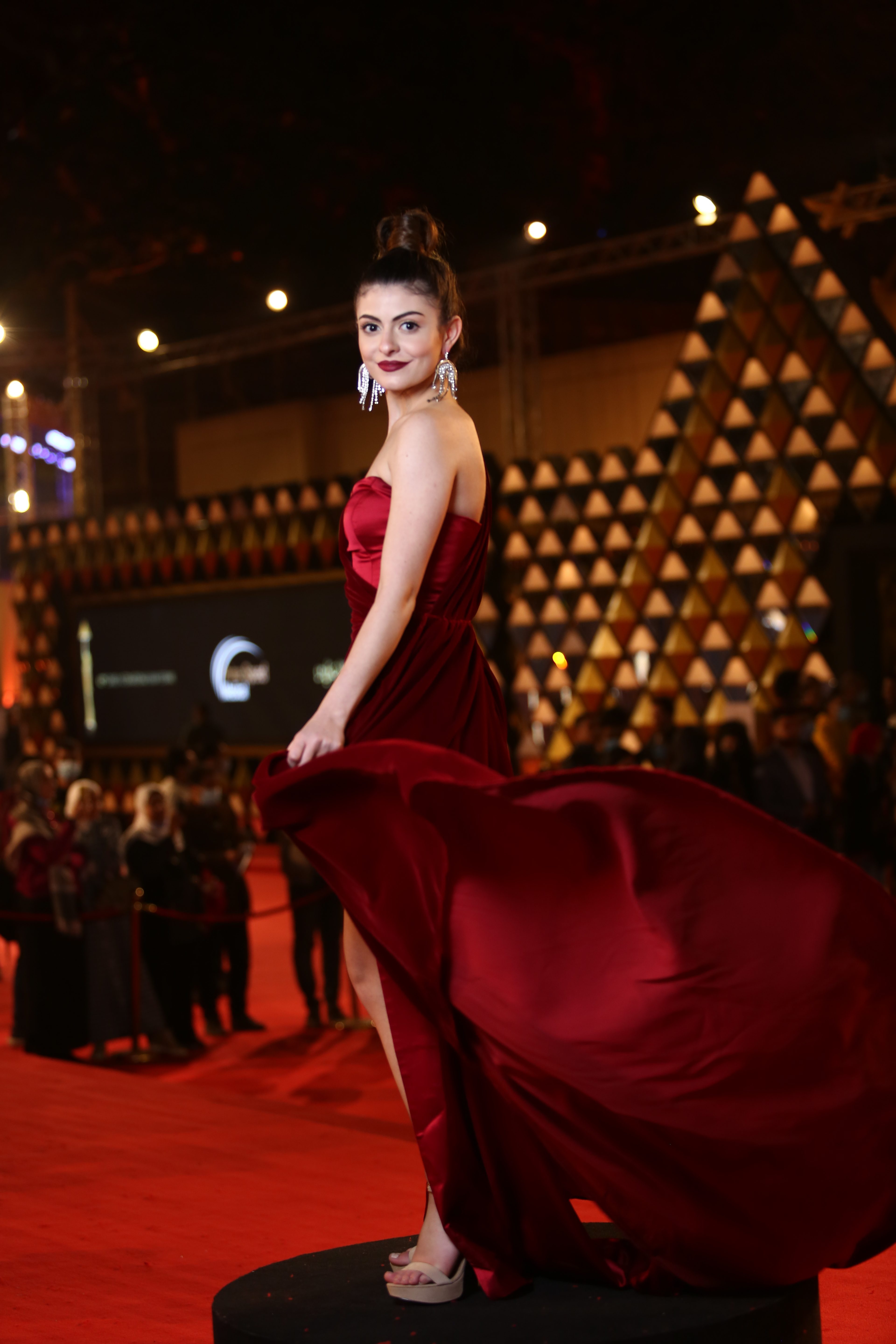 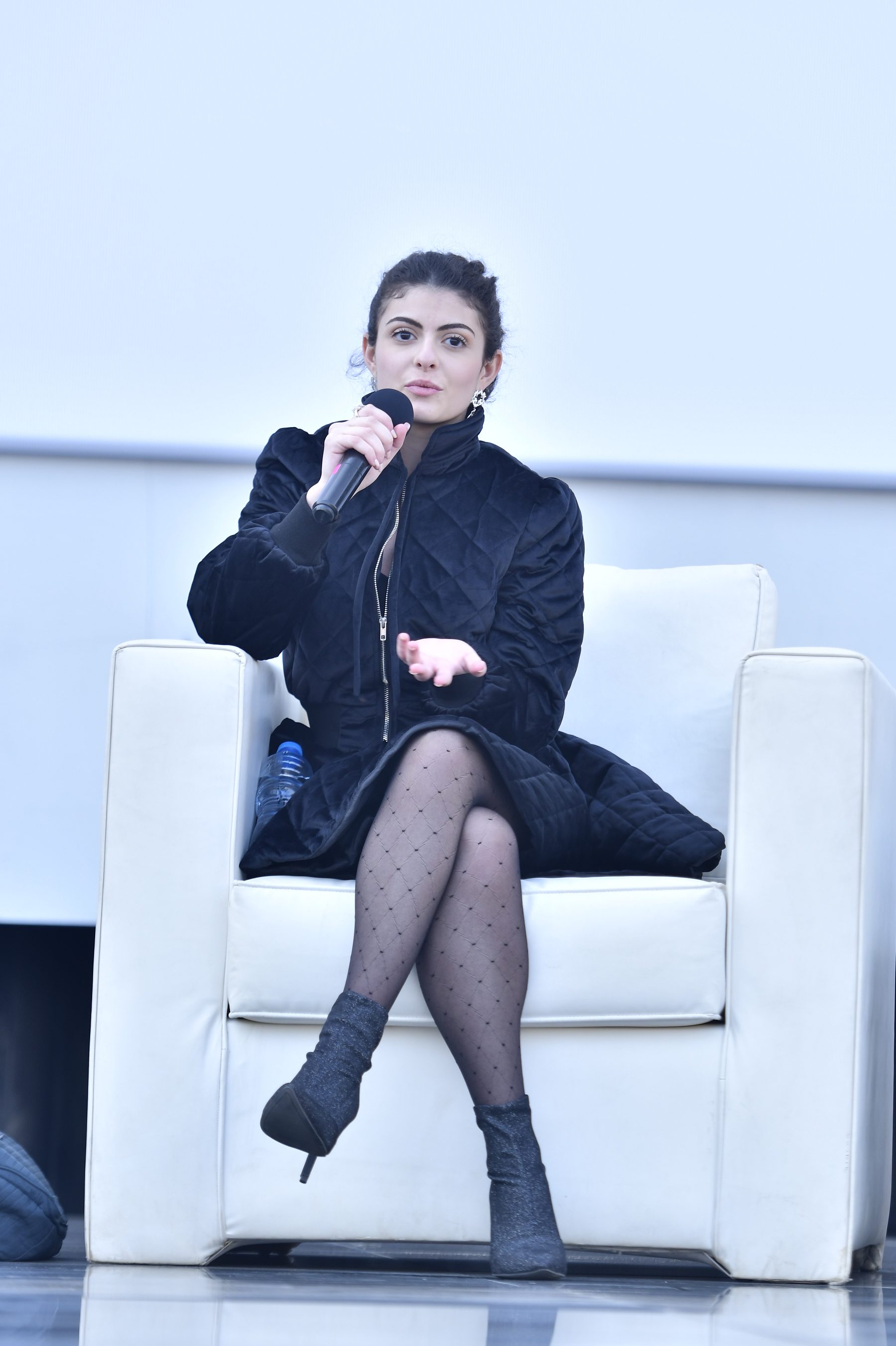 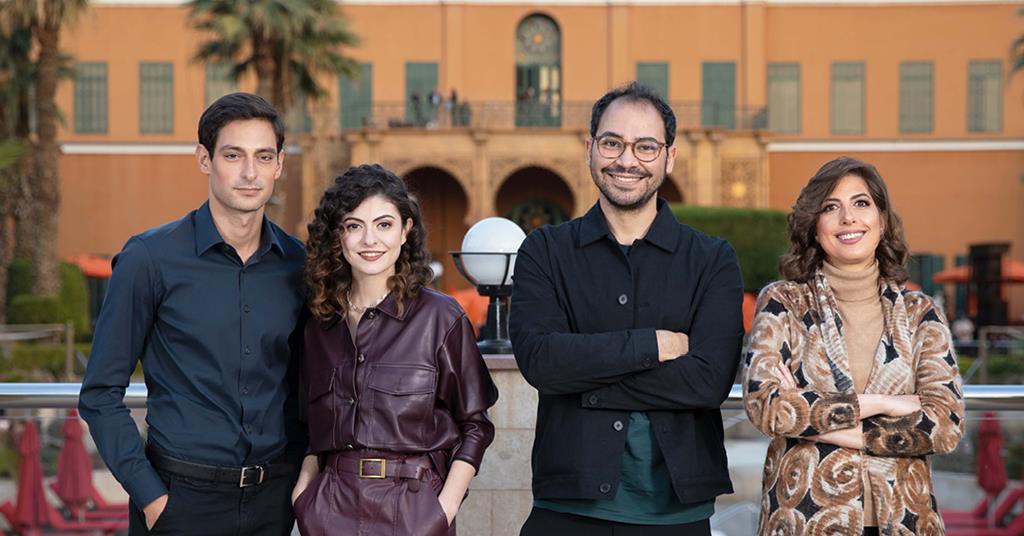 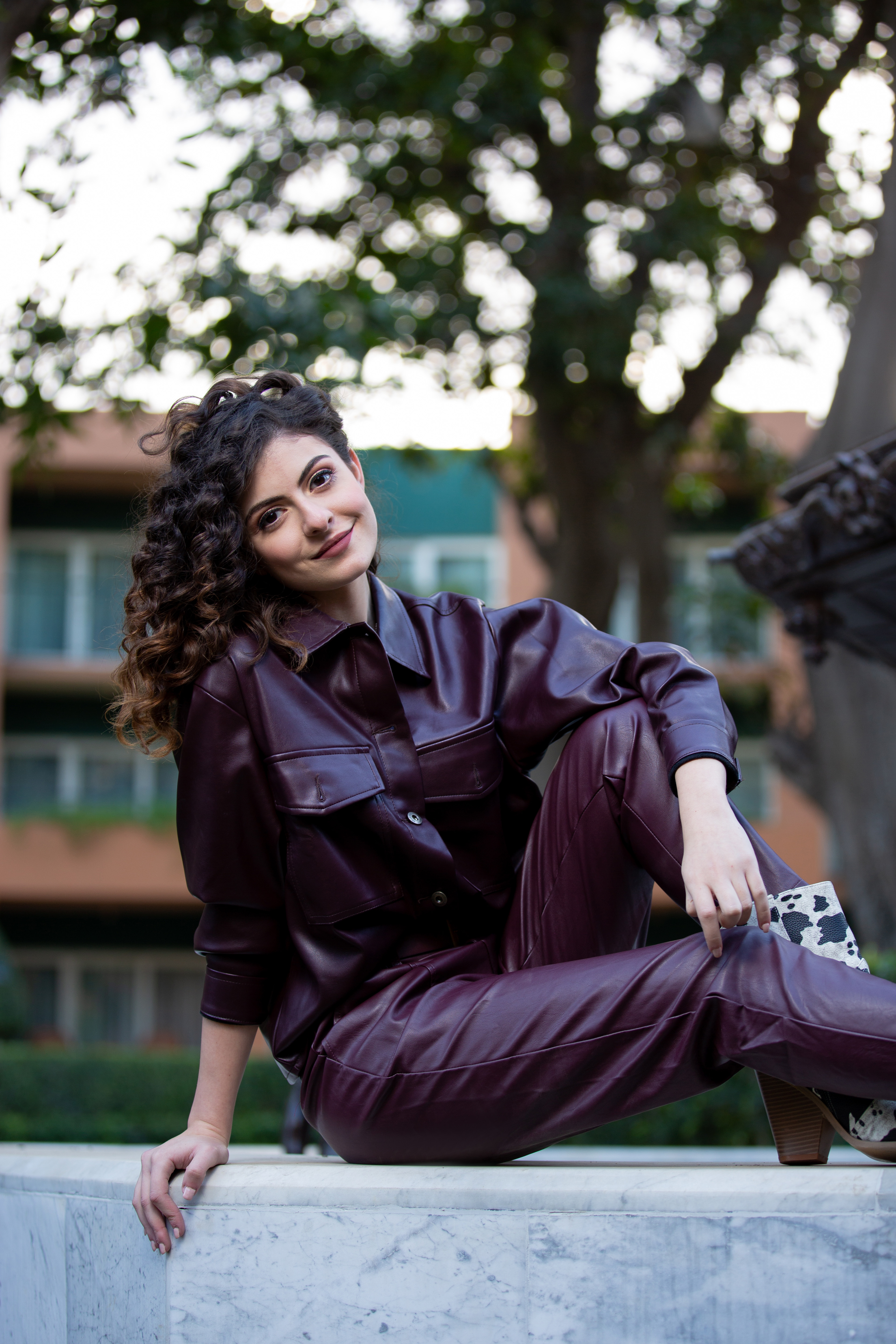