Cairo Back to Talents Export CV

Tarek Bob is an upcoming actor, born and raised in Egypt. Tarek started his journey in front of the camera as a fashion and commercial model in 2016 for a telecommunication advert (Etisalat) directed by Marwan Hamed, and a norm-breaking editorial shoot for Kojak Studios (Tripping). Later, he modeled for international brands like Azadea Group (Massimo Dutti, PULL&BEAR, Zara) and big local brands such as Mobacco, Daly Dress, Premoda & Concrete, modeling for both look books and fashion editorials. It doesn’t stop there as he later shot adverts for big international brands such as Coca-cola, Danette, Fanta, 7up, Clorets and the local brand Mahgoub.

In 2018, Tarek started to study acting at Marwa Gebriel’s acting school “Starz”, then he continued his studies in 2019 at Luke Lehner Studios, Vocal Xtreem with Sherif El Dabaa and independently with Gerald James. Tarek’s acting career started in 2019 where he landed a role in Season Two of the Egyptian version of the series” Jane the Virgin” “الأنسة فرح“ directed by Ahmed el Gendy and Tamer Farag, starring Ahmed Magdy, Asmaa Abou El Yazeed and Rania Youssef. He is also the leading male role in two short films, Yesod, written and directed by Nizar Nassar and Sun-kissed written and directed by Beshoy Kaldas, both to be released soon. 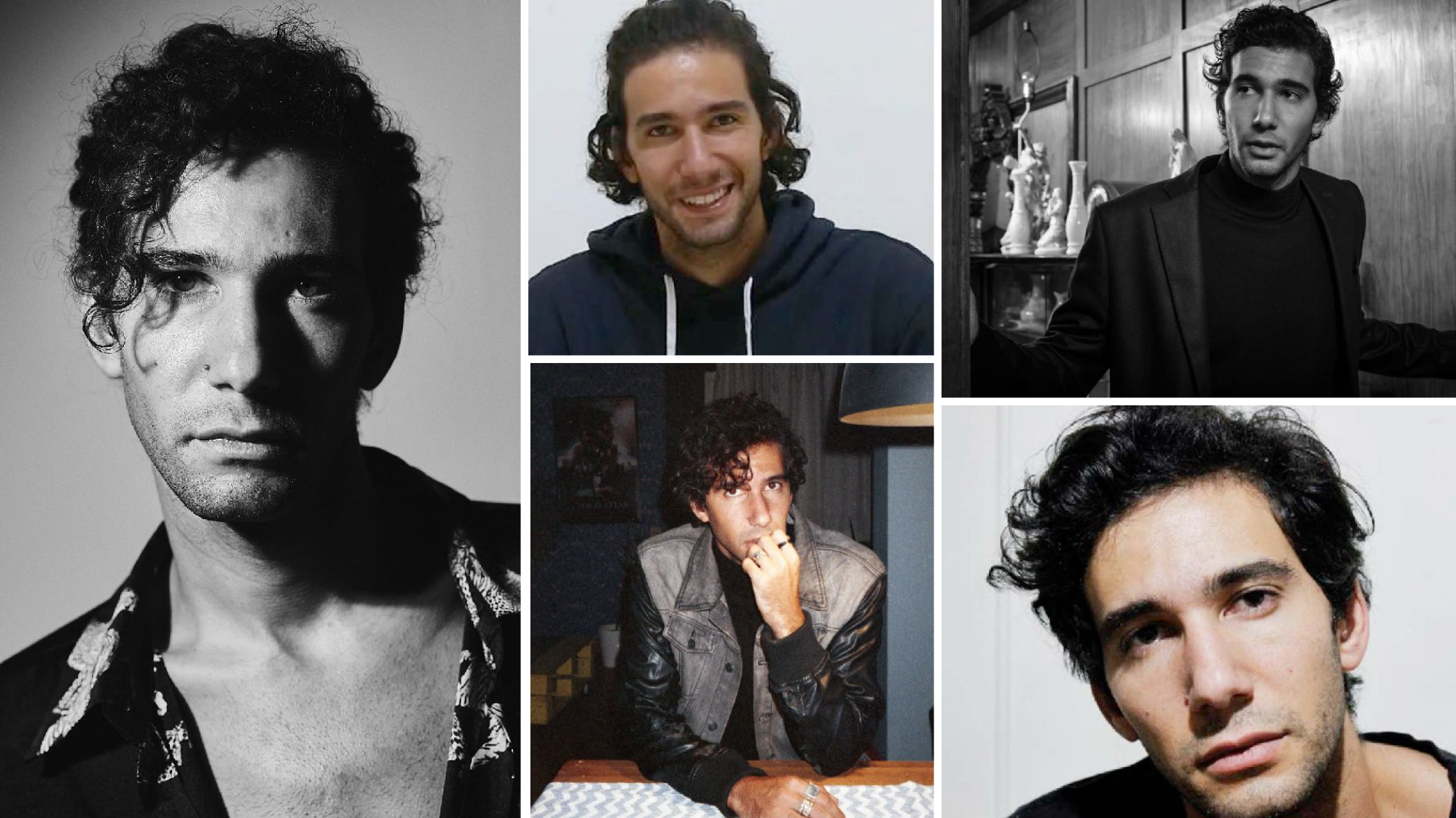 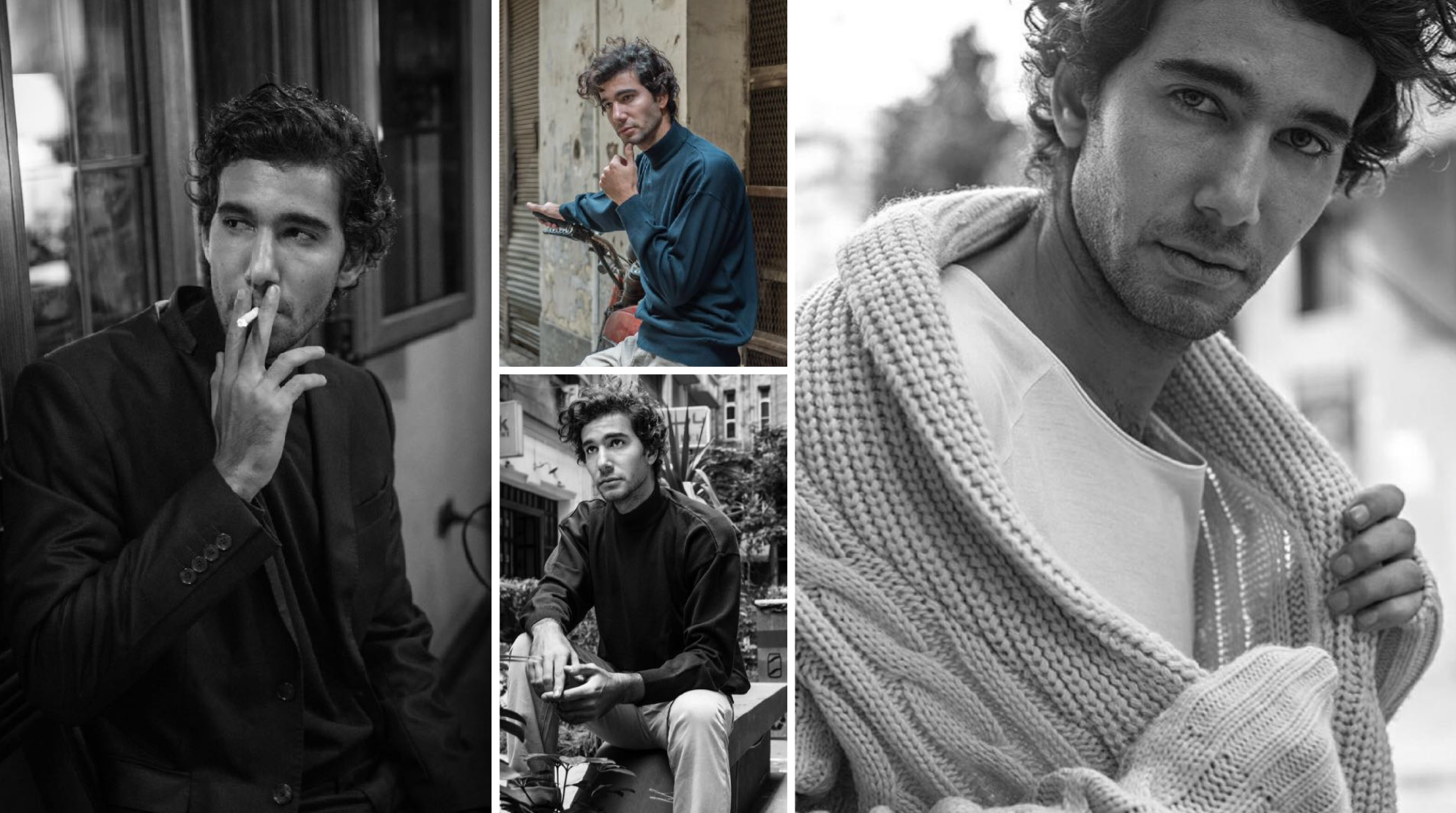 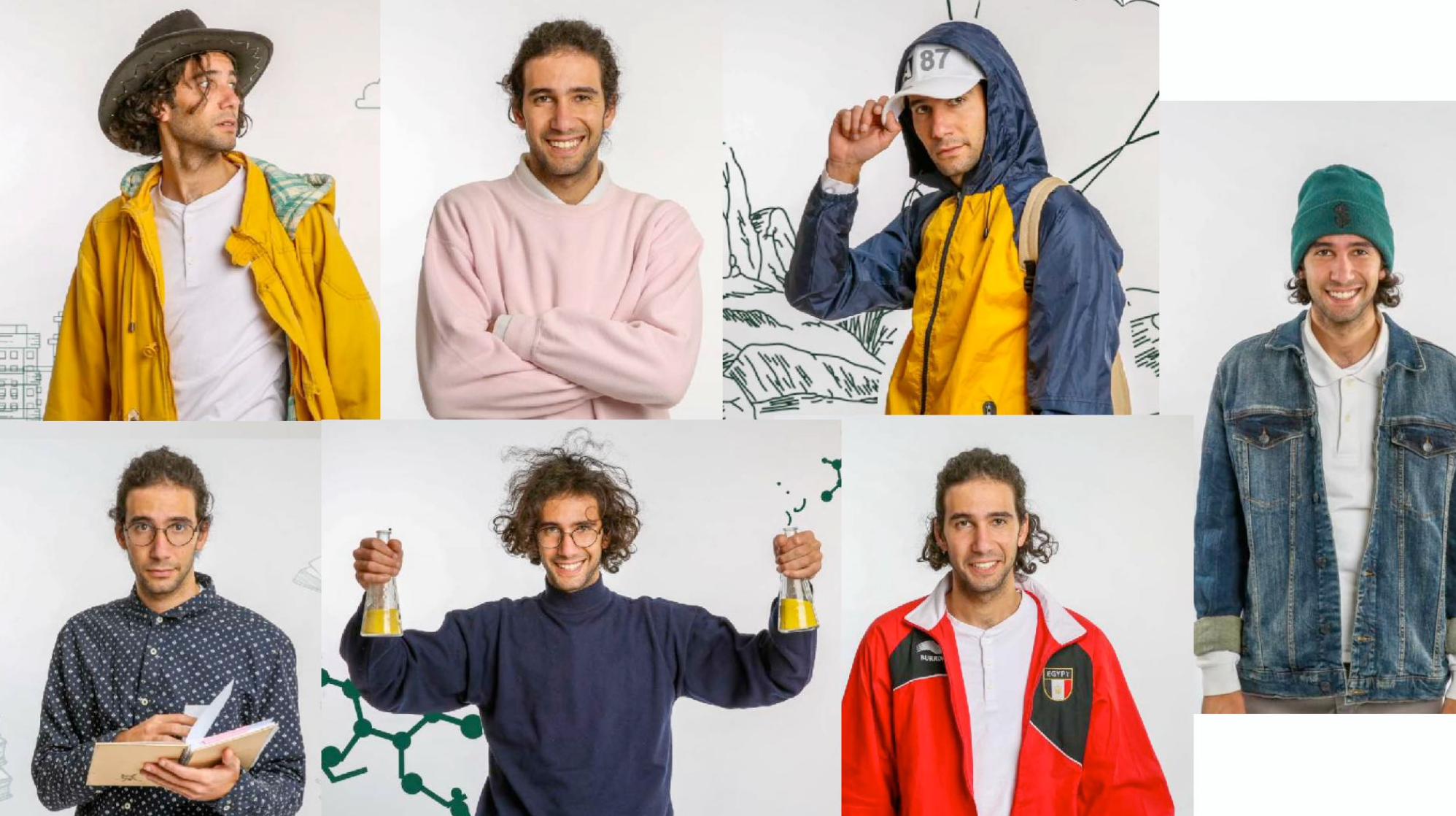 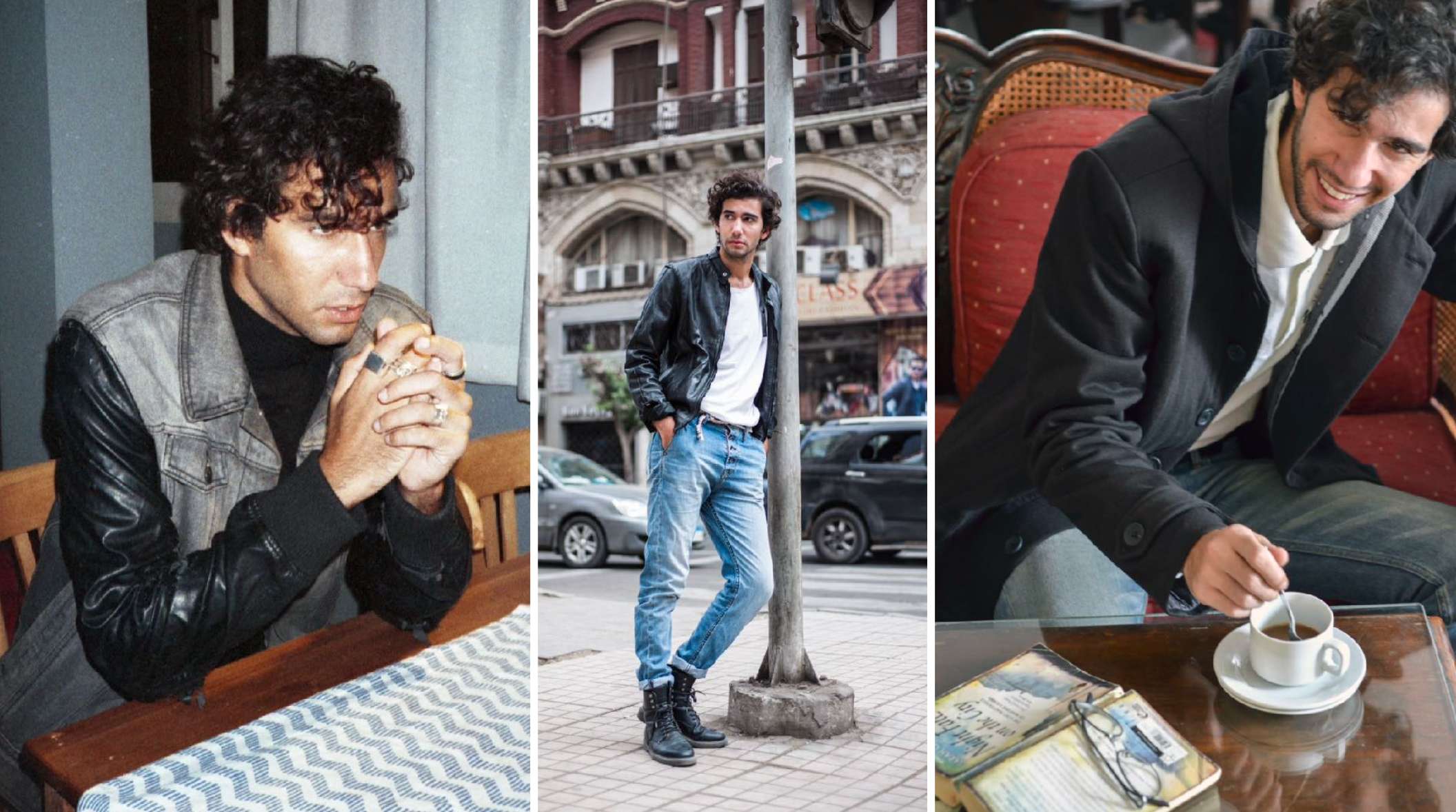