Walid Riachy is a Lebanese fashion model and actor based out of Dubai in the United Arab Emirates. Recently, he has starred as Prince Rashid in a Malayalam film titled “Kurup”, starring alongside Dulquer Salman. His career as a model has taken him across the globe, including Dubai, Lebanon, Italy, India, and right back to Dubai. His acting career really took off when he started doing commercials for brands such as GSK (Sinecode), Etihad Airways, and DP World. He has starred as a body double for Ramy Jaber and received a featured role as a Lanky Guard in the Hollywood film, “The Misfits”. He is thrilled to be a part of Miranda Davidson Studios and to continue the pursuit of a career in the world of acting and modeling. He cannot wait to work with you! 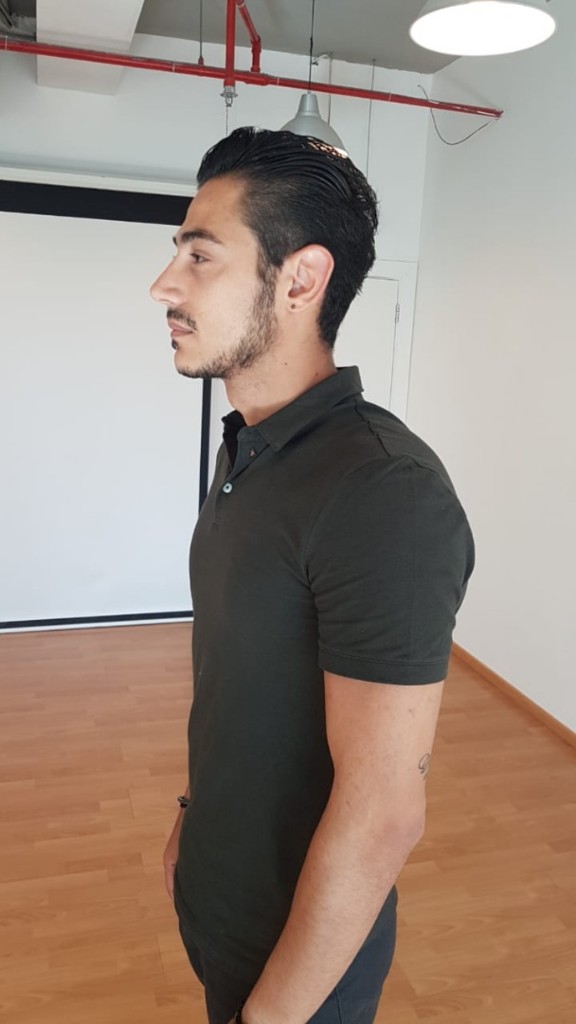 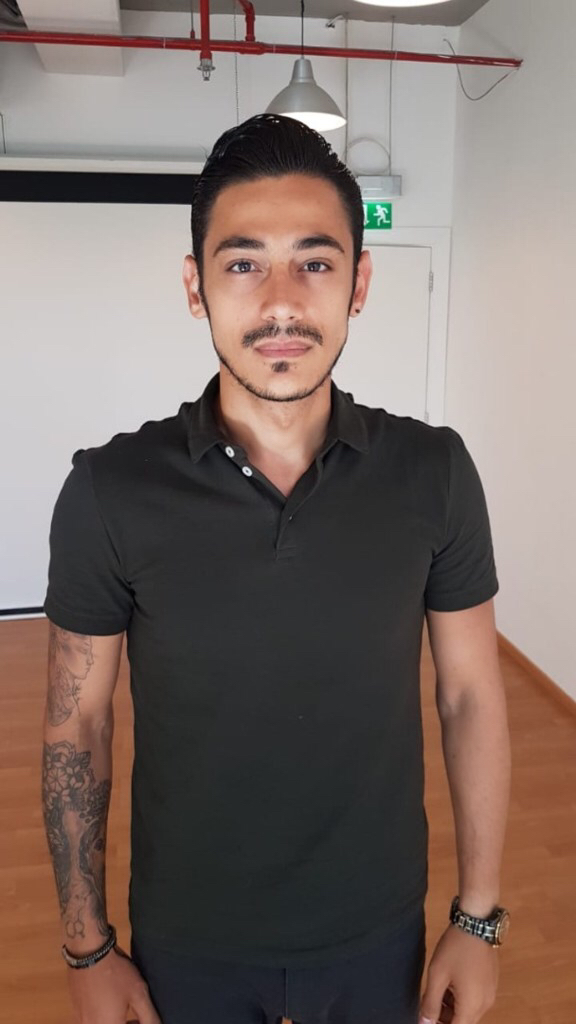 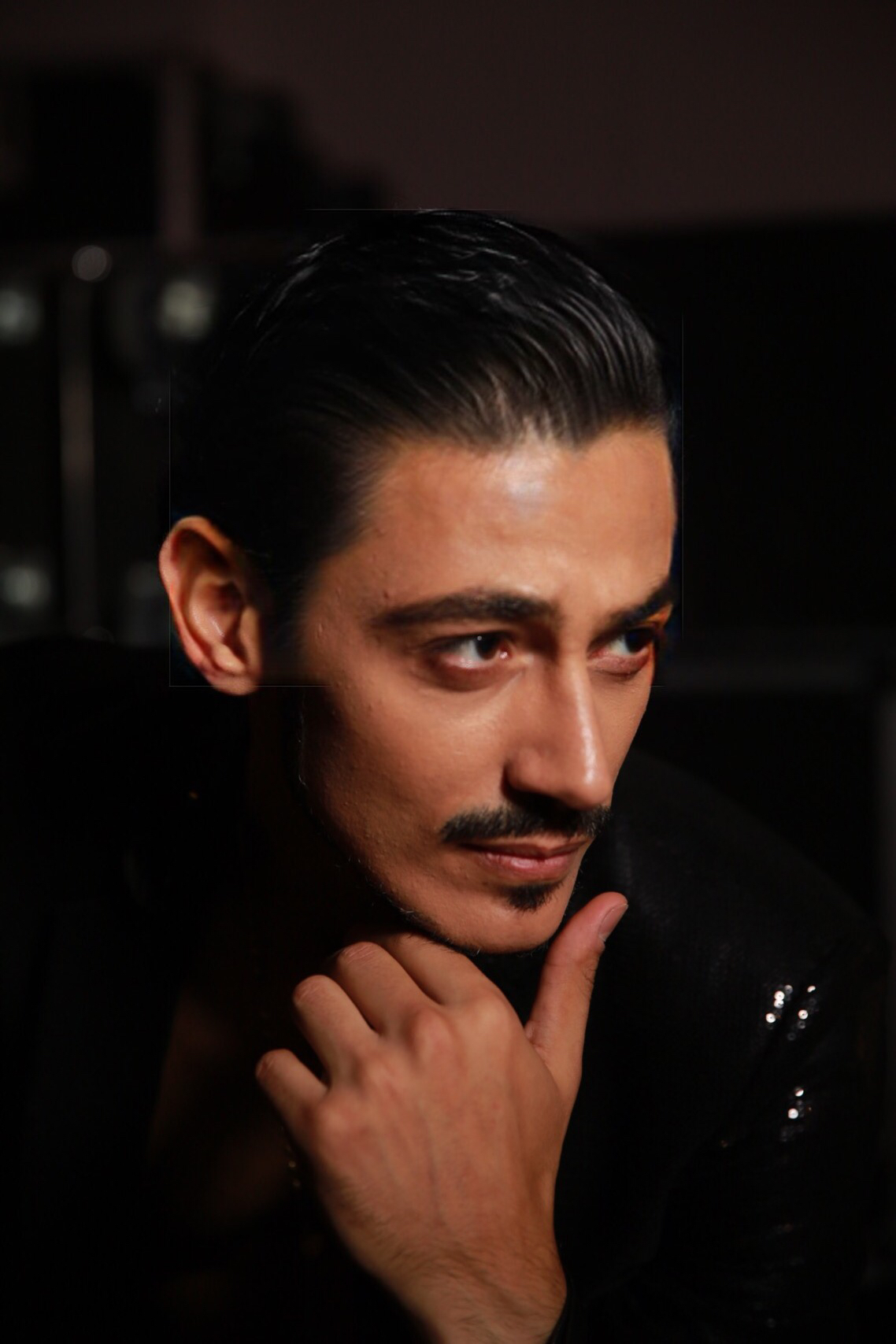 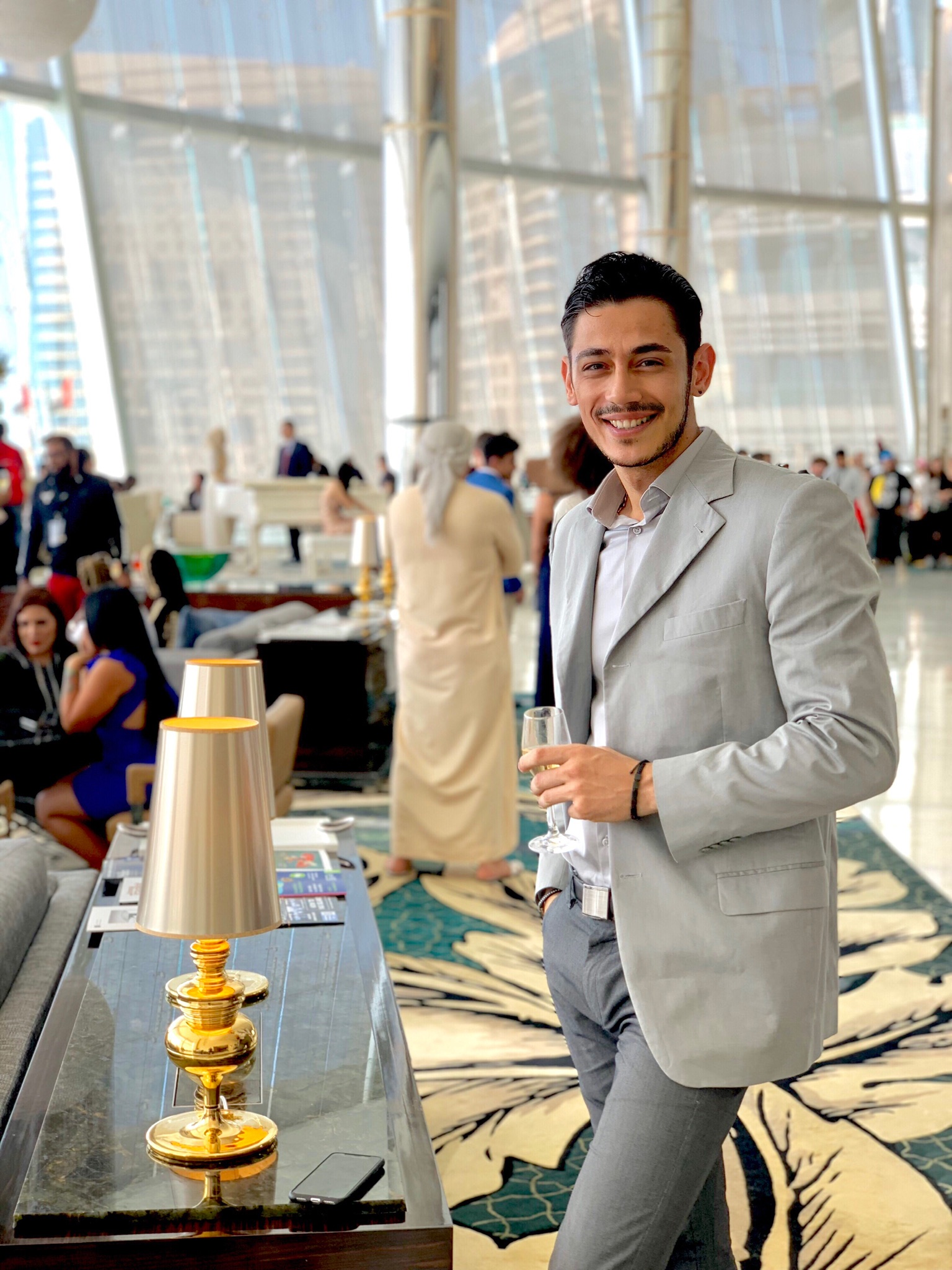 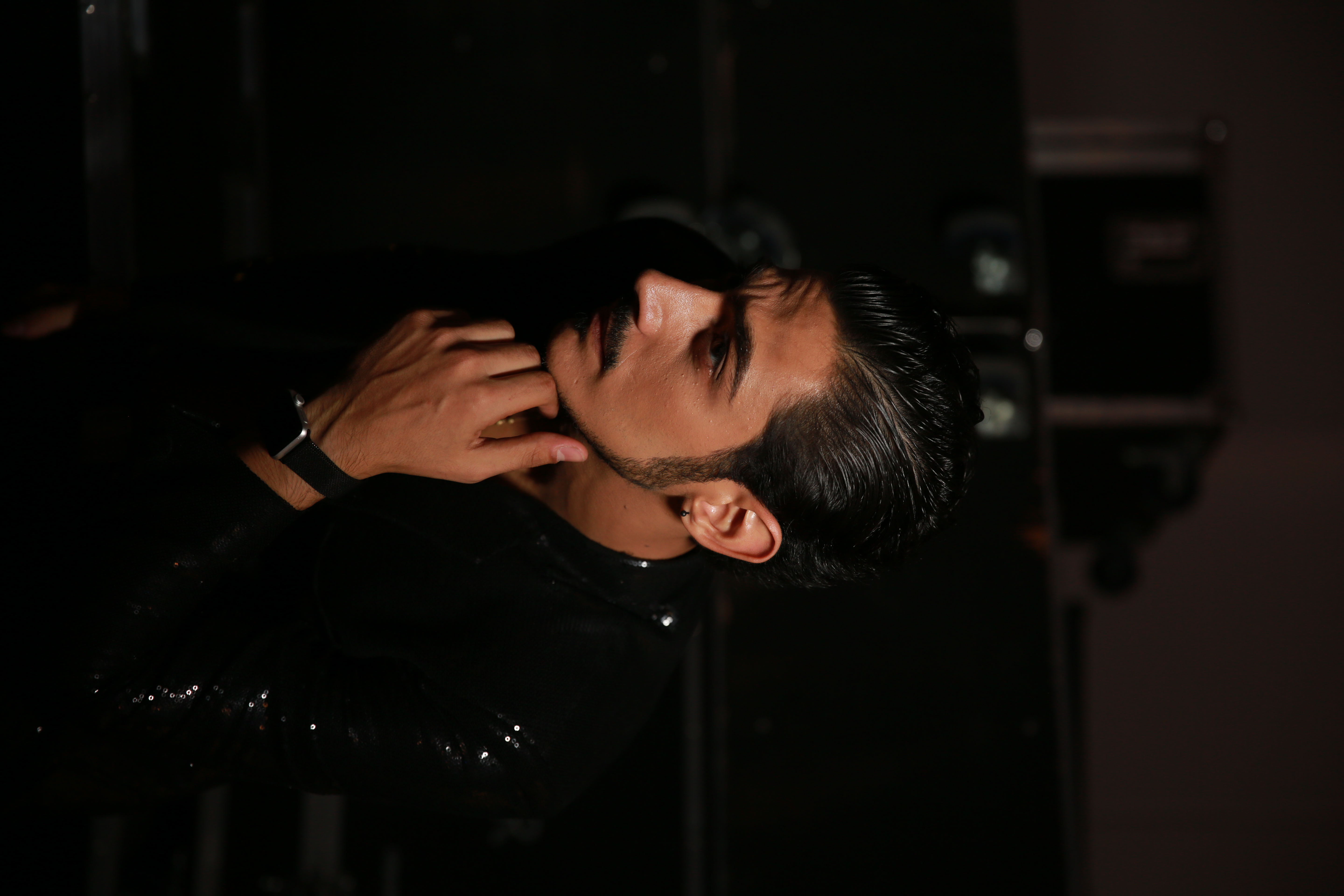 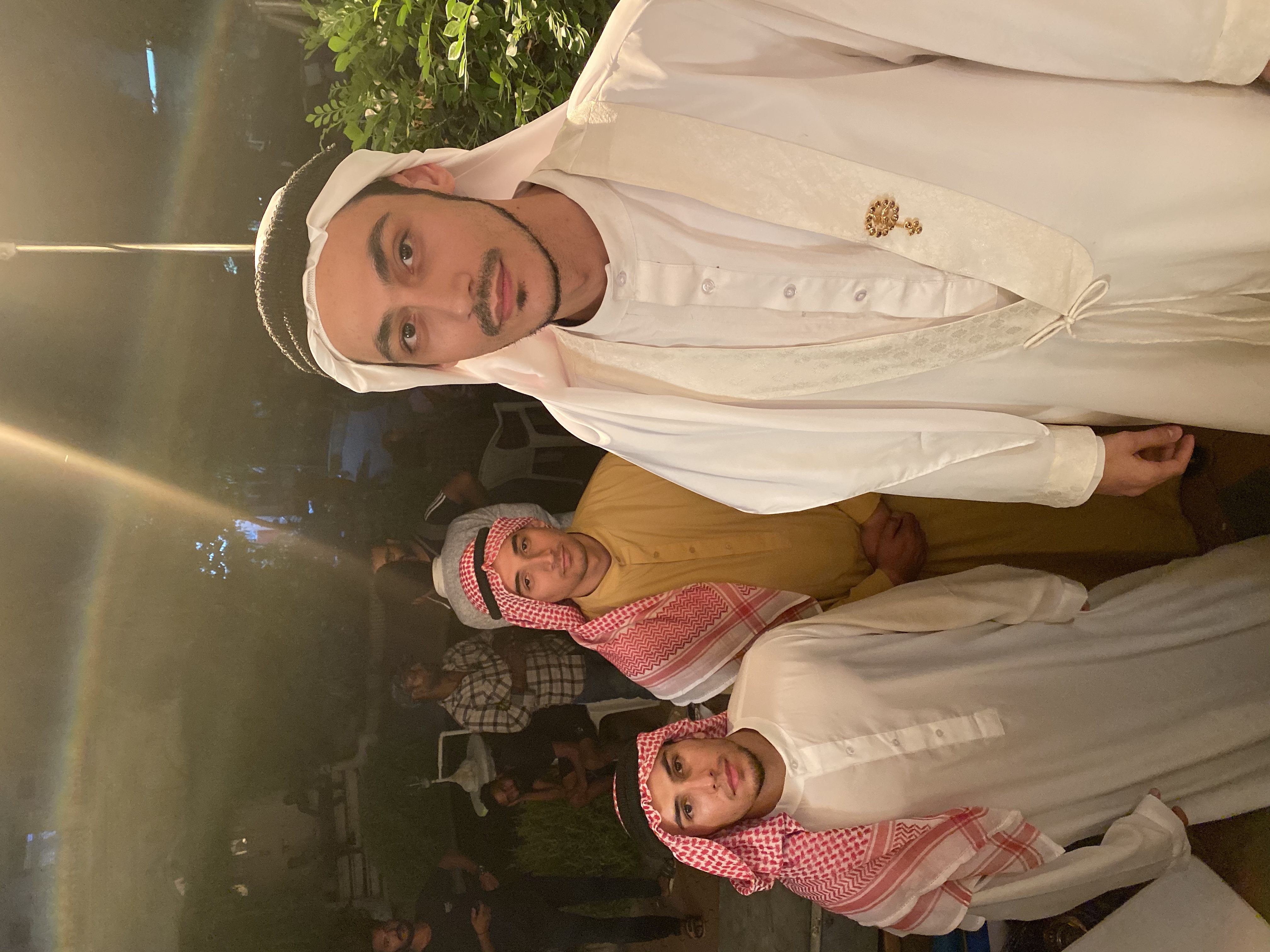 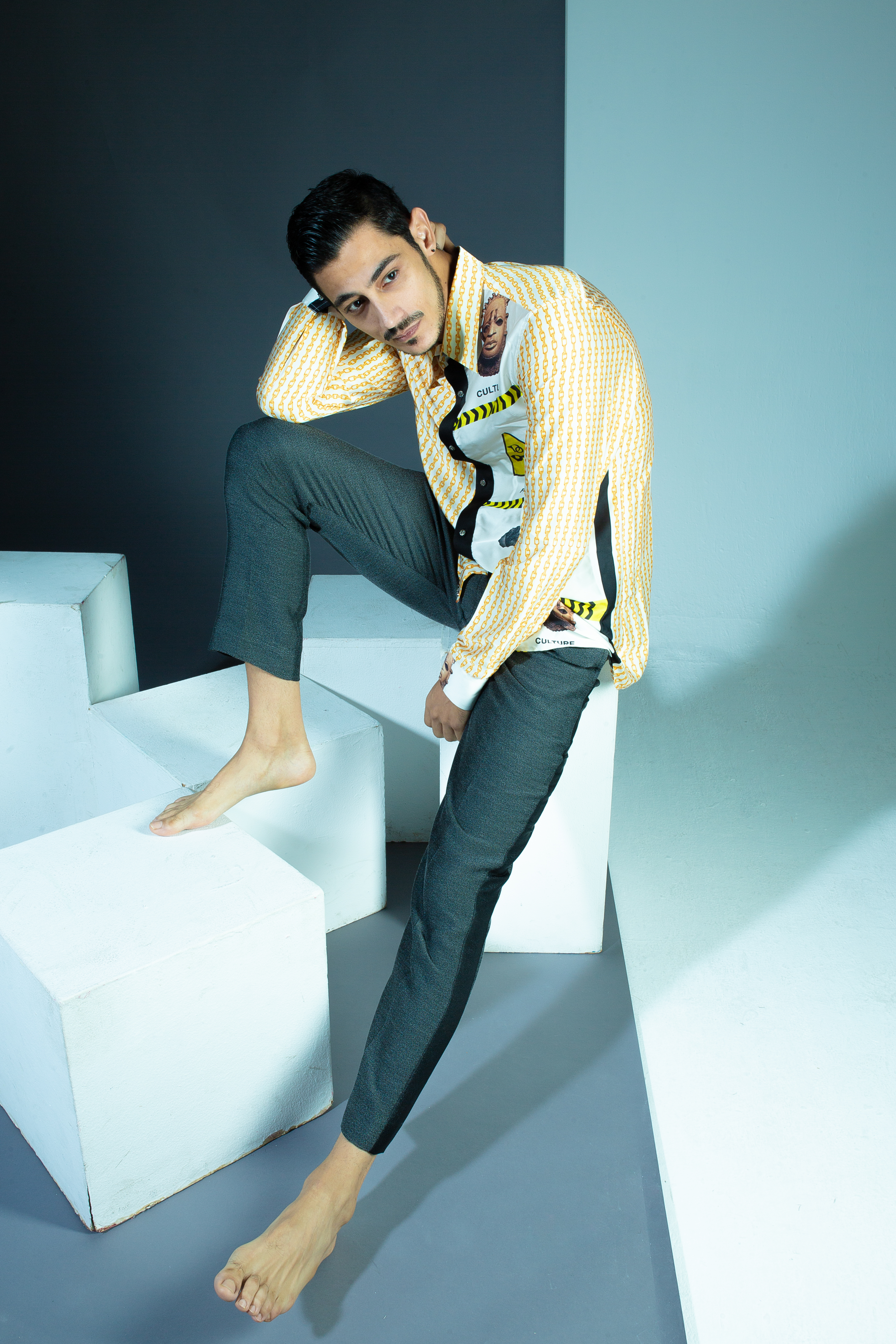 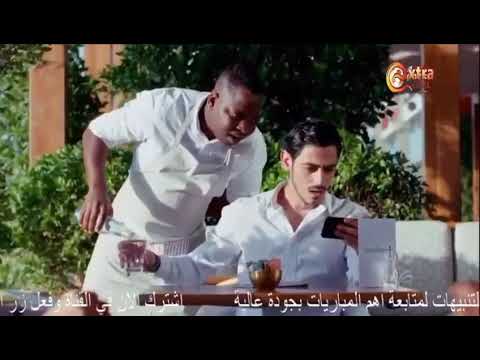 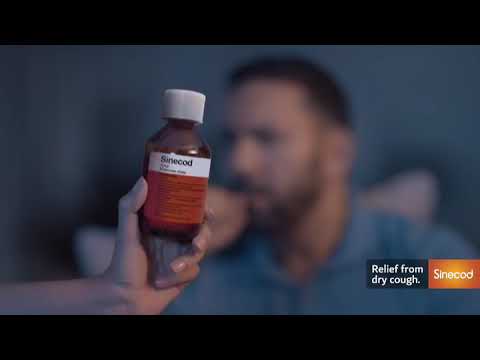 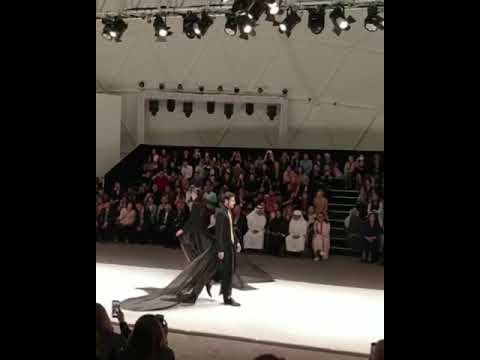